5 books by Toronto artists you can buy right now

Toronto artists often find themselves releasing books to limited fanfare outside of the art world. As the cold settles in for the long haul, it might be time to take a break from obsessively re-reading Donna Tartt novels over clove cigarettes and coffee, and instead cuddle up with a cup of your tea (this winter has made me a chamomile fan for the first time ever) and with the work of the city's visual innovators - without trudging through the snow to a gallery.

Also don't miss the Pitiful Human Lizard comic books, the upcoming catalogs for This Is Not a Toy and Villa Raster's contemporary art festival, and titles at Art Metropol, The Beguiling, Magic Pony, the AGO, Cooper Cole, TYPE, Angell, Mercer Union, Bau-Xi Photo, and many more.

Here are 5 great books from Toronto artists you can buy right now. 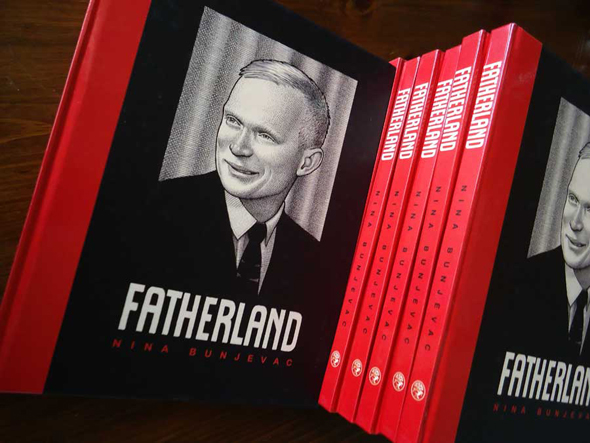 Nina Bunjevac - Fatherland
Whether you're an avid or tepid fan of graphic novels, you won't regret picking up Nina Bunjevac's compelling (and brutal) family memoir, tracing paths between Canada and the former Yugoslavia. Find it at shopAGO, Amazon, and many Toronto book stores and comic shops.

Introducing Suzy Lake
The AGO's Suzy Lake exhibit runs until March 22, 2015, and the artist's takes on identity, photography, and feminism and other social issues are a must-see. The exhibit catalog, edited by Georgian Uhlyarik and Sophie Hackett, is available from shopAGO. 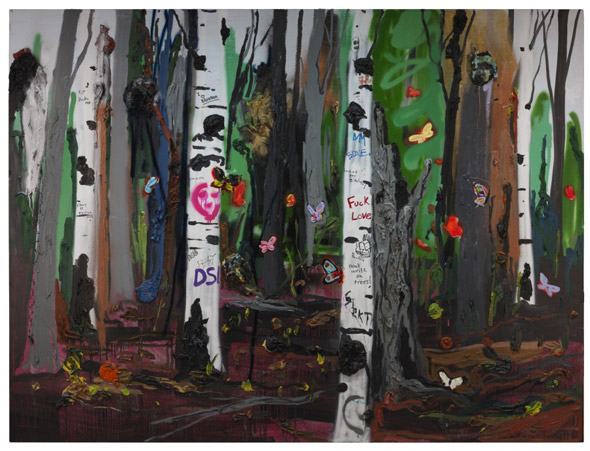 Kim Dorland
When Toronto painter Kim Dorland opened solo exhibit I Hate Poetry but I Love TV(or, K.D. @ 4-oh/4-reel) last fall, his vibrant nature scenes echoing with eerie digital pulses had already made him one of Canada's most hyped painters. Find it at Chapters Indigo, the AGO, and other book shops around town. 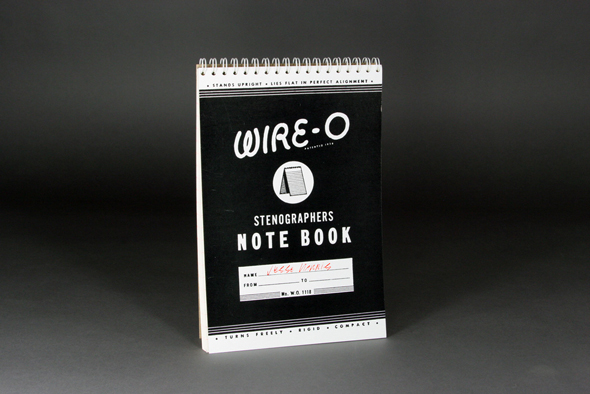 Jesse Harris (misc)
Cooper Cole recommended we check out the books of Jesse Harris, the artist behind Queen Street's "You've Changed" mural and one of our artists to watch in 2015, and it was a good call. Find titles Notebook, an alphabetical collection of "every slogan he has ever thought up," risograph song lyric-influenced book Idyeahs: Is a Poet a Poem?, xeroxed How To Look Punk, and more. 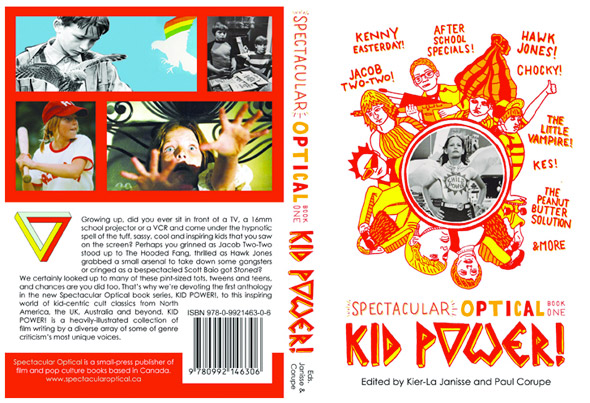 Kid Power
For the film buffs: Spectacular Optical's Kid Power, the Kier-La Janisse and Paul Corupe edited book on kids in cult movies, was written for adults and refined children. Grab the book on their website, and if you're more into screenings than galleries, look out for Spectacular's film screening series. Kier-La Janisse's House of Psychotic Women: An Autobiographical Topography of Female Neurosis in Horror and Exploitation Films is also still available.

What did we miss? Leave your favourite Toronto art books in the comments.