The Aga Khan museum has been drawing fascinated photographers to Don Mills and Eglinton for a few months now to shoot the stunning granite exterior of Toronto's newest architectural gem. Designed by Pritzker Prize-winning architect Fumihiko Maki, the new museum is a marvel of modern design that also incorporates classic Islamic architectural principles. That alone is reason to pay a visit, but the Saturday opening of its first major show should also prove a draw. 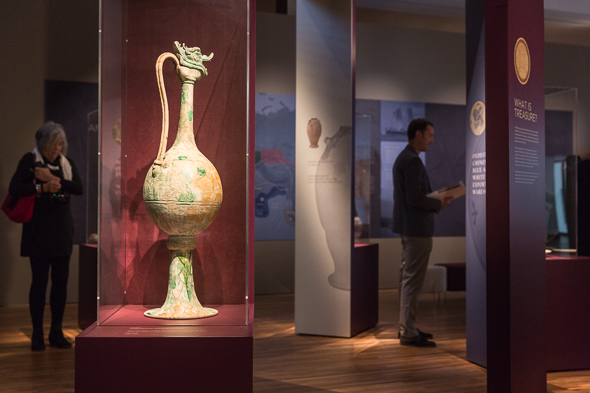 "The Lost Dhow: A Discovery from the Maritime Silk Route" features over 300 artifacts from the watery remains of a ninth-century dhow recovered back in 1998. On loan from the Asian Civilisations Museum in Singapore, these pieces tell a complicated story of trade between China and the Muslim world over a 1000 years ago. 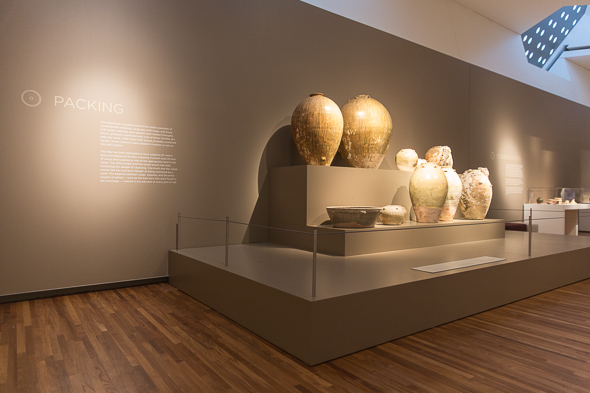 It's a perfect first show for a museum looking to highlight the degree to which Islamic culture is anything but insular. In another sense, the heavily ceramic-based exhibit also allows one to soak up the beauty of Aga Khan without major interference from sprawling installations competing for one's attention. The vibe here is one of contemplation and appreciation. 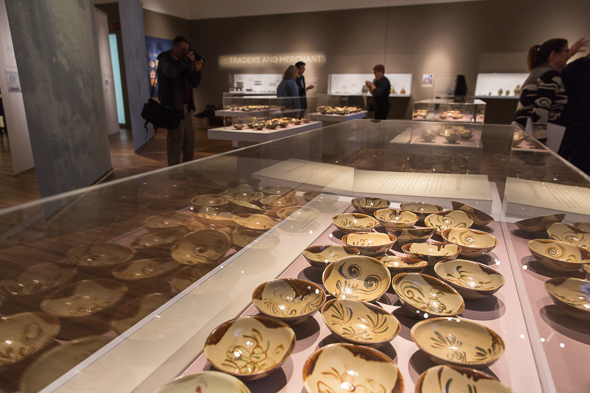 While not visually stunning on a grand scale, some of the individual artifacts are as beautiful as they are fascinating, nearly perfectly preserved after all these years. Set against the backdrop of the new building, one gets an erie sense of smallness amidst the historical process. Our possessions will well outlive us, and few will be quite so well produced as the ones on display here. 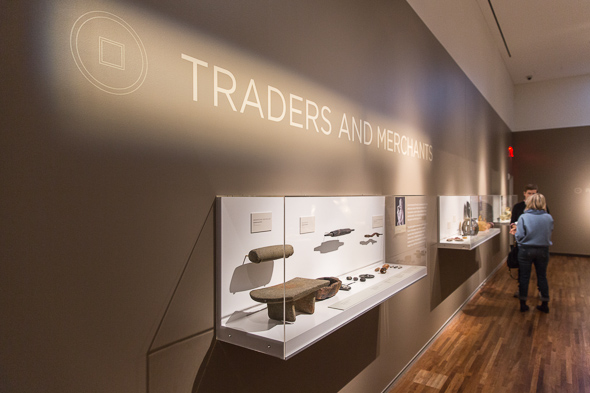 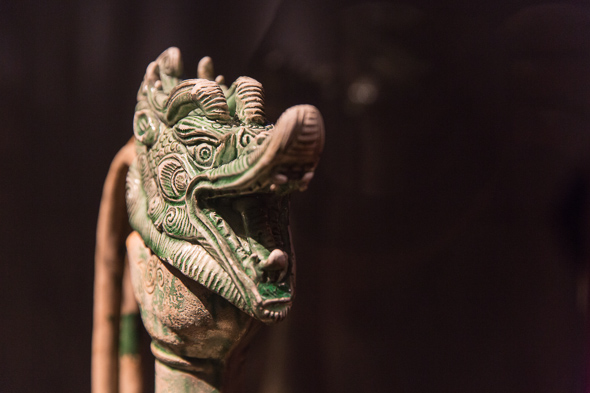 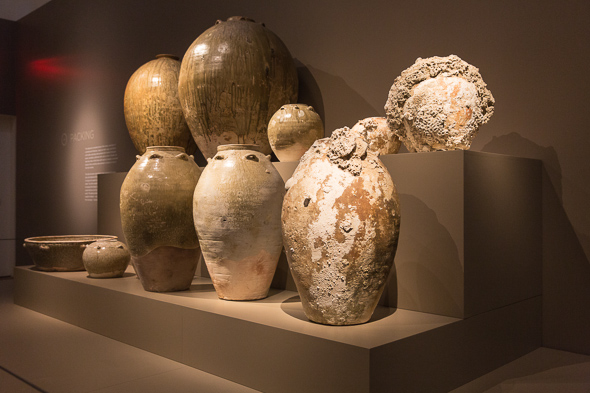 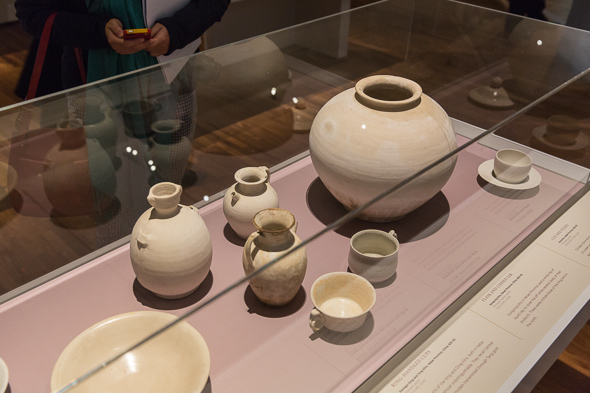 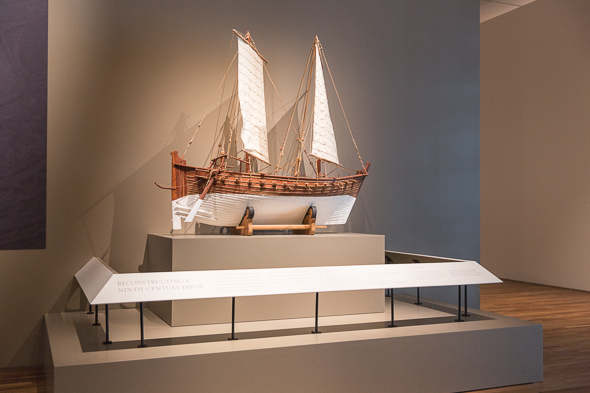 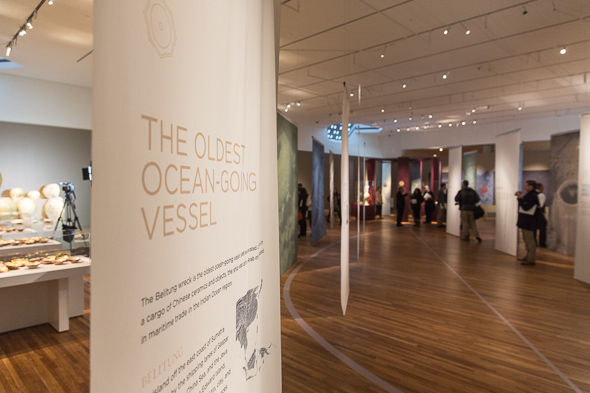 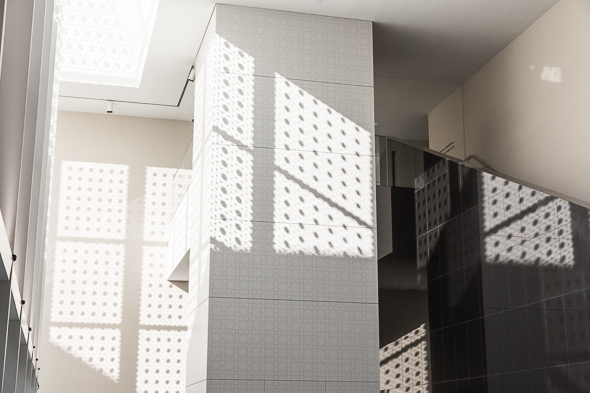 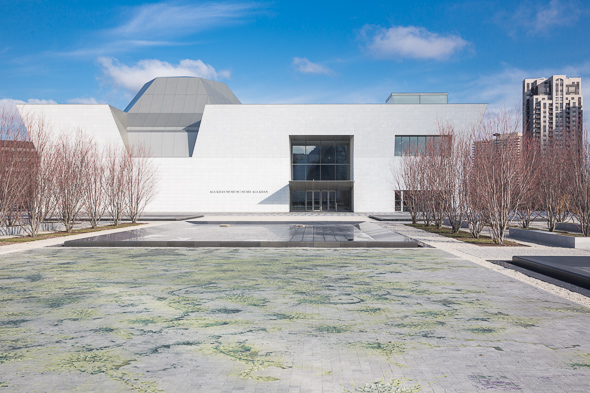