This past weekend the Toronto International Antiquarian Book Fair opened its second year at the Art Gallery of Ontario, a step up from former digs at the Metro Toronto Convention Centre. While the fair's organizers now have to shell out more book hoarding - er, I mean collecting - money on the more prestigious space, the move has been a welcome upgrade for book dealers, who came from across Canada, and as far as the UK, to show their (remarkably un-dusty) tomes.

Antiquarian book fairs proper make up one of the world's most tragically under examined subcultures. These are the people who hated Amazon long before hating Amazon was cool (find them on Abebooks, obviously) and who can name the typographical errors and corresponding page numbers that signify true first edition in famed, or sometimes impossibly obscure, works of literature. 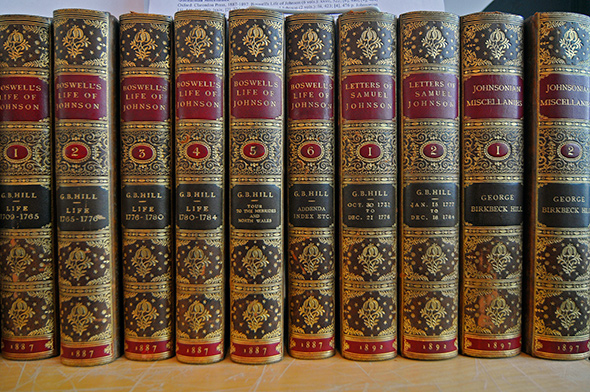 Finds at this year's fair including the usual riff raff of Vonnegut, Hemmingway, Woolf, and Conan Doyle first editions (with original dust jacket - that paper thing that wraps around the hardcovers - daintily preserved in plastic sleeves, naturally), Dickens novels with marbled covers, a $24,000 first edition of Anne of Green Gables (inferior Anne of Avonlea was a mere $17,500), but naturally all paled in comparison next to an appearance by that most basic of holy grails, F. Scott Fitzgerald's The Great Gatsby. 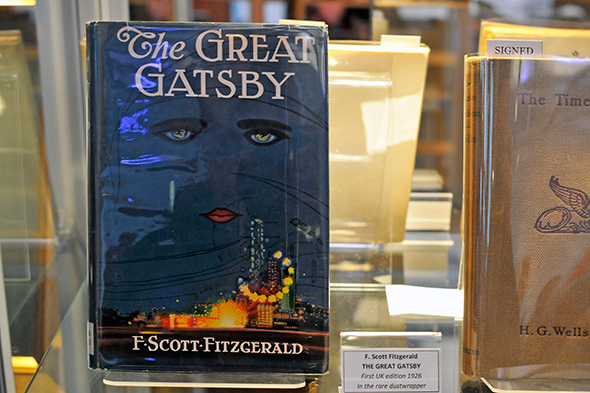 What makes a 218 page novel worth $180,000 is an interesting story, but the dealers of this Gatsby edition, Lucius Books, the only book sellers at the fair from overseas, were glum. The UK shop told me that while last year several Toronto collectors made impressive purchases, this year was disappointing and, short of a last minute miracle, they likely wouldn't return. Bad news for fans of rare works like Ed Ruscha's Twentysix Gasoline Stations ($14,500 at the booth). 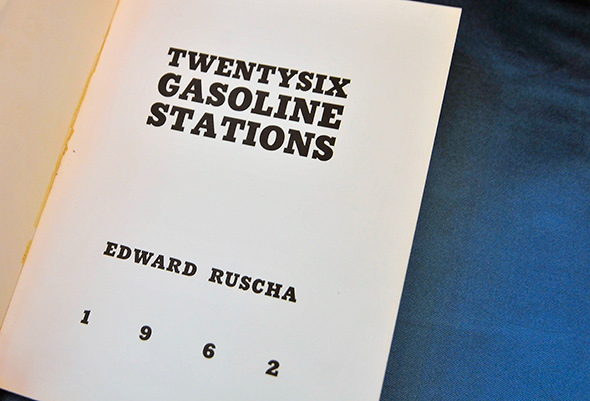 To understand what it's like to be a book dealer, imagine spending each day isolated in a room that smells like, uh, a used book shop, peering at tiny, weathered notations and telling tearful customers that their family heirloom bibles would be more valuable as doorstops. The breed of human being that gravitates to a precise combination of nostalgia and and scrupulous attention to detail often appears, like the books themselves, strange and intimidating up close. 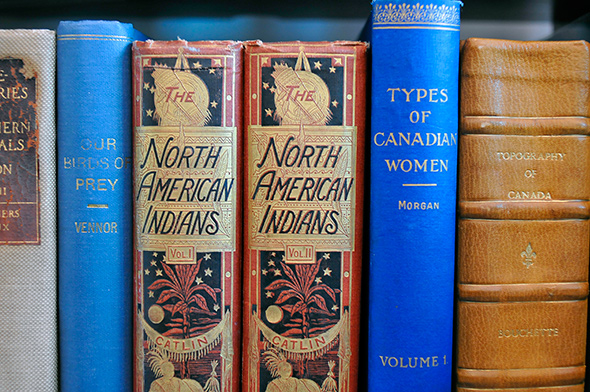 The secret to winning over the most cantankerous of dealers is reverential enthusiasm. Armed with respect for the tedious trenches of book hunting, a conversation with a book dealer can turn into a history of the world, or Canadian esoterica. When one seller asked what I'd seen of note so far and I showed her an Instagram of a leather bound called Types of Canadian Women, she laughed and told me Henry J. Morgan was always writing funny books on weird topics, as if the guy was an eccentric pal, not an obscure Canadian who died in the early 1900s. 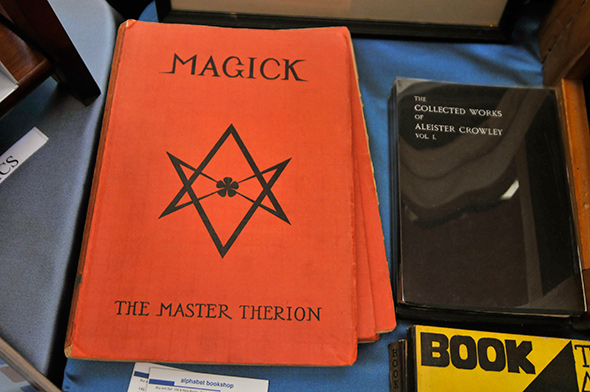 Every book tells a story, and it's easy to see how someone with means could become addicted to collecting. Alphabet Bookshop hosted a whole shelving unit worth of Crowley first editions and books on magic on consignment from one mysterious collector. Elsewhere a signed Picasso lithograph, a steal at $4,750 and tucked away in a huge folio, could have been hanging in the galleries downstairs. Group of Seven woodcuts made an appearance too, if you're into that, as did Cresswell's lithographs from the first crossing of the Northwest Passage ($12,500). 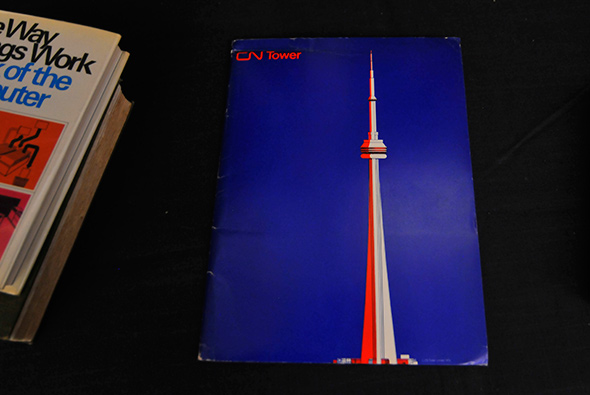 Toronto dealers included Monkey's Paw from Dundas West, Contact Editions, David Mason Books, Steven Temple Books, Spadina Road Books, Hugh Anson-Cartwright, Rare Photo Gallery, and Webster's Fine Books and Maps, but sellers from Montreal, Halifax, and Winnipeg were more enthusiastic than the UK's Lucius Books about making the journey to Toronto (I'm sure in part because they drove rather than hiring a shipping and importing company), which they hailed as Canada's best book fair. 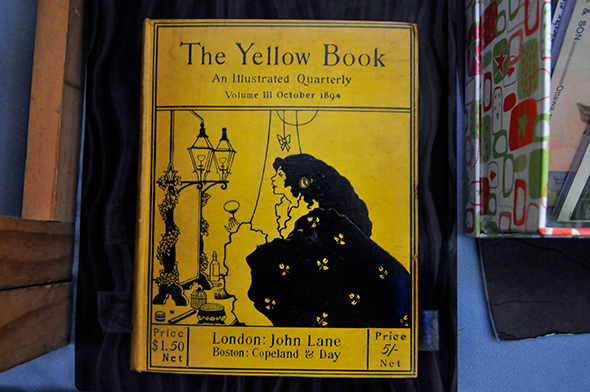 For voyeurs more interested in people than copies of The Yellow Book III (it's okay, you can love both), hang around a book fair long enough and you'll see someone drop a book, which is awkward yet adorable to witness so long as it doesn't end in tragedy for the book, or book dealer. More dangerous though, are people bringing kids to the fair - maybe not the best idea when $10,000 items are often not kept behind glass. Then again, I did overhear a guy say he made his kids read Catcher in the Rye at age four. Terrifying. 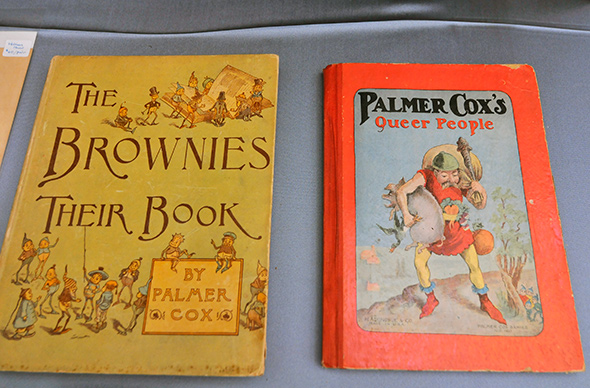 While the fair has grown up and stands easily as Canada's best, it looks like it's now time for Toronto collectors to grow up too - Art Toronto might be where the glitz is, but there's something to be said for having an impressive library of creepy gilded tomes, pop Canadiana or questionable moments in children's literature. The only way to get a chance to see so many rare books in one place is if Toronto has a rep as a city where serious collectors are showing up and writing cheques. 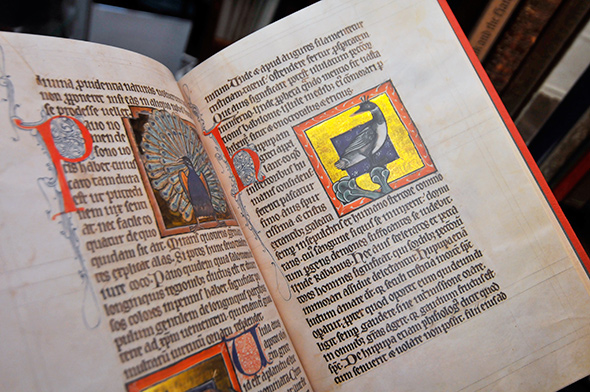 There's comfort in knowing that, dotted across the world, a strange sect of humanity is preserving, indexing, and regularly dusting what otherwise might be lost to mice and basement fog (I've seen it, it's not pretty). Until next year, I'll be at Monkey's Paw hoping someone messed up and put a Yellow Book in the Bibliomat. (Just kidding, I'd tell.)