World Press Photo, "the world's largest and most prestigious annual press photography contest," has once again touched down at Brookfield Place. If you haven't already paid a visit to the exhibit, it's worth doing so for the stunning quality of the work on display. From world events to portraiture to nature and sports photography, the range of images featured is remarkable. It's possible to lose and entire lunch hour slowly meandering through the hundreds of photos on exhibit.

The local stop is part of a 45 country tour that sees the photographs displayed in over 80 cites. For all the beauty on offer, it's important to note, however, that a number of the images are extremely disturbing. John Tlumacki's photo of the immediate aftermath of the Boston Marathon bombing, for instance, is about a visceral as photography gets. Ditto for Taslima Akhter's image titled "Final Embrace," which captures the remains of the Rana Plaza building after it collapsed and claimed lives of garment workers in Bangladesh.

There are tender moments to be sure, but this is an exhibit that will challenge you to think about global affairs, and the role that photojournalism has in reporting them. The power of the photographs is undeniable, but the question is how long they'll stay in the minds of viewers after they've returned to work. 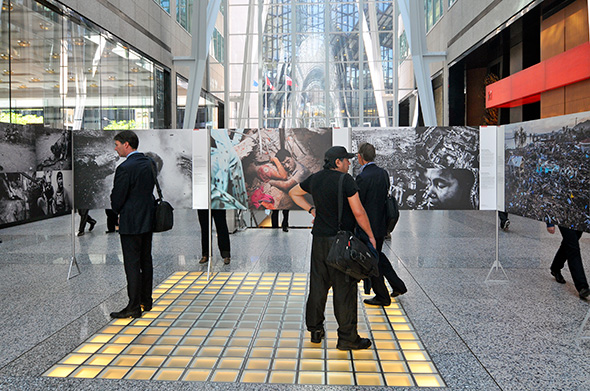 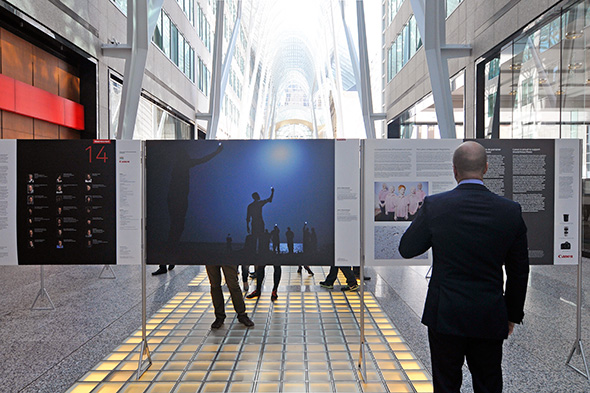 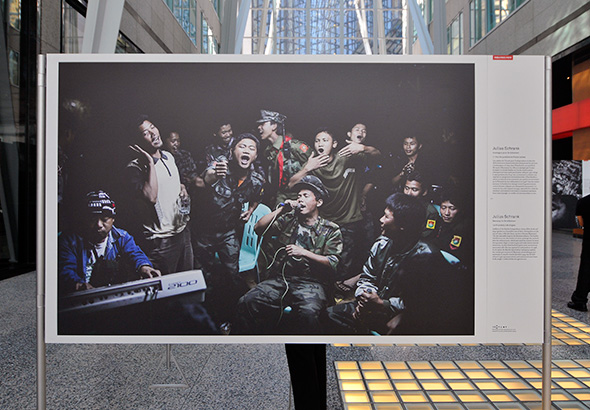 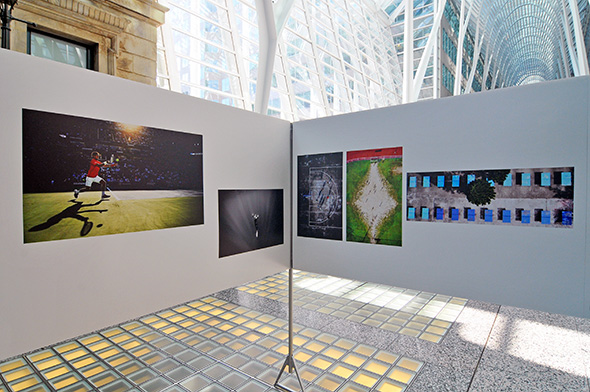 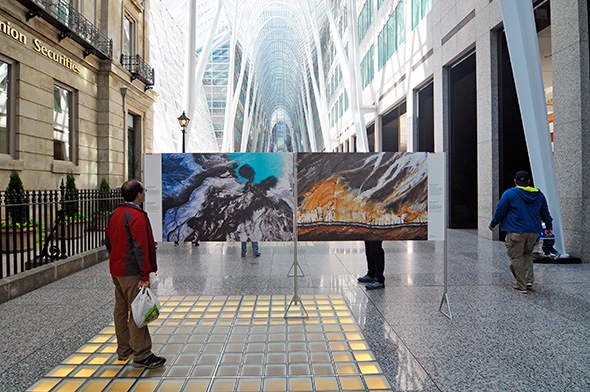 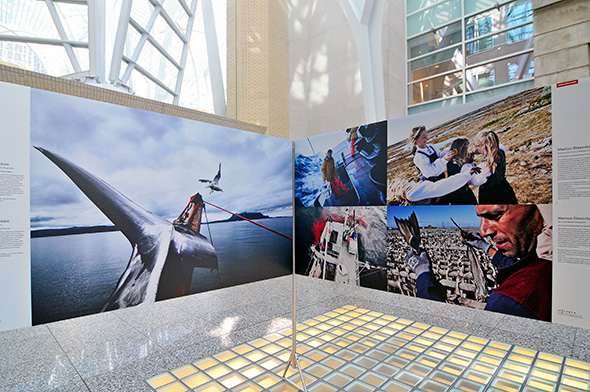 World Press Photo is on display until October 21st at Brookfield Place.