Hospital serves up blood bag cocktails & gets a paintjob

Your average hospital fundraiser is a pretty stuffy affair. Golf tournaments, silent auctions, and gala dinners are the norm, and they tend to cater to a very specific demographic (and tax bracket). So when the Women's College Hospital Foundation announced that their latest benefit would allow attendees to run rampant through the halls of an empty hospital while local artists did some serious redecorating, young Torontonians came out in droves.

Paint the Halls was exactly that: an opportunity for artists and guests to paint, draw, and generally deface the walls of the hospital before it moves to a new, state-of-the-art facility right next door. In partnership with the popular competitive painting event Art Battle, 75 artists were selected to create their own mini-murals under a strict time limit, and to compete for $5,000 in prizes awarded by an audience vote. 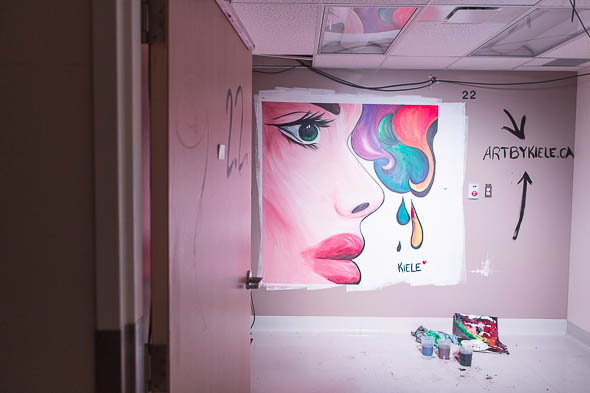 And after the professionals were finished, paints and markers were then provided to guests. I gotta say I was incredibly proud of the restraint everyone showed, especially as the night wore on and things got messier. I can count the number of dicks I saw scrawled on the walls on just one hand! 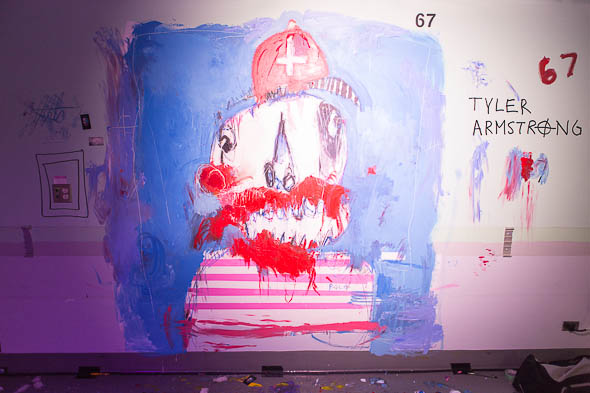 Once you got over the initial creep factor of mingling and drinking in a building in which countless people had received medical treatment, the night was an insanely good time. Guests were granted access to almost the entirety of the hospital's second floor, and stumbling upon operating rooms, dispensaries, and other generally awesome looking areas made for a totally unique experience. 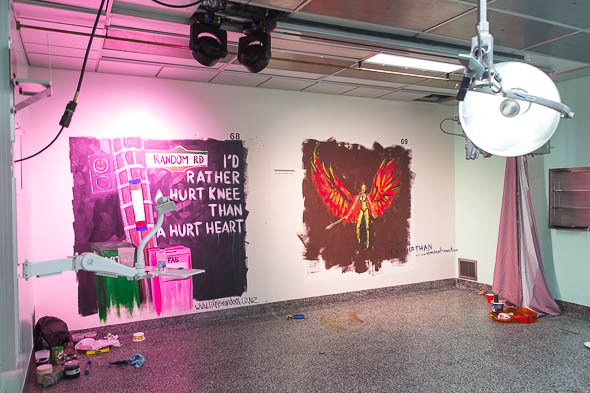 But with an expected turnout of 1,400 filling the hallways, things also got oppressively hot real fast. Thankfully, mini bars were liberally scattered around the hospital's second floor. I wasn't ready to drop $10 on a blood-bag cocktail or a syringe shot full of "botox" (circulated around the event by volunteer "orderlies"), but they did look incredibly cool. Mini-poutines, fried chicken biscuits, and sushi hand rolls were also available to satisfy the hungry, and easily won the title of most appetizing hospital food ever. 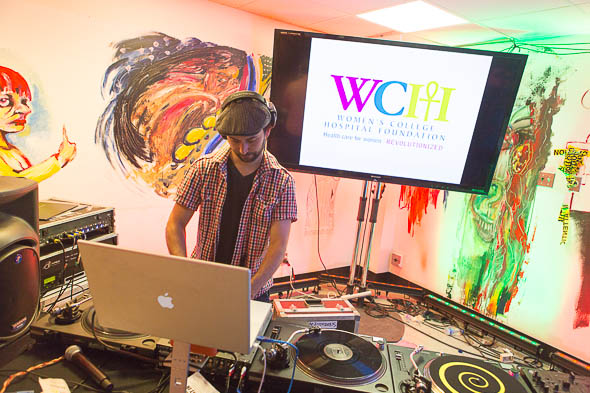 Throughout the night DJ's spun a crowd-pleasing mix of Motown, disco, and funk, providing great beats to circulate to, though disappointingly, dancing never really picked up. Toronto musician Maylee Todd and her Heavyweights Brass Band also injected some soul-pop groove into the night with their energetic performance, though finding the band in the labyrinth of hallways and operating rooms posed a real challenge, and I'm sad to have missed the first third of her set. 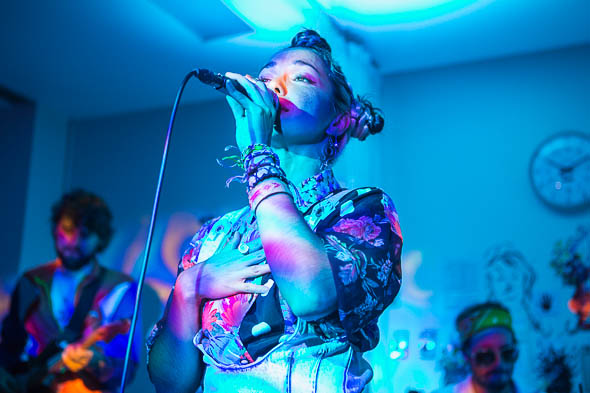 It really was impossible to walk ten steps without hearing someone say that Paint the Halls was a "had to have been there" night, and I completely agree. Here's hoping that its success inspires a new breed of fundraisers, ones where innovative ideas and accessible prices allow a new generation to support causes they value, and that those old gala dinners and golf tournaments become a thing of the past. 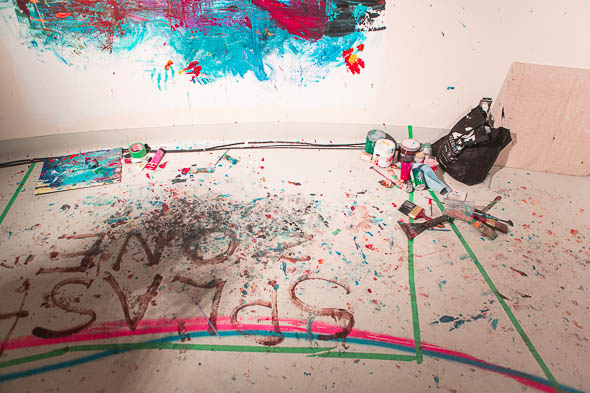 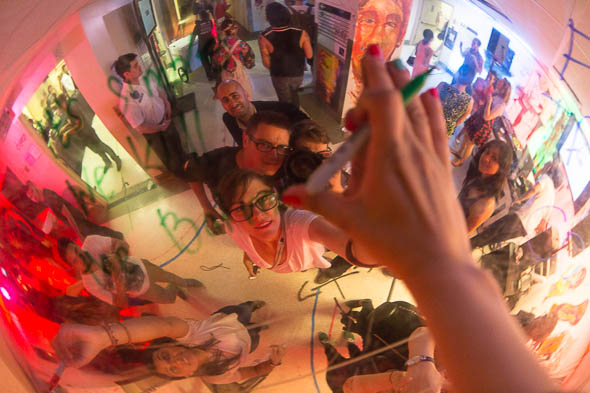 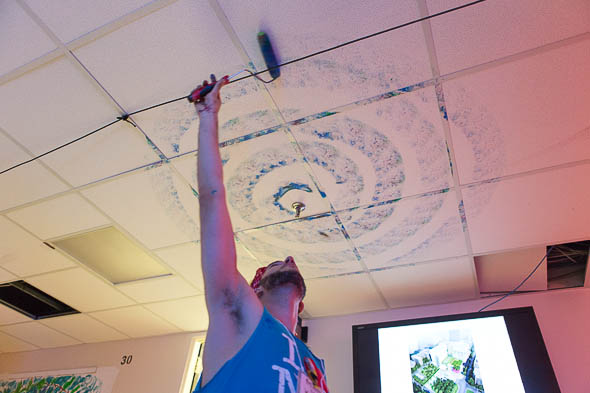