Toronto photographers you can trust

Toronto is full of photographers. Those trying to make a living with a DSLR in their hands have only themselves to rely on. This past Saturday I spoke with several Toronto photographers doing exactly that, at the release of the collaborative photo book, Don't Trust Anyone Over 30.

The book features the work of nine photographers, all under 30 years old, from Vancouver, New York and Toronto. Sonia D'Argenzio and Dimitri Karakostas are a Toronto duo that often finds themselves outside of the country, and continent, for their work.

"Toronto is a finicky beast to master, and I'm fine with not mastering it for the time being," said Karakostas. "I like just doing the periodic one-offs like this as opposed to trying to do it frequently." 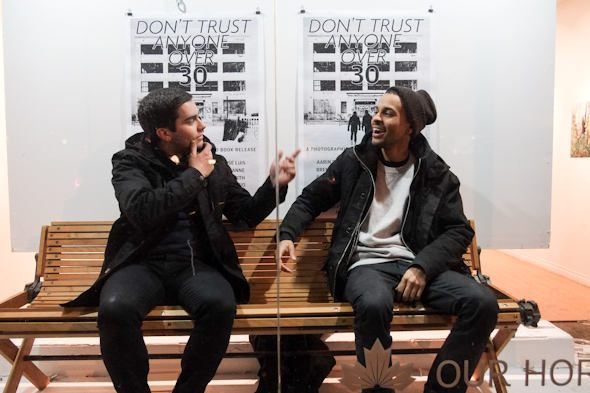 D'Argenzio told me about the difficulties of being a photographer when anyone and everyone is calling themselves one.

Toronto-based Brent Goldsmith also told me about the hassle of getting work in the city.

"Commercial wise, there's only so many jobs, so it's really tough as a young photographer," said Goldsmith. "But there's always galleries. There's tons of networking. This kind of thing happens all the time."

Still, Goldsmith is on his way out, moving to Montreal within the next week. 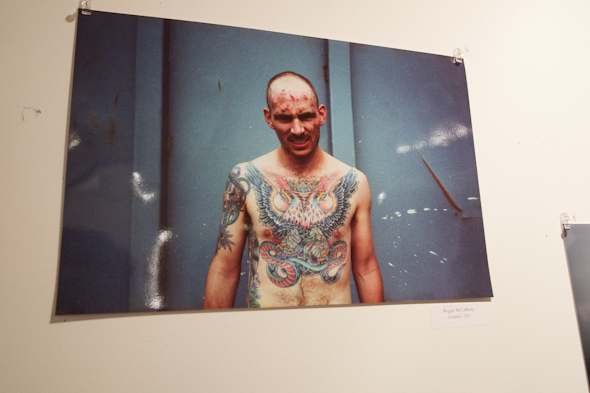 For the young (and older) photographers in Toronto trying to find their way, Karakostas has a bit of advice. 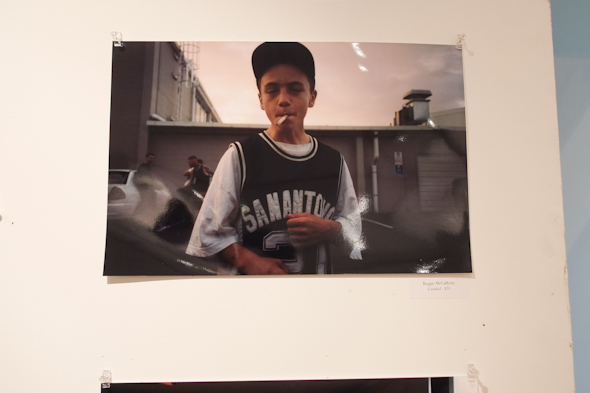 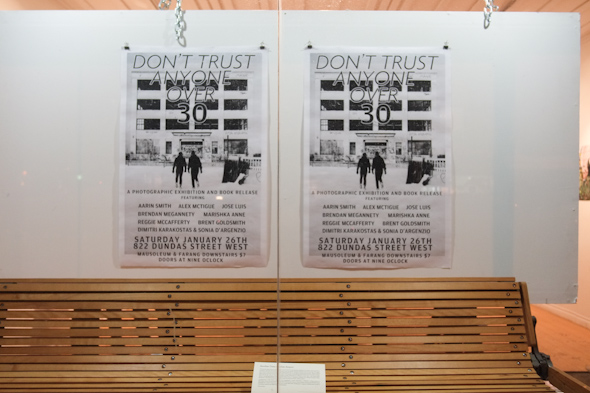 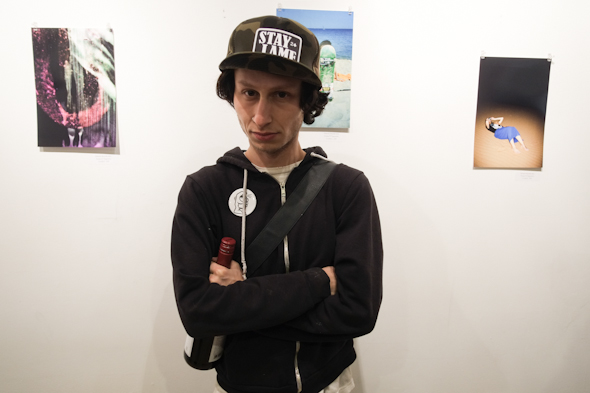 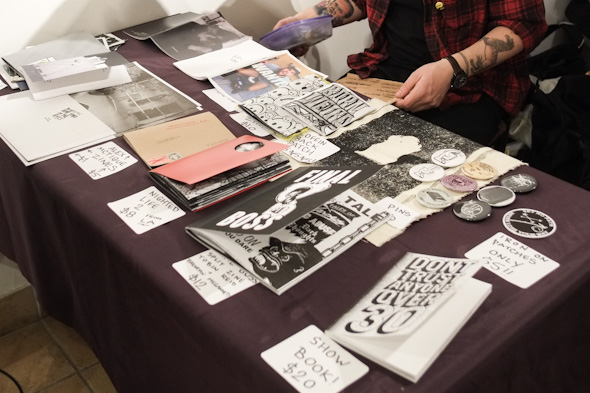 Don't Trust Anyone Over 30 will be available for purchase through Blood of the Young Zine.

Writing by Victoria Quiroz. Photos by Dylan Leeder (you should hire him)