Inspired by success in Europe, artist and musician Arrington De Dionyso is taking his 24-hour drawing performance on tour, and lands in Toronto this week. On Tuesday, January 29th, De Dionyso will commence the first of his twelve hour uninterrupted drawing sessions at Double Double Land, then Thursday evening, his installation will climax with musical performances and an auction. Here's why it's worth checking out.

Because he's painting for 24 hours...and it's free!
You can drop into Double Double Land anytime between 12pm to 12 midnight this Tuesday and Wednesday to see the American artist create colourful, rhythmic, and mythical paintings with Japanese sumi ink. It's a rare glimpse into the artist's process and a chance to watch beautiful images take shape before your eyes. 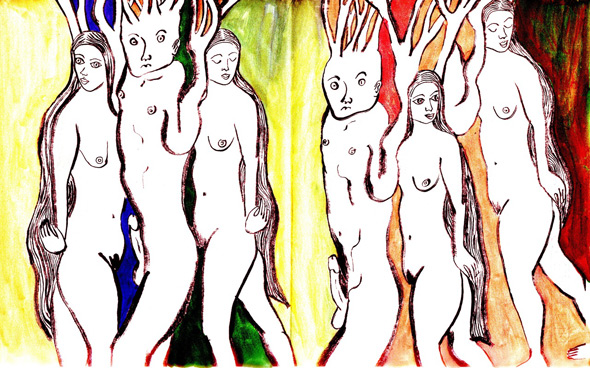 De Dionyso will be providing the music, which, as it's coming from the collection of an eclectic musician who's toured the world several times over, should really be reason #6. I'm guessing the later into the evening you get there, the weirder the soundtrack will be. The artist will also be projecting visuals from his travels in Indonesia. 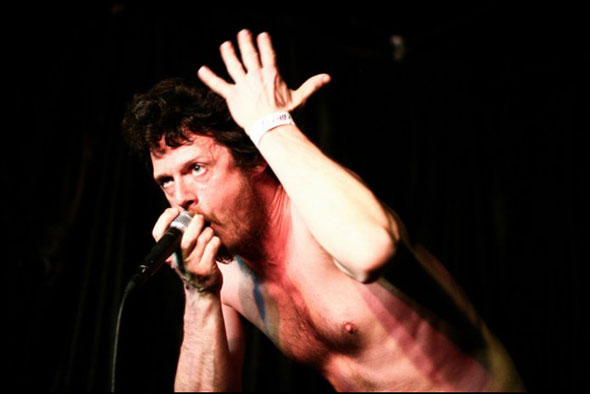 Because he'll be performing live
You can attend the more formal art auction and musical performance on Thursday night; $8 gets you in the door to what I'm betting will be the most insane Double Double Land show of the winter, which is saying a lot.

The one time member of Olympia's bluesy noise rock outfit Old Time Relijun will perform with bass clarinet, sax, jaw harp, and most of all his voice: the avant rocker brings Tuvan throat singing to improvisational jazz. You've got to see it to believe it. 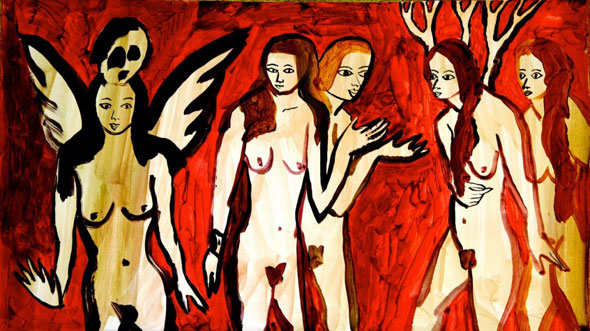 He'll be joined onstage by Toronto's Andrew Timar (who's performed with Brian Eno, guys) and Brandon Valdivia (Not the Wind Not the Flag, Picastro). 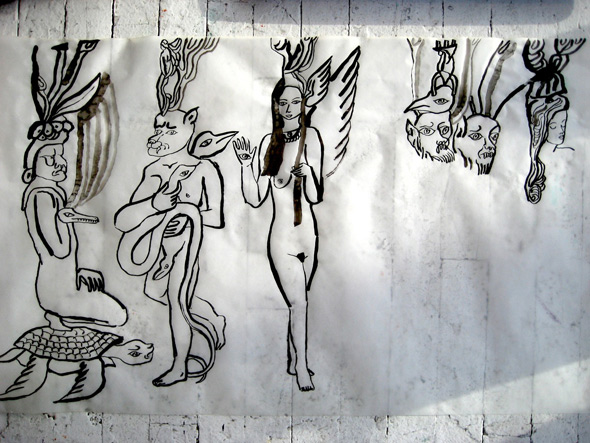 Because Sook-Yin Lee and friends
To get the Thursday performance going, Toronto artist and musician Rebecca Fin has re-assembled her supergroup of enigmatic Toronto talents, including radio personality, actress and former host of MuchMusic's The Wedge Sook-Yin Lee, guitarist Val Uher (The Creeping Nobodies) and Brandon Valdivia.

Trio Odradek will also be playing, and promises homemade instruments and chaotic jazz. 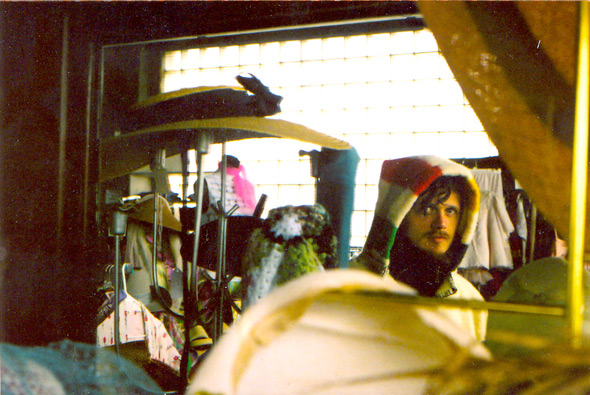 Because no one knows what's going to happen, not even De Dionyso
De Dionyso strives to dismantle the wall between artist and audience. His installation offers a different approach to visual art, and an intimate interaction with its production. He said of a similar performance in Italy: "This was much more involved. There was something about other people witnessing, maybe in a certain sense it allowed me to go even deeper into the experience. Everyone becomes easier to tune out and it's another experience beyond being alone and drawing, but there was no expectation that I was going to interact with anyone."