A photography exhibit and book launch is the last place you'd expect to see buff men with muscular arms, but the uncomfortable contrast of servers in tight black tees serving Chilean cab sauv while art kids consume imagery is exactly what Flash Forward is about. A quick browse around the Daniels Spectrum at Wednesday night's Flash Forward 2012 winners' exhibit opening and book launch detailed the appeal of such contrasts in art. 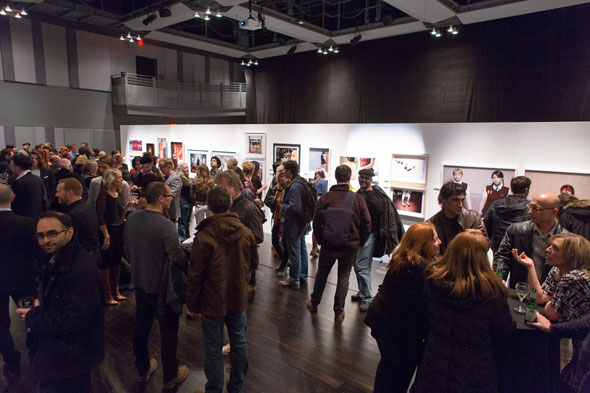 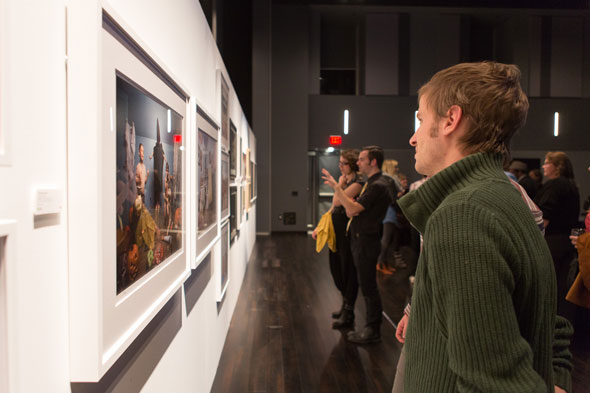 What began as a festival in 2004 has grown under the guidance of MaryAnn Camilleri, creator of Flash Forward and director of the Magenta Foundation, an arts publishing house that publishes a print edition of each year's winners. 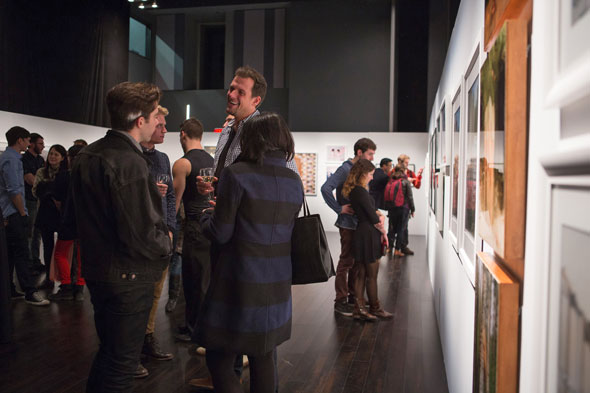 This year's Flash Forward 2012 hardcover ($40) featured hundreds of images on glossy pages, including Bright Spark Award winner Evgenia Arbugaeva, who won for her images of Tiksi, the small Russian town of her youth, which was depicted through the lens of an adult, but revisited with a child's sense of imagination. 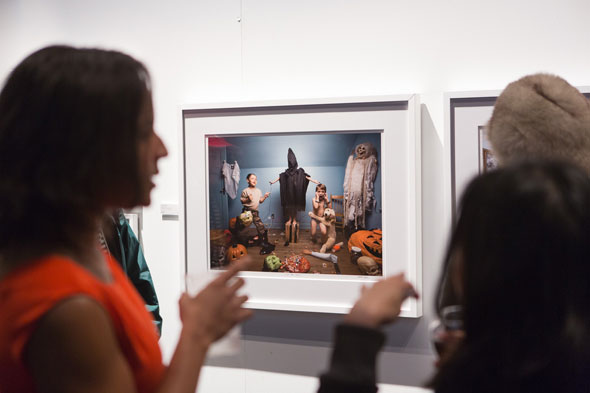 The exhibit itself, taking place in the expansive Regent Park Arts & Cultural Centre on Dundas East, honoured emerging photographers from Canada, the U.S. and the UK in its 8th annual show. Flash Forward 2012 showcased over 100 pro fine art and documentary photographers' works. 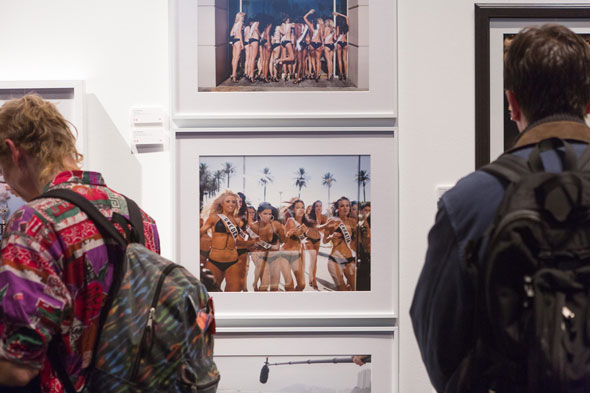 While the exhibit did its best to represent artists from all three countries--and the crowd tried its hardest to ignore the misfits serving them booze as they browsed the four walls of photographs--a large emphasis seemed to be placed on Canadian talent, including up-and-coming Canadian pro fine art and documentary photographers such as Jeff Bierk and Joshua MacDonald. 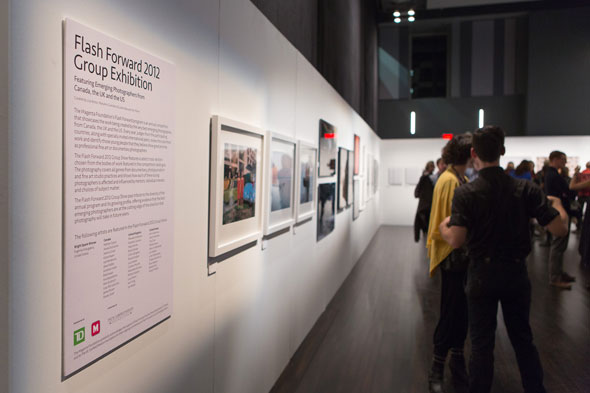 Images, such as Arbugaeva's, will appear at the London, UK exhibit opening and book launch next Wednesday. A U.S. show is also in the works. 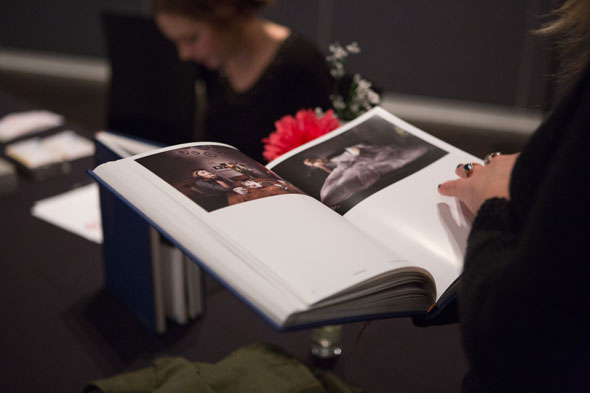