Frida & Diego gives two greats their due at the AGO

The AGO is on quite the run. From its Abstract Expressionist New York show last spring to major Chagall and Picasso exhibitions earlier this year, there's been no shortage of household names on display. Possibly outshining all of these is the soon-to-open Frida & Diego: Passion, Politics and Painting, a thoroughgoing show that celebrates and explores the life and work of two of the 20th century's most revered painters.

It's difficult to say much about either artist that hasn't been covered before. Although both painters were at the centre of Mexico City's art scene in the 1930s (and beyond), Frida Kahlo wouldn't receive the major international attention enjoyed by her husband throughout his career until 30 years or so after her death. Since that time, it might be fair to say that she's eclipsed even Rivera in terms of contemporary significance. 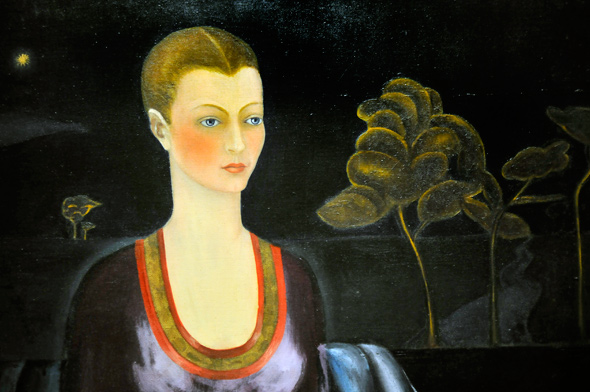 You don't review the work on display when it comes to exhibitions of this stature. Needless to say, it's as visually stimulating as it's politically charged and intensely emotional, particularly in the case of many of Kahlo's self-portraits. Given these two remarkable subjects, what interests me most from an evaluative standpoint is the job the curator has done in assembling the show. 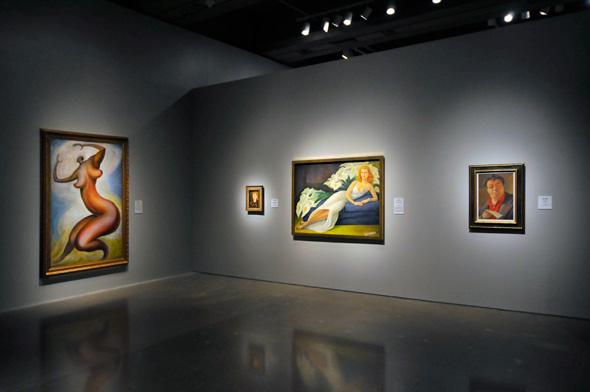 Toward that end, Dot Tuer has made a number of thought-provoking decisions that are sure to pay dividends for viewers who are well acquainted with both painters' work and those who are not. The first of these worth noting is the integration of Rivera and Kahlo's work throughout the exhibition space. Although this may seem an obvious choice, it's not typically how their work is installed (most curators opt for separate rooms). The result is that a dialogue naturally arises between the artists' paintings, one that reveals their different aims, to be sure — but that also sheds light on how they evolved together. 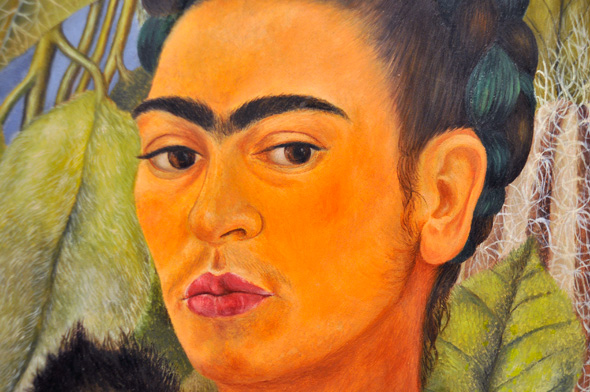 This, in fact, is the strongest aspect of the exhibition. Coupled with a major photographic component, one gets a profound sense of how connected the two were to one another — in painting and politics — despite the often tumultuous nature of their marriage. While Rivera's work, particularly his murals, have a monumentalism that Kahlo's paintings lack, she was an intensely political figure during her time and a profund influence on her husband in this capacity. 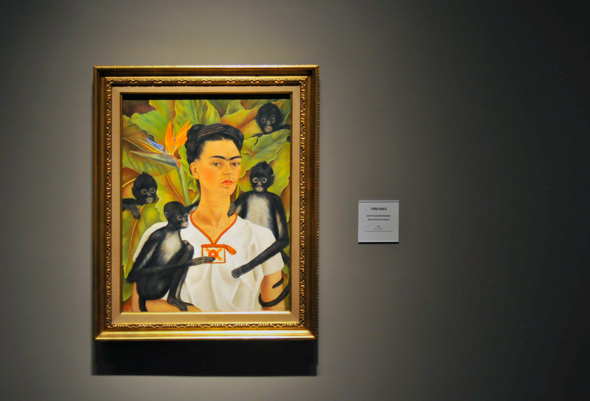 Juxtaposed with such overtly political paintings, Kahlo's already haunting self-portraits somehow become even more intimate and revealing. I suspect that one of the reasons her work is as loved as it is today is its striking emotional availability, which, unlike many of Rivera's paintings, is not tied to a particular moment in time. Thankfully, however, this exhibition doesn't get caught up in such comparisons so much as explore the intertwined nature of their work. In doing so, one's understanding of and appreciation for both artists is enriched. 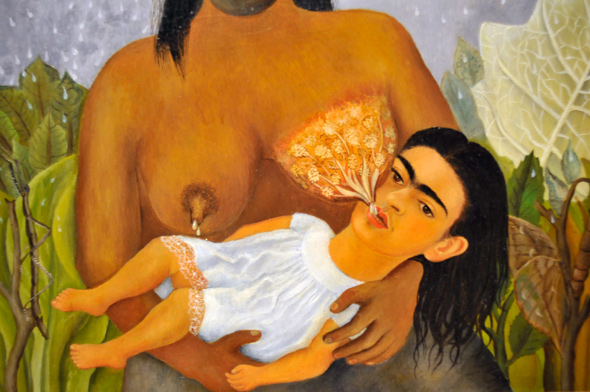 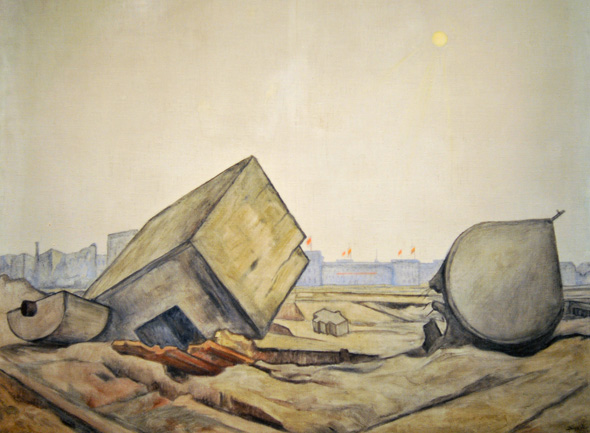 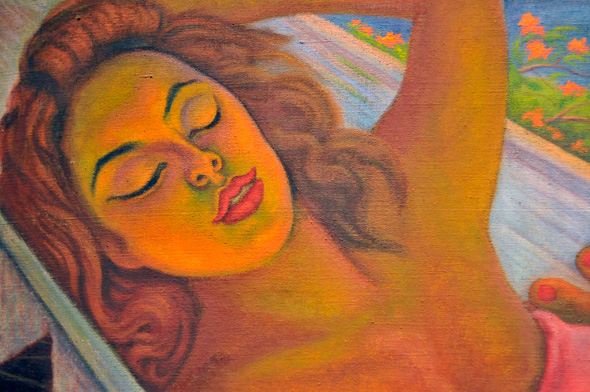 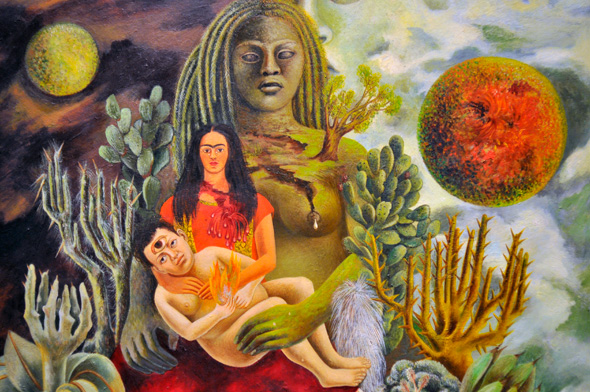 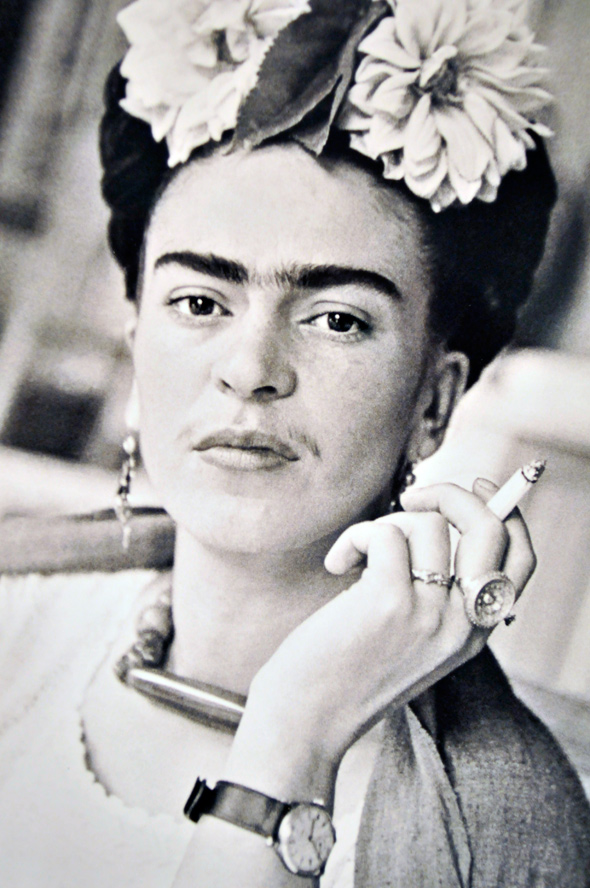 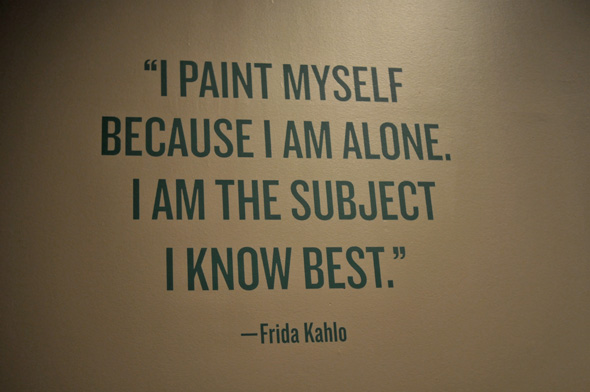 Frida and Diego: Passion, Politics and Painting runs October 20th to January 20th. $25 (which includes general admission to the gallery).

Someone is taking the coolest 360-degree photos of Toronto

Someone is miniaturizing Toronto buildings down to the smallest detail