The terror of the Khmer Rouge remembered at the ROM

It'd be wise not to eat much before heading to see the ROM's latest photography exhibit. After a couple minutes of looking at photos of inmates at the S-21 prison in Phnom Penh in Cambodia during the reign of the Khmer Rouge, you'll almost certainly feel ill. If ever you need reminding of the power of portrait photography — of how profoundly haunting the human face can be — this is the answer.

It is wholly inappropriate to review this show. Although the mass grave-like layout of the photographs is subtly brilliant, this isn't the work of an artist, but the residue of genocide captured in photographs taken by the very authors of the horror that was committed in Cambodia in the late 1970s. 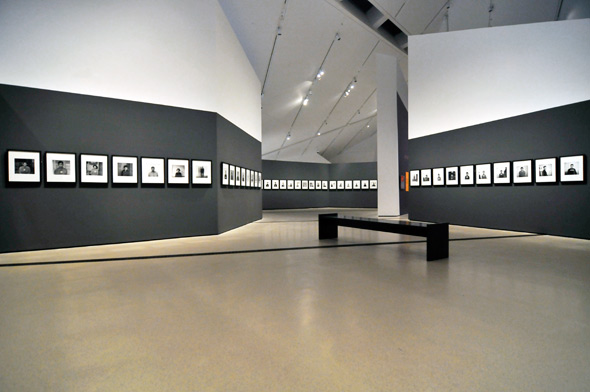 "Approximately 14,000 people were brought to S-21 for interrogation. Every one was tortured and killed, except for 23 known so far, who survived until the regime collapsed," explains curator Michael Perkins in the exhibition notes. "This show is dedicated to all who endured the time of the Khmer Rouge — to the survivors in Cambodia, and in the Diaspora, and to the souls of those whose lives were ended."

It's with the last of these dedications that you'll inevitably dwell when you fumble your way through the exhibit. As I was prepping the photos for publication, I got stuck on the face in the lead image. I don't know what to write about her. So young, so beautiful, and so profoundly gone. What is there even to say about the look on her face? It renders me mute. 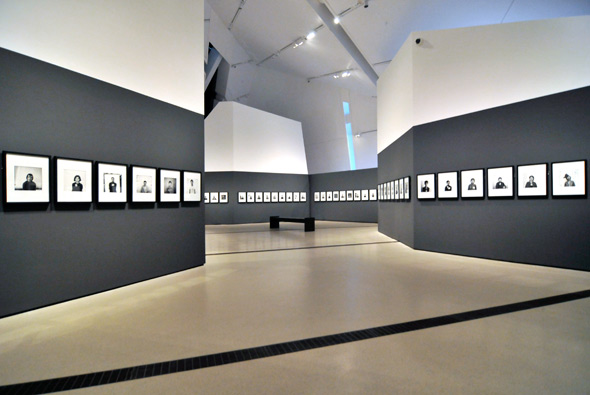 Taken all at once, it's possible to tune out the gravity of what you're witnessing. When I shot the installation photos, for instance, I felt removed. As much as the exhibit underscores the reach of the genocide, it's the individual photos that are haunting. While you have some context when viewing them, the subjects themselves are complete mysteries.

Actually, no — that's not true. The act of observance combats the anonymity to which these victims could so easily have slipped. The dustbin of history is a terribly big place, but the 103 photographs that compose this show cast a light not only on the atrocities that occurred, but also on the people captured in these images. 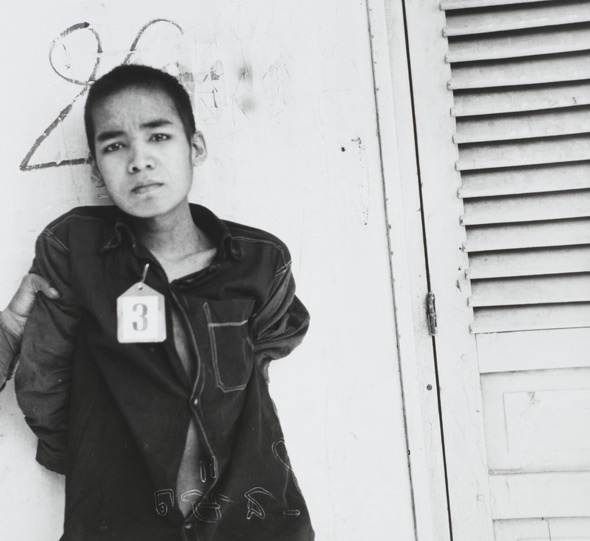 Three hours after shooting the show I was at home eating dinner and another one of the photos crossed my mind all of a sudden. In it, you can see the hand of a prison guard propping up the subject of the photograph. The grip is disgustingly tight, authoritative, commanding. It says everything. Until you get to the face.

As much as the story of the Khmer Rouge might be represented by that tight hand clawing into the frame, this exhibit is really about the look on the face of the prisoner. It's not pure terror. There's still a sliver of hope left in his expression, as if he holds to the possibility that by obeying he might be saved.

And that is devastating.

But we shouldn't look away. 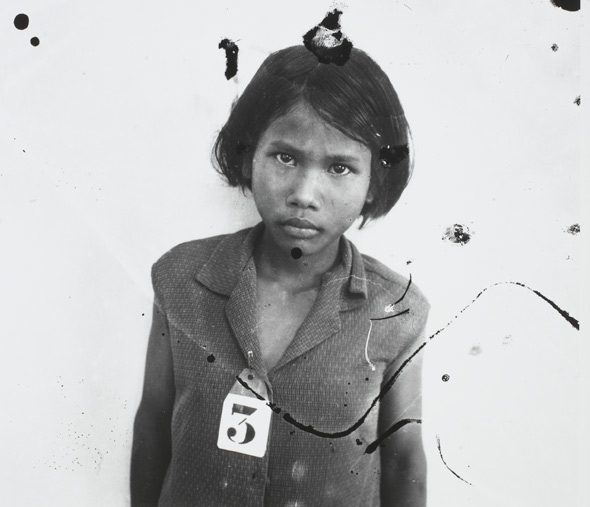 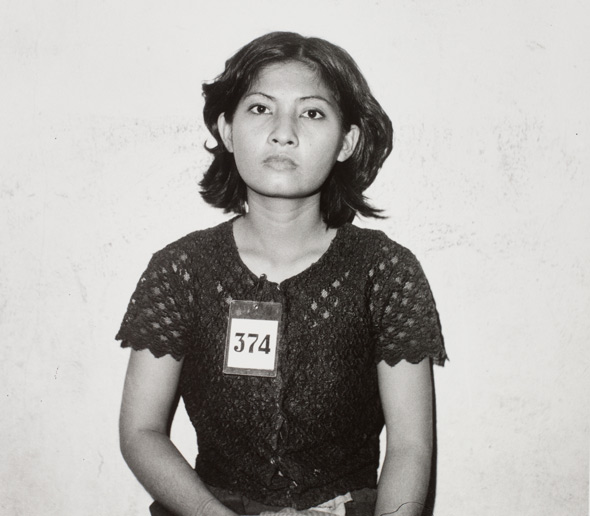 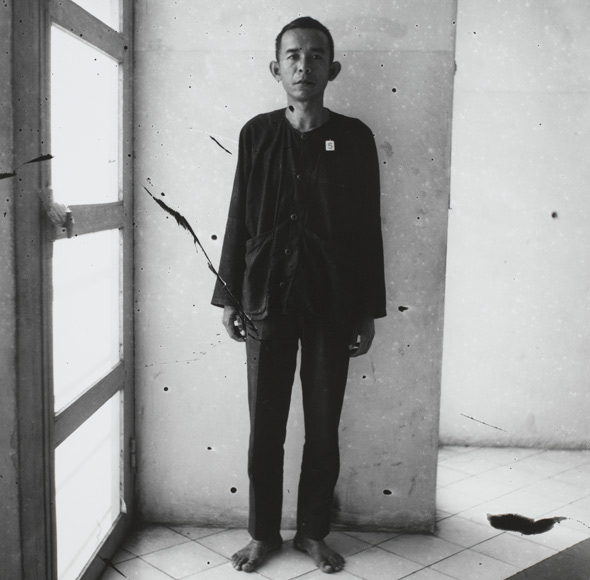 Installation photos by the author