Inside the new Daniels Spectrum in Regent Park 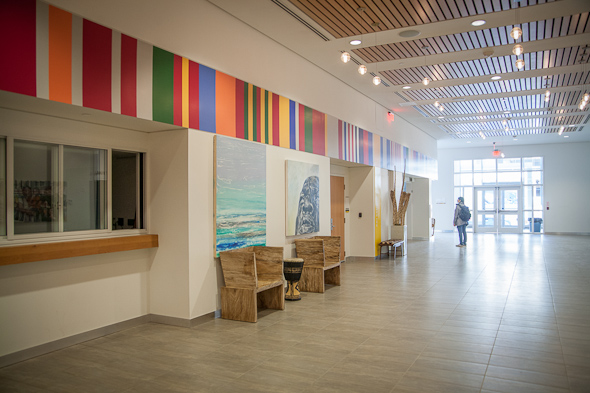 And while the centre will soon also host its own (rather refined) catering spot and restaurant with Paintbox Bistro, local favourite J Pizza Plus will operate a canteen by the front entrance as well. Of course, that's just the food. The real draw of the new Daniels Spectrum is the home it affords to several local programs. 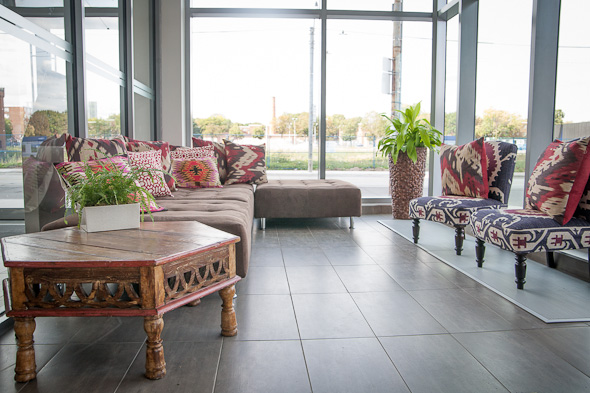 Drumming, music, dance â COBA is all about teaching and celebrating the Africanist aesthetic. Started back in 1993, COBA will continue to offer classes for kids and adults out of its new digs at Daniels Spectrum. Programs are open to everyone, and include classes on drumming and vocal chanting, ballet, hip hop, traditional West African dance, Caribbean indigenous folk dance, and more. 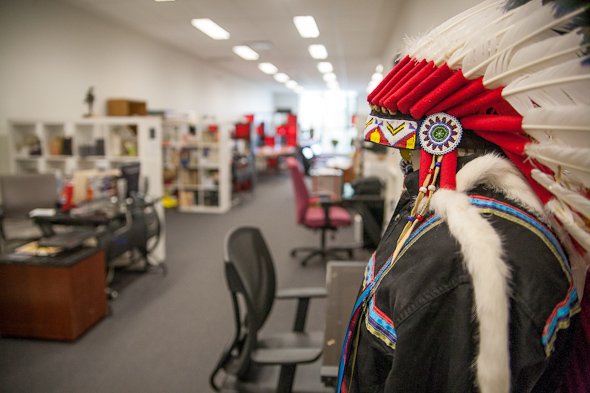 Canada's oldest Native theatre company (it's now in its 30th year), Native Earth Performing Arts is one of those totally multifaceted not-for-profits that not only puts on productions about the Aboriginal experience in Canada, but also helps emerging artists find their footing in Aboriginal Theatre. Its first performance since its move to Daniel Spectrum will be this weekend as part of Nuit Blanche. 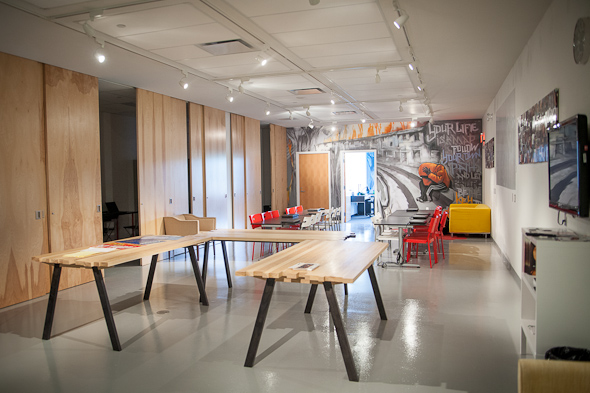 Formerly on Queen, the Regent Park School of Music has moved up to Daniels, offering subsidized music lessons for in-area youth-in-need and beyond. With more than 600 students enrolled and counting, the school offers both theory and practical classes with programs for kids as young as three, as well as a choir that's open to everyone to join. Instruments can be borrowed from the school if needed, and piano students can receive a donated piano in their home after one year of study. 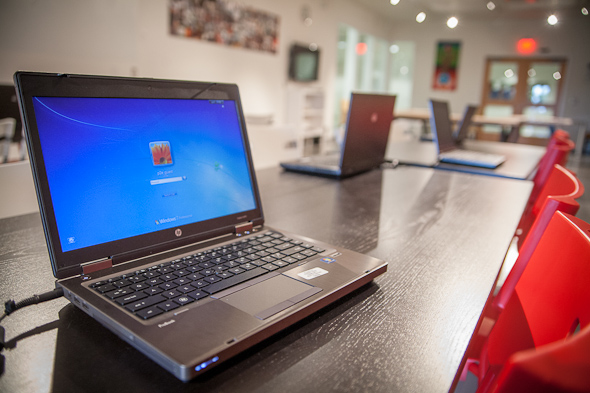 While the festival will be held this from November 7-10, Regent Park Film Festival programming will be hosted at the Daniels Spectrum all year round. The Festival and screenings throughout the year will include both local and international independent films, with a focus on issues that are relevant to the Regent Park community. The Festival also offers school and community filmmaking and media workshops. 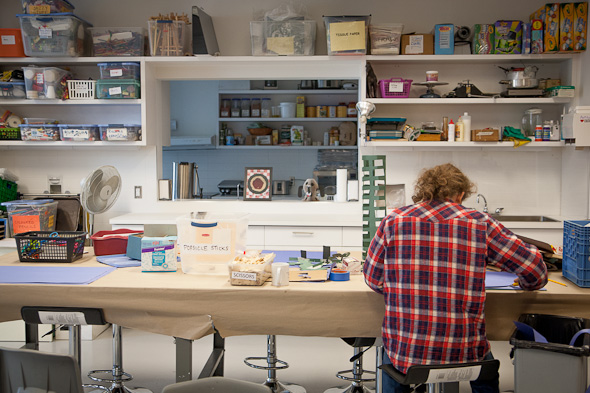 While it calls itself "Art" Heart, this program is now equipped in its new space to offer a little bit of everything. There's a kitchen for cooking, computers for Photoshop and website design, and, of course, an expansive workshop space to melt crayons and experiment with acrylic paints. There are (free) open classes for both kids and adults scheduled twice a week, with the long-term goal of programming every day of the week. 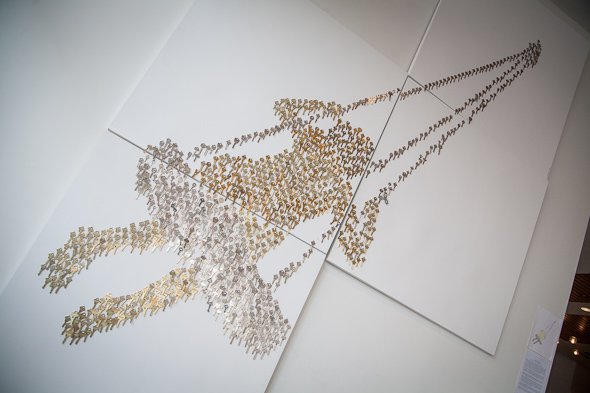 Pathways to Education is all about helping kids get through and succeed in school. Now with its swanky new Google lounge workspace, the program offers tutoring in five core subjects, as well as financial aid, group mentoring, and career planning. Each student is assigned a Student Parent Support Worker, with the goal of helping kids get to graduation and beyond. 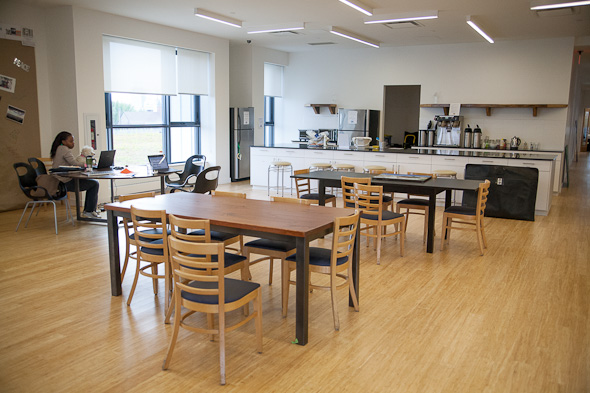 New to Regent Park but no stranger to Toronto, this Centre for Social Innovation occupies 10,000 square feet on the third floor of the Daniels Spectrum. Much like CSI Annex and CSI Spadina, CSI Regent Park offers community workspaces, meeting rooms, shared amenities, and business incubation. Bichon Frise Chloe might also be seen scampering about the floor at this location. 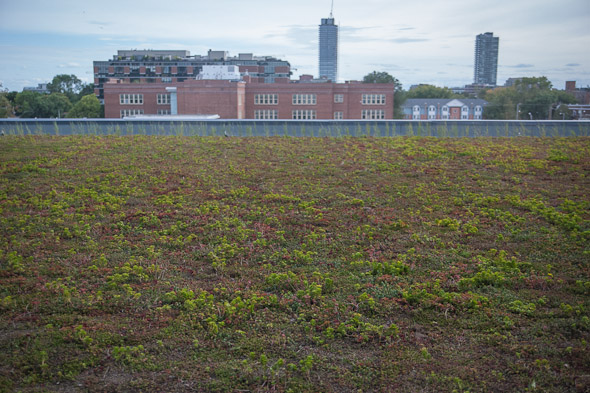