Evan Penny stretches the imagination at the AGO

There's a certain speechlessness that accompanies the viewing of Evan Penny's sculptures — a prolonged moment during which one's brain gets caught cycling through its inventory of images in the hopes of making sense of the object it has just encountered. This fleeting failure of identification — what am I looking at? — paves the way for a level of engagement with the Toronto-based artist's work that is altogether rare nowadays. These sculptures are somehow abstract and realistic all at once, a combination which demands that we pay greater attention to the details. 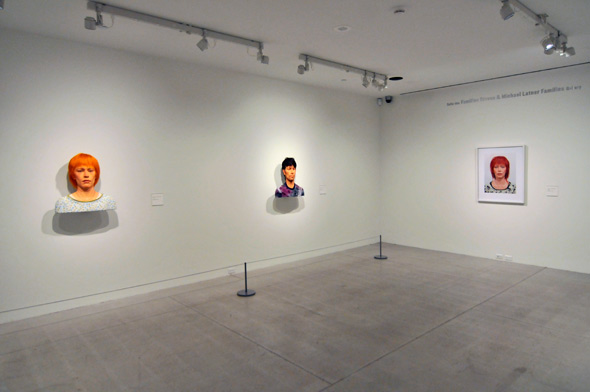 When you start to do that, the effect is at least a little unsettling. Penny's manipulations of the human form — be it to stretch, blur or make larger-than-life — aren't troubling because they're unrealistic per se, but because at their core they look like they could be real. As he explained in a Border Crossings interview back in 2006, it's necessary "to maintain the convincing-ness of the image. It has to be so believable that despite all the features that are telling you this is not real, this is not believable, this is artifice, another part of you is still believing it, still with it, and is maintaining that dynamic." 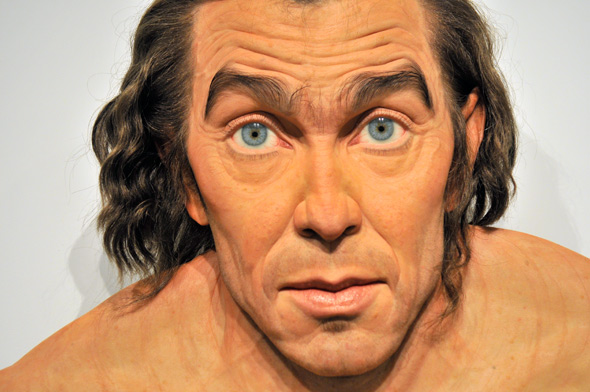 What comes of that dynamic? It depends on the viewer, of course, but it seems clear enough that Penny is urging us to reconsider the relationship between the real and the represented. Conventional thinking dictates that representations are secondary, mere imitations of something that exists prior to them. But these sculptures flip that concept on its head by pointing out the degree to which we rely on representation to shape our concept of the so-called real thing. 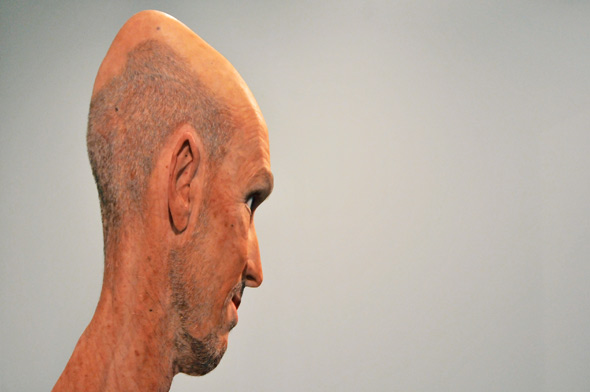 The effects that Penny relies on to distort his subjects are ones with which we are completely familiar thanks to our media saturated culture. So familiar, in fact, that we hardly notice them at all. As it appears on the big screen, billboards, magazine covers and even on television, the human form is enlarged, stretched, blurred and shrunk — manipulated in all manner of ways. 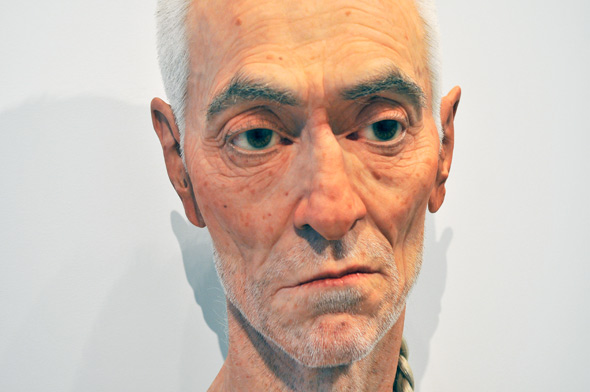 Penny's sculptures of silicone, resin and human hair might not seem as natural as the figures to which we're exposed everyday, but that's the whole point. Our understanding of what humans look like is thoroughly mediated, and yet when we encounter something like Stretch #1, we can't help but think it looks grotesque. Yes, it's an exaggeration, but the nature of the manipulation on display here is one that's seen in advertisements everywhere. Photoshop, guys — what can't you do with it? 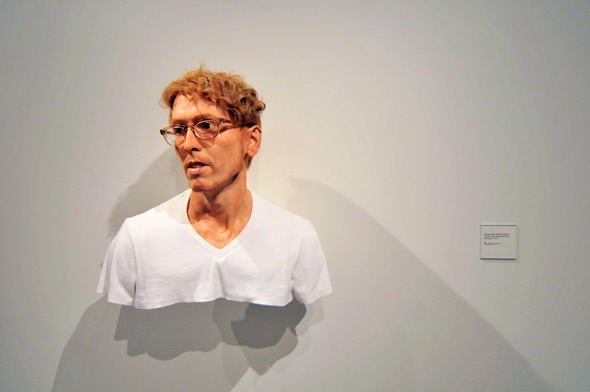 What Penny's sculptures thus drive home is just how slippery our concept of the real thing is. Call it Baudrillard in 3-D. What happens when the signs of the real fully substitue for the real? Amongst other things, that moment of uncertainty that one first experiences when he or she encounters a Penny sculpture returns. And then it sticks around for a while. The closer you look — and it's really difficult to turn your eyes away — the less and less certain you become of what you're seeing.

That's when the real thinking begins. 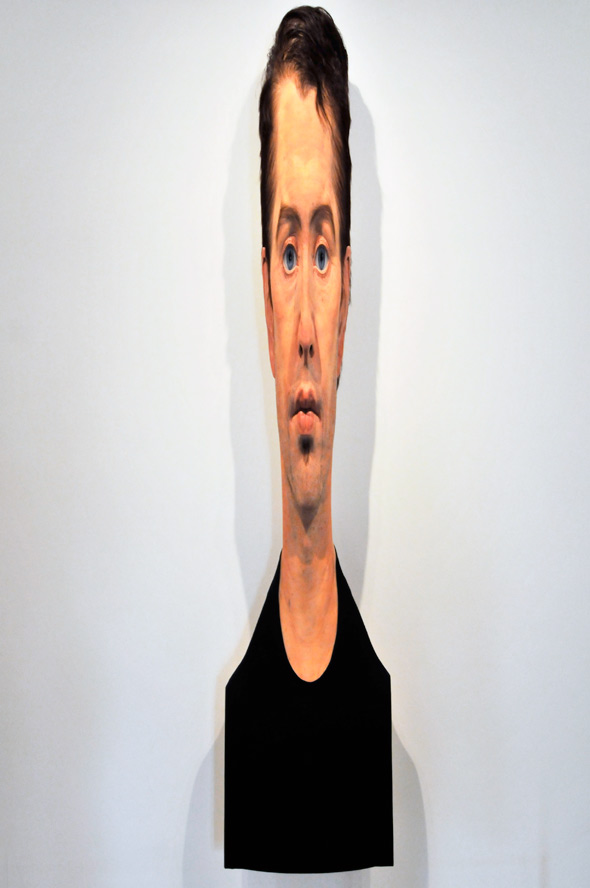