The art of street puddle photography

Sometimes the world looks more interesting in the reflection of a puddle. After having a glance at some rather accomplished street puddle shots — no that's not an oxymoron — on Gizmodo yesterday, we thought it worth a perusal of the blogTO Flickr pool to see if any local photographers had been similarly inspired. Lo and behold, there were lots of puddle pics to choose from. And good ones, too. So, what else is there to say? Sometimes looking down can get you up. Lead photo by Anthony AA. 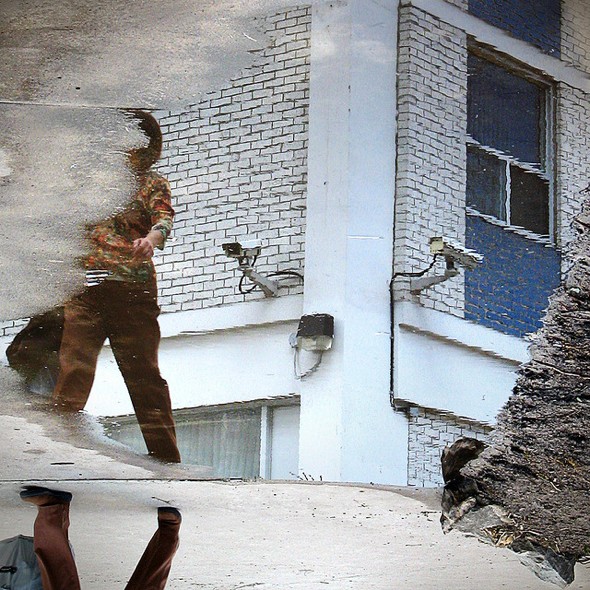 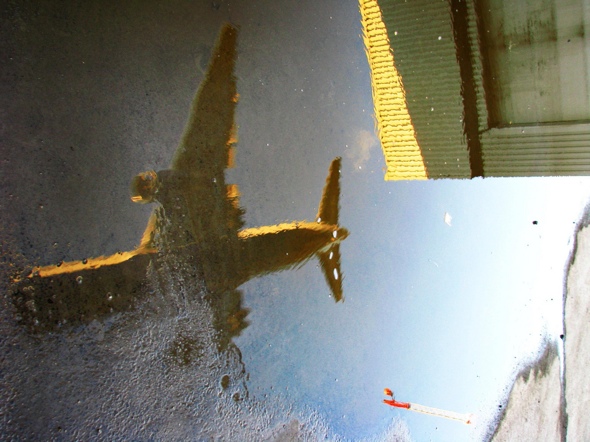 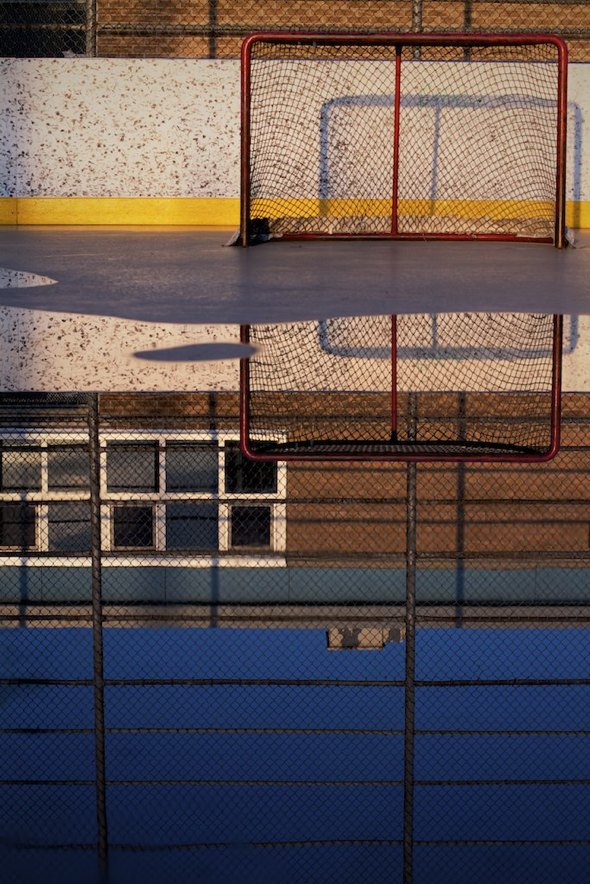 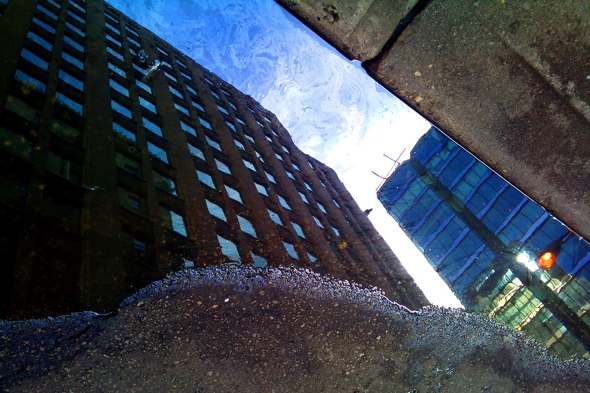 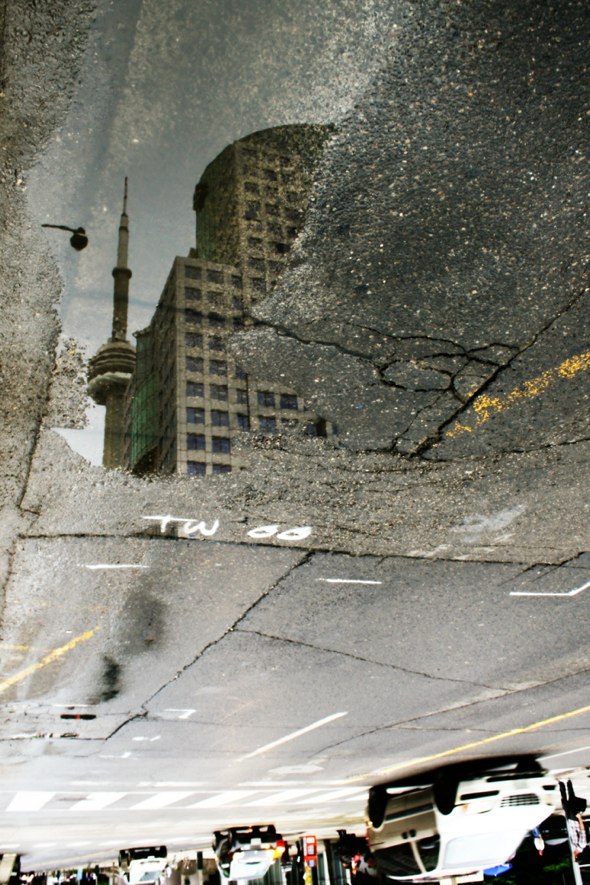 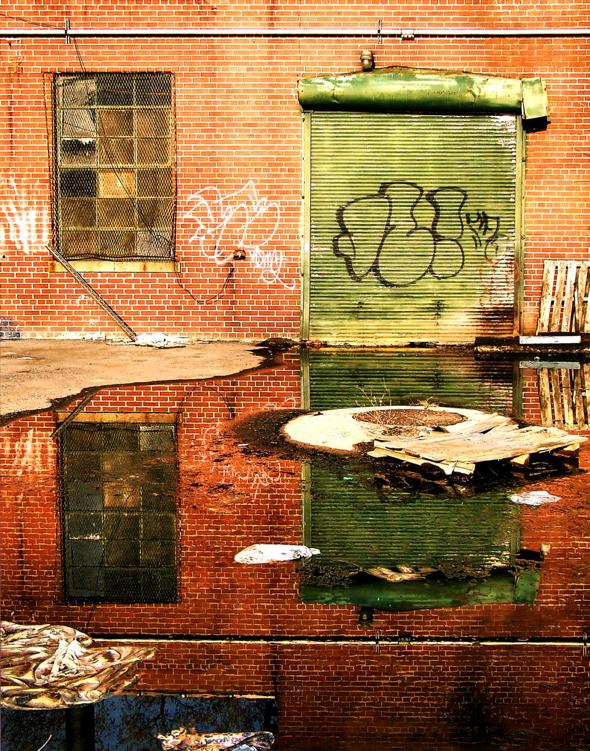 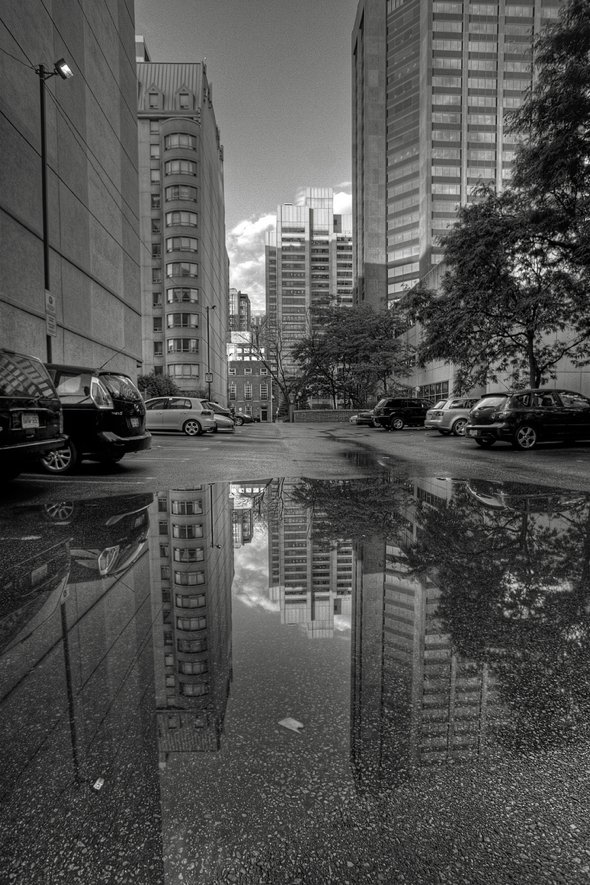 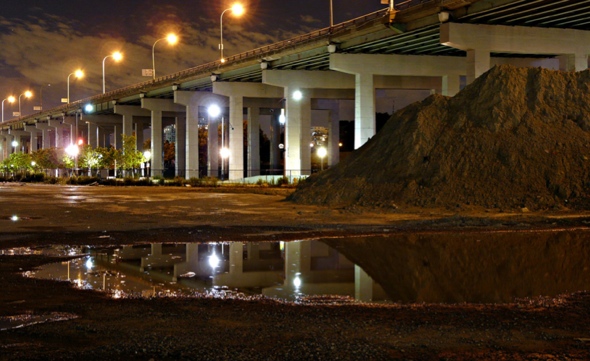 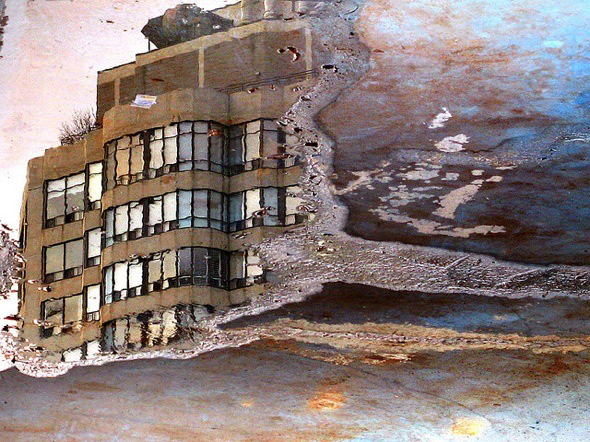 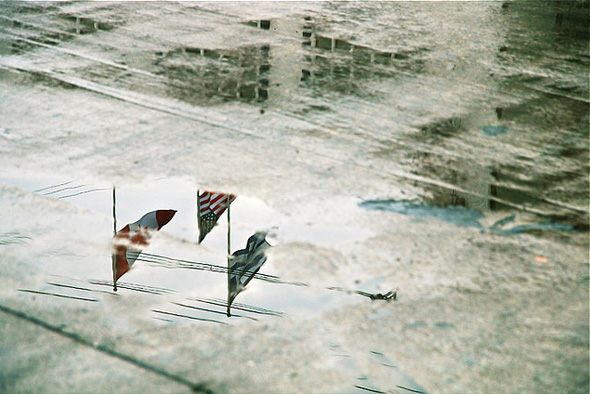 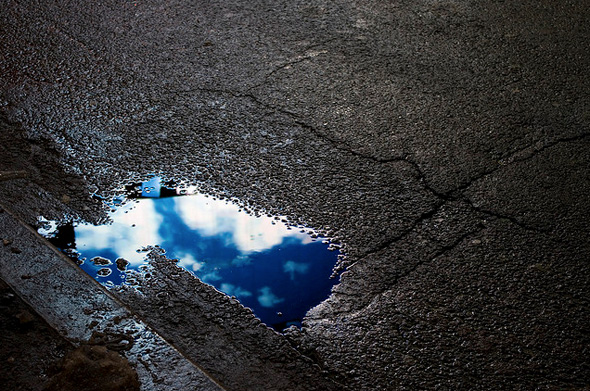 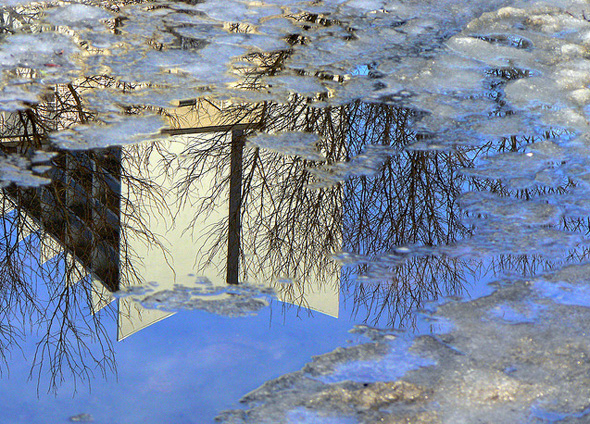 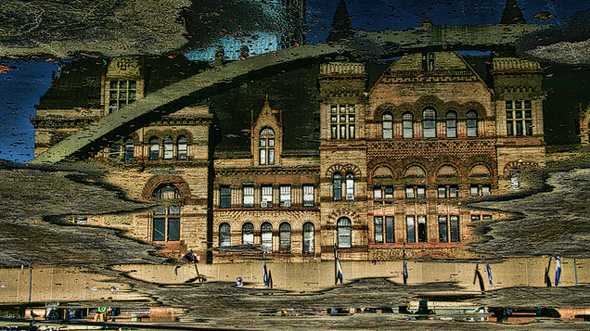 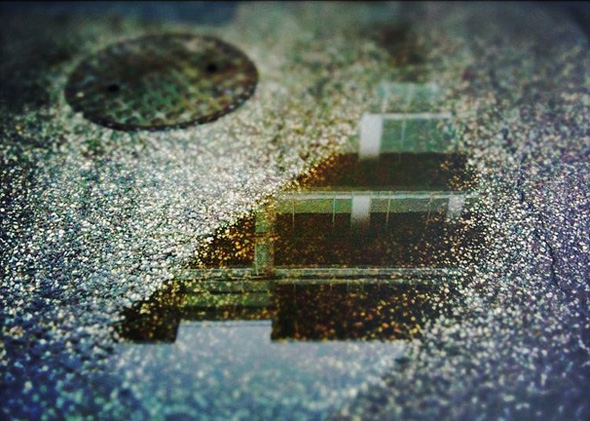 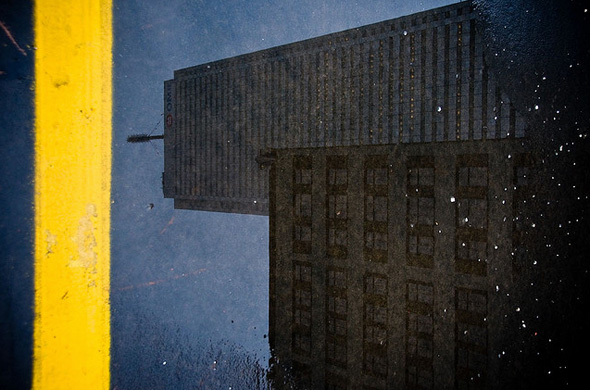 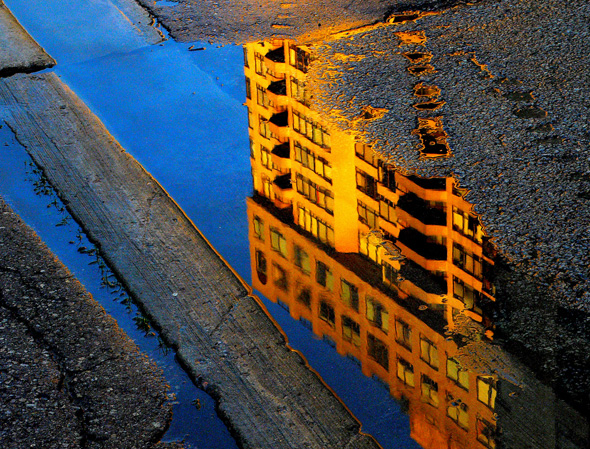 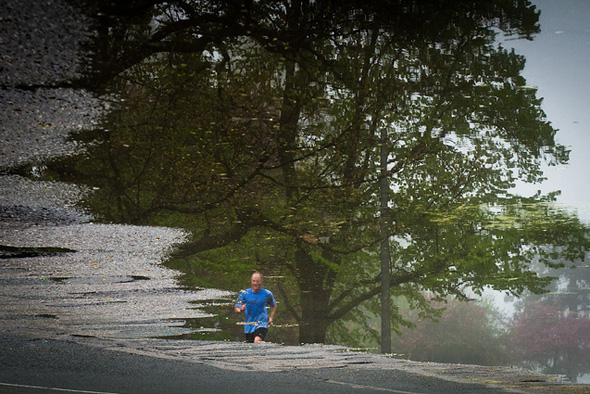 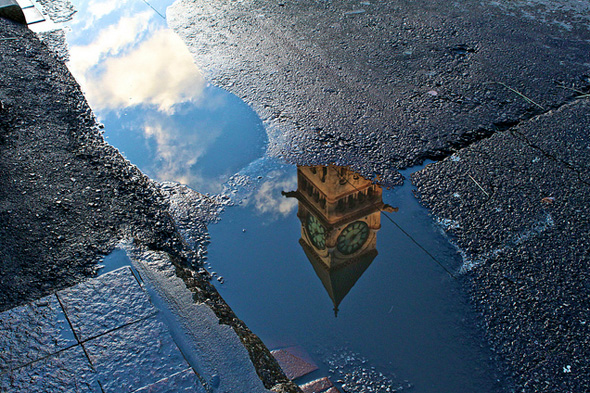 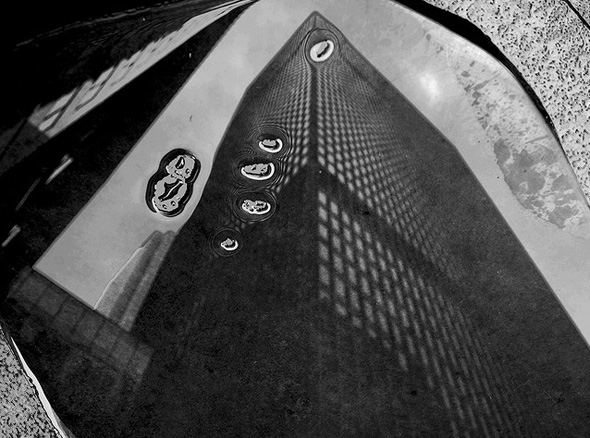 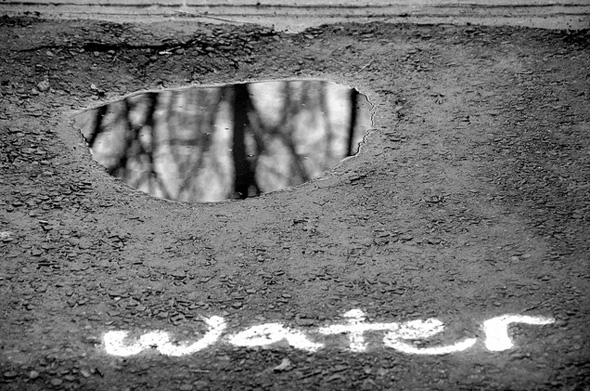