Toronto-based photographer Geoff Fitzgerald's solo show will be of interest to fans of large scale prints that depict sweeping skylines and landscapes. On now at Galleria 814, "Model Citizen," is composed of 10 images — five that capture the dramatic density of Manhattan from a bird's eye view and five that depict a sleepy Coney Island from the level of the street (or the boardwalk, as the case may be).

It's an interesting juxtaposition to be sure, gesturing to the many faces of New York and degree to which it's constructed by its depiction in photographs. It seems as though the series asks the question, what can we really know about this place, given its varied nature and the degree to which it has been fashioned out of image-heavy myths?

Beyond the more challenging questions, the photographs — particularly the ones above Manhattan — are just a delight to look at, as you can slowly creep closer to the image to pull out more and more details in the streetscape below. This is urban eye-candy at its finest. 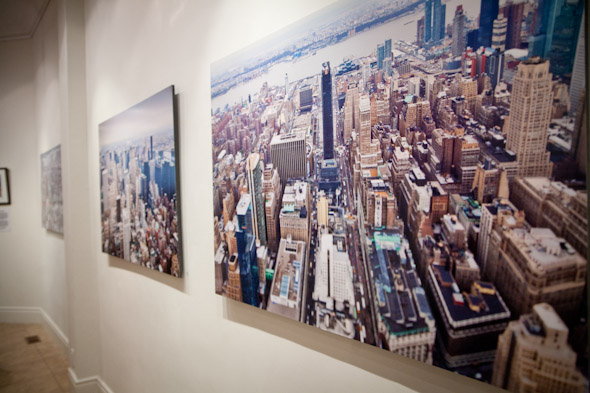 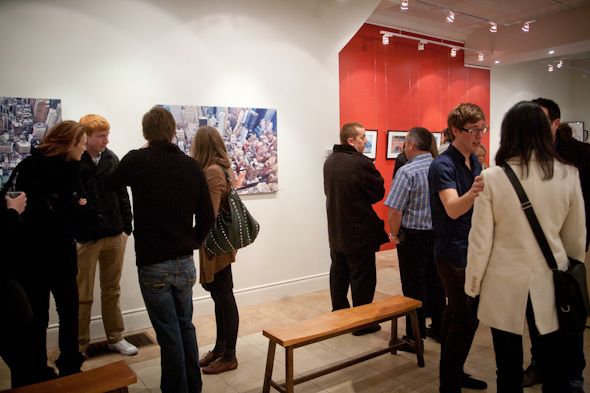 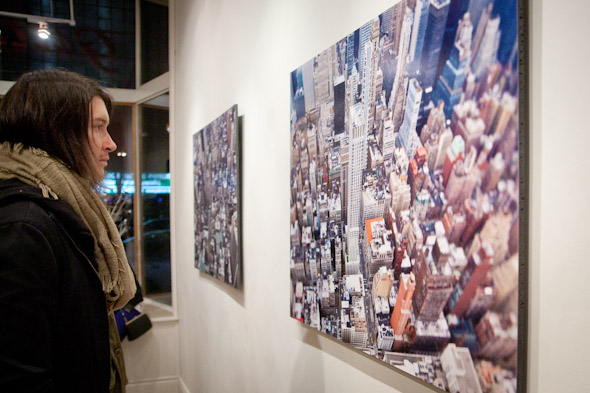 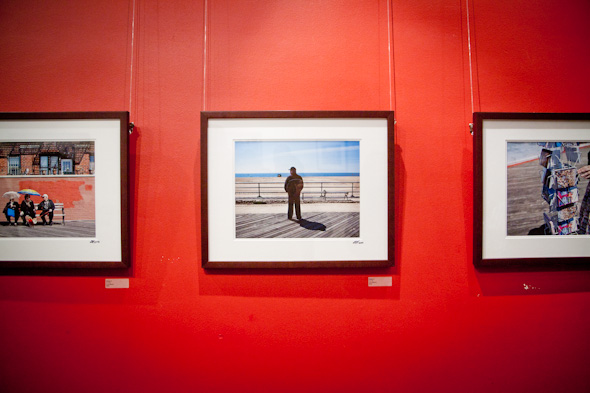 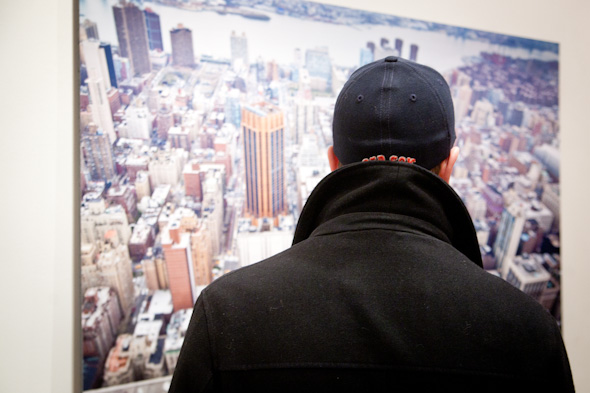 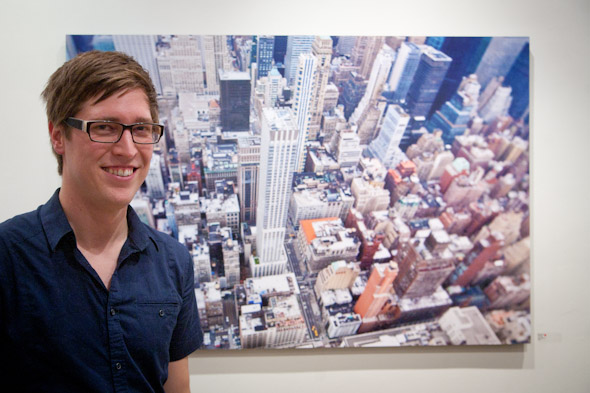 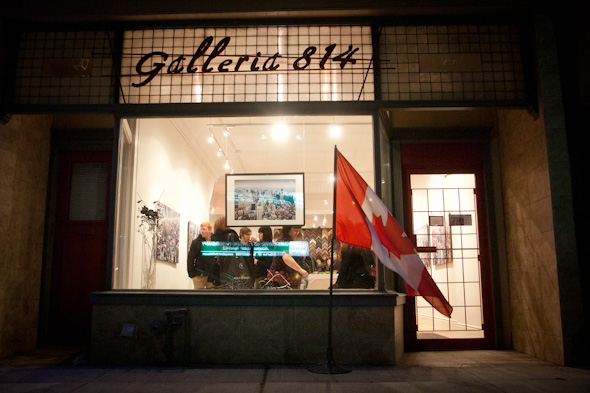