Toronto in Art is the name of a book that was published in 1983 to mark the City of Toronto's 150th anniversary the following year. It's quickly become a treasured addition to my collection of Toronto-specific texts.

Originally published by the City of Toronto (in conjunction with Fitzhenry & Whiteside), Toronto in Art is still relatively easy to come by if you're willing to order it through a used bookseller online. I thought I'd share a glimpse of what's contained in its pages. Think of it as the painterly companion to the historical photo posts I'm so fond of.

And a history text it is. Written by Edith G. Firth, the purpose of the book is twofold: one, to establish that Toronto does, indeed, have a rich artistic heritage, and two, to tell the story of the city's development "through artists' eyes."

Some of the artists featured will be familiar to most readers—people like Lawren Harris and J.E.H. MacDonald of the Group of Seven, the members of which met while working at the Toronto design firm Grip near the turn of the century. Others will be less so, but in some ways, their work is all the more remarkable for that feeling of first time discovery.

Here's a brief sample of Toronto in Art: 150 Years Through Artists' Eyes. It would be nice to share more of the artists' work, but digital copies aren't always easy to come by. Think of this as more of an introduction than an overview. 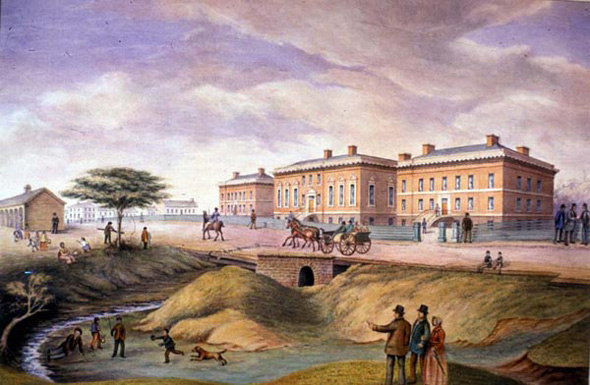 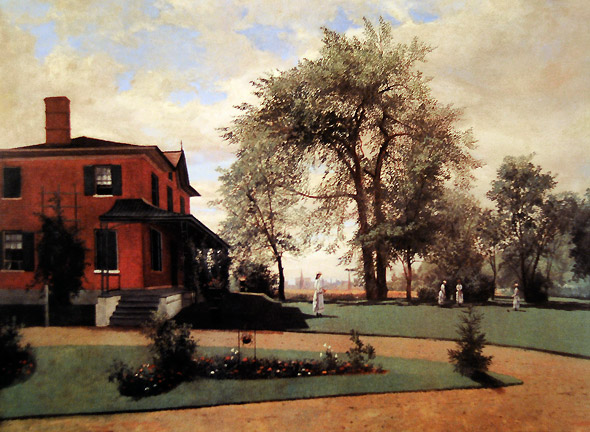 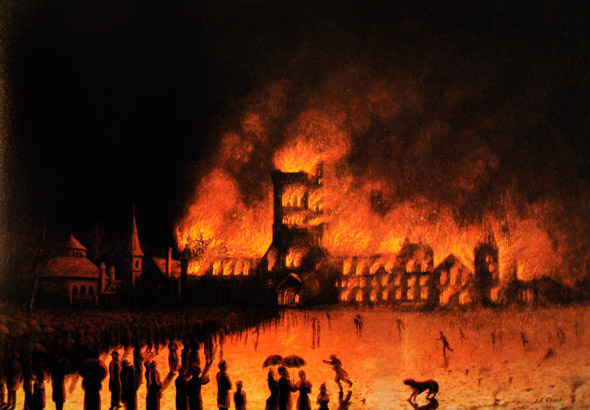 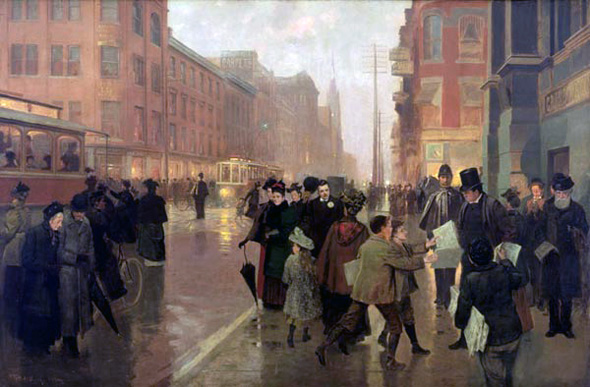 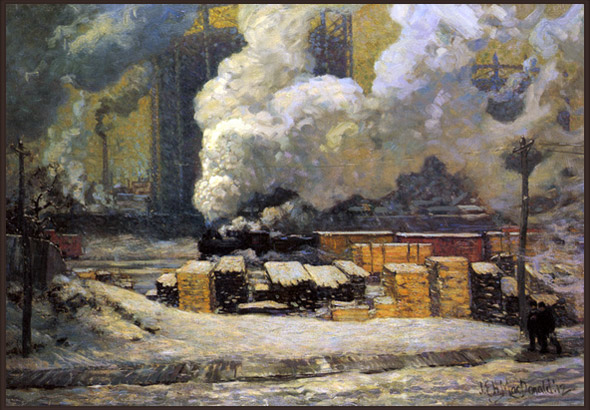 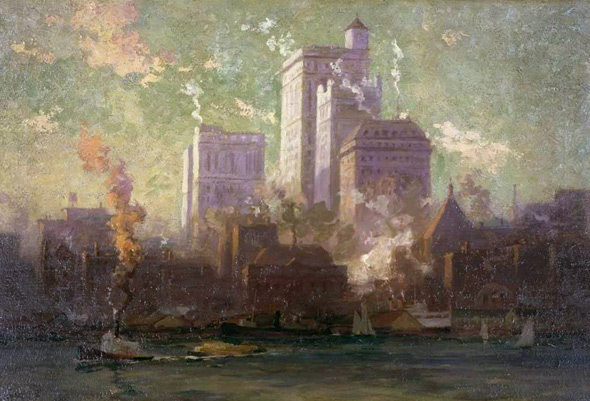 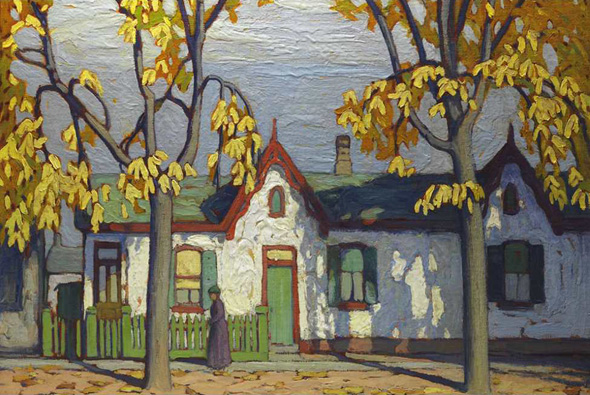 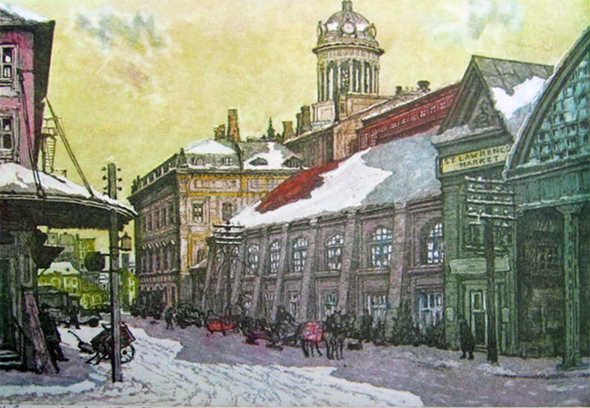 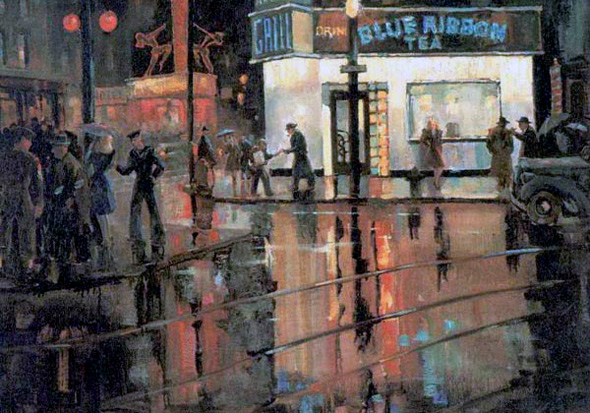 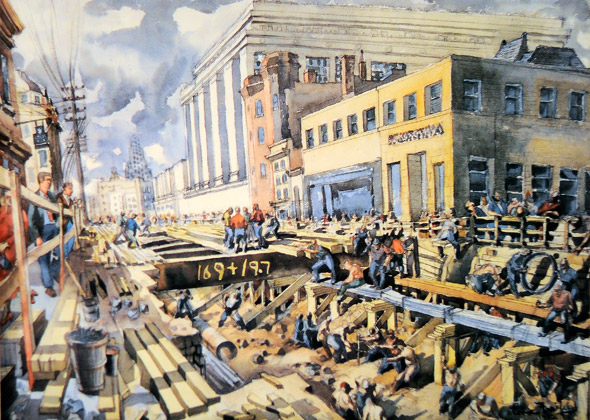 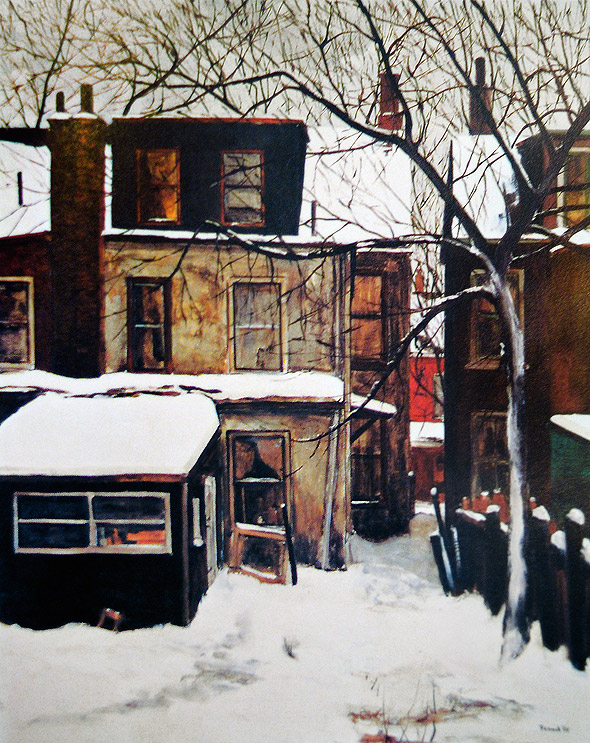 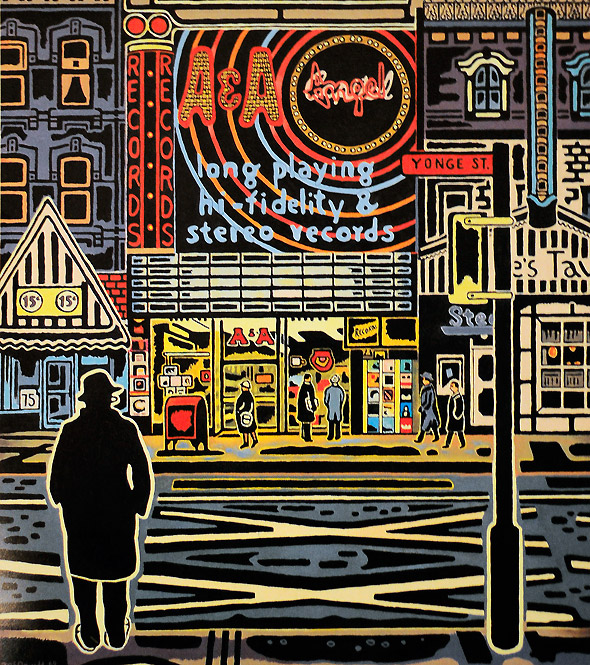 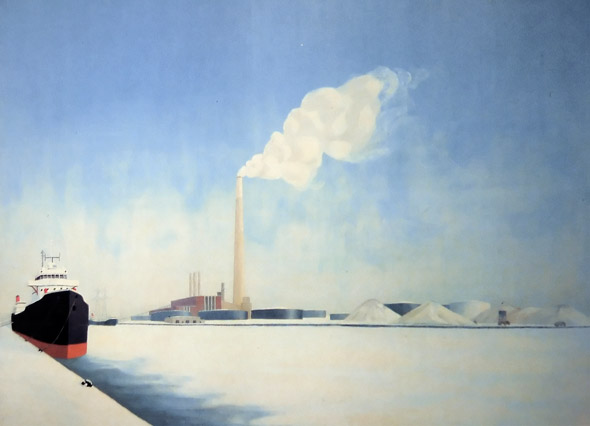 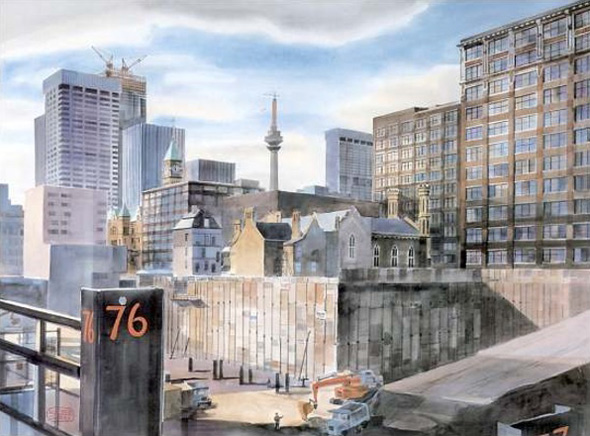 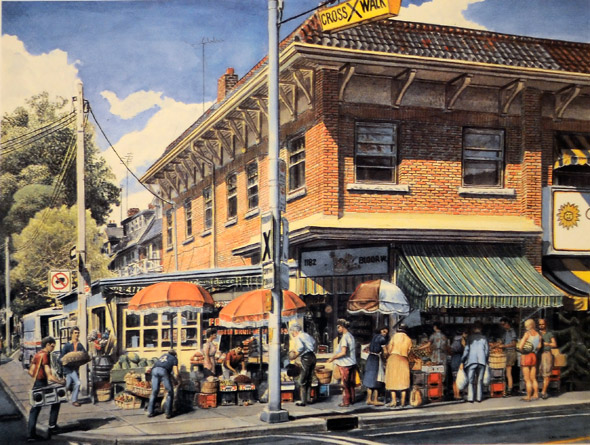 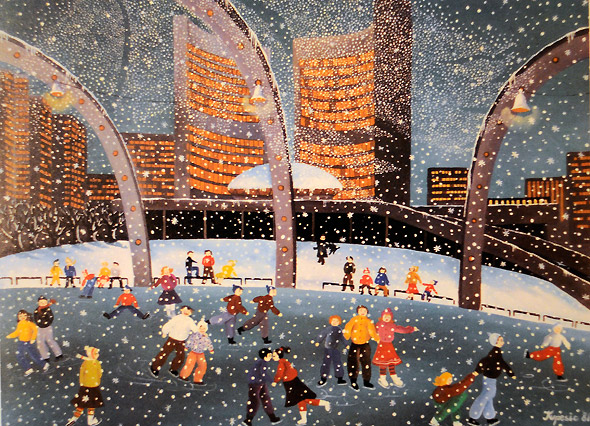