The Craigslist Project, Samantha Allen's first exhibit, is a collection of original photographs and written ads that she submitted to the popular classifieds website in the hopes that she might receive intriguing or otherwise noteworthy responses â which, for the most part, she did. 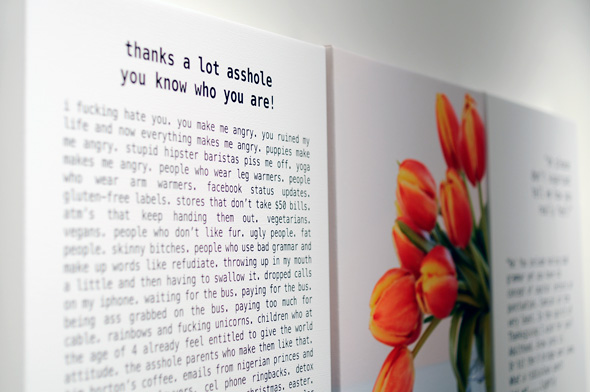 The show's appeal lies less in its strictly visual component and more in the diverse array of responses generated by the ads that Allen composed, many of which were designed to elicit passionate responses of one sort or another. The responses range in tone from genuine interest in products or services offered to nasty insults and pretty much everything in between. Taken as a whole, they're an enjoyable, often humourous read and provide a little insight into the the type of discourse that's generated when one or more of the parties is anonymous. 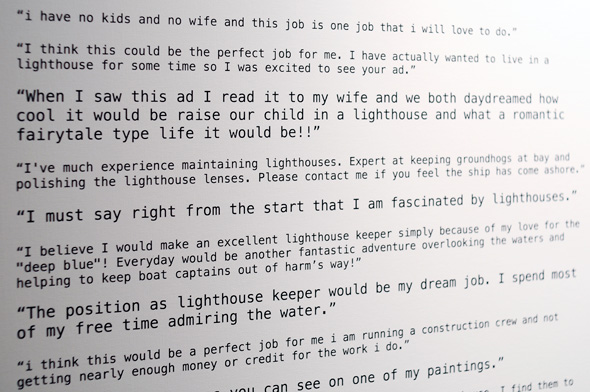 The beauty of Allen's work is its levity. It's accessible without being simple. The voyeuristic nature of the project lends itself well to the gallery environment, and exposes feelings and reactions that are familiar to viewers within the context of our internet-saturated culture. 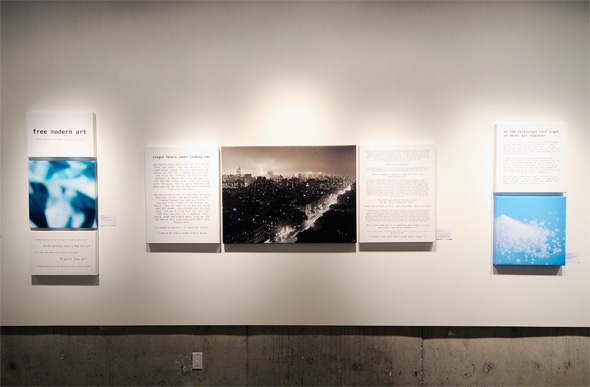 Rather than sparking debates about the human condition, the project is more inclined to start up friendly discussions about the absurdity of the responses. Despite showing off some unsavoury behaviour on the part of the respondents, Allen's work does not reach into the depths of depravity that can be found on the site. And that's probably a good thing. 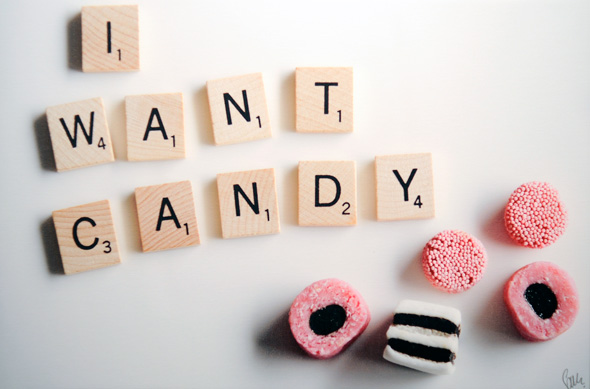 Mostly, the message of the show is that an absence of accountability leads to thoughtful, crude, and often hilarious responses to public art (both written and visual)... even if the majority of the participants can't string together a proper sentence.

The Craigslist Project is one at the Artscape Triangle Gallery (38 Abell Street) until November 13th. 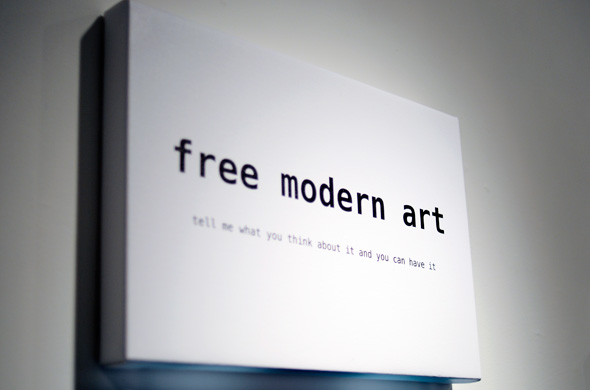 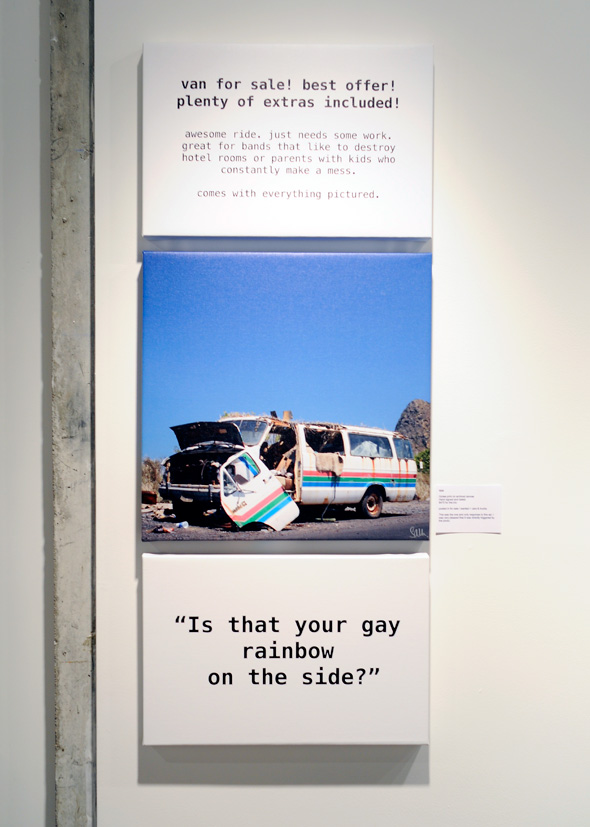 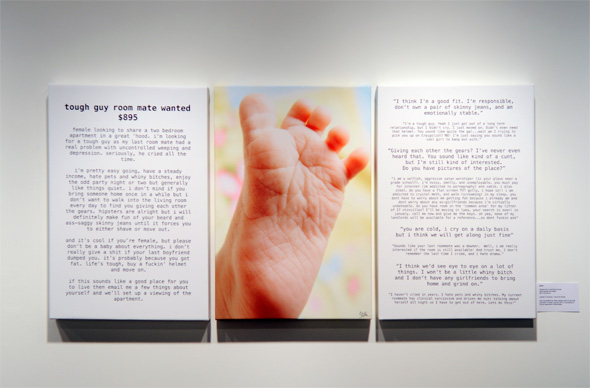 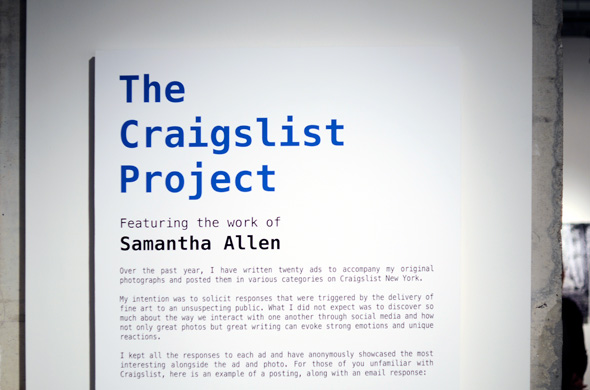