Alison Smith closes up shop with the Disasters of Peace

The Disasters of Peace combines a series engravings by Francisco Goya (originally titled the Disasters of War) with short memoirs by Toronto-based author Larry Gaudet. It's a curious pairing to be sure, but one that proves more fruitful than one might initially think. Using graphic illustrations of the hardships of war to underwrite one's memoirs is only particularly strange when thought of in an overly literal capacity.

"Like all memoirs, mine is a story of fragmentary revelations, a selective rendering or manipulation of elements that, in reasonably good faith, I have brought forward under the banner of truth," Gaudet explains in his artistic statement. "Why I've relied on Goya for the blueprint to construct a personal narrative is a question for the text to answer. It has something to do with the moral awareness â the brute honesty â so poignantly alive in his work." 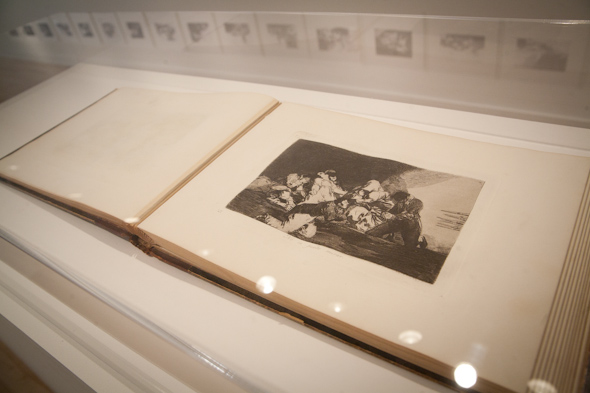 That's more than a little hint. Organizing one's narrative around the co-themes of honesty and struggle is completely appropriate to the conventions of life-writing and offers a useful frame for the exploration of personal memories and anecdotes. Beyond that, the seemingly incongruous juxtapositions between text and image challenge the viewer/reader to establish connections that lurk under the surface, which makes for an engaging gallery visit.

Somewhat sadly, however, this will be the final show at Alison Smith Gallery. In an email earlier this week, Smith revealed she's set to turn her focus toward participation in major art fairs beyond Canada's borders and partnerships with other art galleries. Although she'll continue to consult with collectors in Toronto by appointment, the Dundas West gallery space will close at the end of this show. Check it out while you still can. 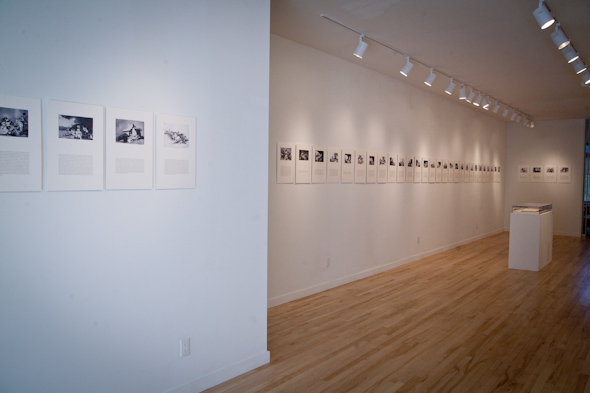 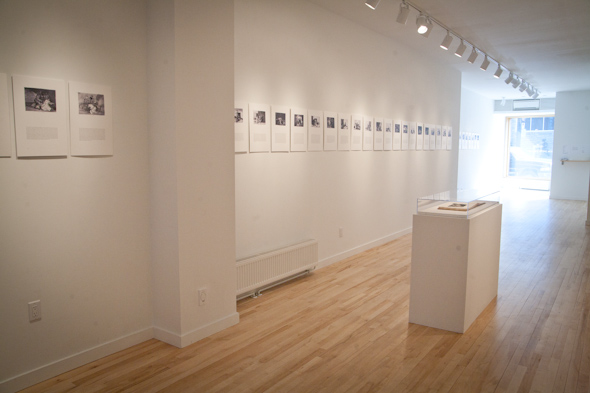 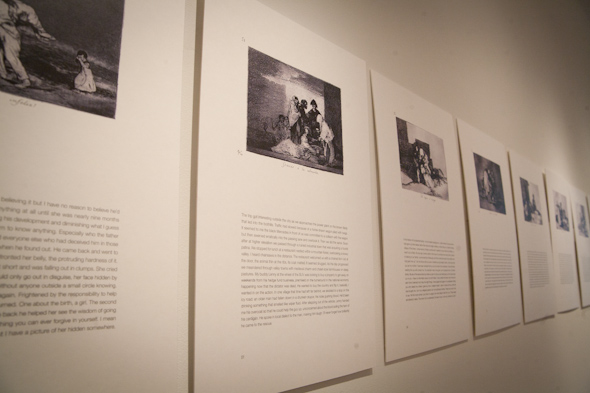 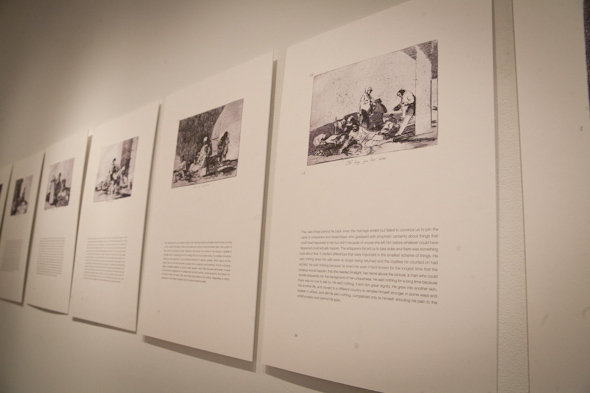 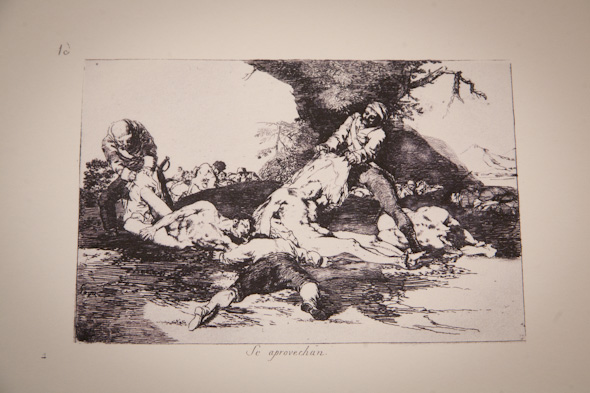 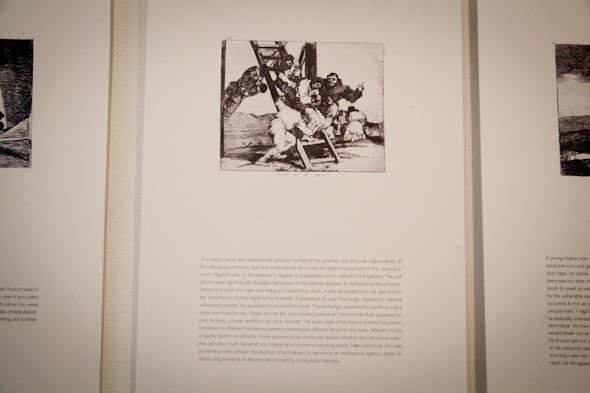 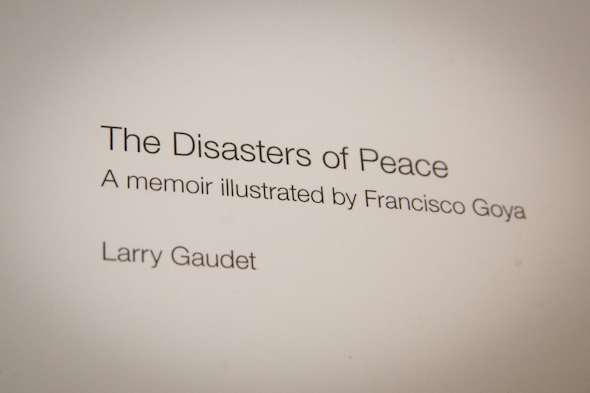 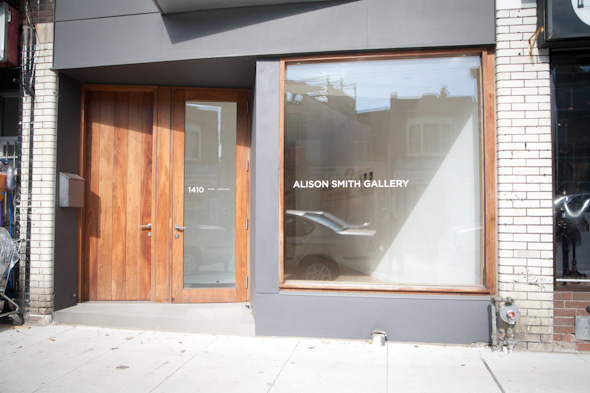