The Junction shows off its storefronts

Show Off the Junction might just make up for the absence of the neighbourhood's art festival this year. Involving 12 businesses, 20 designers, and Friday street party, the storefront showcase will likely bring out both locals and those from other parts of the city looking to get their design-fill in. Hosted by Toronto-based design firm Mason, the various storefronts have been converted into conceptual spaces that are about more than just the display of products.

Toronto may have some pretty stimulating window displays around town, but it'd be fair to say that practice of designing storefront displays ain't what it used to be. That's what makes this particular project refreshing. Given all the design/fashion/vintage stores in the Junction, the project is quite literally a way to show off the neighboorhood â its businesses, architecture, and the design-oriented vibe that's become its calling card.

The storefront installations will be up until October 30th, with the street party on the 21st between 7-11pm. The storefront depicted above is at Pandemonium and designed by Christine Kim & Lesley Look Hong. Check out some of the other shops below. 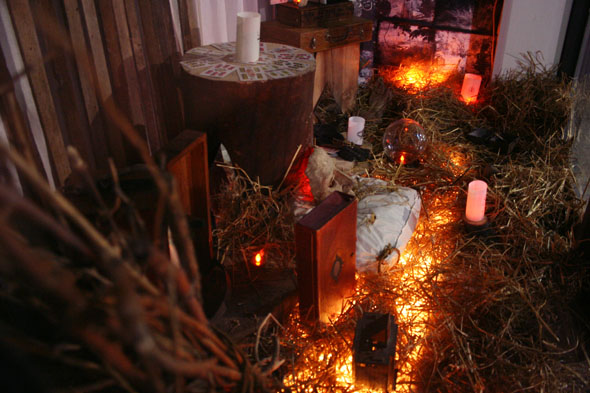 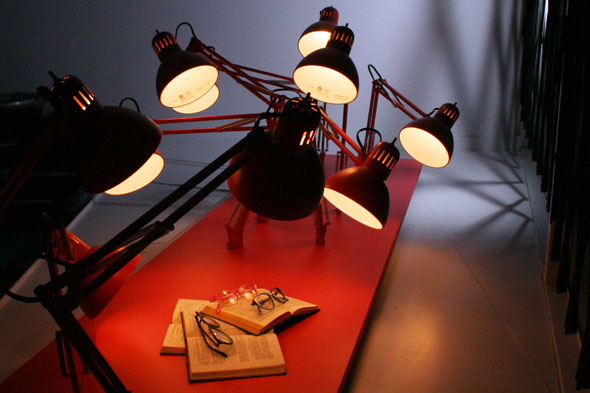 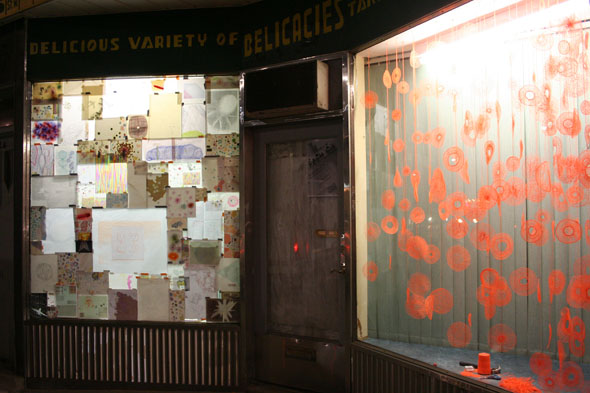 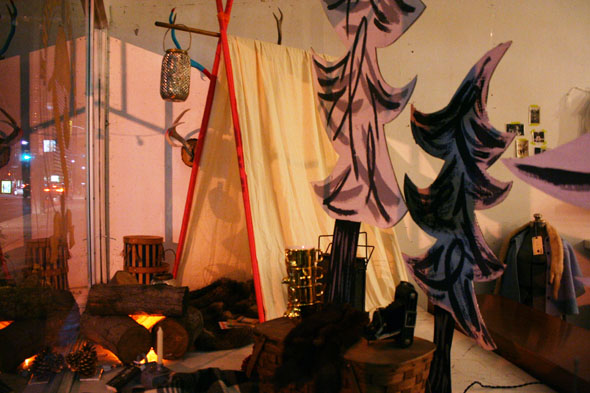 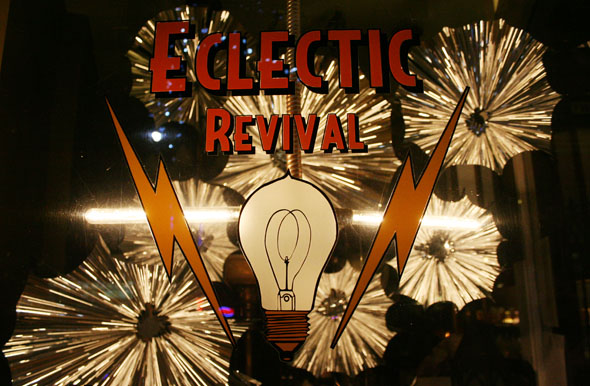 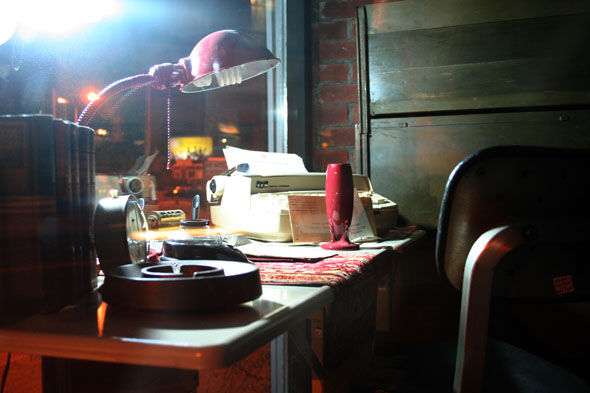 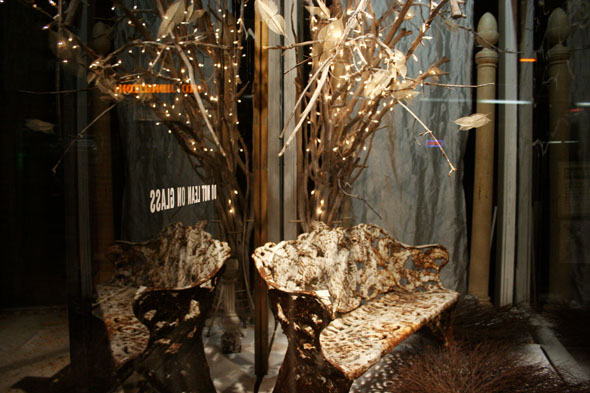 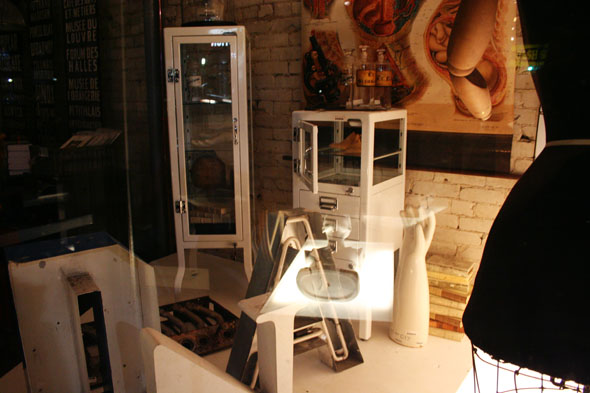 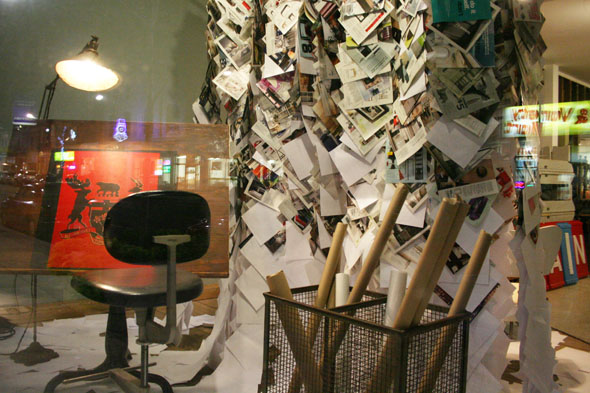 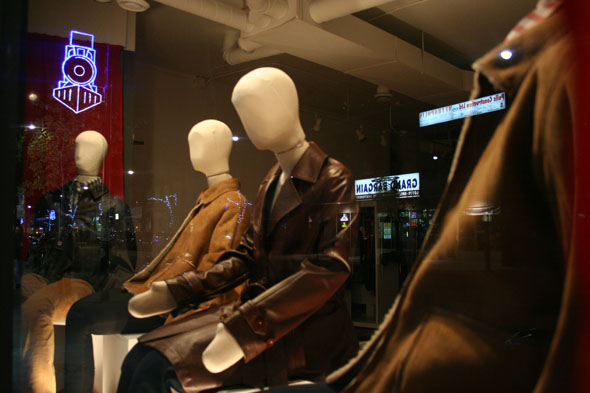 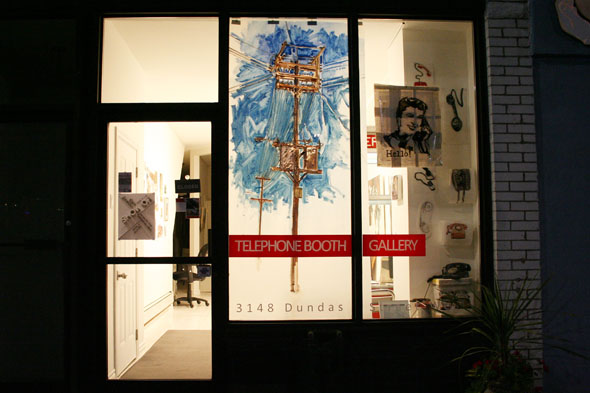