David Hockney paints really nice pictures. Or he doesn't. If there's something exciting about Hockney's latest work, it's the degree to which it defies quick categorization. As easy as it might be to say "been there, done that" in pointing out that the rise of fine-art photography already emptied out what Walter Benjamin called the aura of the artwork — that thing that makes an original worth a hell of a lot more than a print — Hockney's iPhone- and iPad-based art still remains intriguing because it's an entirely digital phenomenon. Although it'd be possible to print his sketches out, Hockney very deliberately maintains that "they were not made for printing because the first thing lost would be their special luminous quality." 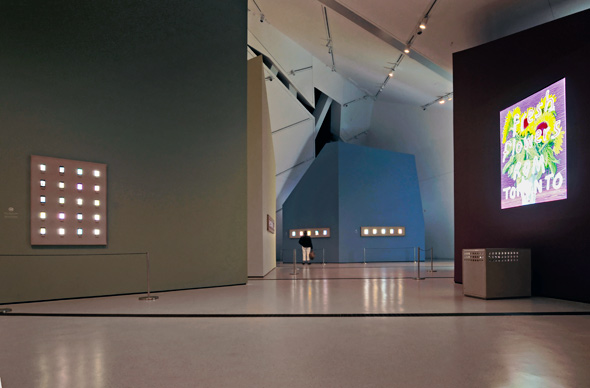 It's this same quality that makes Hockney's "Fresh Flowers" a unique exhibit to take in. Currently showing at the ROM after a stint in Paris, it features hundreds of the artist's sketches displayed on the same type of mobile devices he used to create them in the first place. The darkened gallery space brims with iPhones and iPads and invites viewers to wonder about the artistic possibilities of this still recent technology. Although not a particularly revolutionary idea — these are sketches after all — it's still a novel (for now) gallery-going experience. 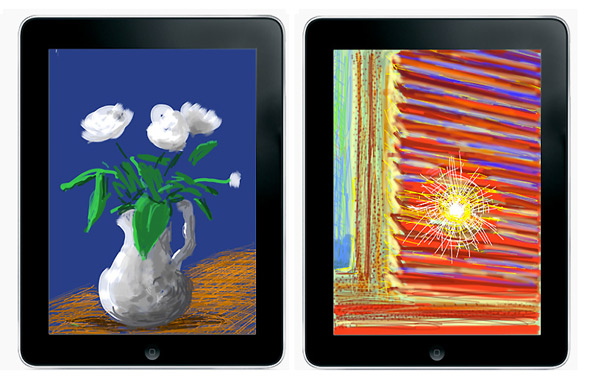 I won't broach the subject of whether Hockney's Apple-aided work is art or not because, quite frankly, any argument that it isn't strikes me as a non-starter. While the monetary value of Hockney's sketches is complicated by both their reproducibility and the artist's desire to have them displayed on mobile devices, the work itself is charming and inquisitive in the best possible way. Even the putative banality of his subject matter is saved by the lighthearted approach he takes to his flowers and other still lifes. These aren't polished pieces, but observations and studies for potential future works that, on account of their fleeting nature, retain the sort of energy that something like the Group of Seven's wood panel pieces have always had. 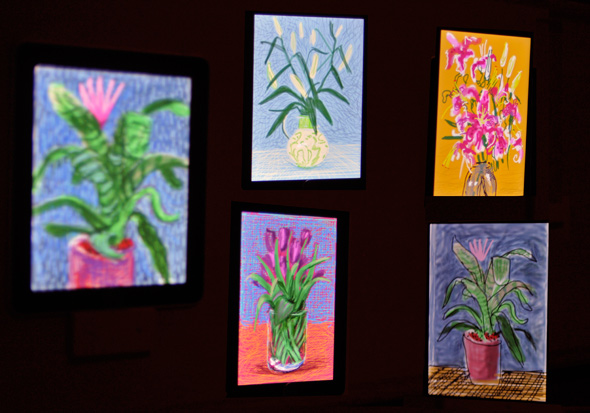 When you take these works for what they are — the colourful evidence of the artistic process — the whole enterprise becomes all the more satisfying. Purists will likely still scoff at the medium through which Hockney's sketches are produced, but the less conservative out there can take inspiration in this early-adopter's willingness to embrace new technology as a way to foster the creative process. 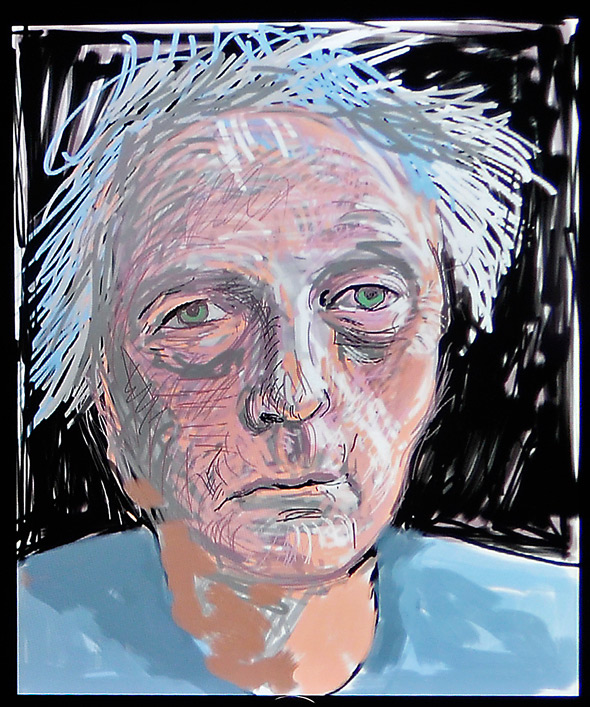 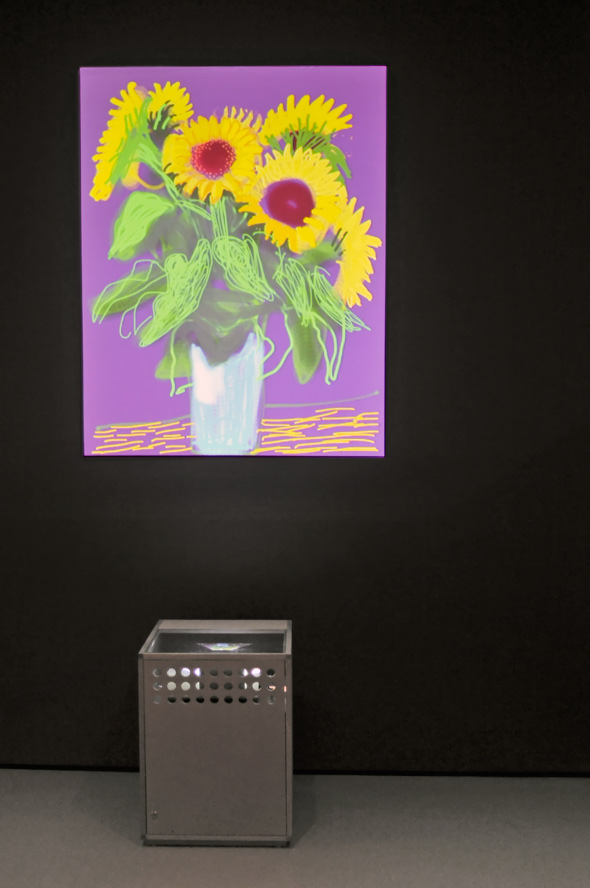