Chagall and the Russian avant-garde reunited at AGO

This October, the AGO is bringing a little taste of French-Russian fantasy to Toronto with its upcoming exhibit Chagall and the Russian Avant-Garde. Featuring paintings flown in straight from the Pompidou, Chagall aficionados are invited to examine his works in the context of his lifelong journey across Europe in times of war and revolution. 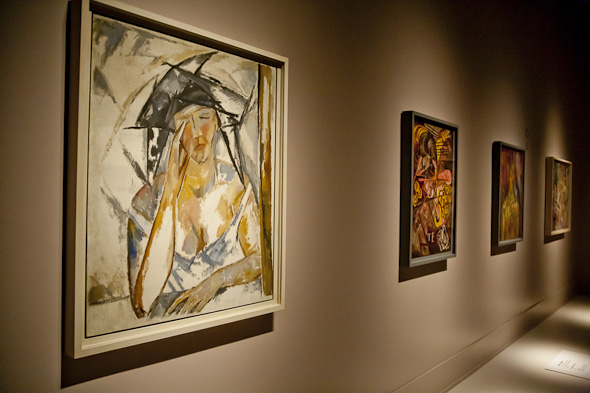 While Chagall is mostly remembered for his unique dream-like flying horses and floating figures, the goal of this show is to present his works in dialogue with other artists from the early 20th century, and to connect Chagall's fantasies to real-life political and social upheavals. "Chagall himself always wanted this dialogue to happen, but there were limitations in Russia because he was a Jew," said Angela Lampe, Curator of Historical Collections at the Centre Pompidou. "So we are fulfilling a wish of his with this show." 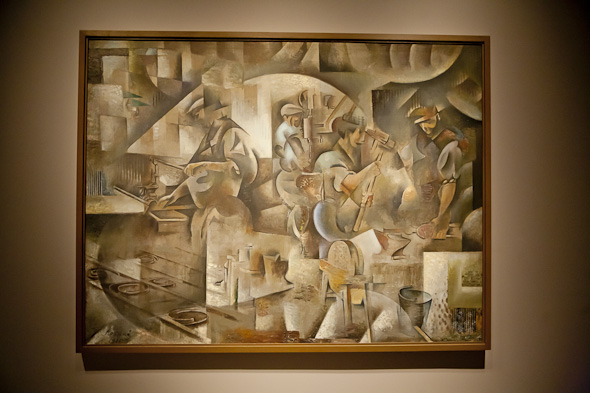 The exhibit is divided into five different themes, starting with Chagall's upbringing in a Hassidic Jewish family in Vitebsk, Belarus, where figural art was strictly verboten and the word "artist" was rarely even spoken. The mood gradually shifts as we see Chagall's encounters with art as a vehicle for change in the Russian revolution. 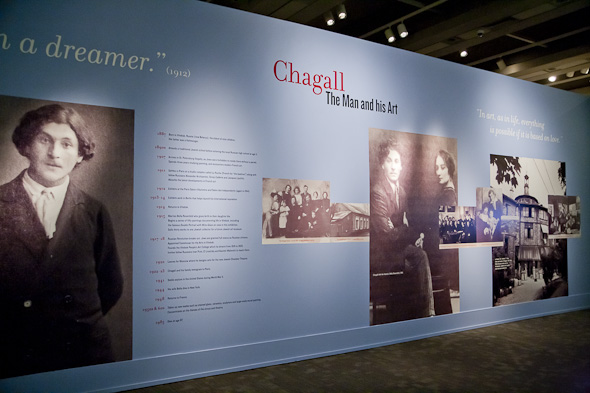 32 of Chagall's works are displayed alongside paintings, sketches, photos and films by his contemporaries including Wassily Kandinsky and Kasimir Malevich. The exhibit ends with Chagall's infamous depictions of circus and theatre, closing the exhibit on a whimsical note that reminds patrons how the artist earned his nickname "Master of Colour." 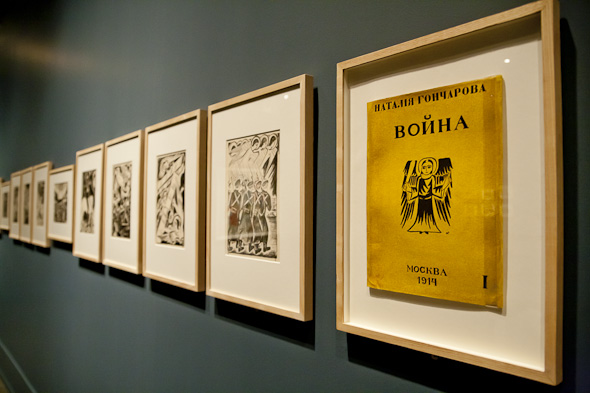 Despite a comically terrible audio guide, where a wacky voice actor dons a faux-French accent to narrate as Marc Chagall ("It eez moi, Marc Chagall!"), the 118 works on display stand for themselves, leaving the exhibit more than worth the cost of admission and the inevitable Chagall mug the gift store will rope you into buying. 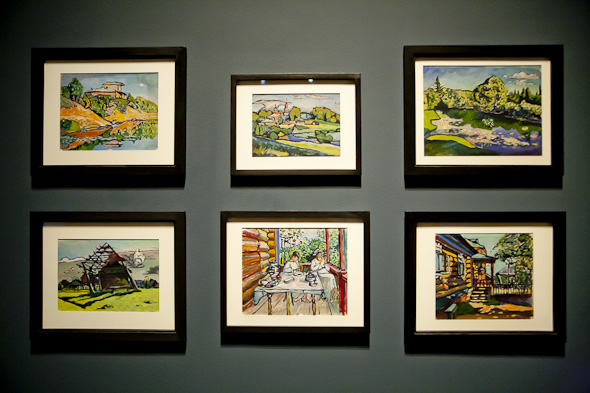 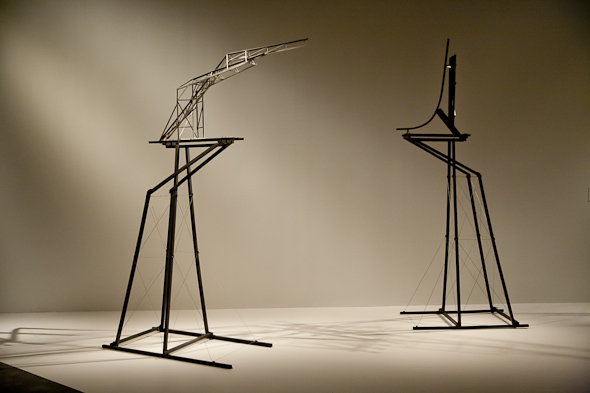 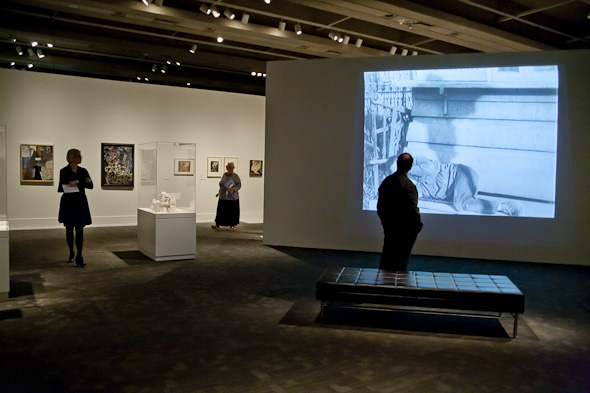 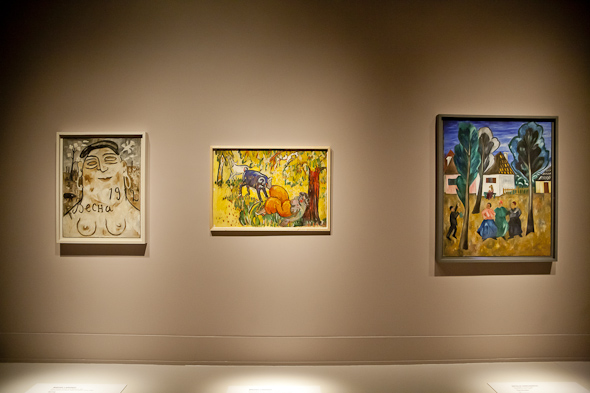 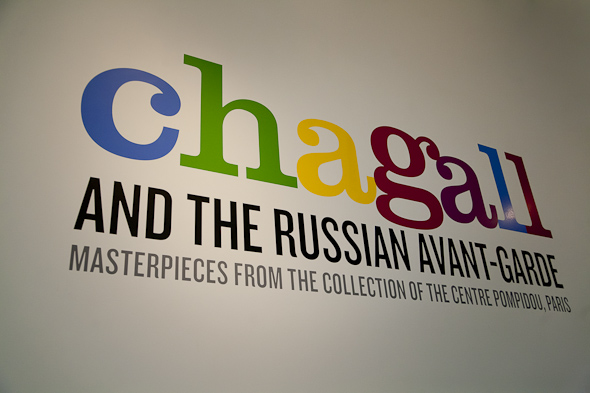 Chagall and the Russian Avant-Garderuns October 18th to January 15th at the AGO, 317 Dundas Street West.