Shot of Art: The pleasures and problems of patriotism

As I mentioned yesterday, September tends to be a strong month for exhibitions at galleries across the city, and MOCCA is no exception. On throughout this month and next is a critical look at the complex nature of patriotism and nationalism in contemporary global culture. Composed of video works by 22 artists artists from around the globe, Â¡Patria o Libertad! explores the diverse ways that patriotism manifests itself — be it at sporting events, via political rhetoric or in traditional forms of propaganda like wall murals — but also how it constructs personal identity.

Rather than examine patriotism in a negative light, curator Paco BarragÃ¡n has assembled a collection of works that speak to both the problems and possibilities opened up by nationalist discourse and that probe the love of country within the context of late global capitalism. It's a challenging exhibit, to be sure, but one that's sure to leave viewers engaged long after they've departed the gallery. 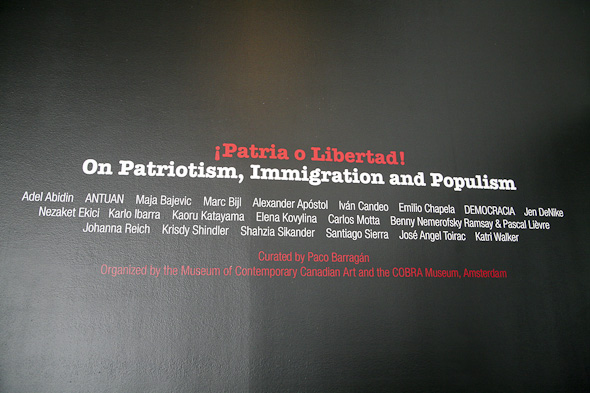 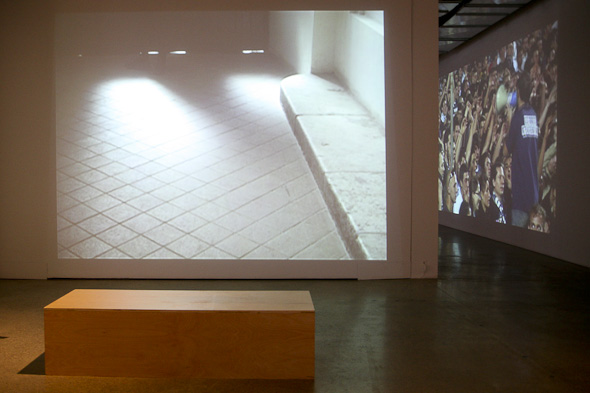 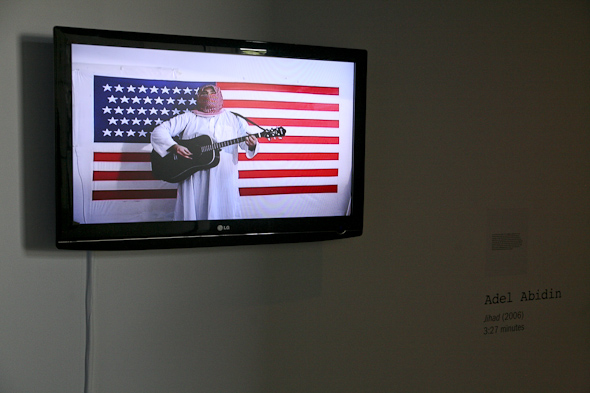 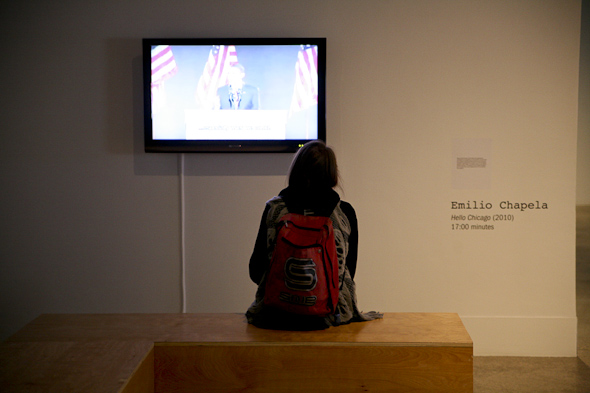 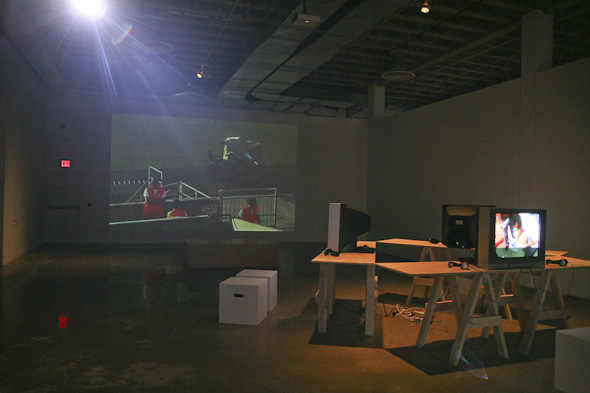 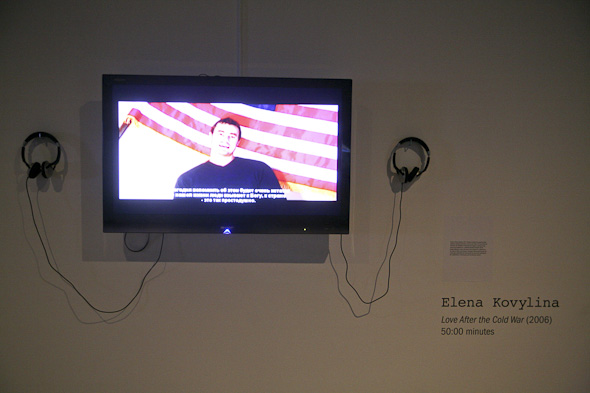