The nominees for this year's Grange Prize, Canada's largest monetary award for the photographic arts at a total worth of $65,000, include Canadian artists Althea Thauberger and Elaine Stocki as well as Gauri Gill and Nandini Valli, who hail from India. Since its inception in 2008, the prize pairs together homegrown photographers with those from a partner country that changes every year. The shortlist of four photographers is decided by a jury of curators, but once in place, the selection process is opened to a public vote, the results of which ultimately determine the winner. Voting can be done online or in person at the gallery where works from the shortlisted artists are currently on display.

Each of the nominees obviously have their own merits. Gill works within the documentary tradition of photography to capture marginalized groups throughout India, while Valli takes carefully staged photos of heroic figures reminiscent of calendar posters of the gods. Stocki's exploration of issues pertaining to gender and race appears easy to categorize as documentary in nature as well, but incorporates carefully constructed elements that allow her to control her compositions completely. Thauberger differentiates herself by focusing on the subtle dynamics of groups of people, who she shoots over an extended period of time.

The summaries above obviously just scratch the surface of these artists' diverse photographic practices, but thankfully there's lots of images to peruse on the Grange Prize website and at the AGO. To learn more about the artists and vote on the eventual winner, check out the website. 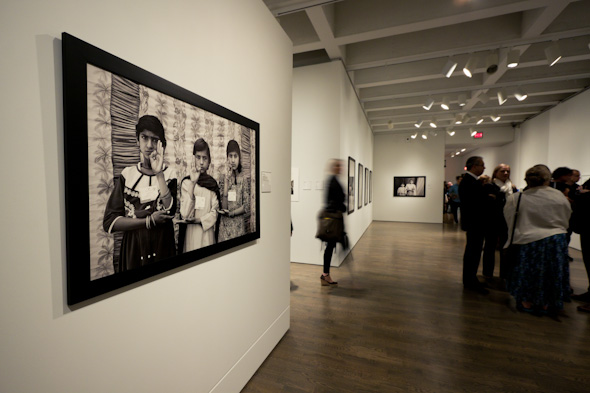 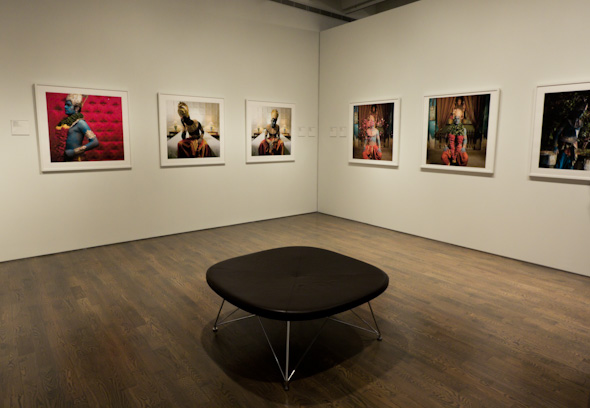 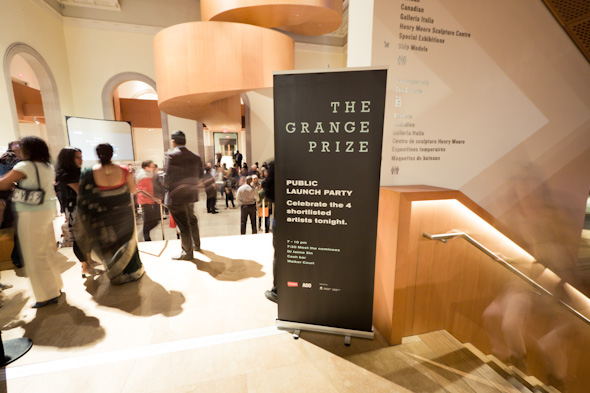 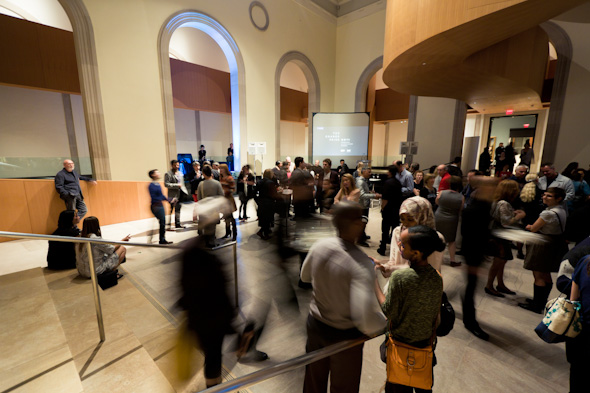 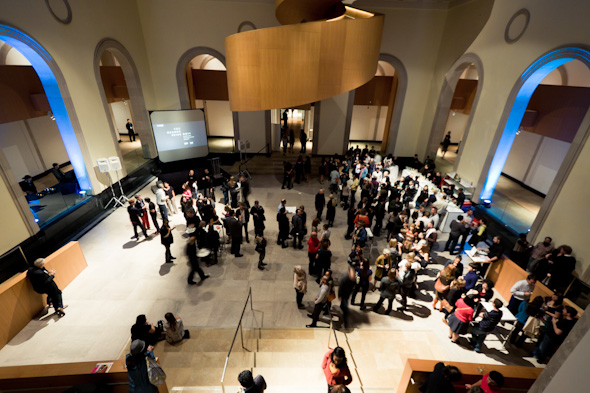 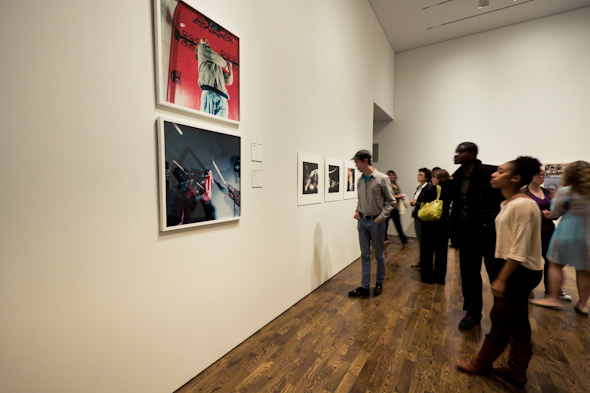 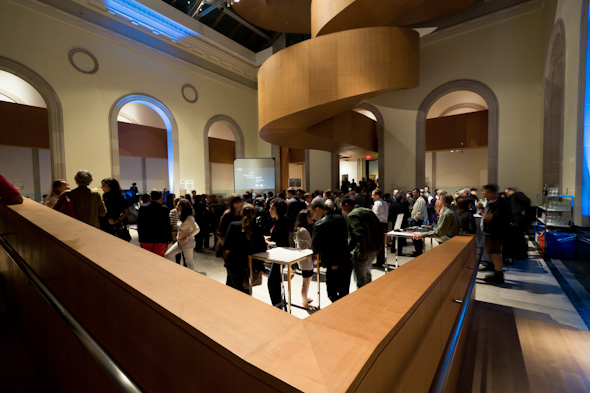 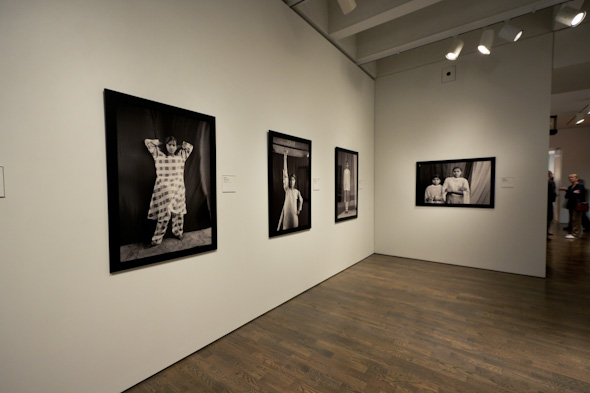 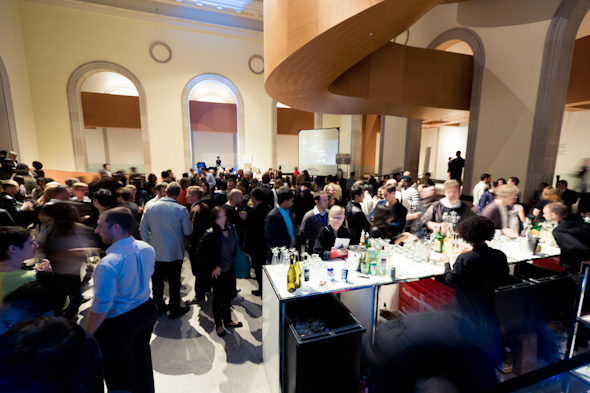 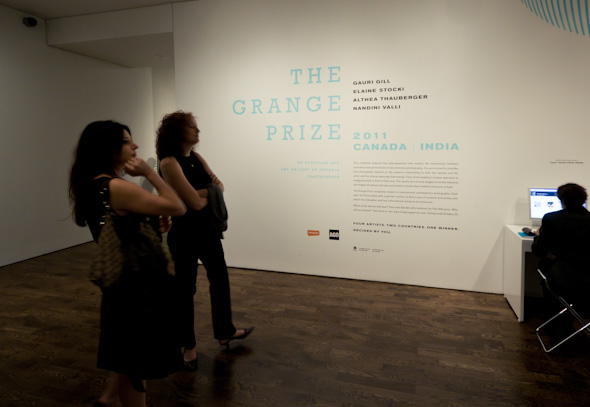