Shot of Art: Kieslowski in Posters

TIFF 2011 is almost here, which means certain events related to the festival have already kicked off. Case in point: the recently launched KieÅ›lowski in Posters exhibition at the Steam Whistle Art Gallery. The show, which marks the 70th anniversary of Krzysztof KieÅ›lowski's birth, features a collection of 48 of international film posters from the period between 1976 and 1994 — in other words, even if you're a pretty big film buff, you probably haven't seen all them (except perhaps online).

All of the filmmaker's major works are represented — e.g. The Double Life of VÃ©ronique, Decalogue and the Three Colours Trilogy — but even if you're not a huge fan of his work, the posters are fascinating aesthetic objects in their own right, even if they were mass produced at the time when the films in question were released. If you can get over this lack of "aura," it's a fascinating show.

KieÅ›lowski in Posters is put on by the Film Museum in ÅÃ³dÅº along with the Consulate General of the Republic of Poland in Toronto and YouNxt. It runs until September 10th. For viewing hours, check here. 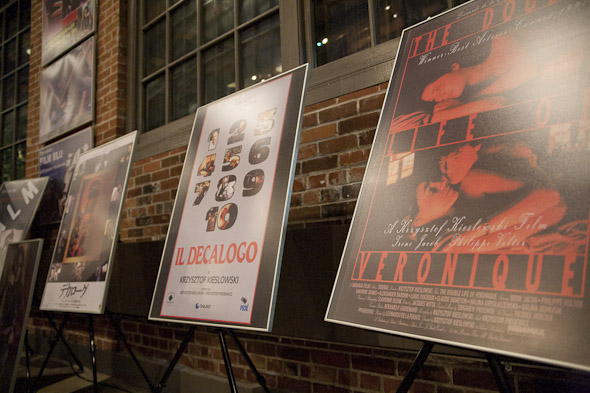 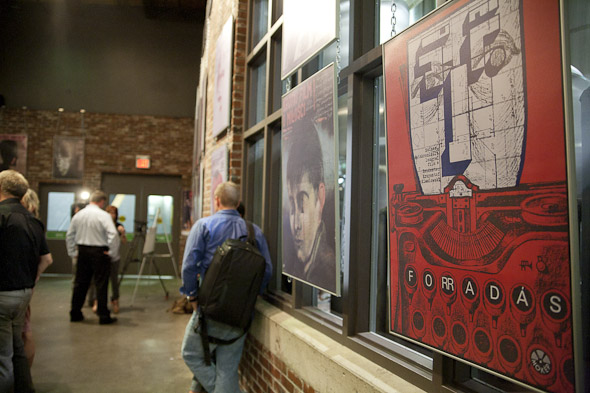 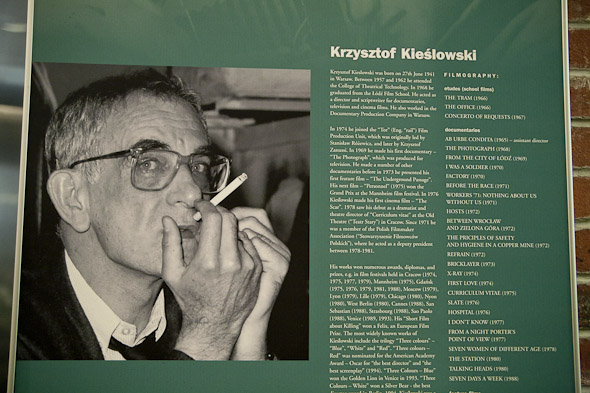 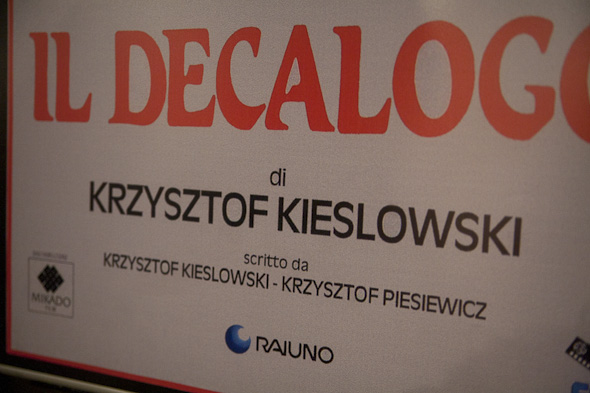 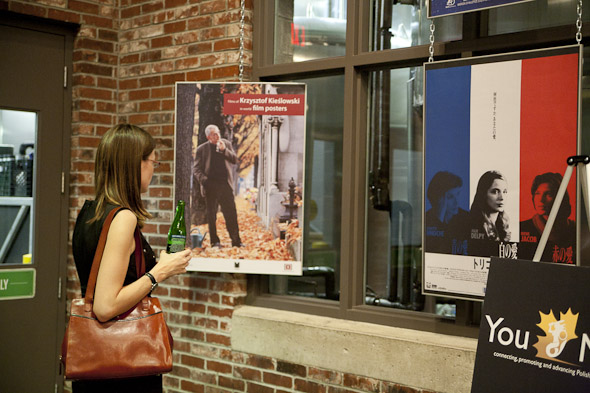 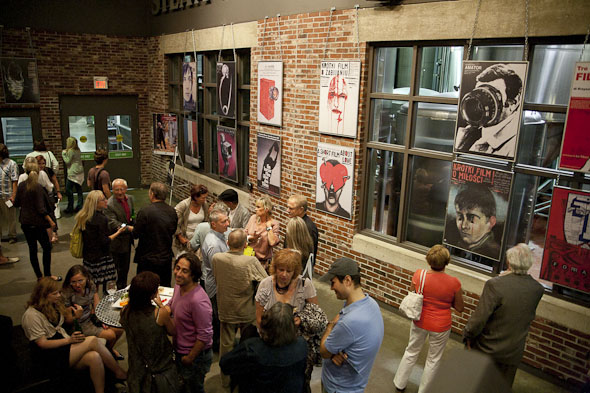 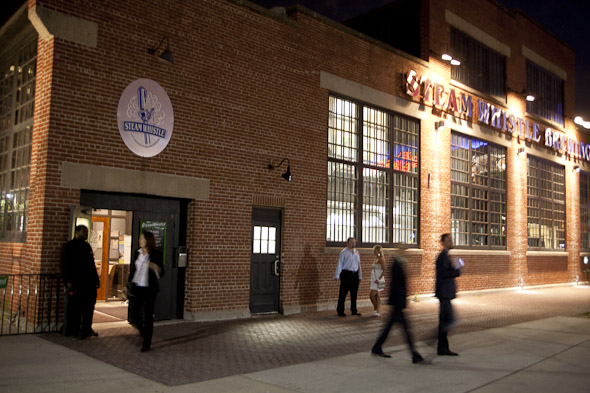 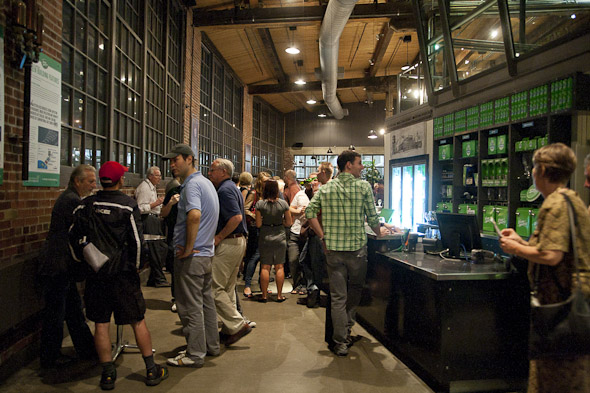