This past weekend Atomic Lollipop went down in Toronto courtesy of Top Secret Plans in cooperation with Newmindspace, Anime North and Nocturnal Comissions. Combining Anime con, rave, concert and random improv carnival, it was laidback and fun and drew several hundred people to the Sheraton Toronto Hotel & Conference Centre on Dixon Road.

This was the event's first year and it was up against some heavy competition with many other festivals taking place in town but it drew a good crowd and I heard nothing but positive comments everywhere I went which bodes well for the future. See more photos of the event below. 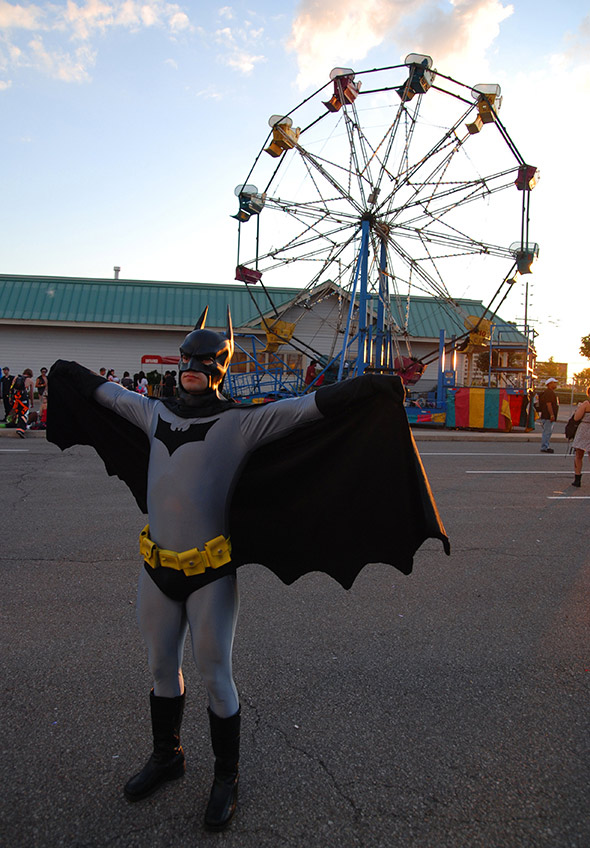 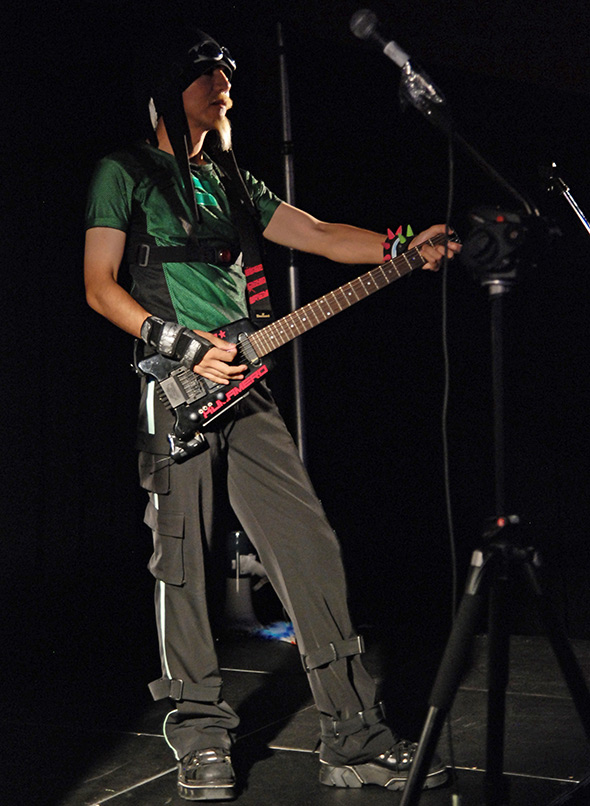 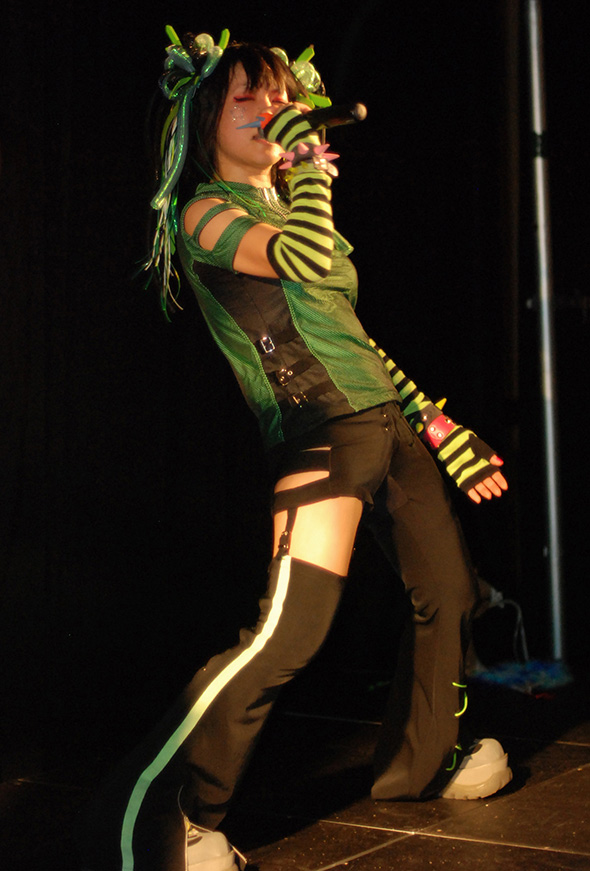 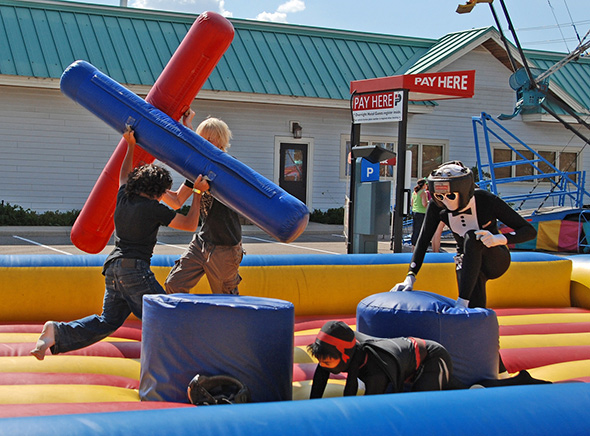 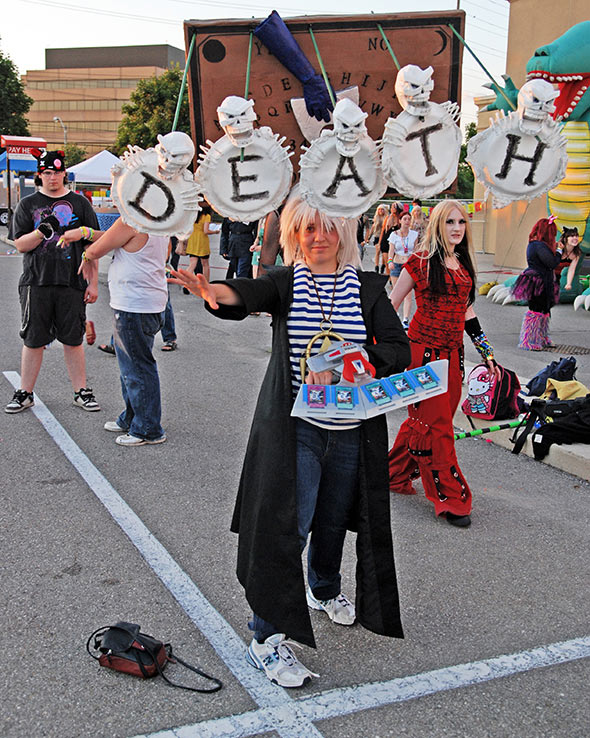 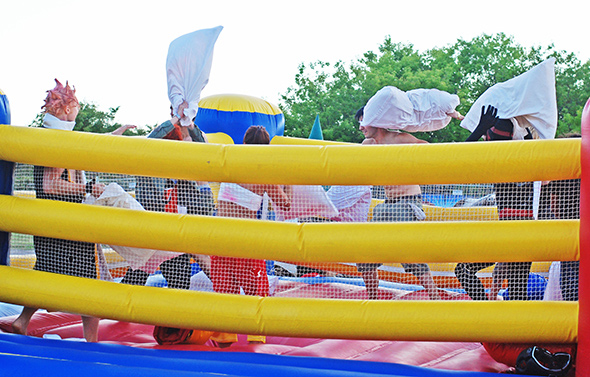 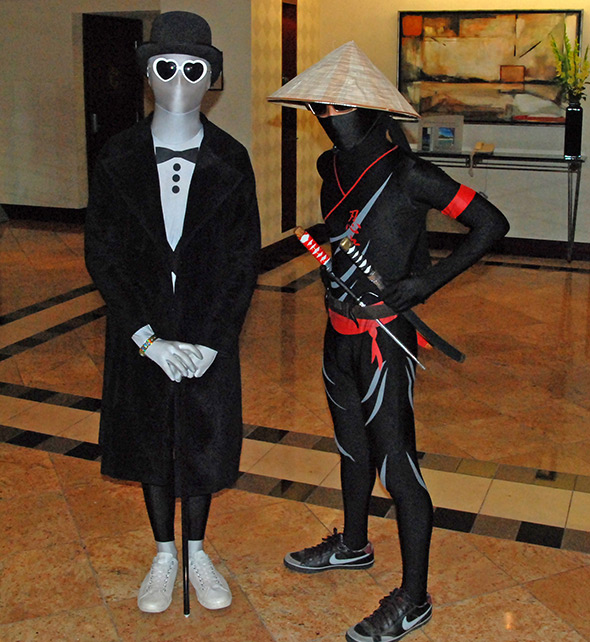 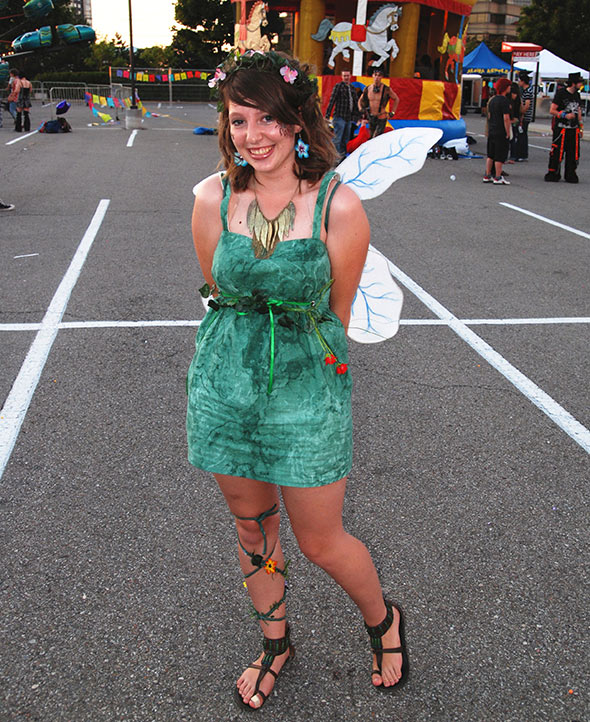 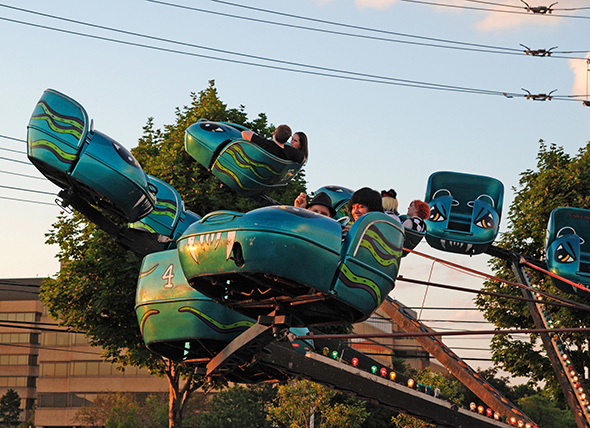 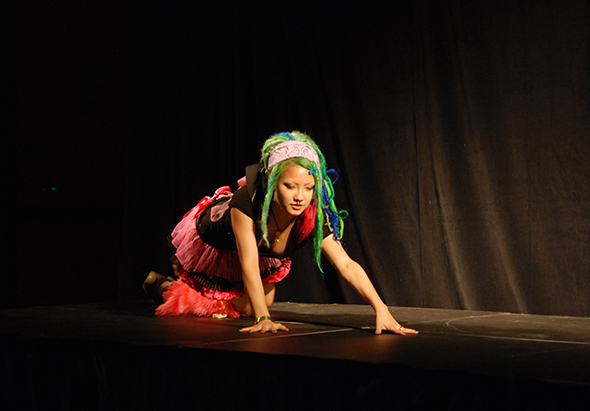 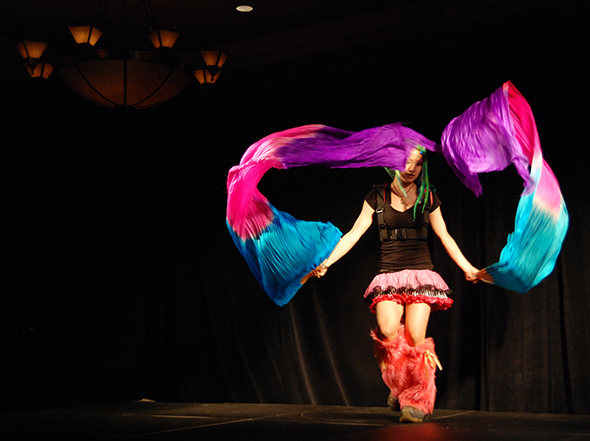 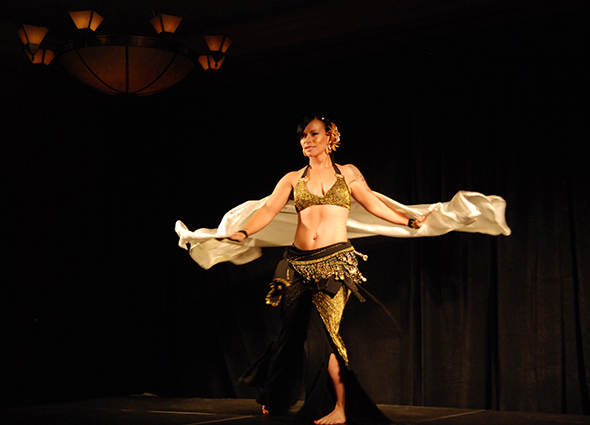 Writing and photos by Scott Snider.