On Tuesday night members of Toronto's Japanese community and local artists gathered at the Great Hall for Ashita: Artists for Japan (Ashita is Japanese for "tomorrow") to raise money and awareness for their friends, family and countrymen who were affected by the devastating earthquake and tsunami that rocked the country on March 11, 2011. As part of the benefit, over fifty artists donated their works to be auctioned.

The benefit also gathered small snippets of Japanese society for visitors to sample -- for instance, one could take part in a tea ceremony. Moreover, the benefit featured live performances from several local musicians and poets. For the most part, almost everything the benefit had on offer was excellent, so it's a bit difficult to choose just a couple of highlights. That being said, I want to focus on three aspects that best illustrate what's at stake in Japan after the recent tsunami. 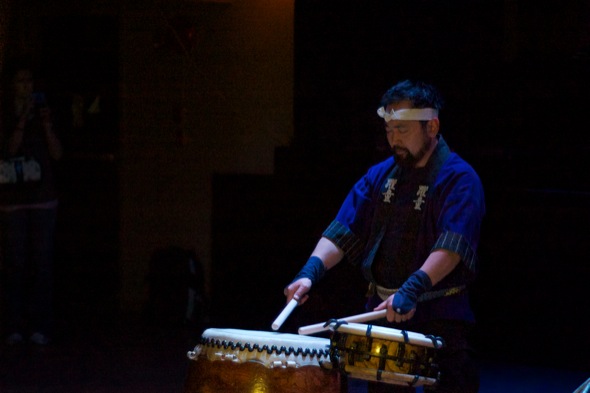 The part of the benefit that resonated the most with me was when Jason Ishida and Betsy Anderson took the stage. At the time of the earthquake and subsequent tsunami they were working as teachers in rural Japan. Jason and Betsy related to the crowd gathered at the Great Hall the scale and depth of the devastation that has ravaged Japan. And while their stories helped make real the challenges that Japan faces both in both the present and future, they also helped paint a picture of hope and dignity. 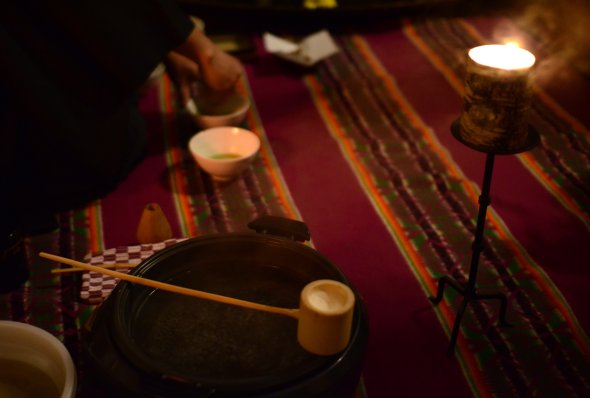 For instance, Jason told the audience how the school he had been working at had been turned into a shelter for the displaced residents of the near by village. Even despite the loss of almost everything they had, these people still treated their neighbors with kindness by sharing what little they had. 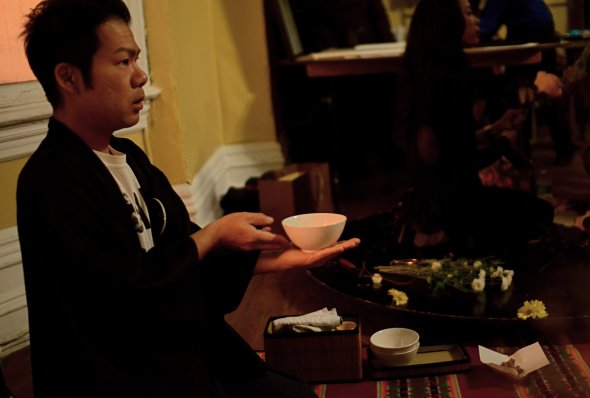 As for the musical performances, my personal favourites were a performance by Yakudo, a pair of Taiko drummers, and a dance piece put together by AKA Dance. 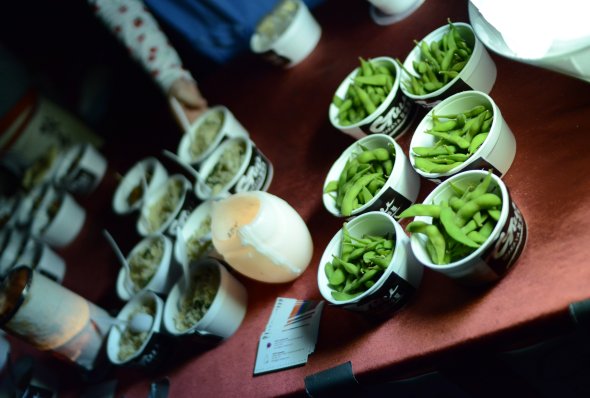 I had seen what a performance by Taiko drummers entails on TV before, but even that doesn't really prepare one for the sheer physicality of their performance. It's not just that the Taiko drums themselves are physically and sonically imposing (they are), but that the drummers themselves also had a huge physical presence. I left the performance eager to learn more about traditional Japanese music. 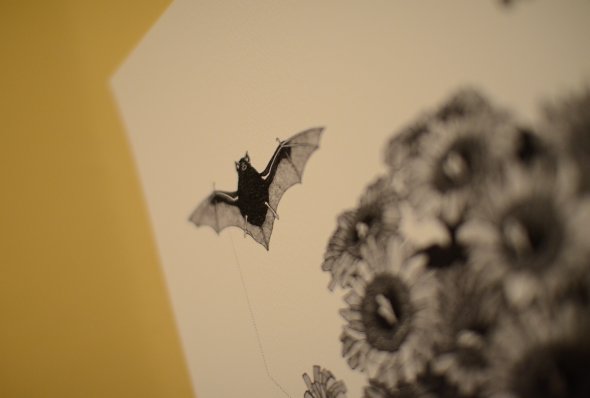 In contrast to the stark traditionalism of the Taiko drummers, AKA Dance put on a decidedly more modern type of performance. The three person dance company consists of dancers Keiko Ninomiya and Amy Hampton and DJ Mike Dell. The best way to describe the piece the group performed on Tuesday night is to say that they somehow managed to bring a classic 8-bit video game into the real world. For the first half of their performance, Ninomiya and Hampton were fighting each other and eventually they banded together to fight a Godzilla-like creature. All of this happened while Dell laid down an electronic groove and provided video game-like sound effects to the proceedings. I would suggest that everyone try and see their next performance. 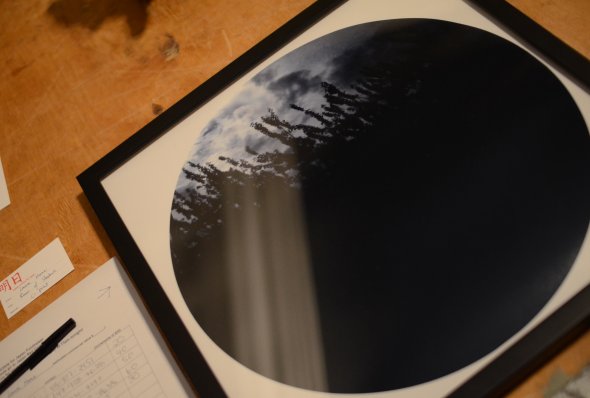 And this is where the benefit was the most successful. At its best, the benefit helped establish the cultural legacy that is at stake. Moreover, I was reminded at just how much contemporary Canadian culture has gained from its interaction with nations as far away as Japan. After all, a dance group like AKA Dance wouldn't exist if there wasn't this kind of East-West interaction. It's because of this that the words of one particular performer resonated so much with me, "like it or not, we're now a global community. It's our duty to help."

Proceeds from the benefit went to the Red Cross, which is still accepting donations for Japanese earthquake and tsunami relief. 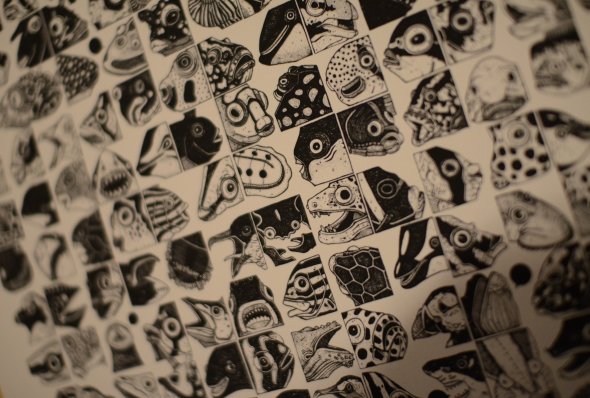 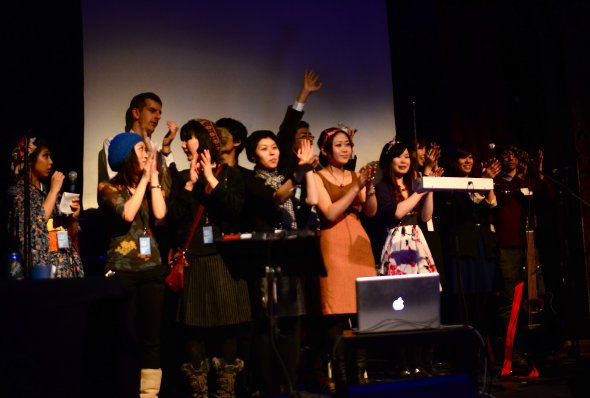