Chances are you've seen an Ellis Wiley photograph before. In numerous historical posts about Toronto in the second half of the 20th century on this and other sites, scanned versions of Wiley's Kodachrome and Ektachrome slides make prominent appearances. In fact, it's remarkable how many of the Toronto Archives colour photos from the 1950s-1990s are housed in the Wiley fonds (hint, anything captioned "Fonds 124" is one of his photographs).

An accountant by trade, Wiley was nevertheless an avid photographer, documenting much of the city over the years, including the construction of landmarks like City Hall, the CN Tower, SkyDome (when it was called that), and Scotia Plaza (to name only a few). A thorough perusal of his images also reveals that he had a keen eye for buildings destined for demolition, which makes his archival contribution all the more valuable. 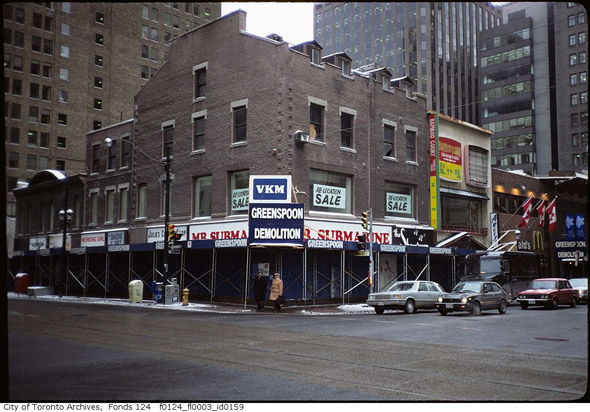 It would not be fair to say, however, that Wiley was a great photographer. A considerable number of his photos feature technical errors of some sort â be it improper exposure, poor focus, or severely tilted-horizons. And yet, this formal untidiness somehow makes them all the more endearing and conducive to nostalgia. These aren't the work of an official City photographer hired to document Toronto, but of a citizen fascinated by the place in which he lives.

Wiley's photographs thus have something visceral about them. Part of this surely has to do with the time period in which he shot, when Toronto was more colourful and decidedly less corporate, but his street scenes in particular have that remarkable ability to make one feel as though he or she is standing just inside the frame of the photo, experiencing everything taking place. 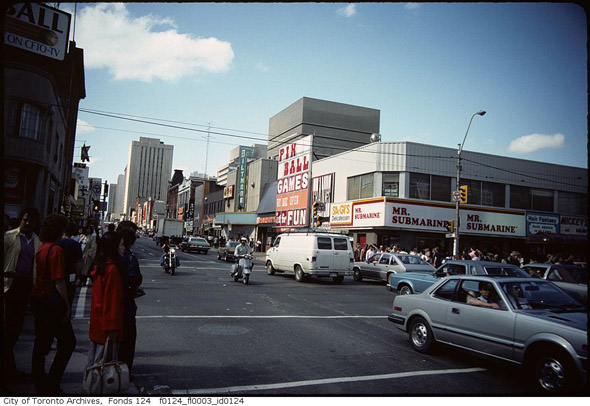 This is the peculiar power of vernacular photography â it never feels staged. And when such photographs are in short supply (there just aren't many photos of Toronto from this period freely available), they tend to "feel" even more authentic somehow. A collection of contemporary photographs like Wiley's wouldn't have much significance. With the ubiquity of digital cameras, cities have never been more thoroughly documented than they are today. And this trend, no doubt, will continue as the cameras in smartphones get better and better.

Shortly after Wiley's death in 2002, his wife donated his photographs to the City of Toronto Archives. Totaling more than 2500, they represent a valuable contribution to our collective understanding of Toronto and how it has developed over the years. And for that, the Wileys deserve thanks. 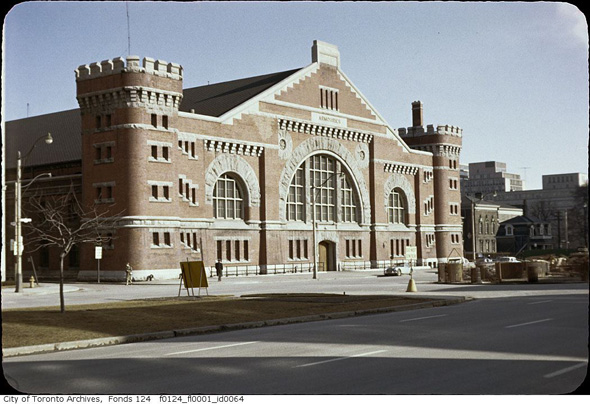 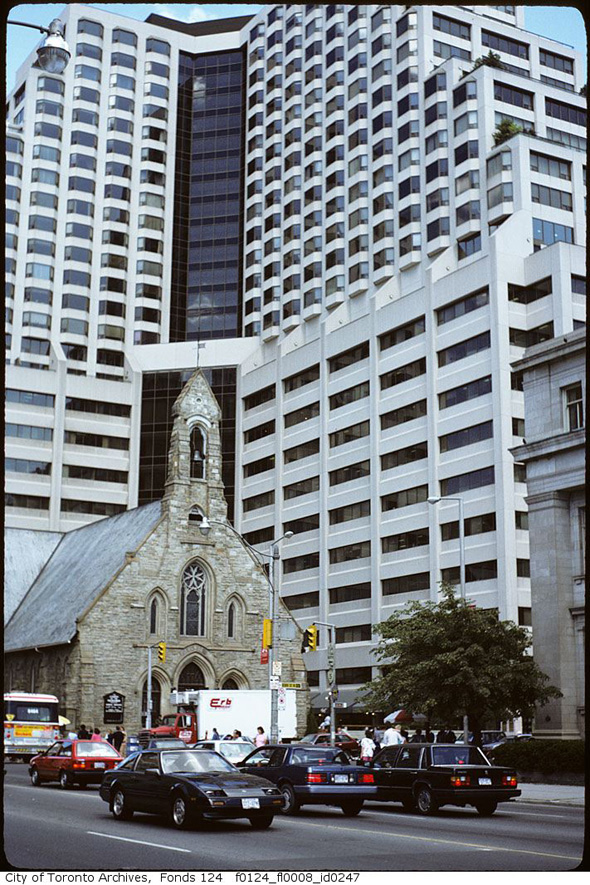 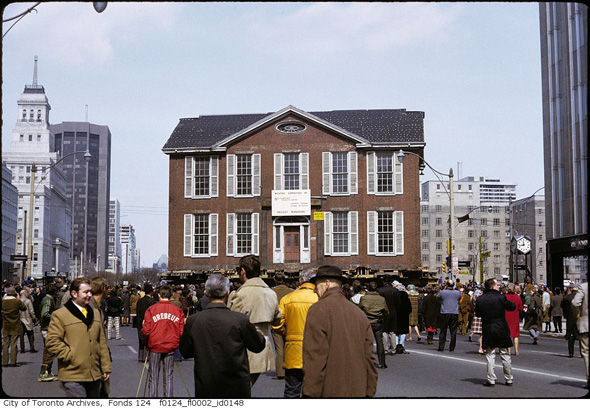 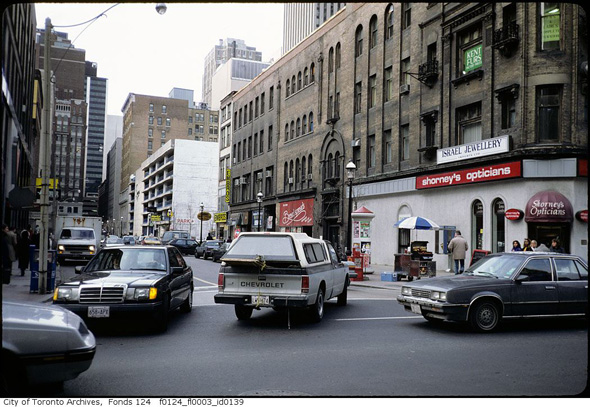 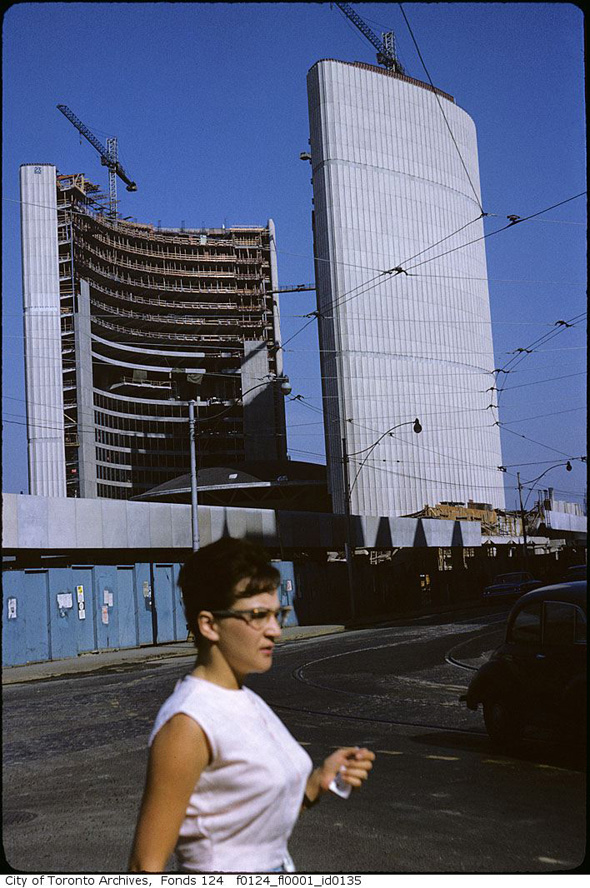 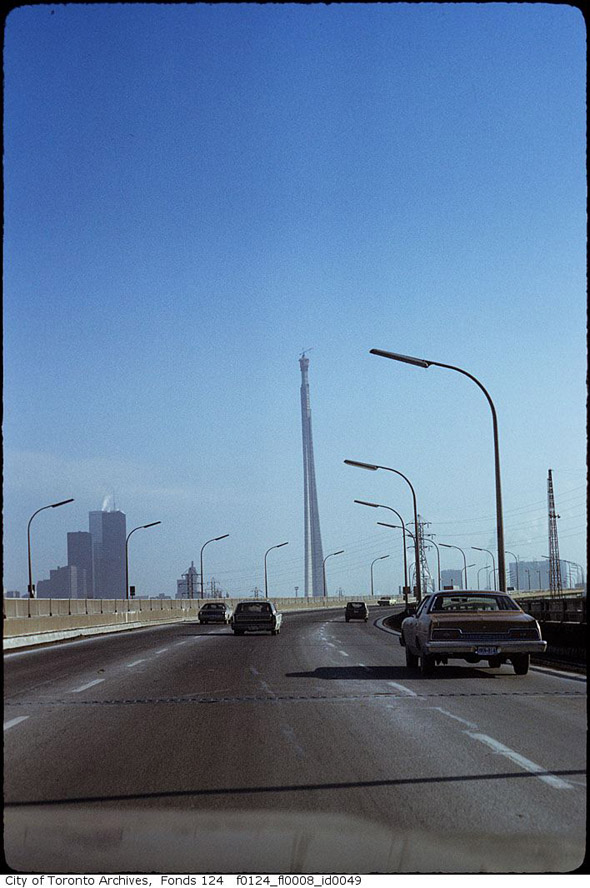 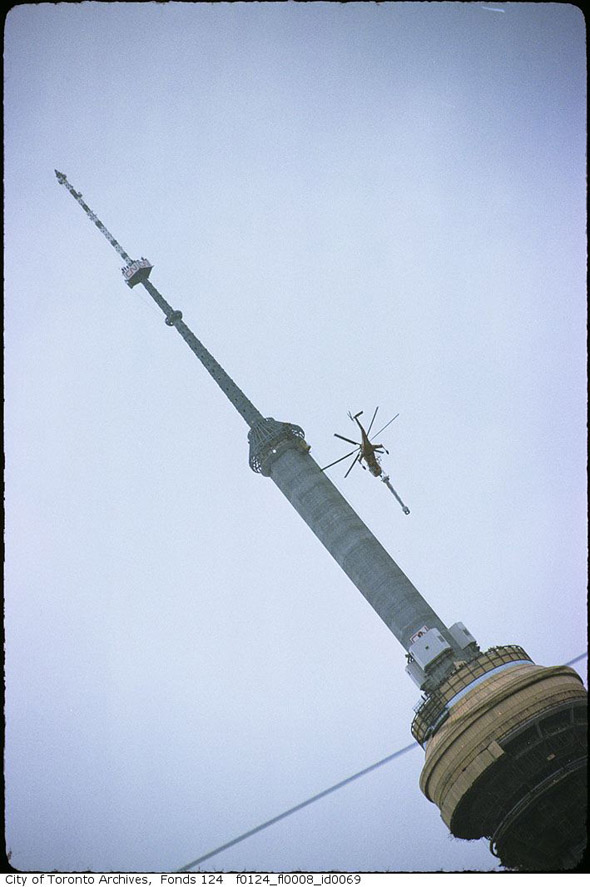 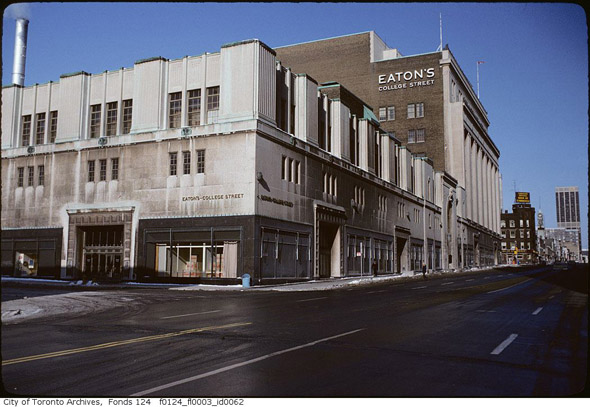 The Gooderham Building or Flatiron 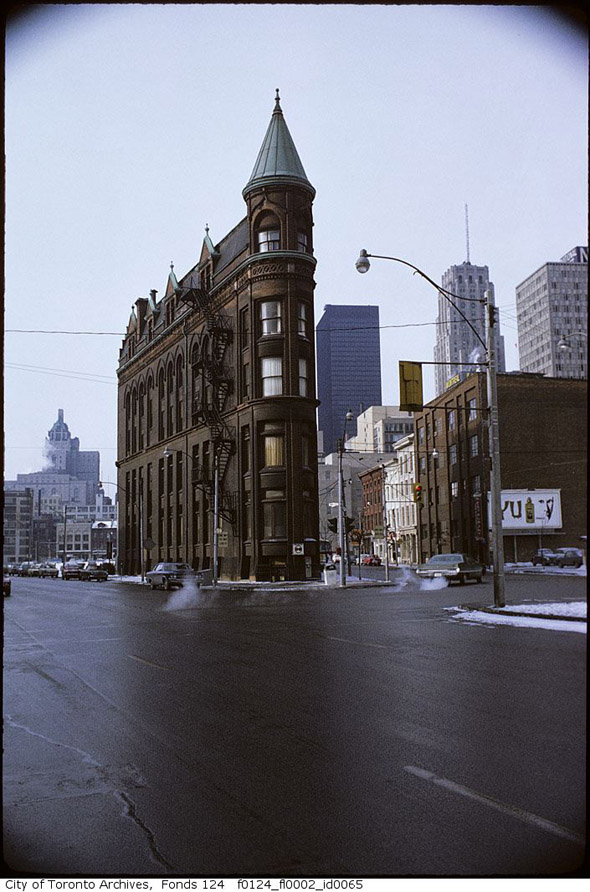 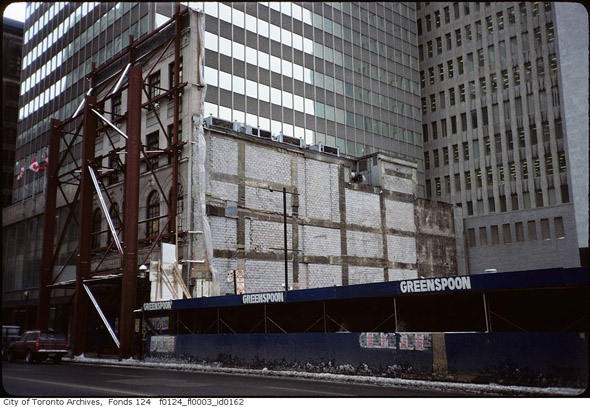 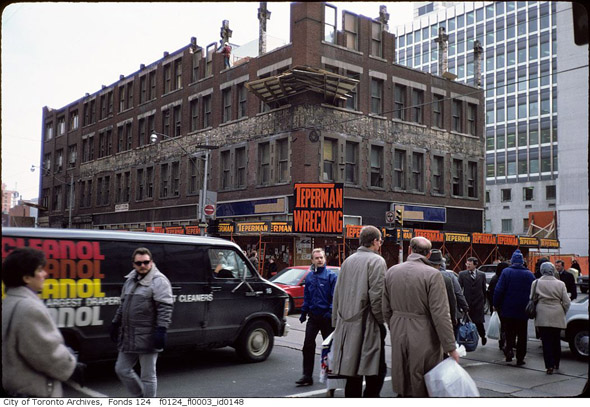 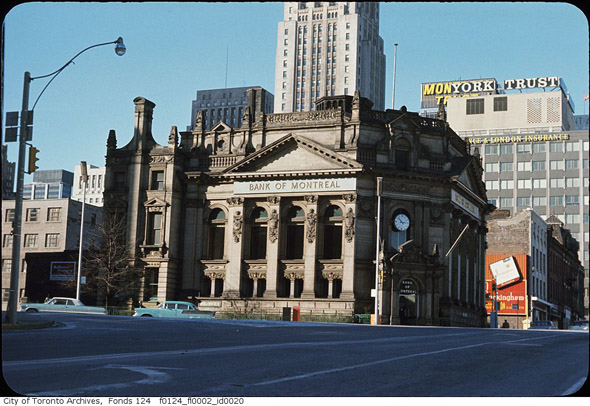 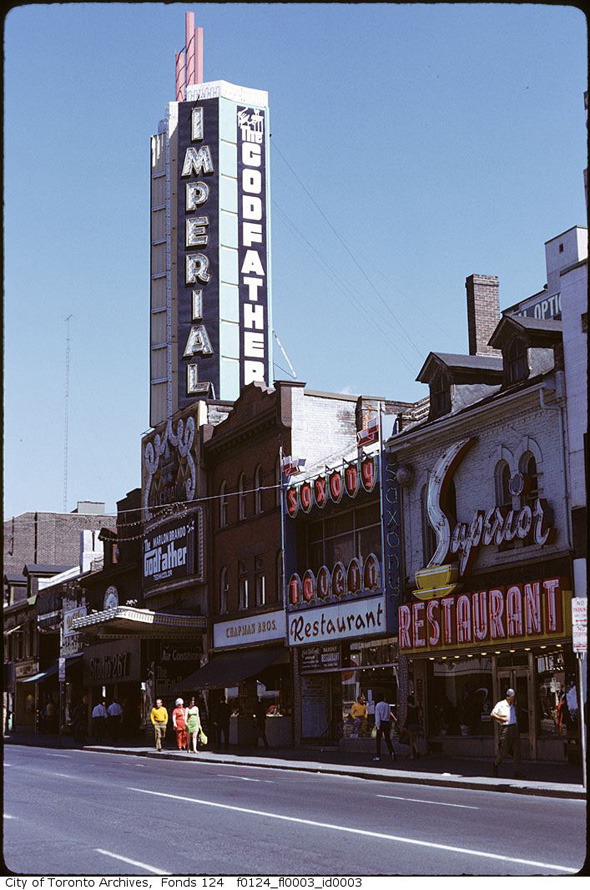 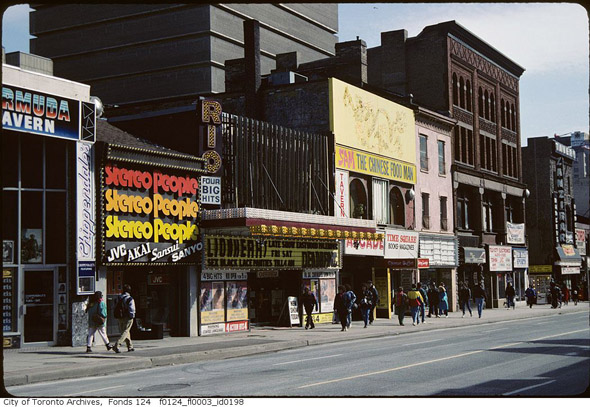 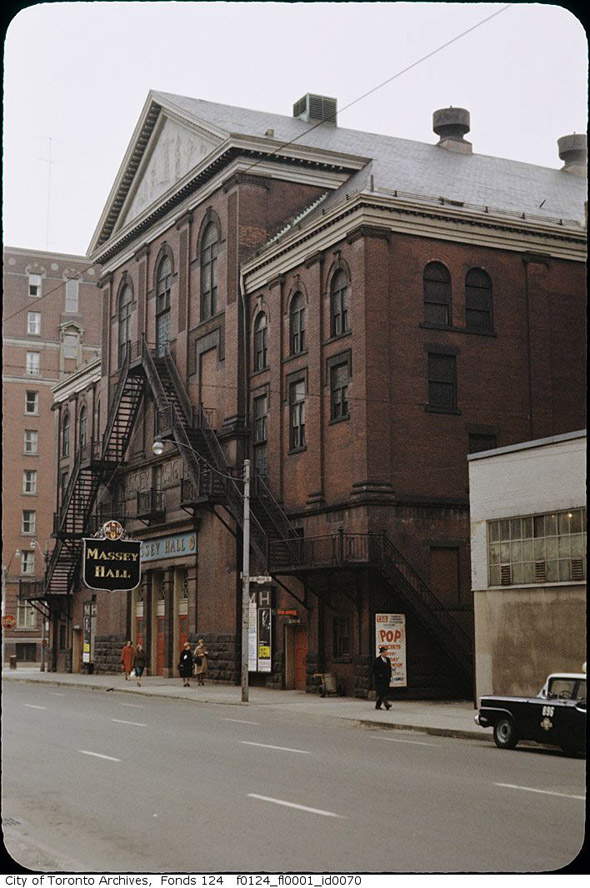 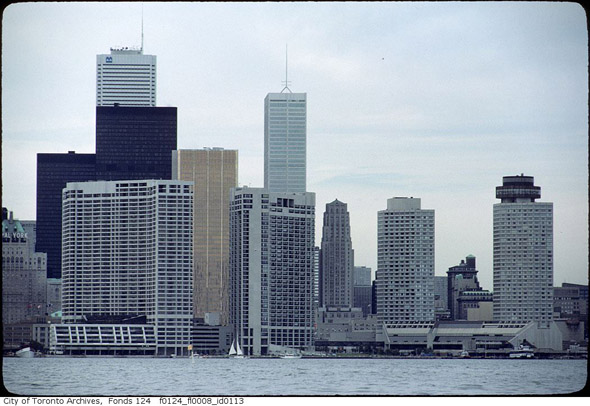 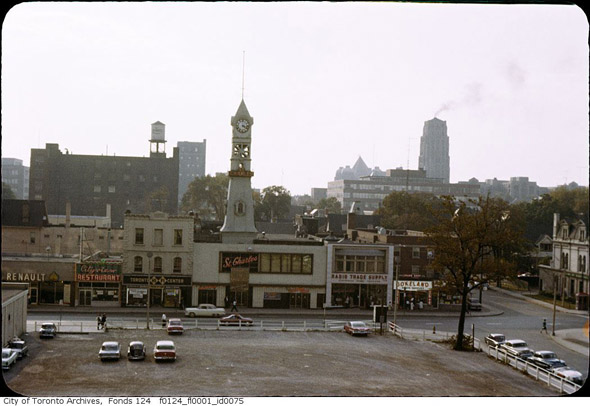 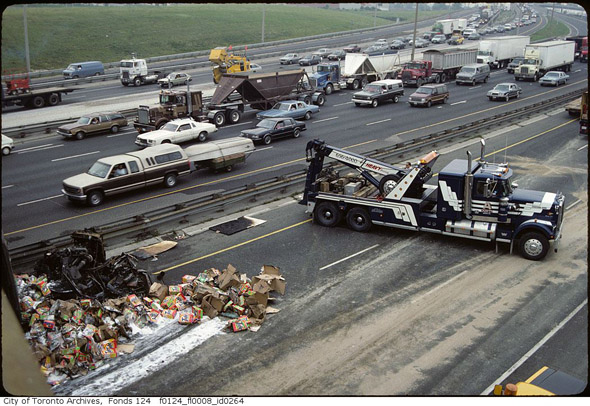 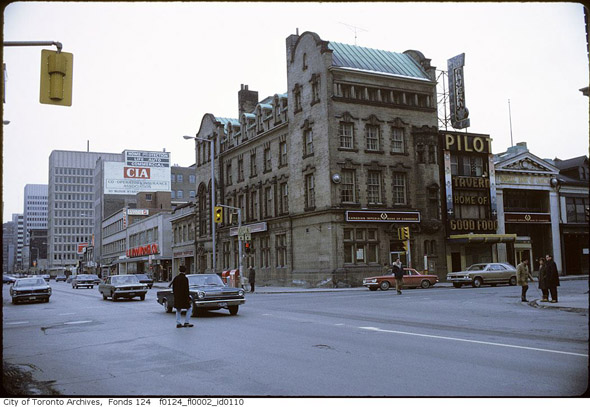 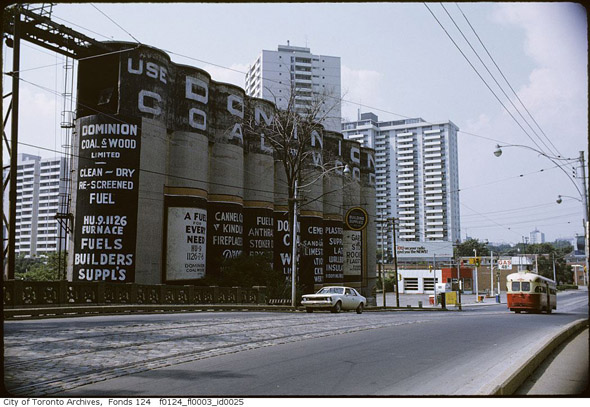 All images from the Toronto Archives.