HDR photos of Toronto -- or anything else for that matter -- tend to inspire mixed reactions. Photography purists invariably dislike the the look of the over saturated and often surreal looking photos, while others often refer to it as "cheating." As much as I can understand the the former, I've never bought into the reasoning behind the latter. By that logic buying something like Fuji Velvia film or even using a high ISO setting on a digital camera would also be breaking "the rules," as these photographic techniques offer anything but a faithful representation of the wold in front of the camera.

In fact, nothing photographic is natural nor has it ever been -- what is the strange nature of this assumption? -- which is why I have no philosophical problem with HDR. Layering photos with various exposure qualities to increase dynamic range -- the ratio between the lightest and darkest aspects of an image -- certainly involves a hell of a lot of processing, but I would label this a difference in degree rather than kind to those that receive only in-camera work or minor colour-correction and levels adjustments.

The issue of aesthetics is, however, an altogether different story. Certain HDR images just look silly. Whether this be on account of poor technique or inappropriate subject matter, there are loads of circus-show photographs out there to give HDR a bad name. But that doesn't mean that there aren't some fantastic ones to be found as well.

For reasons that probably have more to do with personal preference than anything else, I've always thought HDR suits urban photography the best. And with that in mind, I've plucked some exemplary shots of Toronto from the blogTO Flickr pool to enjoy and debate. Lead photo by Daifuku Sensei [ hiatus ]. 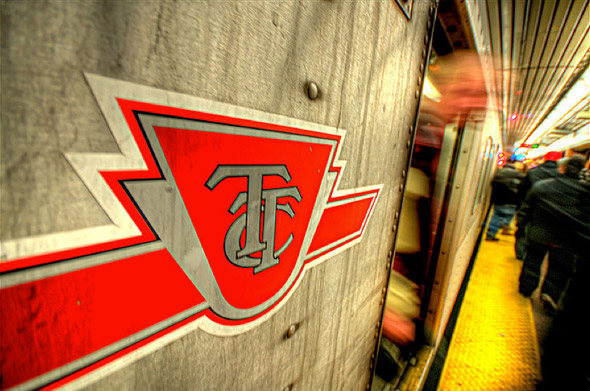 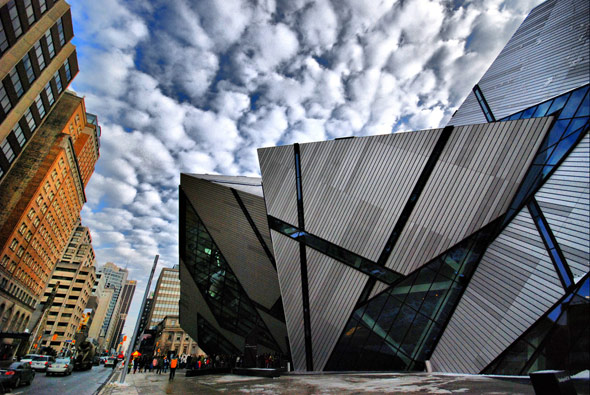 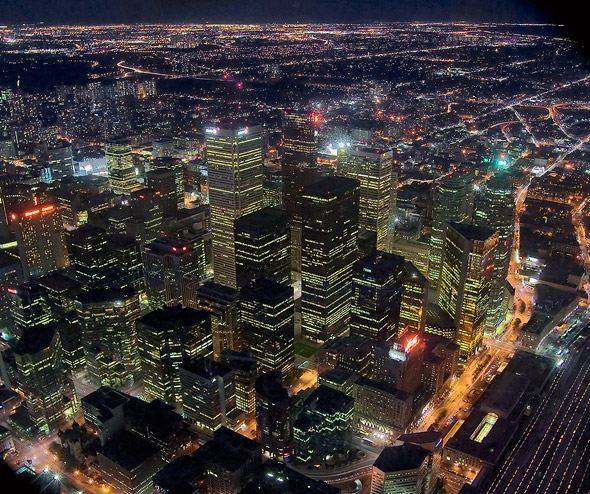 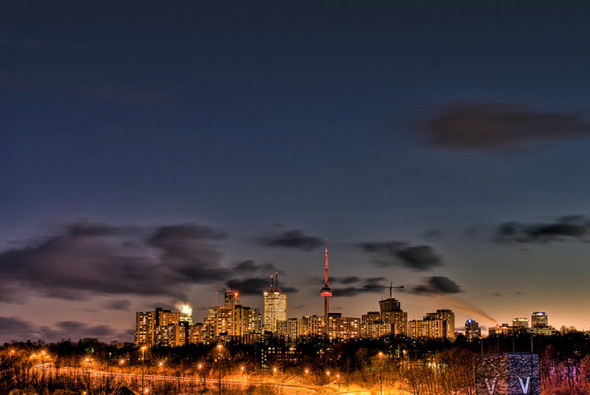 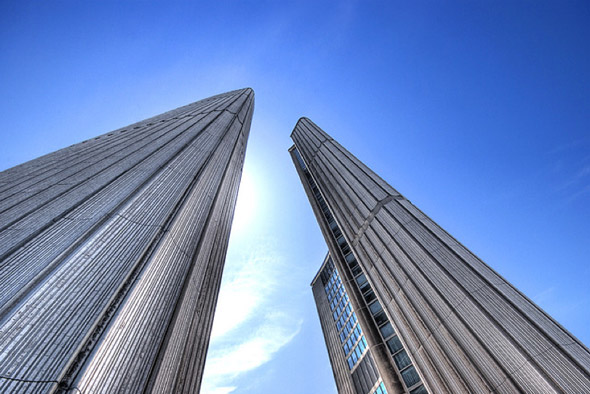 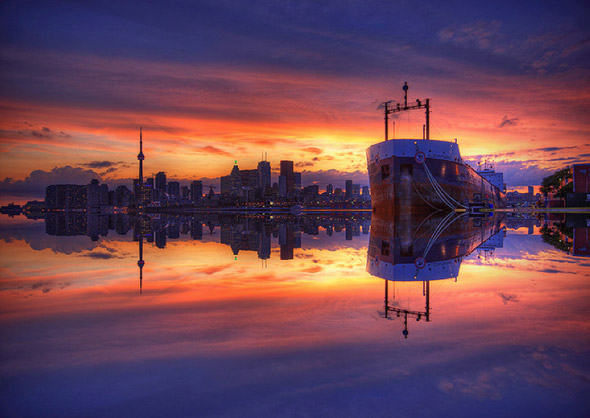 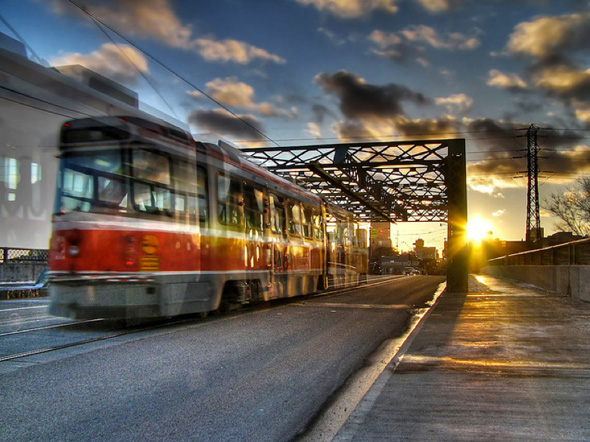 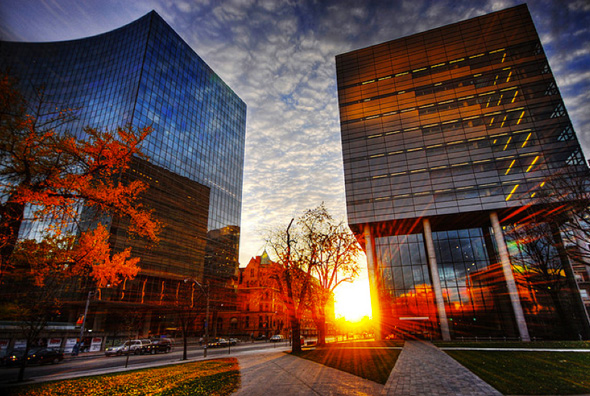 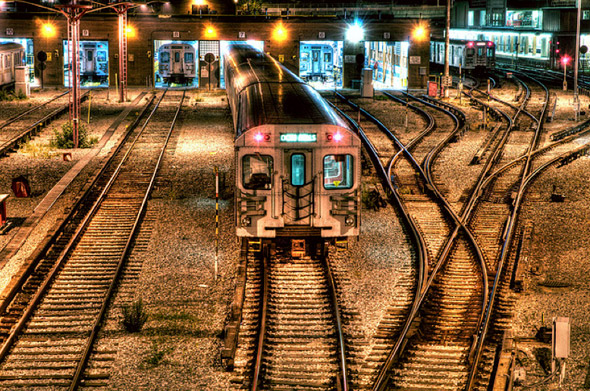 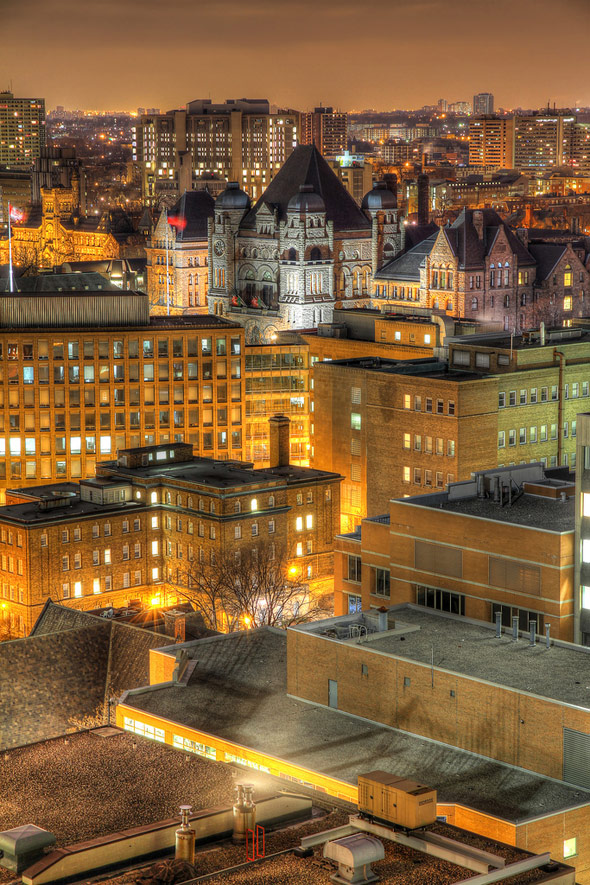