How about a giant squid for the Toronto Waterfront?

There have been a number of intriguing proposals for the redevelopment of the Canada Malting Complex over the years, the best-known likely being the Toronto Museum Project, which was scrapped last September. Since then, the City has come up with a two phase redevelopment plan, the first part of which got underway with the demolition of the germination and kiln buildings. 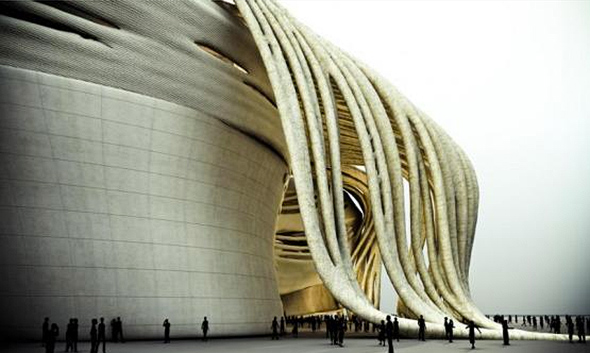 The second phase, which will involve the development of "a master plan to sell a portion of the site to private developers to fund parkland improvements and stabilize the 1929 and 1944 silos" is set to become one of the items on the plate of the newly elected city council. And with that council sitting for the first time next week, the specific direction of the site remains very much up in the air (aside from the provision to preserve the silos).

What about this, then?

The renderings depicted here are part of architecture student Mirko Daneluzzo's thesis project at the University of Applied Arts Vienna-Austria. Here's what he has to say about it: "the project uses the preexisting Canada Malting Silos industrial building to convert it into the contemporary form of a cultural contamination beacon. The project is defined by a series of layers that have different performative qualities embedded that modify the character of the building as a person flows seamlessly through the space and experiences the curated environment of the building." 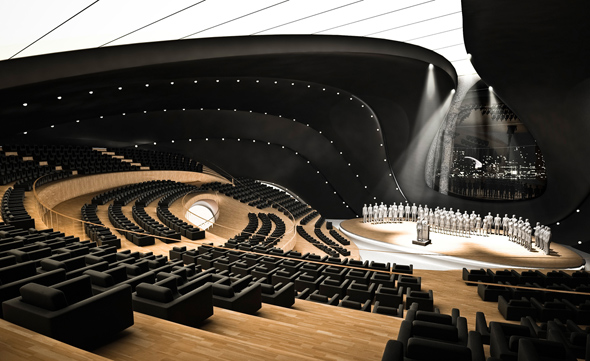 Exactly what he means by this is anyone's guess -- what, after all, is a cultural contamination beacon -- but since I get quite the kick out of sharing TTC logo re-branding efforts that'll never come to fruition, why not architectural renderings for projects that'll never get built? But, really, wouldn't this just make the perfect counterpart to the Daniel Libeskind-designed ROM Crystal?

More on the project here can be found on Studioplex, suckerPunch, eVolo. And a hat tip to Urban Toronto, who tweeted about this earlier today, and has a good thread on the history of proposals for the site. 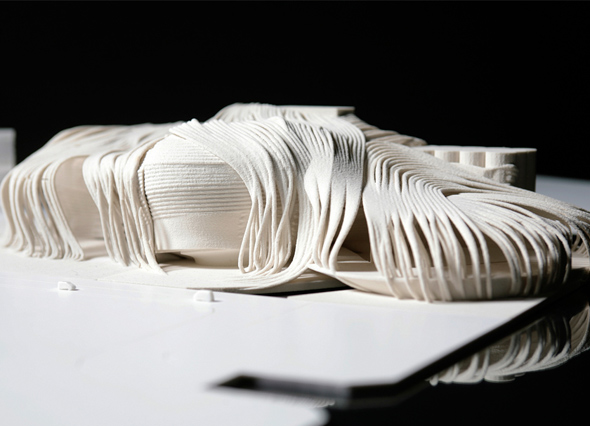 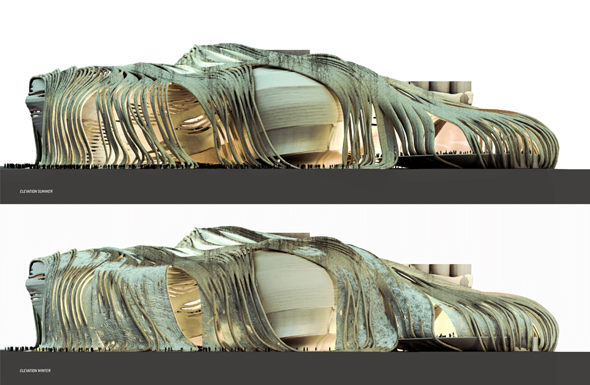 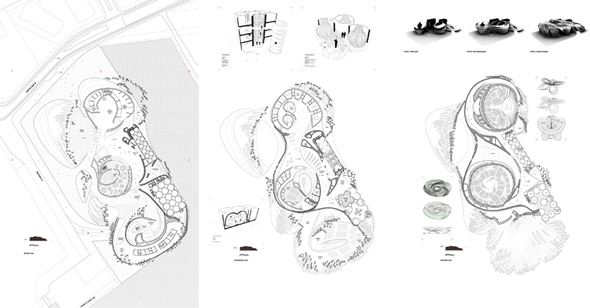