Although I can't keep tabs on all the fine projects that blogTO Flickr pool members are engaged in, over the last month or so, I've been watching with some interest as Daniel Gueorguiev (DdotG) adds to his series, Motion City. Apparently, I'm not the only one. A number of his recent uploads have made it to Flickr's illustrious Explore Page, which has brought in quite the payload of attention and "views."

The idea behind the series is a pretty simple one, but it has led to some remarkable photos. As the photographer writes in the intro to the collection, the point is "to capture Toronto in a way that conveys motion, action and dynamics. That is one of the things that has fascinated me about urban environments, especially in large cities - how they are like living, breathing organisms in constant movement."

But, of course, if a photo is all motion it can be a bit of a mess. As such, the technique that Gueorguiev relies on most commonly is panning, which, when done correctly, freezes one area of interest against a backdrop of activity.

Have a look at some of the awesome results. 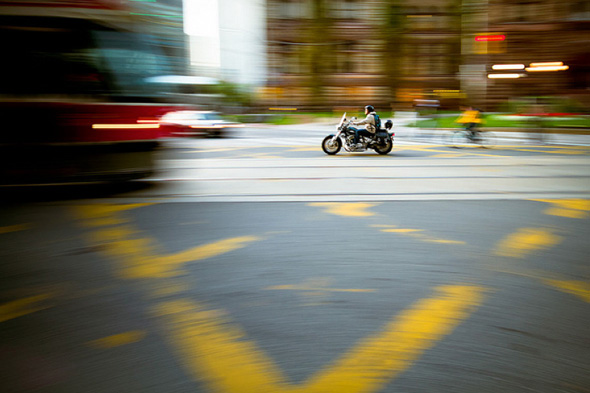 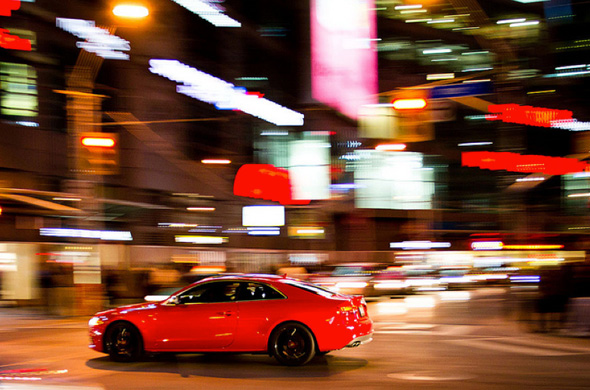 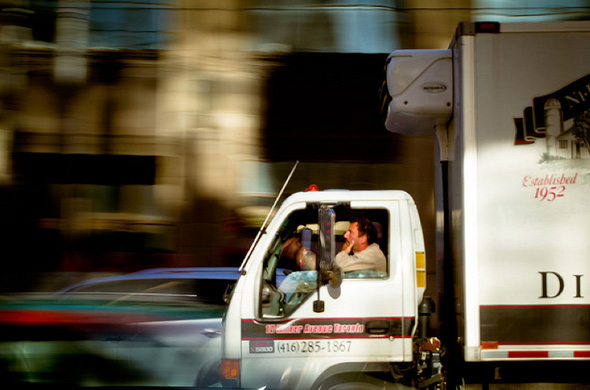 And because consistency of theme has always struck me as the hallmark of a successful series of photographs, I think the slide show format works really well to capture what Gueorguiev is up to.

For more of Daniel Gueorguiev's work, check out his website.

Do you have a Toronto-based art project you'd like to see featured on blogTO? Send us your work via this form or contact us at editors[at]blogto[dot]com.