As I was walking along Bloor St. the other day, I happened to notice that work on the new mural at Lee's Palace was almost complete. The expectation was that Al Runt, the artist behind the piece, would finish it up around the beginning of summer, but the intricate and large scale painting obviously required a bit more time.

It's funny. I had almost forgotten that the mural wasn't complete because the lower portion was finished a while ago. And given that for some reason I find myself almost always walking on the south side of the street along this stretch, I suppose I just hadn't looked up. When I finally did, I was surprised at how similar the new mural looks from a distance.

Sure, it's cleaner, smoother, more detailed and saturated - not to mention that the sign and entrance have changed - but at a quick glance and from afar, one could easily think that the Lee's of old is back. That is, until you look for more than a second or two - or when a side-by-side comparison is made.

So, allow me to offer some before, in-process and after shots. As of Sunday, the top right portion of the mural had yet to be painted. But a trip made earlier today confirms that the (new) mural is finally complete.

It's strange how one becomes attached to things like this mural, but I have to say I'm delighted to see the finished product retains the original style of the piece while improving on it at the same time. For more information, Torontoist has an excellent article about the arrival of Big Fat Burrito and the origins of the new mural. 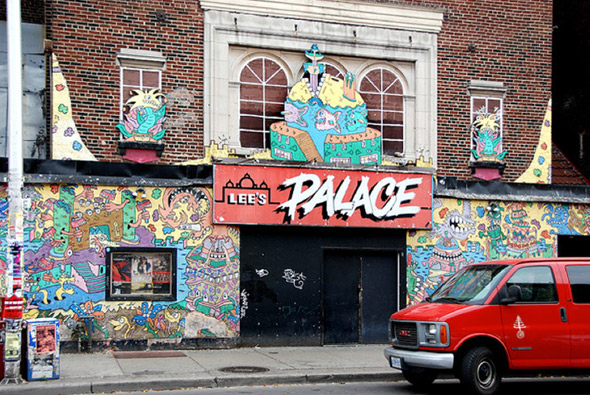 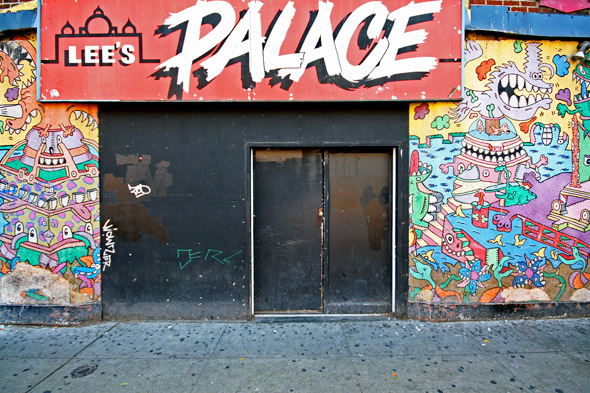 Work on the new mural 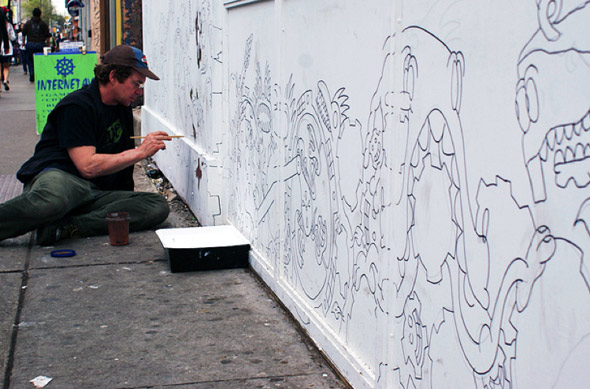 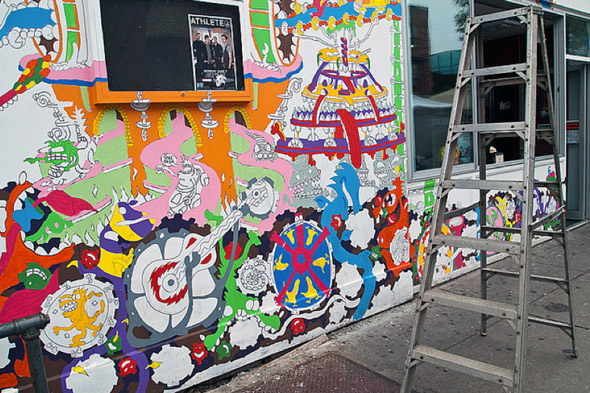 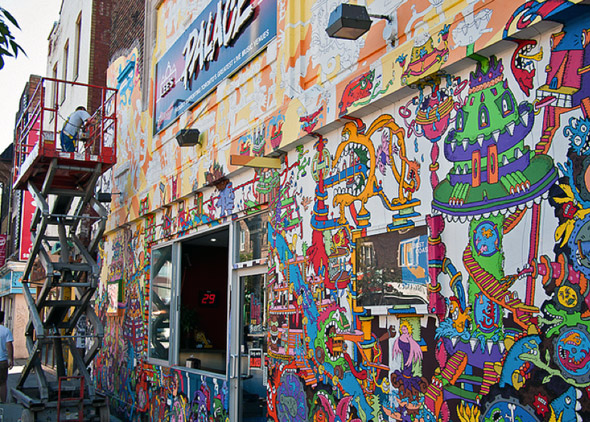 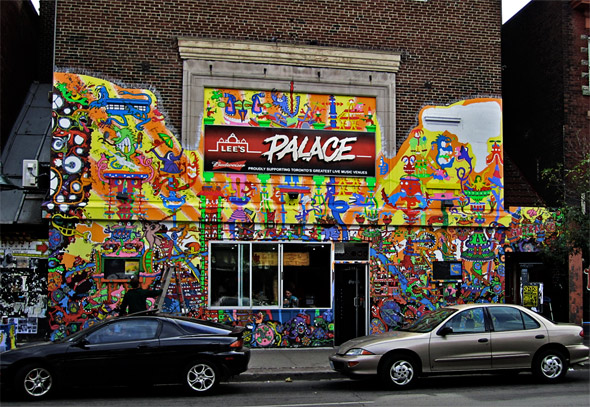 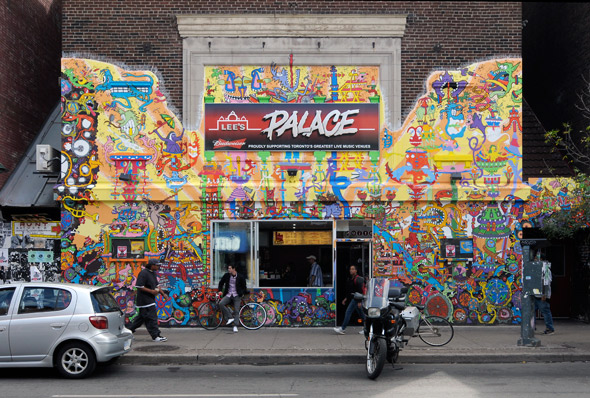 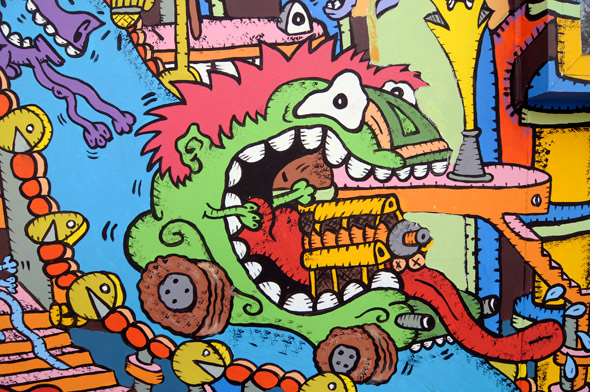 Lead and final two photos by the author.