West Queen West may be known as the art and design district, but some of the city's newest art isn't in one of the area's many galleries. It's in the lobbies of the downtown's office towers. Due to the city's requirement that 1% of a commercial building's construction costs go toward a public art installation, the lobbies of Toronto's three newest office towers - Telus House, Bay-Adelaide Centre and the RBC Centre - have substantial, and potentially overlooked, art installations.

The RBC Centre has the largest collection of pieces. Three of the pieces were bought by RBC for the lobby. The other three - Douglas Coupland's A History of the Fur Trade in Canada, Jeannie Thib's Exchange and Edward Burtynsky's photographs - were commissioned for the space. All of the commissioned work relates specifically to Canada.

Coupland's colourful piece looks like a Scrabble board, and refers to the titles of groundbreaking works on technology by Canadian theorists Harold Innis and Marshall McLuhan. 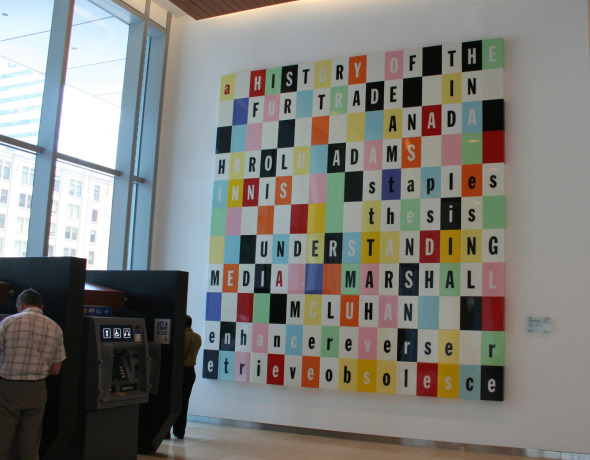 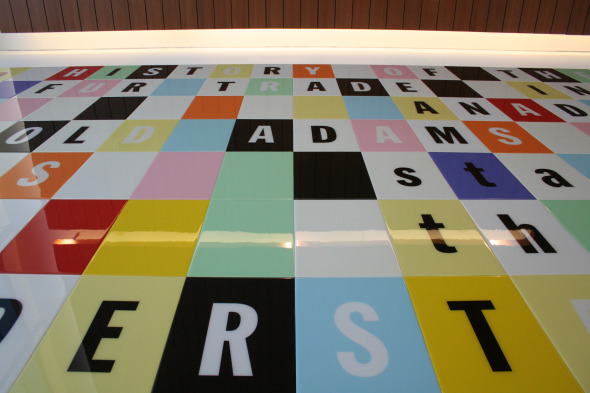 Thib's piece features a series of differently coloured metal silhouettes that have all been taken from historical Canadian coins. This ties in nicely with the financial orientation of the building. 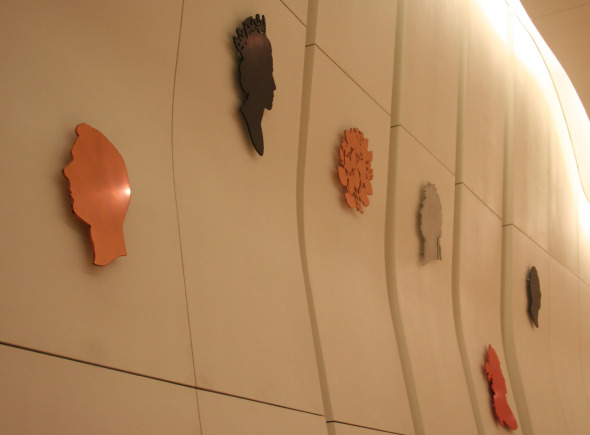 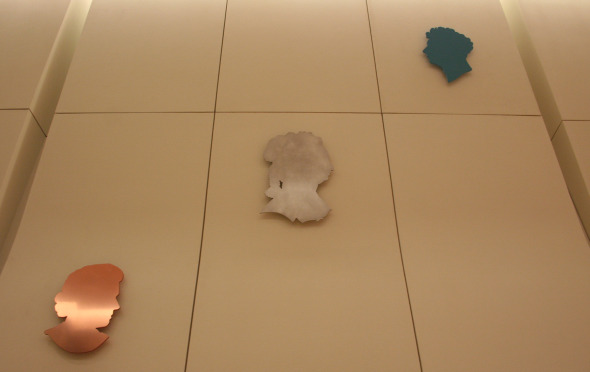 Burtynsky has produced three photographs of the impact of technology on landscapes: in this case, they are CN lines cutting through mountains. 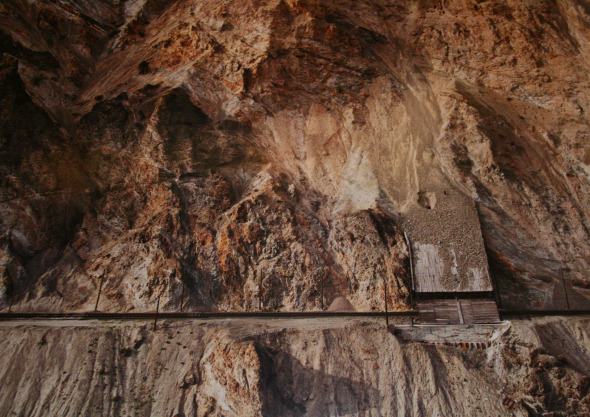 The work at the Telus House is near an entrance to Union Station, so it sees a lot of traffic. Michael Awad's piece, Entire City Project, plays on this fact. An image of commuters on their way to Union Station, according to the artist, "the one minute exposure is shown in its entirety at full life size and measures almost 100 feet long." 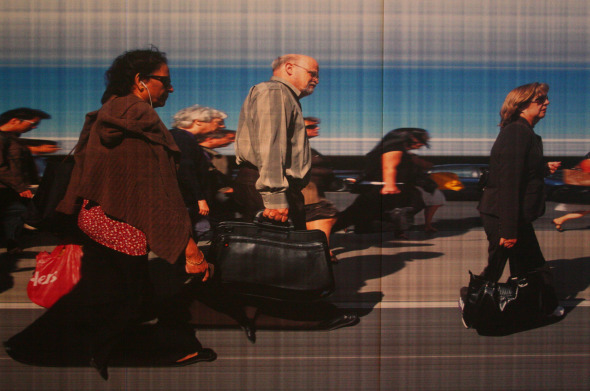 One of the most impressive - and my personal favourite - is Awad's Pixel Matrix, which is the product of a collaboration with David Rokeby. It features a collection of coloured lights on strings, which creates a three dimensional array of pixels. The lights shimmer and change in patterns, producing a kaleidoscopic effect. It's subtle, but mesmerizing. 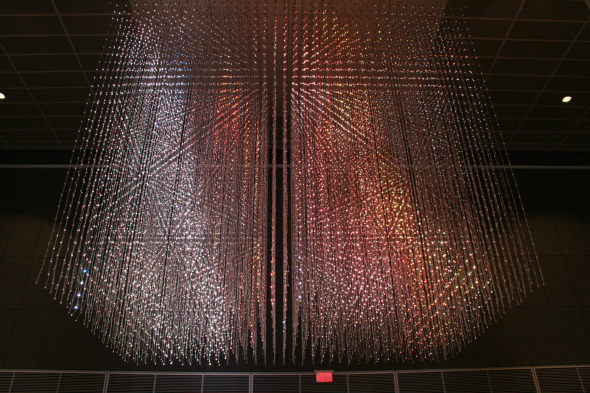 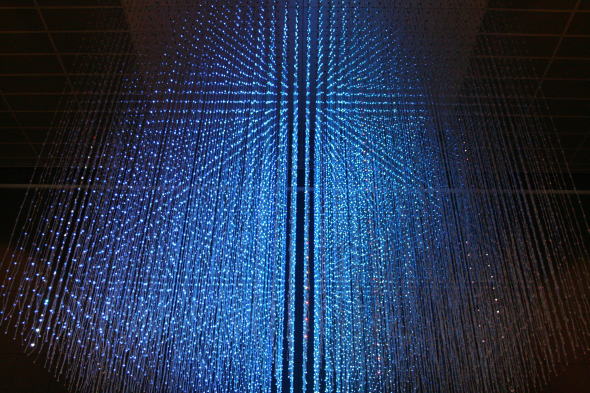 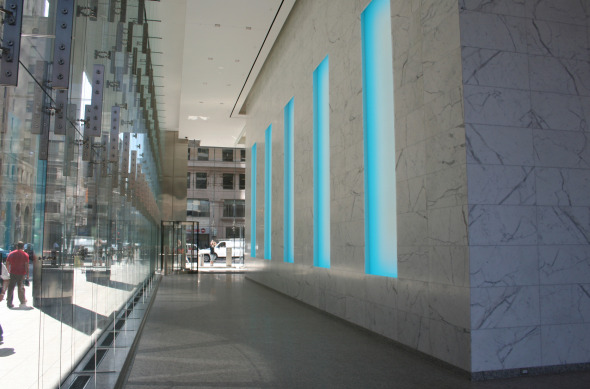 Good public art is difficult to create. It has to provide something to the most casual passerby and yet reward introspection when it occurs. It also has to engage a wide variety of people - particularly people who may not normally encounter art. Some public art pieces have become part of Toronto's landscape - like Michael Snow's Flight Stop at the Eaton Centre (the Canadian Geese), and Calatrava's atrium in Brookfield Place. But others could be thrown out tomorrow and almost no one would notice.

What do you think of these pieces? Do you think any of them have the potential to be a new icon for Toronto?