The 2010 Images Festival is about to reel through Toronto, celebrating and showcasing contemporary moving image culture. The fest runs from April 1-10, 2010 and includes every kind of event imaginable: film screenings, video art, mixed media installations, artist talks and, of course, a few parties. Overwhelming, to say the least.

I had minor, anxiety-ridden heart palpitations trying to navigate the Images website, partly because of the sheer breadth of information and partly because the site could stand to be slightly more intuitive. I did manage to crack it, eventually. (Tip: use the calendar to see all the events at a glance and then click on each hyperlinked event for more deets).

First: ticketing choices and cost. You can buy online, in person at Soundscapes (572 College) and at Queen Video (412 Queen West) or at each venue, starting one hour before the event. You can also buy Images Memberships for $100/$75 students and seniors (16 mm Membership) or $300 (35 mm Membership), which include vouchers for free tickets to Festival programs and events.

Sounds a little steep to me, so if there are a few things you want to check out, it might be better to opt for single tickets, which run from $12-$15 a pop. The good news is that there are lots of free and PWYC events running during Images, so you can see some good stuff and save your hard-earned cash.

Second: some key events to pencil on to your must-see list, divided by the Festival categories outlined in the Images program. 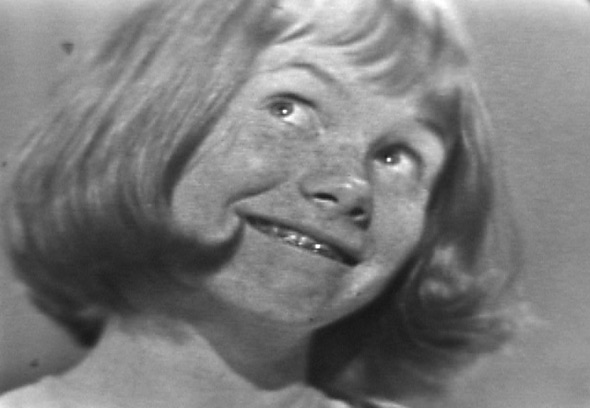 I'm stoked for the Thursday, April 8th screening of Erie (9 p.m. at Innis Town Hall, 2 Sussex), directed by Kevin Everson. Erie focuses on contemporary African-American struggle, but without any dogma being shouted at you from a voice-of-God commentator. Instead, viewers feast their eyes on moving images caught in single takes with minimal montage and minimal narration. Check out a preview here. 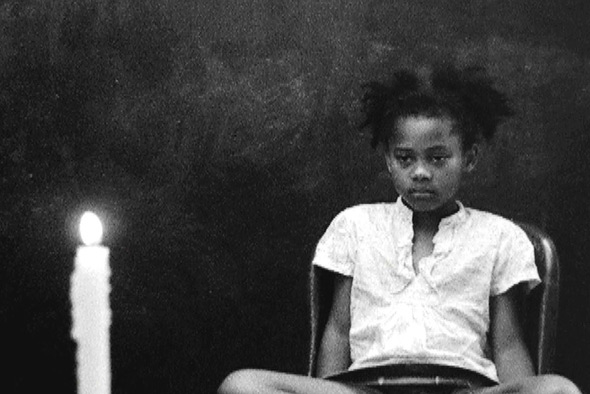 Off Screen
Plan on hitting artist Brenda Goldstein's exhibit at the Mercer Union (1286 Bloor Street West). It's worth the trek to see this artist's 35 mm film loop about how we, the contemporary squeamish, deal with the inevitable end to the human experience: death. If you hit this show on Saturday, April 3 at 2 p.m., you'll get to see Goldstein in person talking about her work.

For something a little steamier, try the MOCCA exhibition "Cinema X: I Like to Watch," a meditation on the relationship between art, sexuality and gender. This exhibition offers an international perspective, being comprised of works from artists all over the world. You can see some clips here.

Live Images
The programs in this part of the festival are irreverent, refusing to be categorized as either performance art or film, but some other combination of media. The titles "Revenge of the Theory Persons," and "Don't Just Sit There, Gentle Presence" are enough to get me off the couch and into the Polish Combatant's Hall (206 Beverly) on Wednesday, April 7 at 9:30 p.m. to see a selection of dance-themed short films with a twist: sculptural formations are placed in front of the screen, prompting a dialogue between still art and moving images.

I'm equally excited for the aptly titled "No Images," a sound art piece presented in a pitch black space so dark you can't even see a hand in front of your face. Make sure to heighten your aural senses at "No Images" on Tuesday, April 6 at Innis Town Hall at 7 p.m. 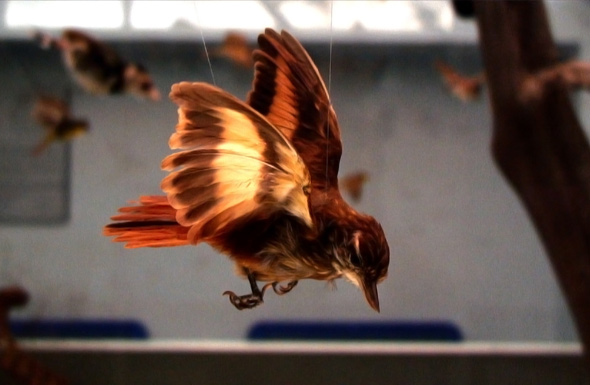 Talks
In addition to the Brenda Goldstein talk I mentioned, you can also attend the keynote talk of the 2010 International Experimental Media Congress, which is running from April 7-11 in coordination with the Images Festival. Yvonne Rainer talks to famed filmmaker John Greyson about her work in a variety of mediums including dance, film, video and installation. The event takes place in the OCAD Auditorium. Tickets are $10.

Parties
Opening night parties are always fun and filled with anticipation-twinged electric energy, so it might be worth checking out the Gladstone-hosted Images Festival opening party on Thursday, April 1. The party starts at 9, and it's priced as a PWYC event (unless you're lucky enough to have a ticket stub or festival pass, in which case, you don't pay a cent).

If you can only do one do, though, I would hold out for the free Crash 'n' Burn karaoke bash on Friday, April 2 at Workman Arts, kicking off at 11:00. Damian Abraham, Fucked Up frontman, will play DJ, spinning vintage Toronto punk until 2 a.m.

Guided Tours
There are also some great free guided tours of the Images Festival, which just might be the way to go. First, a three hour bus tour meeting at OCAD tonight, Wednesday, March 31, at 6 p.m. sharp.