The Business for the Arts Awards

Business for the Arts held their 31st award gala this past Thursday evening at the AGO. The awards are given out to corporations and individuals who have made significant contributions to the arts. 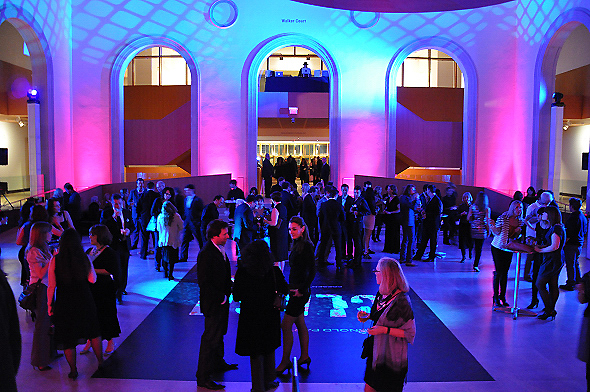 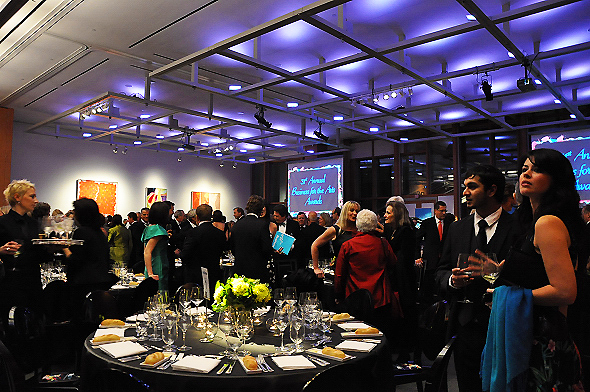 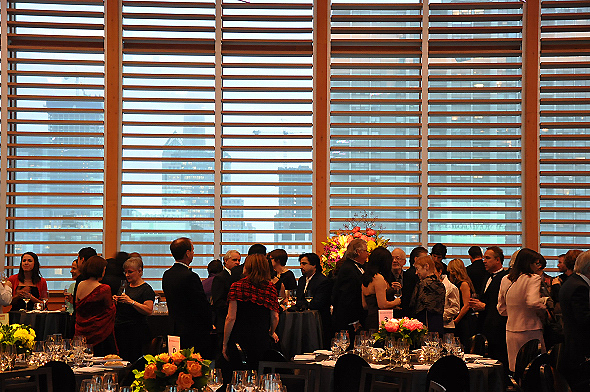 The evening attracted a crowd of tuxedo-clad moguls and fancy frock- donning damsels. Sipping champagne over a three-course dinner, courtesy of AGO's Frank Restaurant, the guest list was a who's who from The Forbes 40 Canada matched with legends from the art world. 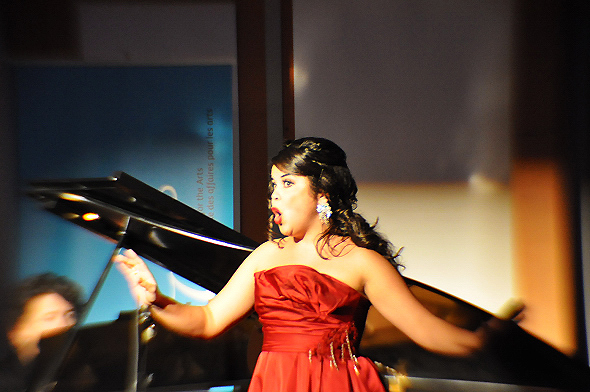 The swanky soiree was peppered with a memorable performance by young RCM pianist, Alexander Seredenko, a poetry reading by Nancy Palk from Soul Pepper Theatre and the COC's chorus soprano Simone Osborne. 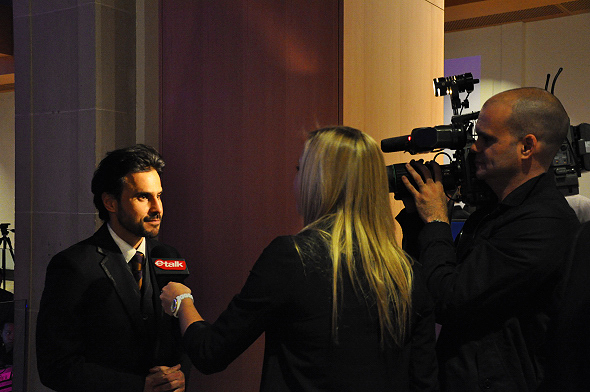 One of the notable moments of the night was the presentation of the coveted Arnold Edinborough Prize to Marcello Cabezas (recently seen in the GotStyle show at Fashion Week). Cabezas was recognized for his dedicated volunteerism as the founder of macIdeas, a non-profit organization that pairs budding film production hopefuls with industry icons. 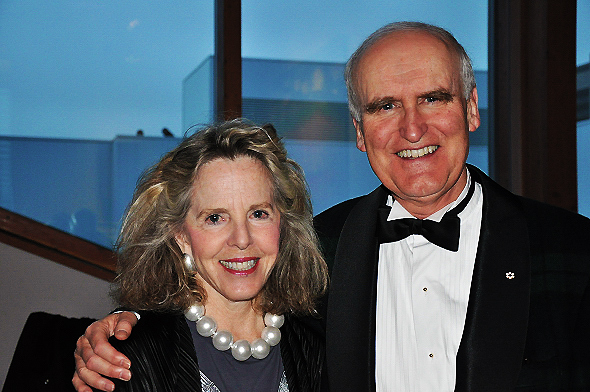 The evening ended with a standing ovation for Charles Baillie, this year's Edmund C. Bovey award winner. Baillie is a former chairman and CEO of TD and was once the president of the AGO. Most recently, he played an instrumental role in rallying support for the revitalization projects of "the Group of Six" (COC, AGO, ROM, National Ballet of Canada, Royal Conservatory of Music, Gardiner Museum).

Accepting the award in a room named in his honor (Baille Court), he grinned sheepishly and said that he was elated by the tribute. 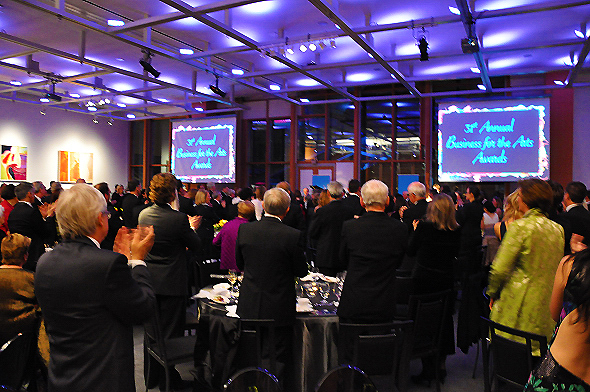 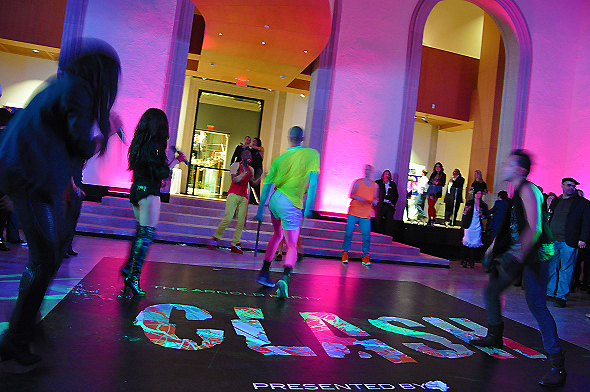 Once dessert was served the atrium transformed into a neon, 80's inspired party named with performances from 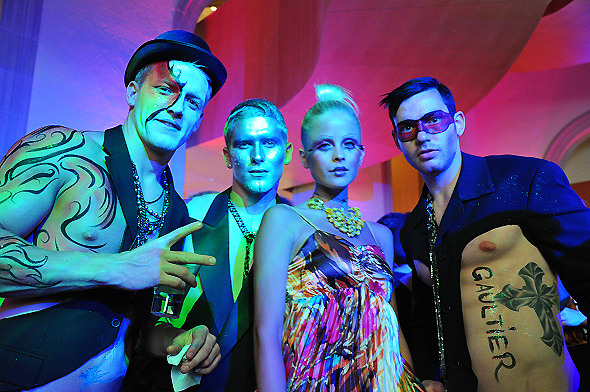 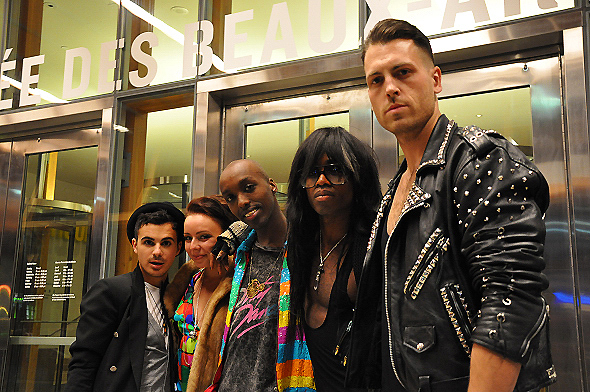 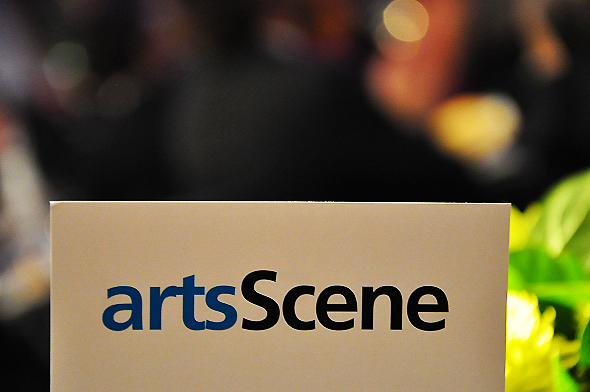