Circuit Brings the Online Gallery to Toronto (and Beyond)

Circuit Gallery is a web-based project co-founded by Claire Sykes and Susana Reisman. Modelled after Jen Bekman's highly successful 20x200 concept, it takes advantage of the internet's wide reach and the affordability of digital reproduction to offer editions of contemporary art at wonderfully low prices.

Here's how it works: the art sold through the gallery comes in standard sizes -- like 8x10, 11x14, and 16x20 -- and in limited but large editions (usually around 500). These two factors are then taken into consideration in determining the price of each piece. The smaller the size and the larger the edition, the less expensive the work is -- and, of course, vice versa. 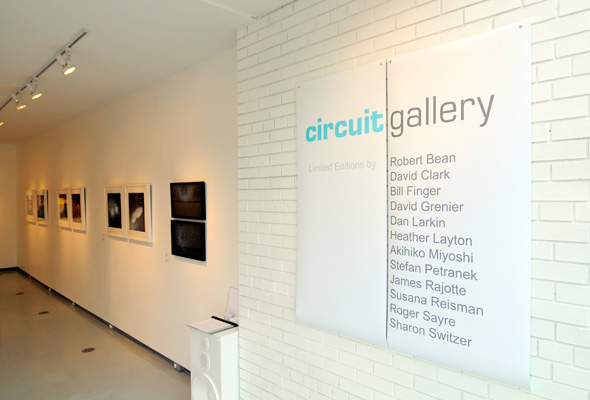 I've been waiting for something like this for a while. Despite the fact that there are numerous online galleries that have popped up over the last coupe of years, very few offer art of this high a quality at this low a price. As an art lover who's yet to hit the pay dirt, I used to bemoan the fact that purchasing "real" art just wasn't an option for me. Although there's loads of art that can be viewed online, the majority of it is either crappy and amateuristic or, if the work of an established artist, exorbitantly priced.

And yet it's about time that high quality virtual galleries take root. The recent arrival of Amazon's Kindle to Canada is a timely reminder of the digital paradigm shift that's taken place over the last half decade or so. With the rise of new technologies and the electronic dissemination of information, the materiality of our music and books has become less and less significant. 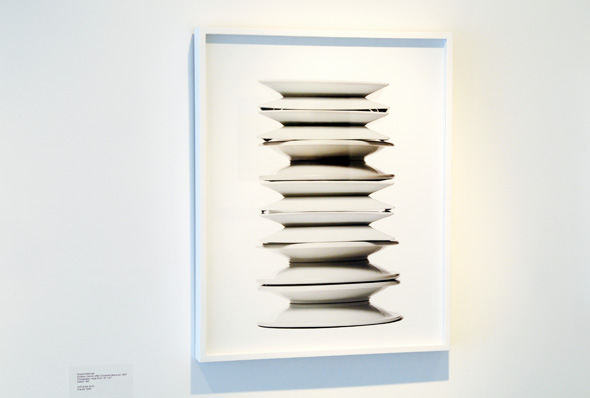 For reasons that are not altogether surprising, the fine art industry, on the other hand, has been slow to react to these changes. Traditionally speaking, the artistic object acquires its value based on two related qualities: originality and rarity, or what the German philosopher and literary critic Walter Benjamin refers to as the aura of the work.

For Benjamin, the rise of mechanical reproduction (which could be traced as far back as the printing press, but really took hold with the invention of photography) had the double effect of solidifying and threatening the aura. In cases where an original and its reproduction are different (like a painting and a print of the painting), the reproductions tend to increase the prestige and authenticity of the original. But with art forms like photography (and virtually all digital media), where no material difference exists between each edition or print, the aura of the work is either eliminated or forcibly constructed through the limitation of the edition. 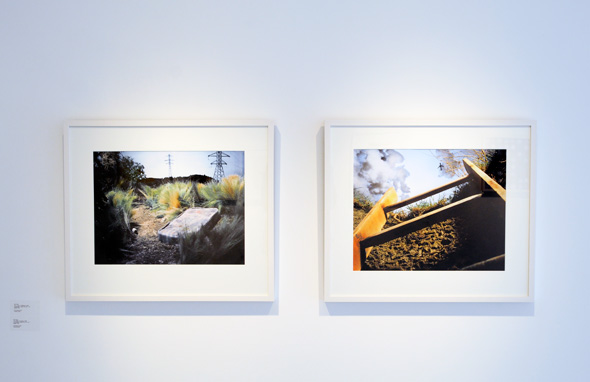 The plurality and equality of the works produced in an edition thus has political as well as artistic importance. The aura of artwork has always been associated with a certain cultural and financial elitism, both of which are disrupted by the availability and affordability of reproductions. Being academically trained (both have graduate degrees), Sykes and Reisman know their Benjamin. So they also know that a work's aura must be delicately managed.

As affordable as one might want to make artwork, the limitless reproduction of a work ensures that it will retain very little value and, as such, desirability. So the key is to find the right limit for each edition. And I think Circuit's hit the nail on the head in this department. Editions of 500 may be higher than the successful 20x200 model, but this also ensures that popular work doesn't sell out too quickly. There's also what they call a "variable option," in which artists can offer their work in custom sizes with lower edition numbers and commensurate pricing. 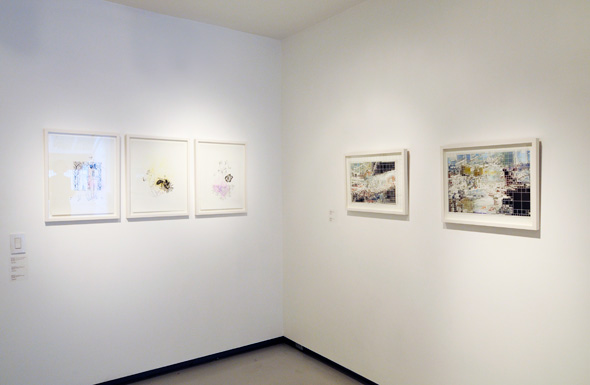 But what, one might wonder, makes Circuit a "gallery?" Isn't it just an online art shop/store? Well, lest we forget, private galleries are also commercial enterprises. The reason we don't often think of them primarily in this manner is that they also tend to foster appreciation of artwork even for those who have no intention or means to purchase pieces. So, Circuit's taken steps to do this as well.

Not only do they keep up an active blog on the website featuring critical considerations of artists on their roster, they also plan on periodically coming out of the virtual world to occupy gallery spaces around the city on a temporary basis. In fact, the launch and opening reception for the gallery took place at the Department, giving those interested in the project a chance to have an in-person look at the work available via the website (and me a chance to take some photos for this post!).

Circuit has also joined forces with Alphabet City, an annual anthology that addresses issues of global concern organized around a single word (this year it's "water"), to offer print editions of works that appear in the small-sized collection. Currently on offer via this collaboration are pieces by Eamon MacMahon, Stefan Petranek, Meredith Carruthers and Susannah Wesley.

Although it remains to be seen if the concept of the virtual gallery will really take off in Toronto (and Canada), experiments south of the border and the quality work on offer at Circuit certainly suggests it's a viable business and artistic model. With prices that start at $30 (for an 8x10), there's little reason for art enthusiasts to resist starting or increasing their collections.