Carmen first premiered 135 years ago and it was about time the French opera comique got a modern twist.

Last Friday I got to take in the National Ballet of Canada's dance production of Carmen at their dress rehearsal and was most impressed by the athleticism of the dancers and the overall sexy production.

At its North American debut during this year's Luminato festival of arts and creativity, Carmen offers an electrifying performance with lots of dramatic lighting and sizzling hot costumes.

In this classic Bizet ballet adaptation, Carmen is re-conceptualized by the provocative Italian choreographer Davide Bombana, giving it a modern, carnal feel. 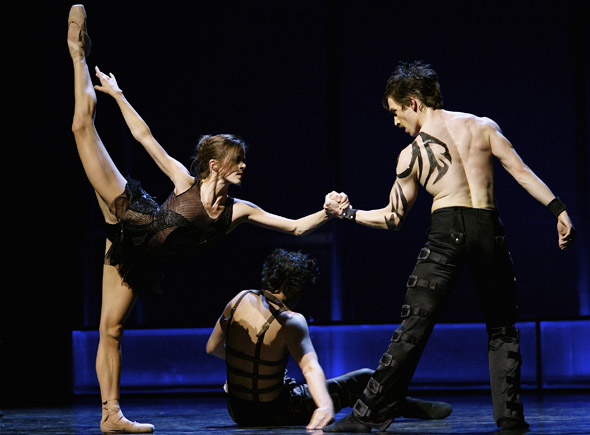 Carmen is coupled with Skin Divers, inspired by Anne Michaels' book of poetry, which incorporates both spoken word and visual projections as complements to Dominique Dumais' choreography.

Skin Divers is another North American premiere, but lacks the oomph that Carmen delivers on.

It starts out with good intentions, but it doesn't go anywhere. Good thing it's followed by the feistier Carmen after intermission.

I found the pacing and the narration of Skin Divers too languid for the choreography. Although the projected images on the screen on the stage were used to good effect. Especially when the dancers were highlighted through it, as if part of the images on the screen.

I really liked the costumes in Carmen, which were designed by Dorin Gal. It helped elevate and modernize the look of this production. Especially the surprise splashes of red revealed in the male dancers towards the final scene, which I won't spoil for you. 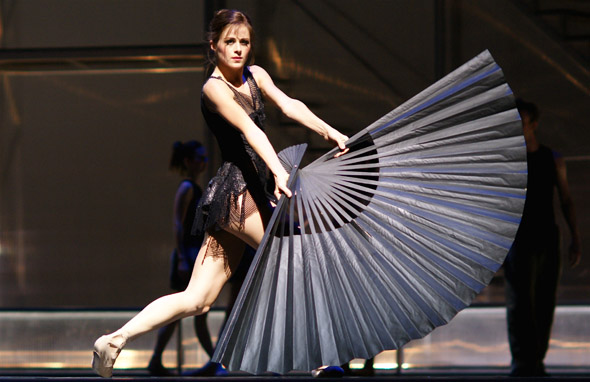 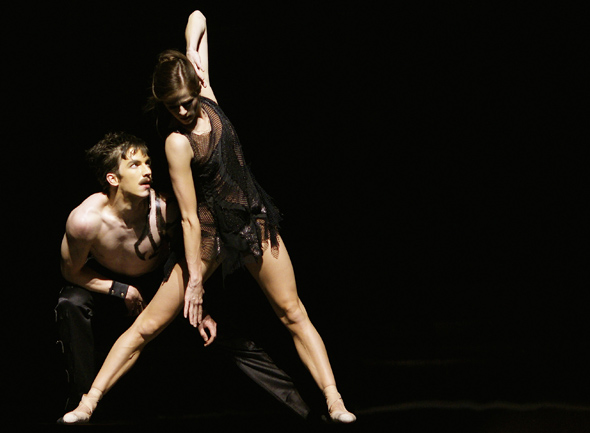 Tickets are $20-$155. Well worth it if you have even a remote interest in dance or ballet. Take a date and anticipate some magic.

Carmen and Skin Divers plays during the Luminato festival until June 14.