Professional dance in Toronto is a study of contrasts. The people on stage are young, nubile, and poor; the audience members are usually old, docile and wealthy.

It's a challenge to get younger generations out to see the work. They'll see dance & theatre, dance & live music...just not dance on it's own.

Ben Kamino was born in Kitchener-Waterloo; his mother was a choreographer for the national figure skating team there. When he was five his family moved to Toronto; his Mom got a job teaching dance at an arts high school.

"When I was fourteen I ended up enrolling in the same high school; I was a music theatre major. Eventually she convinced me to switch to her dance classes...which was tough because if your Mother is also your teacher you can't get away with slacking off."

"Freshman year I had a class called 'Writing the Essay' with one of the Olsen twins. She had a bodyguard there, people would come up to her after class and say 'I love you'. She was fun to look at; the class was really boring at the time so I would spend it trying to make eyes at her from across the room."

By the time his final year rolled around he was already working for a handful of New York dance companies.

"A couple months after graduation I got a stomach infection and I went home to Toronto. When I was recovering my Mother told me Dancemakers was having an audition; that I should try out. They got back to me later that summer to tell me I got the job. I had to call the American companies and tell them I wasn't coming back."

Dancemakers is presenting a new show this month; it's called "Bloodletting and Other Pleasant Things". Running until November 2nd in the Distillery District, it's a contemporary piece that embraces the theme of catharsis. Releasing pain to allow joy, releasing joy to allow anger.

"Interestingly enough during the process we talked a lot about blogging. Because leaving comments on a blog is so impersonal, so anonymous, people can be more outrageous with their language. People can be racist or mean."

A dance show that toys with the concept of internet trolling is pretty neat; I'm still not convinced it's enough to draw out a younger crowd though. Beyond pandering to spectacle entertainment (ala "So You Think You Can Dance"...) I'm not sure what companies in Toronto can do to draw out the under 50 crowd.

"It's a cultural thing; in Europe average Joes go to see dance. That's why the companies have more money there, that's why they have huge theatres. Vienna has six opera houses that all present dance. The Four Seasons is probably our best space; they host the C.O.C, the National Ballet, and that's it. They'll never present Dancemakers, that's for sure." 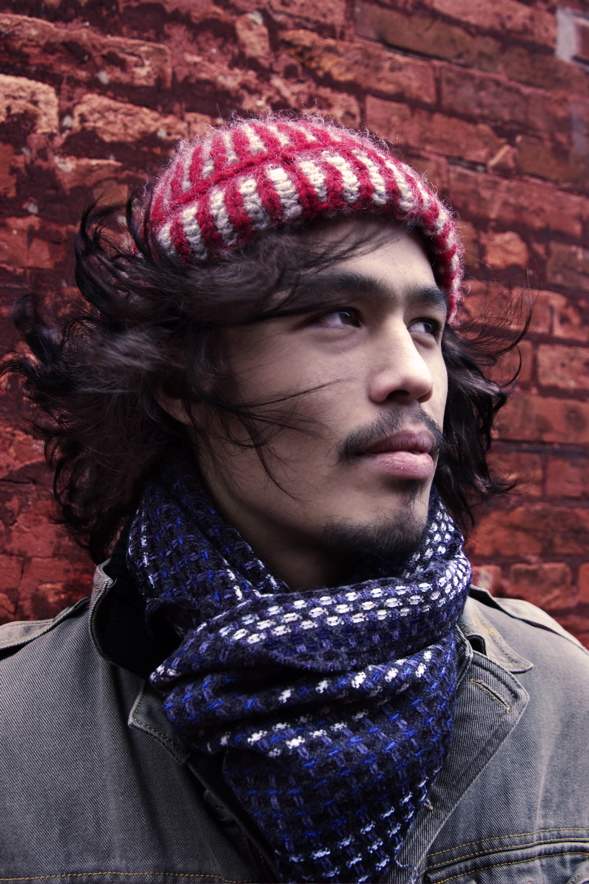