Is 'art school' an oxymoron?

They're not all bad, of course. You can learn the nuts-and-bolts of a discipline at school, and you can meet and collaborate with like-minded people. If you're lucky, you can find a mentor figure in one of your teachers.

The problems arise with the politics of 'schooling' students; timetables, marks, and academic standards don't always mesh with the creative process.

Jeff Garcia is a screenprint artist, illustrator...and art teacher. He was born and bred in one of our vast Toronto suburbs.

"If you don't drive in Mississauga, you can't get anywhere. I was one of those people stuck at home making collages, drawing, and playing with tape recorders. My parents were both nurses, so I liked looking through their medical textbooks. I found all the layers of human anatomy pretty interesting."

After high school, Jeff decided to pursue a career in the arts. He enrolled at the Sheridan illustration program.

"I was there for a year and a month. It's a great school but it wasn't for me. I tried the OCAD thing for a couple weeks after that and I realized the whole art school thing just wasn't for me. I started working for myself; screenprinting at my studio, doing installations, and commercial illustration."

After his experiences with post secondary institutions Jeff decided to start holding his own classes at his 401 Richmond studio. He teaches the mechanics of screenprinting, illustration and zine-making in an open, collaborative setting. They're popular with OCAD students, art directors and graphic designers; the next round is from September 16th to October 21st.

"I run the class the way I want to; I don't do marking and everyone gets a great product. I think a lot of what teaching is about is putting away your ego and letting the student come through. Some teachers are just hard to get at because they're all about their own work."

His idea of art as a social, inclusive exercise draws heavily on his youth in the suburbs.

"People are always making art in their studios, by themselves or whatever. When you're a kid you draw with your friends. That's what I want to regress back to. A lot of my favourite artists are friends of mine." 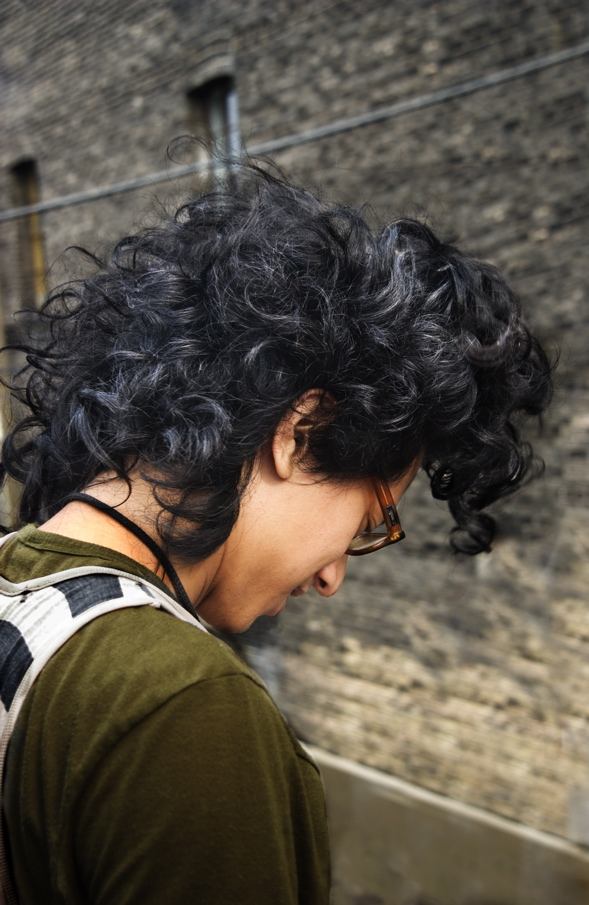