Buzz and Free Prints at the HP Gallery

The Waddington's building on Bathurst has been buzzing for the last two days as photographers with varied levels of experience and nationalities have descended on the temporary HP Gallery to get their portfolios reviewed.

I was there this afternoon to take advantage of the FREE printing that HP is offering during the CONTACT Photography Festival. Starting tomorrow (I called in a favour) and running until May 22nd, anyone can drop by the HP Gallery and get a photo printed for free on HP's army of huge colour printers. 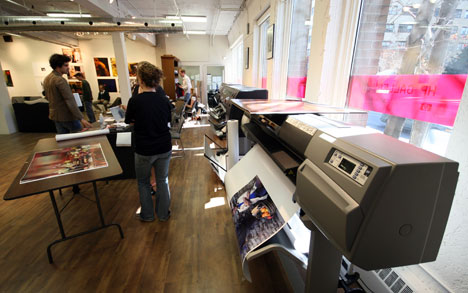 Also during this time, a selection of photos from some of the best portfolios reviewed this week will be on display. We're all encouraged to vote for our favourite. The winner will be announced on May 29th at The Drake and receive $3,000 and a professional HP printer like they're using at the gallery. 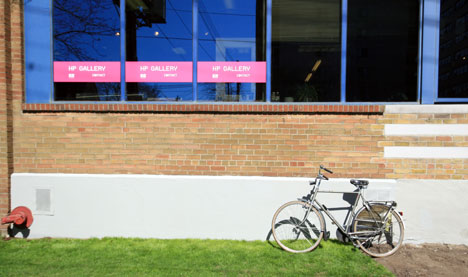