People are furious after U.S. CDC warns Americans to avoid travel to Canada

The U.S. Centers for Disease Control and Prevention (CDC) and U.S. State Department advised Americans to avoid travel north of the border on Monday.

As you'd expect, Canadians are not pleased, calling out the U.S. authorities as COVID-19 cases in that country also soar to stratospheric levels.

With the latest CDC and State Department advisories, Canada has moved up to the "Level Four: Very High" classification, joining about 80 other countries with Level Four status.

The CDC elevated its travel recommendation to 'Level Four: Very High' for Canada, telling Americans they should avoid travel to its northern neighbor due to a rising number of COVID-19 cases https://t.co/AbLp9Rb7mC pic.twitter.com/urYSr89zu8

The news has social media abuzz, as people across the country speak out against the perceived hypocrisy of a global leader in infection rates warning its citizens to avoid other countries.

Starting to understand why most Americans think the @CDCgov is joke. pic.twitter.com/TxT2l908ND

Though some provinces in Canada have recently cracked their all-time highs for the number of patients hospitalized with COVID-19, things aren't so peachy south of the border.

As they warn their citizens to avoid Canada, the U.S. is also breaking records for hospitalizations.

Lmao we are far more dangerous to Canadians

And as Canadians show their anger, some Americans seem to agree. One commenter mentions Florida, where hospitalizations are approaching 10,000 right now, compared to less than 2,500 in Ontario.

How about avoiding travel to Florida!?!

There are just over 51,000 hospitalizations in Canada versus over 132,000 in the U.S. Their population is a great deal larger than ours, however, commenters seeing growing waves of Omicron in both countries are wondering aloud about the logic behind these advisories.

In USA people do not follow protocols and in only a week they count 500k infections that is the 30% of the population, now tell me who is better?

Still, the advisories merely serve as warnings, and do not limit travel between the two countries like previous border restrictions that lasted from March 2020 to November 2021.

I would say it’s the other way around and No protocols. I’ll take Canada thank you. 🇨🇦

Canadians may be upset about this perceived slight, though Ottawa issued a similar advisory warning against travel to the United States back in mid-December as Omicron numbers surged south of the border. 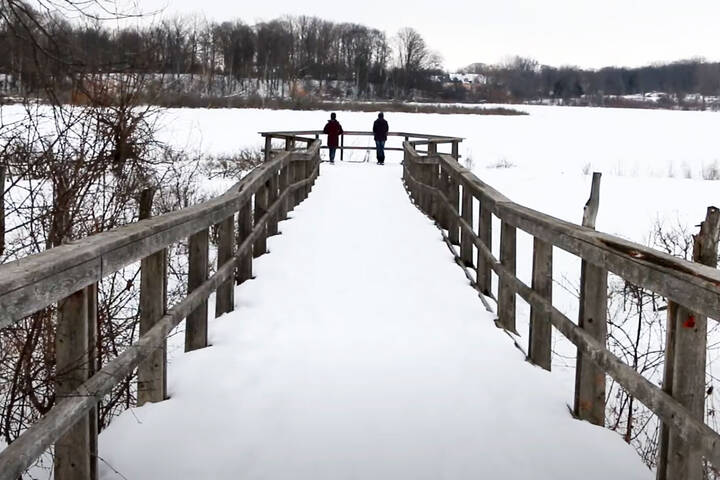 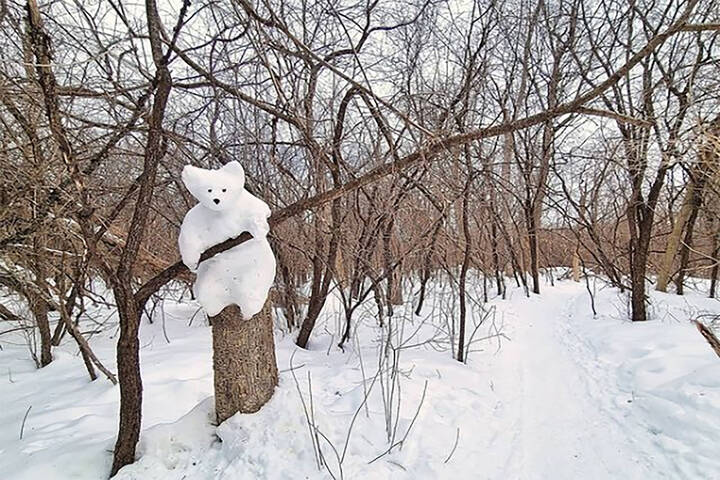 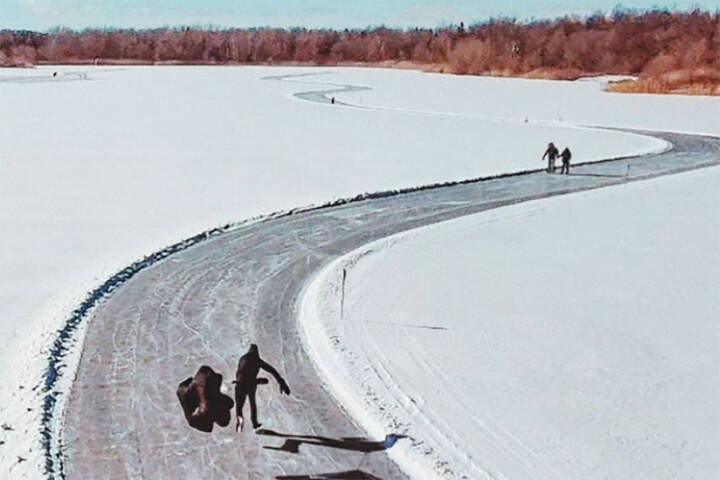 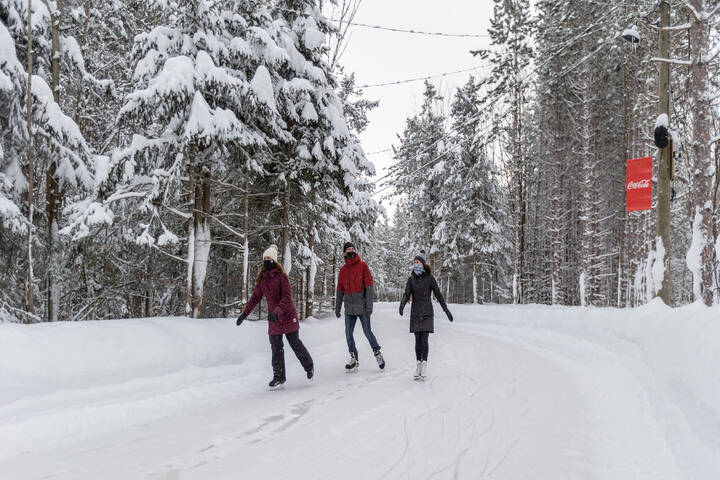 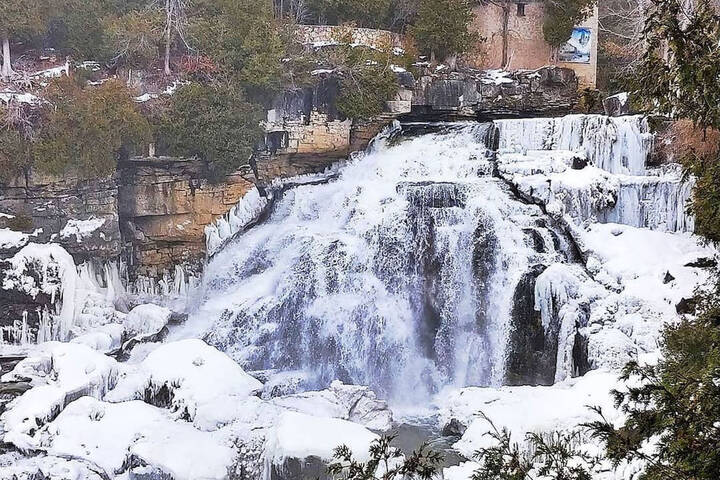 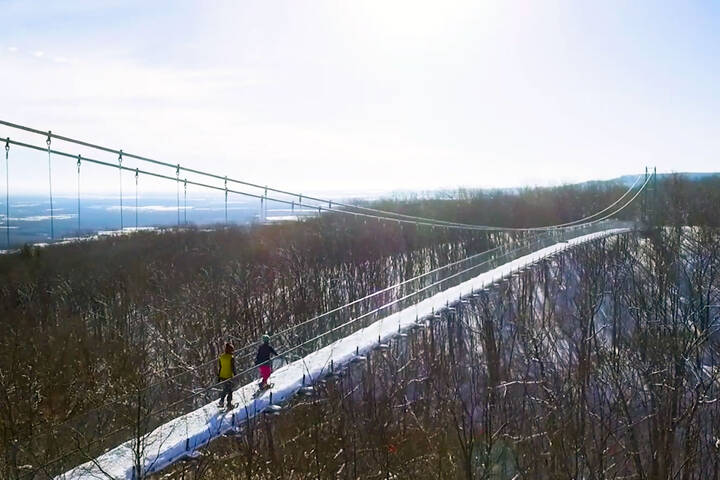 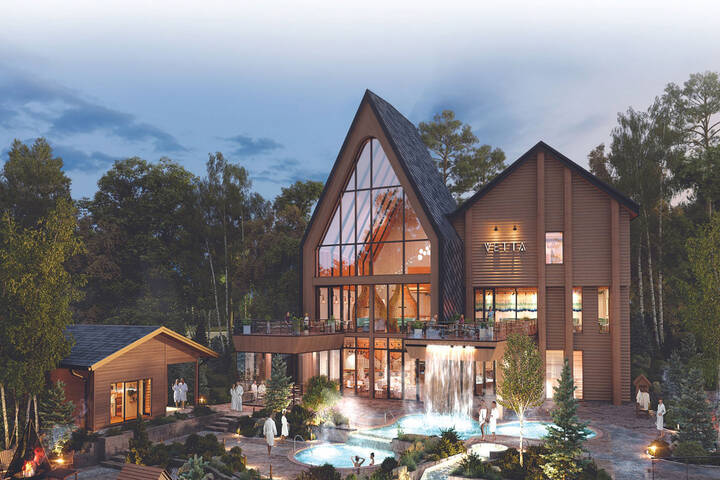