If you're looking to leave the city and spend some time in nature, but don't want to deal with all the aches and pains that normally come with camping, there may be a wonderful solution for you.

While the idea of "glamping" is nothing new, a company named arcana from people behind Tokyo Smoke is looking to help people spend time within Ontario's gorgeous nature in style. 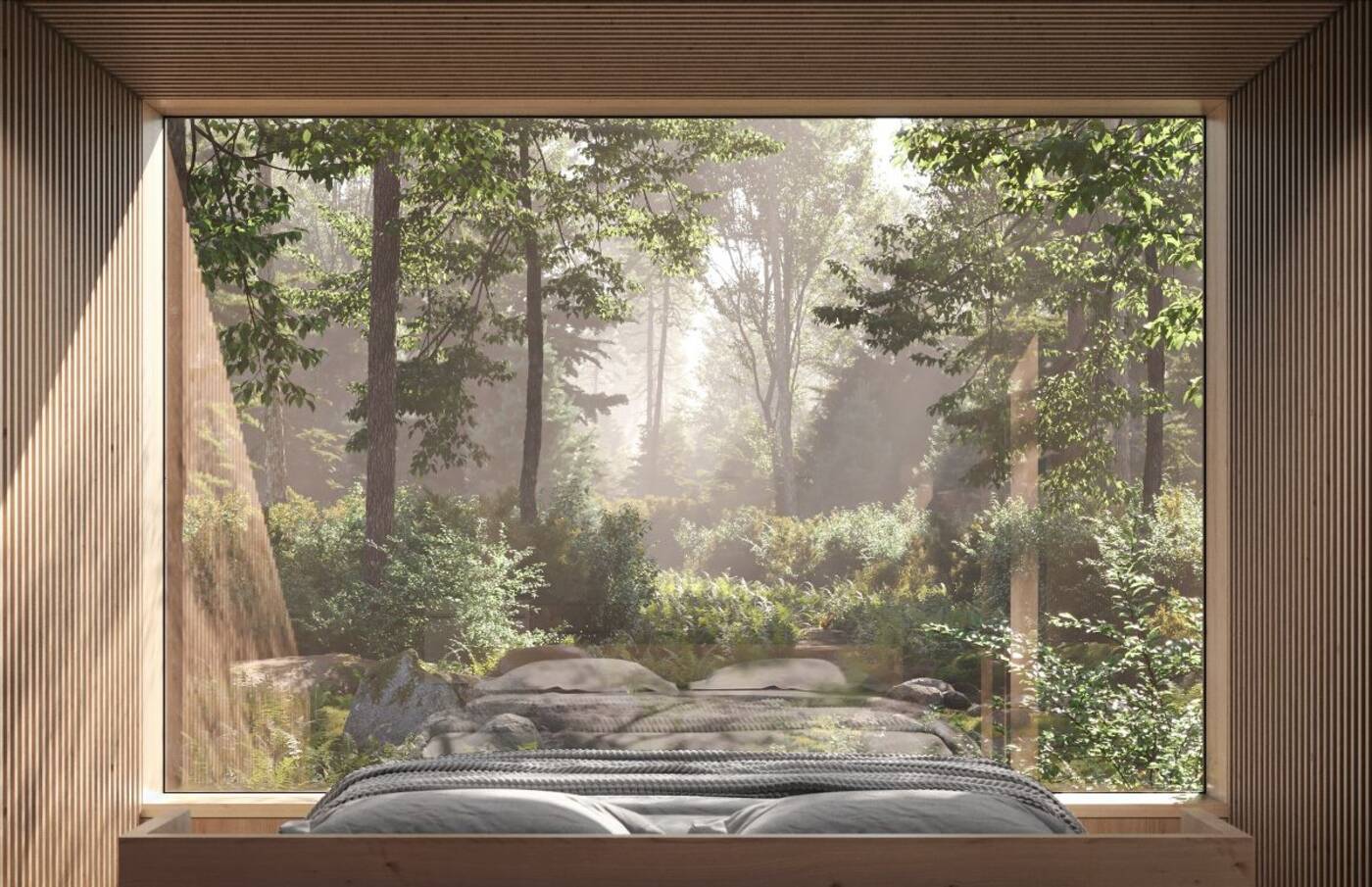 The cabins are located in arcana sites which allows for full plumbing, hot showers, hikes and guided forest bathing on 15 km of marked trails, and a shared sauna. 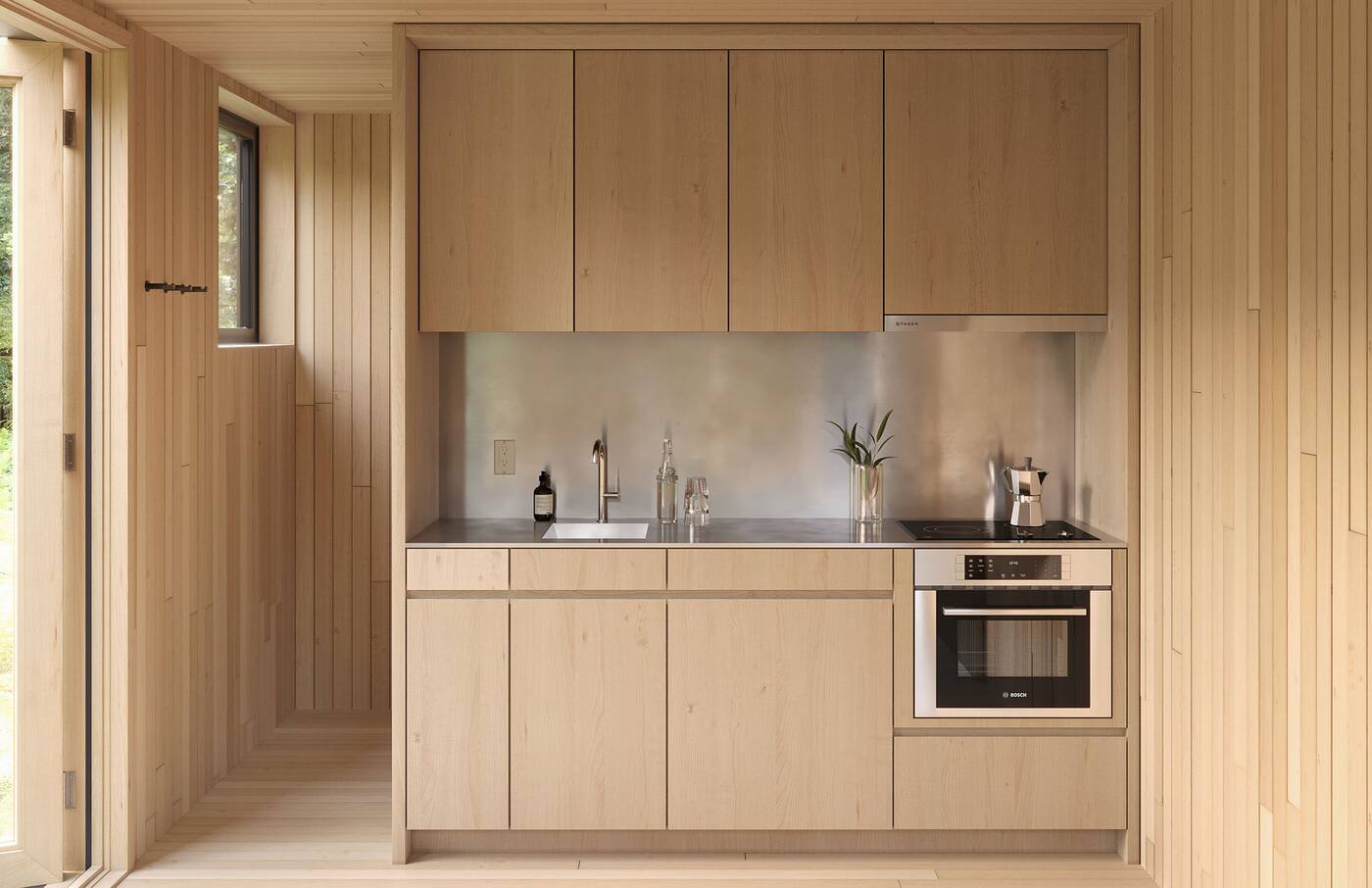 Unfortunately, there's currently only one campsite about two hours outside of Toronto however they plan to launch a number of other sites across Canada and the United States.

The company has begun taking reservations for August dates starting at $299 per night pending the status of stay at home orders in Ontario. Hopefully, those interested will be able to book their times as Toronto has had a problem with scalpers snapping up lots in recent months.

Behind the startup is a team that includes Tokyo Smoke’s Alan Gertner and Felicia Snyder. With people stuck inside for over a year now, it seems the team is now hoping to capitlize on the city's hunger for venturing outside of their home once it again becomes safe to do so. 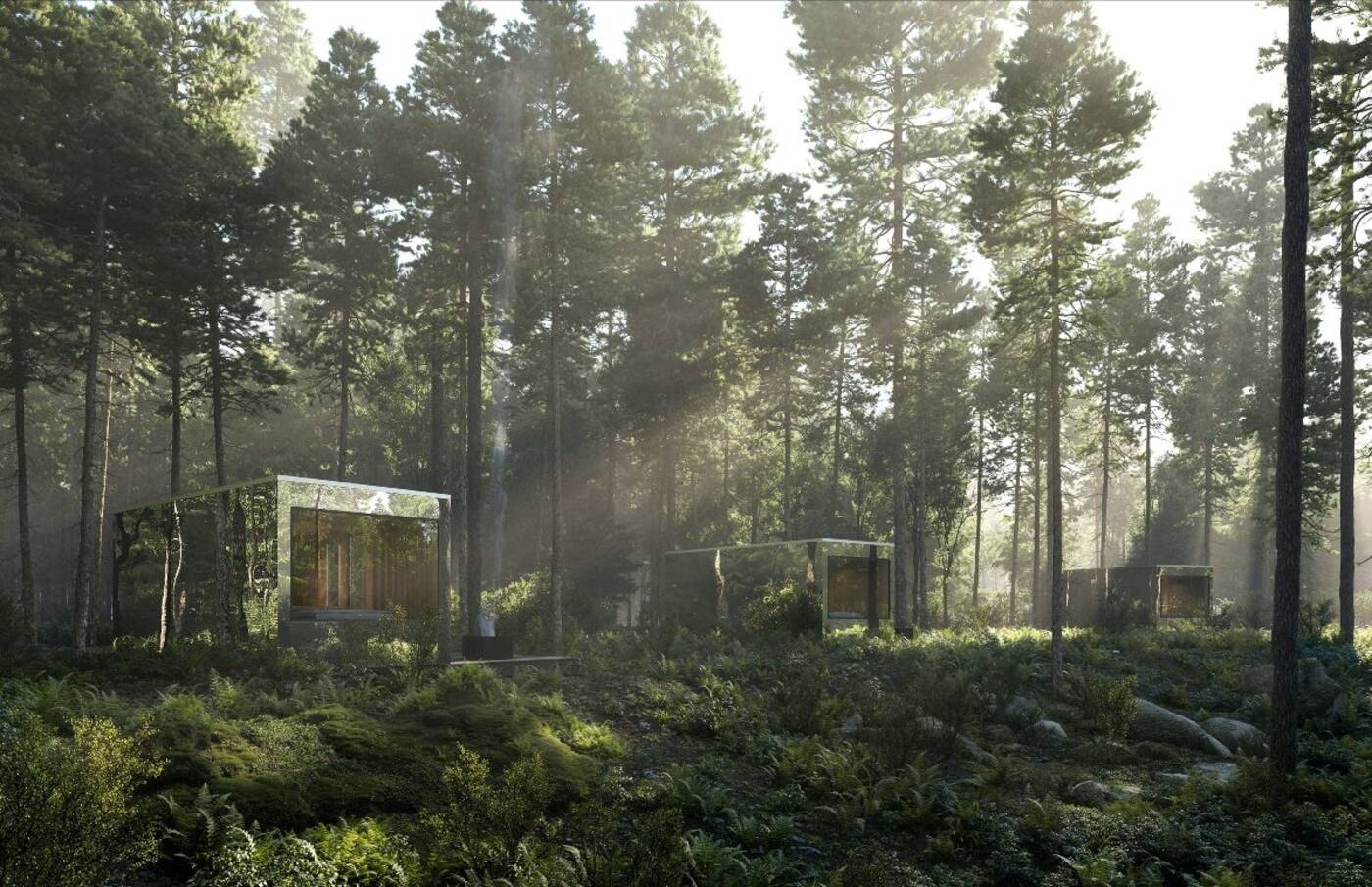 "Our need for nature has never been greater than over the past year, with long lockdowns and being isolated inside for months all contributing to a growing mental health crisis," said Felicia Snyder.

While many people may scoff at the idea of camping in a giant steel box, it may be exactly the kind of transition many city folk need to enjoy nature.