The right to disconnect is now officially in place across Ontario for anyone who works at a company with more than 25 employees, but you can't go and file a labour complaint against your boss for texting you after hours just yet.

The provincial government's multifaceted and widely-buzzed about Working for Workers Act is now law, bringing forth such changes in 2022 as a higher minimum wage, the banning of unfair non-compete clauses in contracts, the removal of Canadian experience requirements for internationally-trained professionals and the proper licensing of temp agencies.

First proposed in October and passed in the legislature on Nov. 30, the omnibus act specifies that, starting in 2022, businesses with 25 employees or more must have a written policy in place regarding every worker's right to disconnect from their job at the end of the day.

In other words, they need to put it on paper that employees won't get in trouble for not answering work-related emails, DMs and phone calls after hours.

The policy needs to go live between January 1 and March 1 every single year, meaning that workers could expect a copy of their own employer's version as soon as today.

The act specifies that employers need to provide copies of their policies to each employee within 30 days of preparing the policy or, if an existing written policy is changed, within 30 days of the changes being made.

Similar to what we've seen with right-to-disconnect laws in countries such as France, Italy and Spain, the new rules are meant to "help employees spend more time with their families."

"The term 'disconnecting from work' is defined to mean not engaging in work-related communications, including emails, telephone calls, video calls or the sending or reviewing of other messages, so as to be free from the performance of work," reads the act.

Canada's federal government established its own Right to Disconnect Advisory Committee in 2020 to explore the possibility of such a law nationwide, noting in a backgrounder document that "constant connection... carries health risks for employees when it is not balanced against the need for rest." 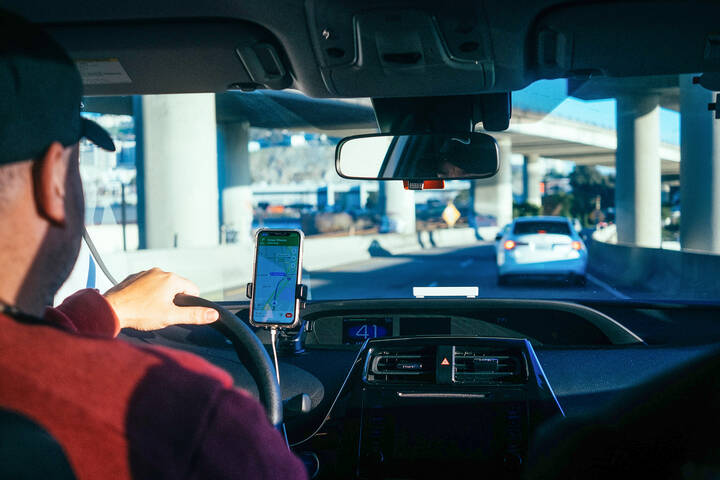 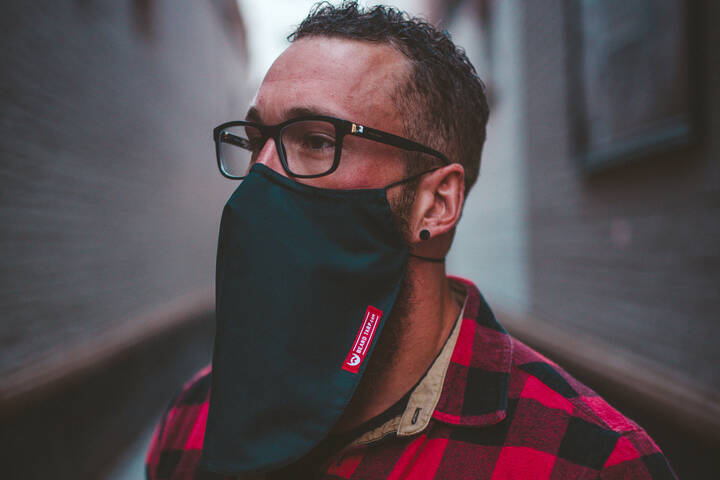 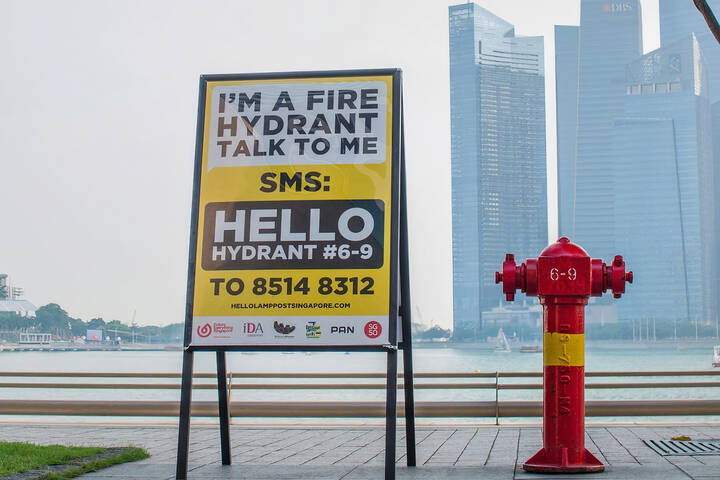