Startups might not be the buzziest word anymore, but Toronto's tech community is still vibrant, and more so now than ever before. That was clear when meet-up and networking group TechToronto held a celebratory best-of event at city hall in honour of its third birthday.

On Monday night, TechToronto featured Mike Katchen as one of its speakers. Katchen founded WealthSimple; you may have seen the company's ad starring Tony Revolori (or Lobby Boy in the Grand Budapest Hotel) during the Super Bowl.

The commercial serves to illustrate how much Toronto's tech scene has evolved, even within the past five years. And many think it's still growing. “The belief is you can build a big business in Toronto now,” says TechToronto founder Alex Norman.

He, along with others, say that five or 10 years ago, small Toronto startups were bought out by bigger American companies and many Canadian founders and employees would head to work in places such as Silicon Valley and New York City.

But people are coming back and now have the experience to build big companies here, notes Top Hat's chief marketing officer Nick Stein.

He, along with Norman, spent time south of the border before moving home. "And that’s kind of allowing for a talent pool in the city to grow that wasn’t really there before," Stein continues.

Top Hat, which creates cloud-based teaching platforms for university students and professors, recently raised $22.5 million (U.S.) from Union Square Ventures, one of the biggest venture capital firms in the world - it was an early investor in Twitter, Etsy and Kickstarter.

"I think it’s a really a sign that people are starting to look to Toronto as a place where really world class companies can emerge," says Stein of USV's interest in Toronto.

In USV's portfolio of companies, Toronto is the third most well-represented city behind San Francisco and New York. (USV also put money into local startups such as Figure1 and Wattpad.)

Toronto startups also have more support from corporations, such as RBC, as well as access to incubators and accelerators including MaRS, Ryerson University's DMZ and now, TechStars, an American company that just announced it was opening here. 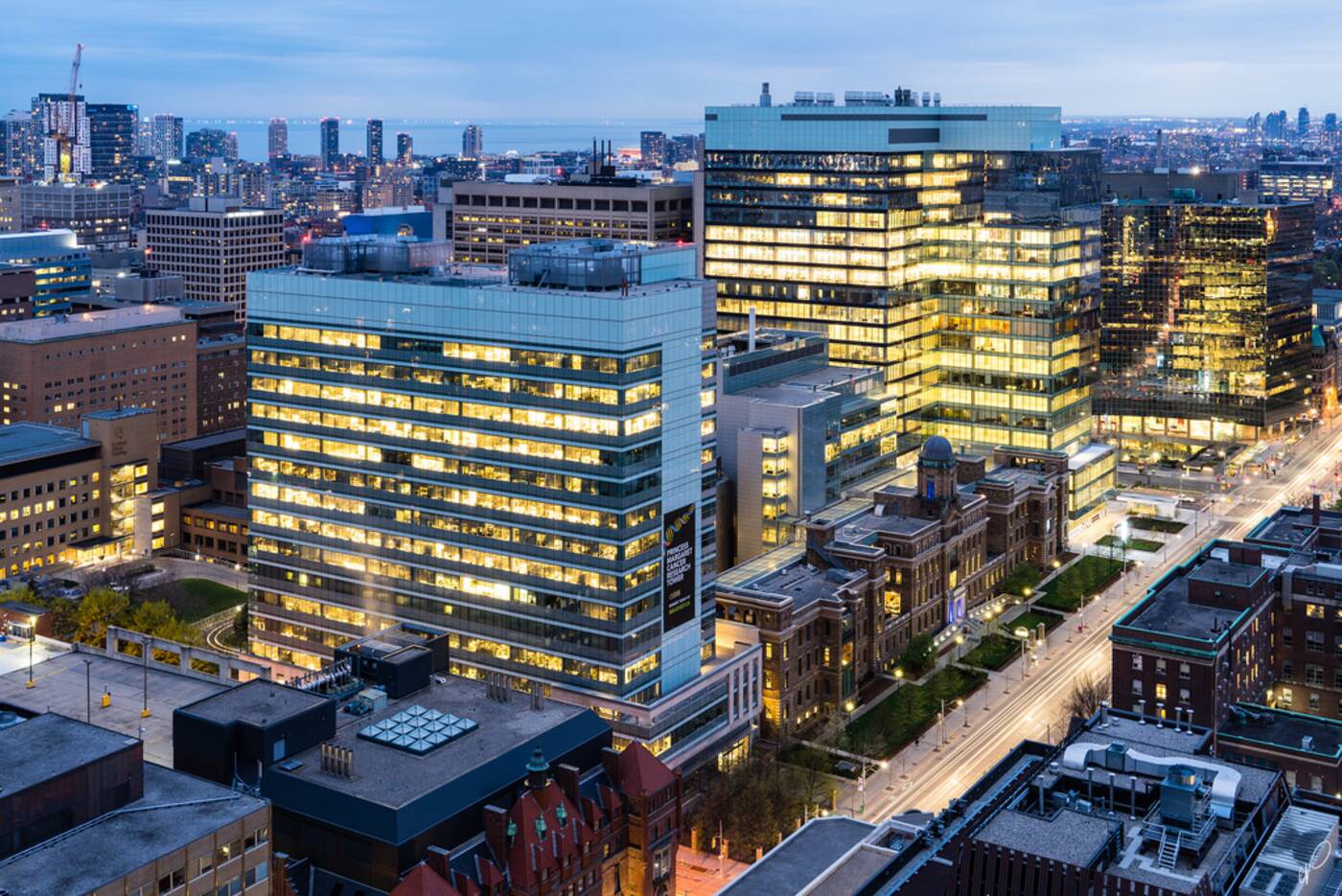 Photo of MaRS by Empty Quarter

OneEleven, which helps commercialize startups, opened a 50,000 square foot space on Front Street and companies like Top Hat are growing too - Stein says it's moving into a bigger office at Avenue and Bloor and has plans to double its current team of 200.

The DMZ has also increased, in both size and clout, in the seven years since it started. "In the first year of opening up, we were essentially bringing on anyone and everyone that would come to our door," he says.

"Fast forward seven years later, and now we’re looking at a space where we only accept one in every 10 people that come to the DMZ," he continues.

Not only is the cost of living in Toronto cheaper than tech hubs like San Francisco and New York, notes TechTO's Alex Norman, but the quality of life and amenities here are better or equal to those cities.

He also think the city's diversity is a key asset to tech here - Snobar agrees. Toronto has a talent pool from its local universities as well as from the University of Waterloo just down the 401.

Stein, however, says that as more and more companies get bigger here, it's harder and harder to find talent. Though that can be a good thing for new graduates looking to get into tech.

And as someone who's repatriated, he thinks Toronto is finally coming into its own, which works in the tech industry's favour.

"I think now people have really embraced the identity of just being from Toronto and being proud of it. It seems like sort of a soft way at looking at it, but I think that it actually does make a difference that people have developed this pride for Toronto in and of itself." he says.

"And I think part of that translates to what’s happening in the tech community."