Think you have what it takes to spend the night in a remote Victorian mansion where at least two children died and the lights turn on and off at random?

You can be the star of your own formulaic horror flick this fall by renting an actual haunted house through Airbnb. 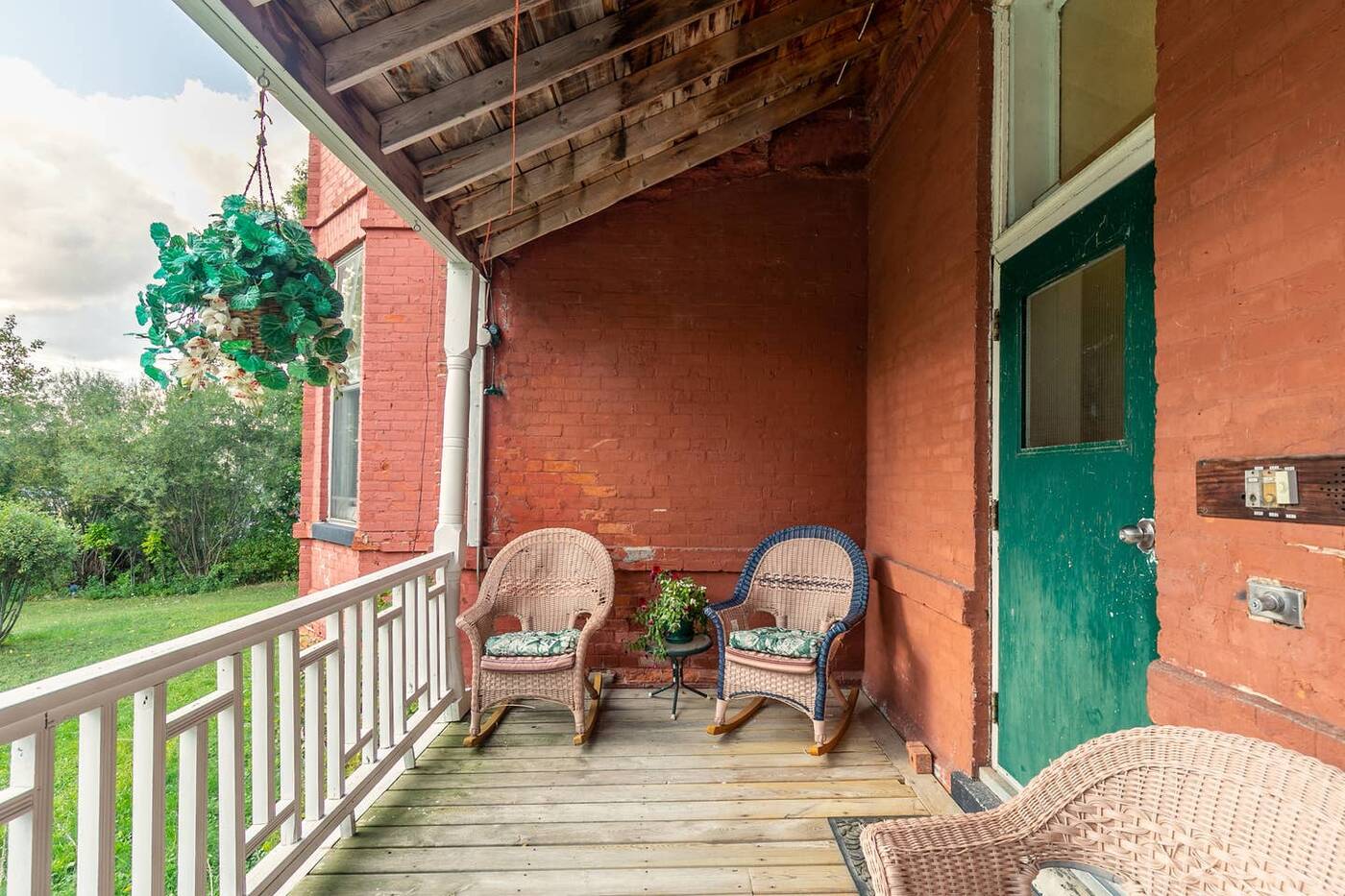 Less than two hours north of the city, in Penetanguishene, ON, resides a stunning old home built in 1885 by a lumber magnate named Carl Beck. 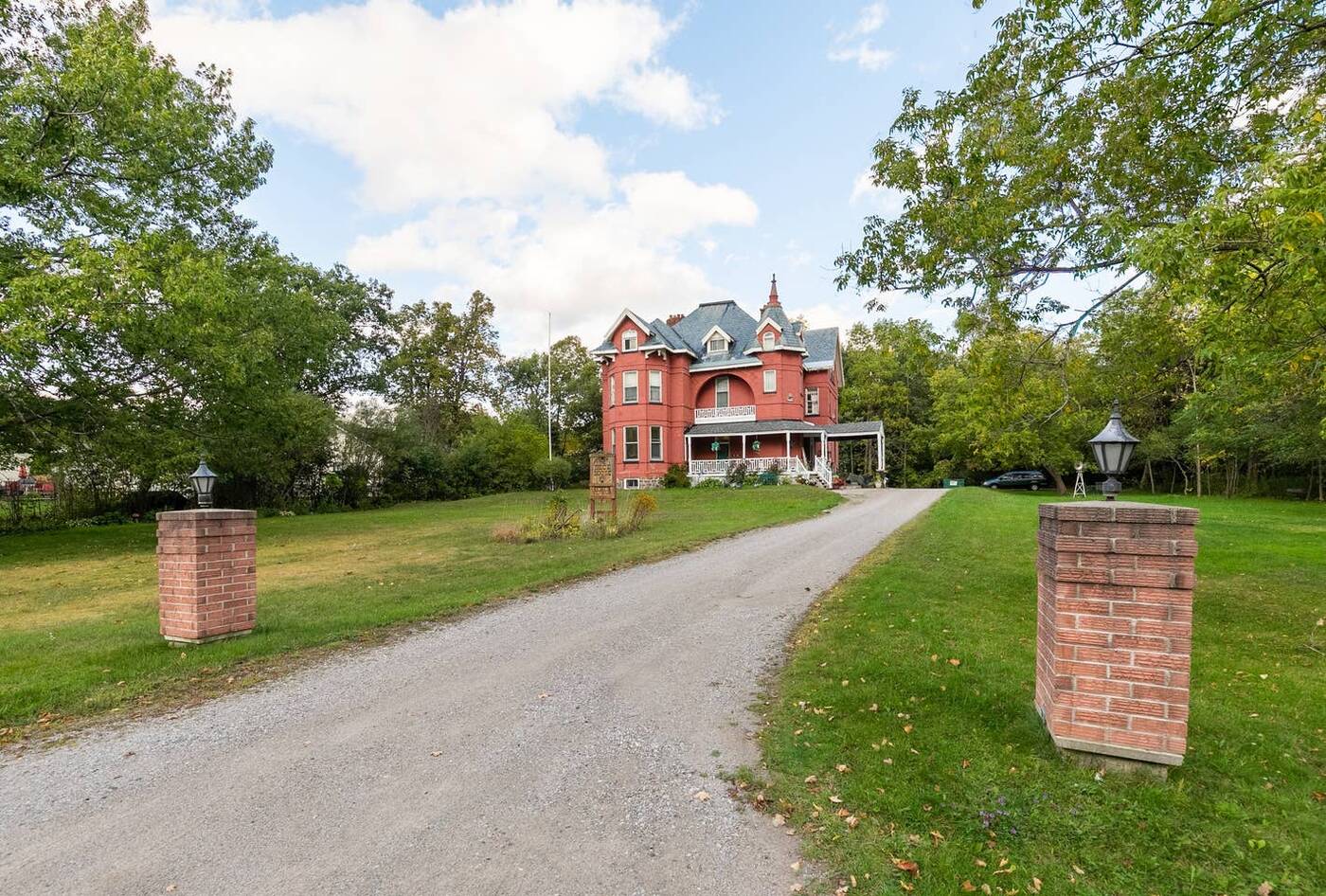 Guests of the "Beck House," as it's now called, have reported seeing objects move around on their own and various ghostly apparitions. 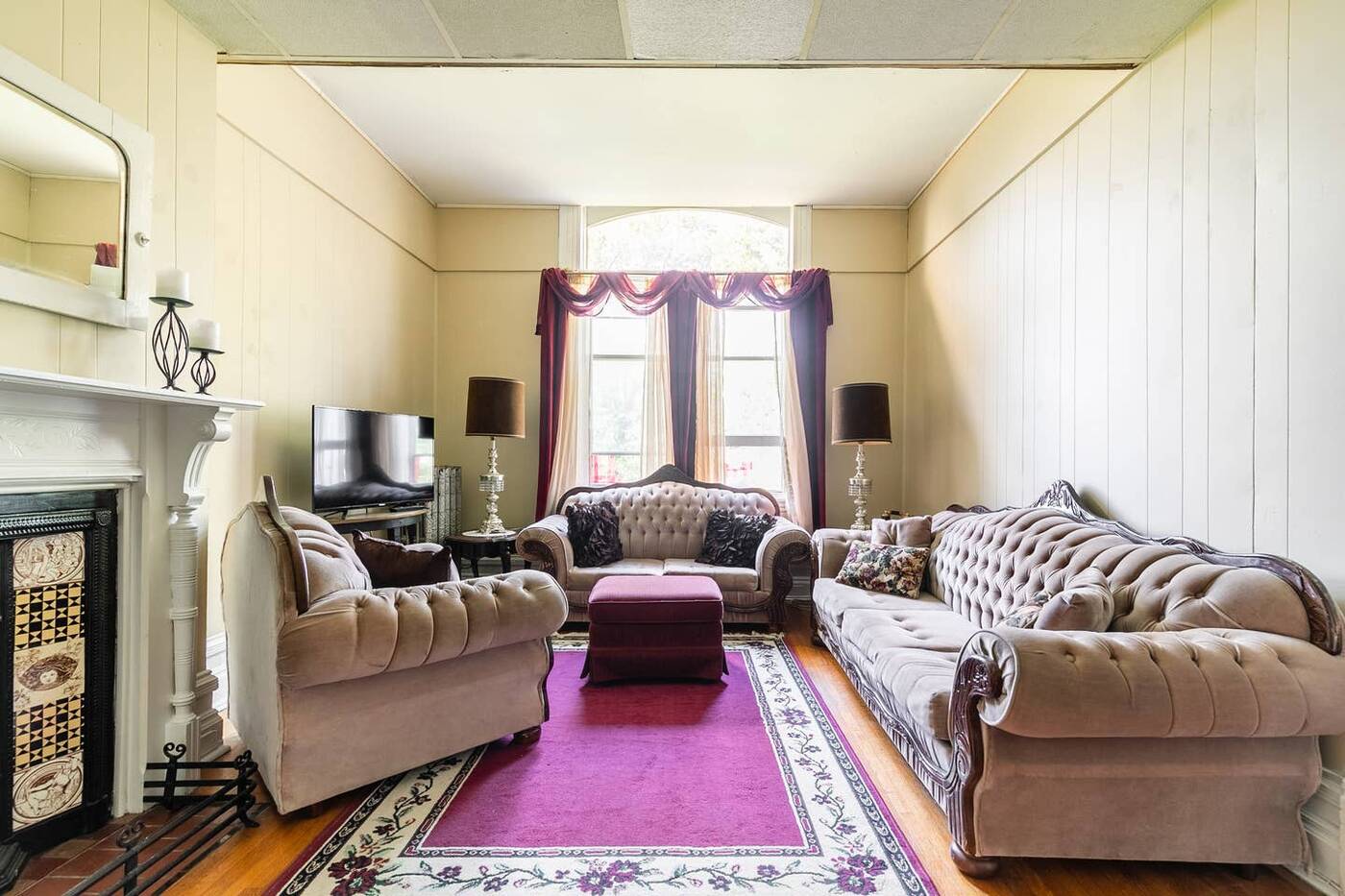 Some people swear they've seen the angry spirit of Beck's eldest daughter, Mary, who was left to raise the family's nine children after her mother died.

When Beck himself passed away, he reportedly split up his estate evenly among all of his children — except for Mary, who got just a single dollar. 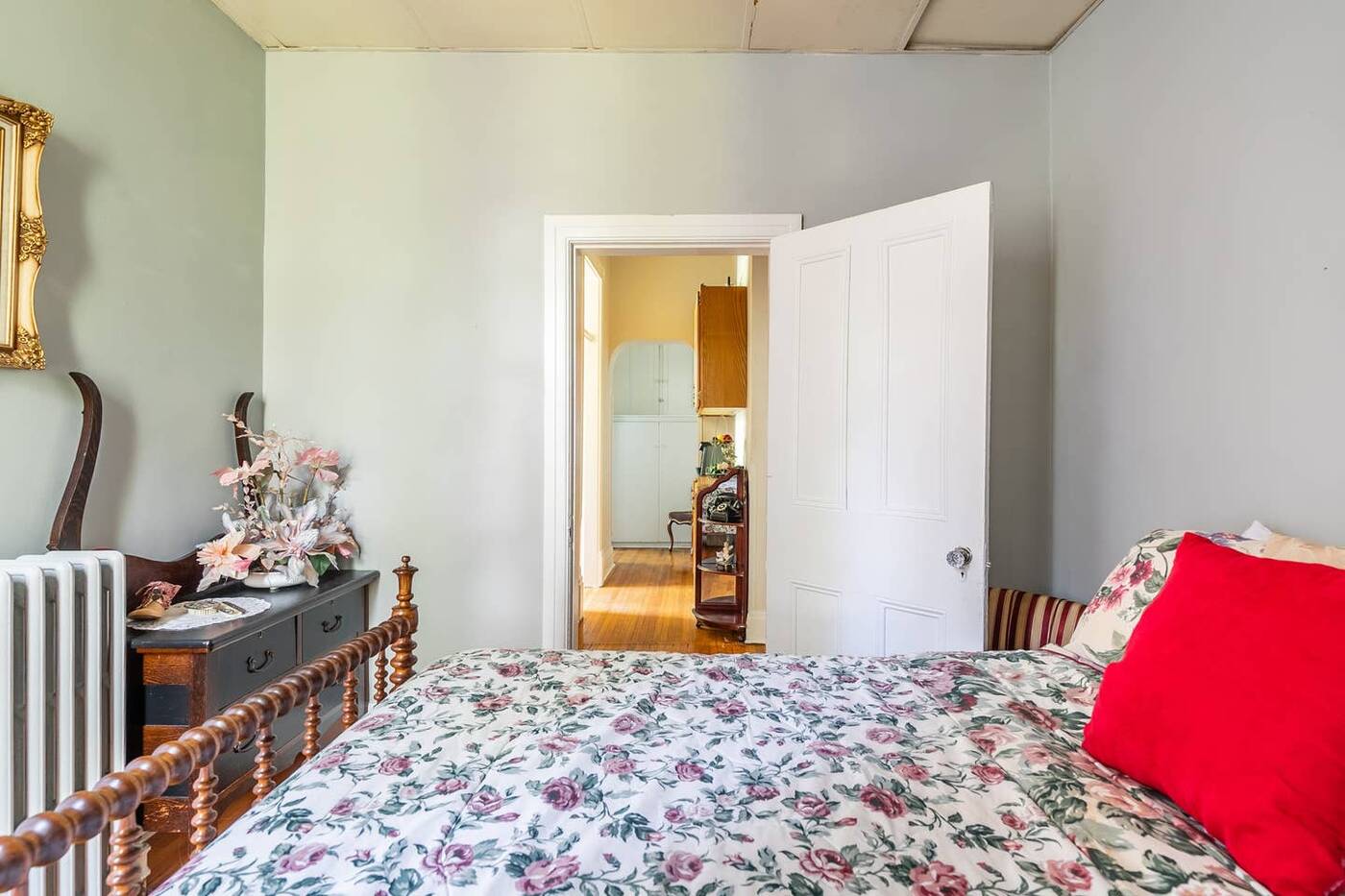 The Beck House is billed simply as "The Haunted House" on Airbnb and rents on average for $140 per night.