The William Meany Maze is all grown up.

The cluster of baby black cedars that were planted back in 2014 have grown tall, forming a compact but mighty labyrinth on Centre Island. 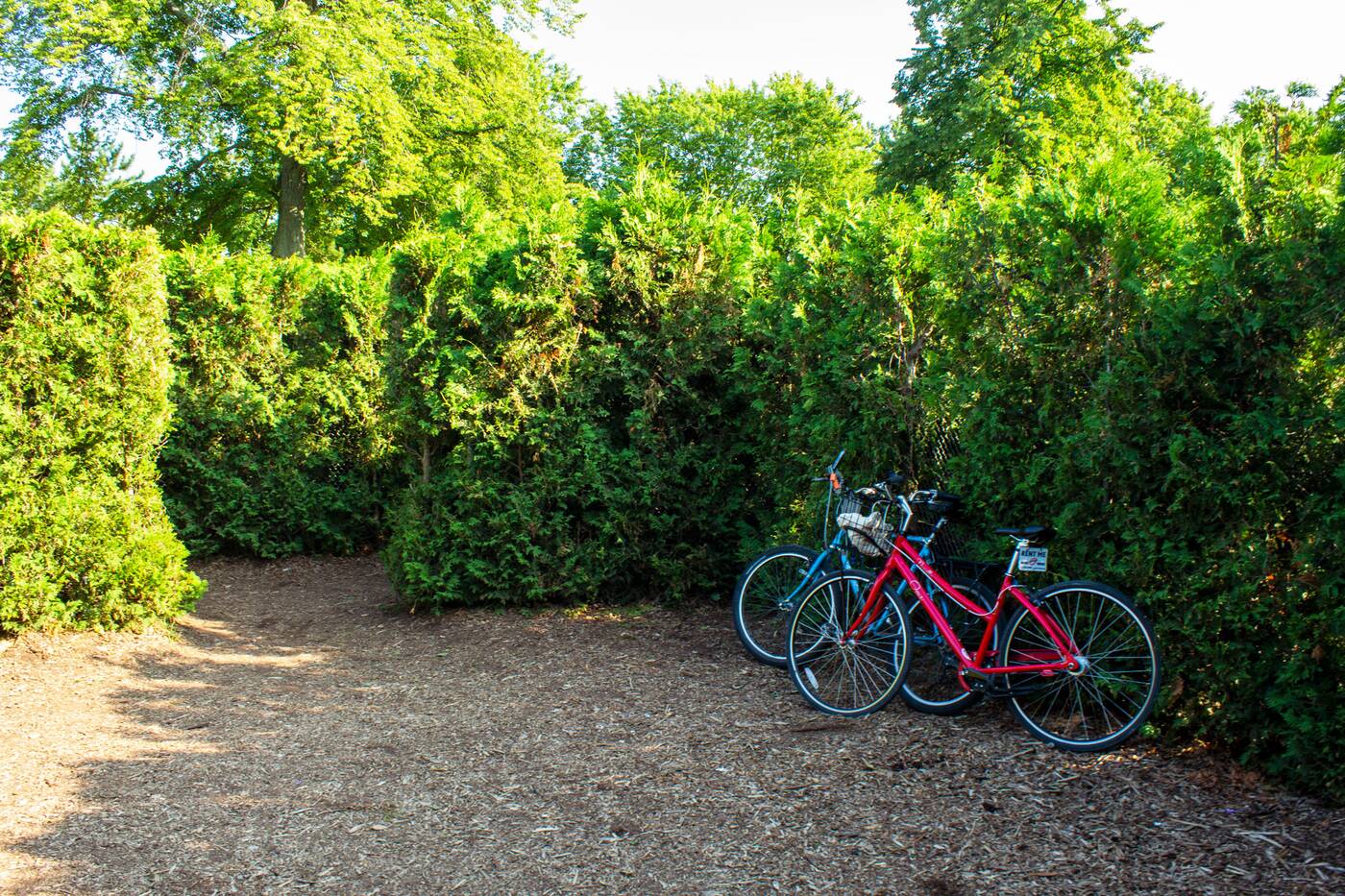 The William Meany Maze was replanted in 2014.

Now, it's a proper hedge maze: the biggest of trees tower well over seven feet, concealing even the tallest visitors meandering through its paths. 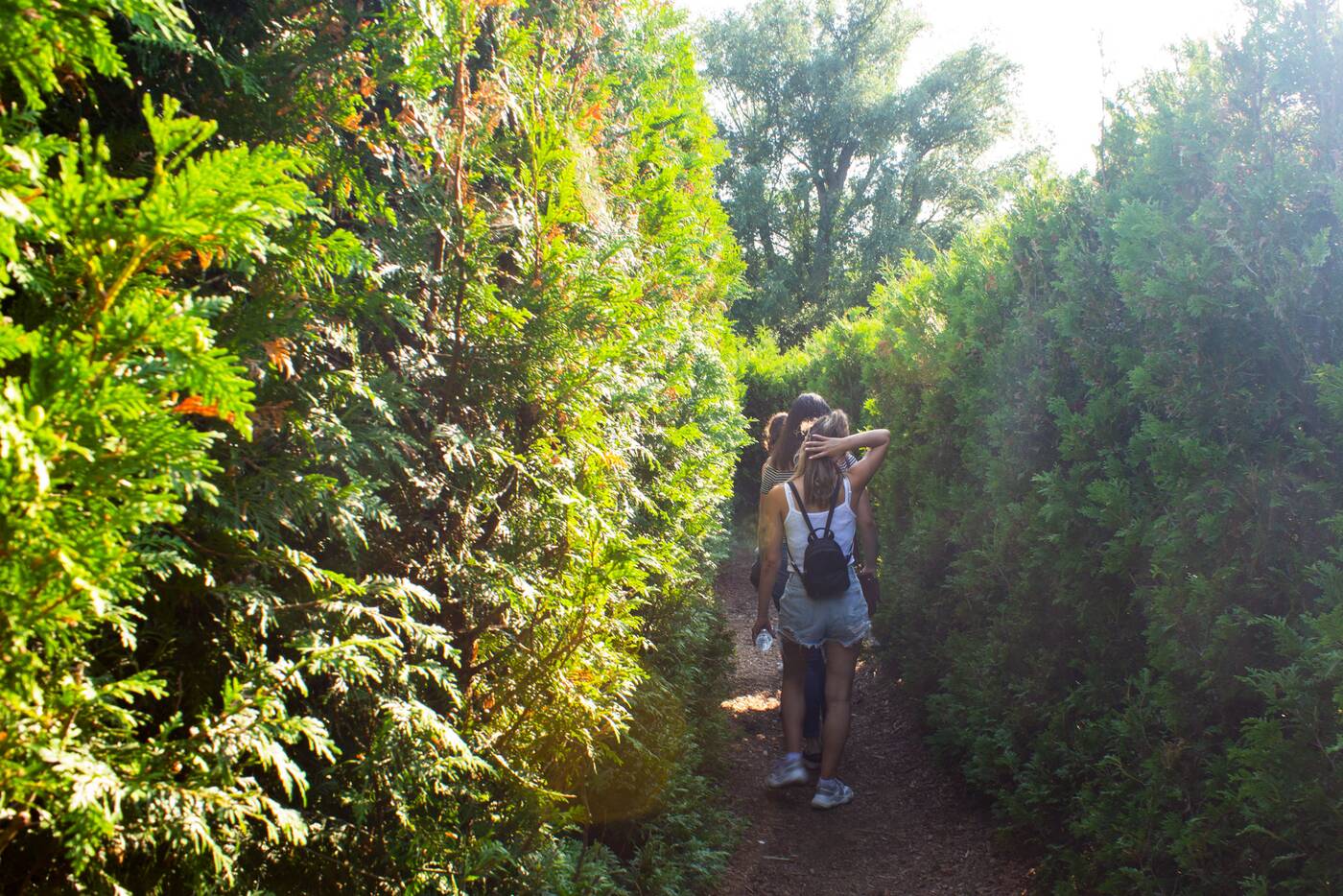 The original maze was destroyed in 2011.

It's an interesting sight to see a coming-of-age maze on this part of the Islands, which, historically, has been home to some sort of labyrinth for nearly half a century.

The first iteration was built in 1967, courtesy of the Netherlands Centennial Association to celebrate Canada's Centennial.

The original Eastern Cedars, which had grown nearly 4 metres-tall, were removed in 2011 after years of neglect, to the shock of a wealthy businessman from Mississauga who'd played there as a child. 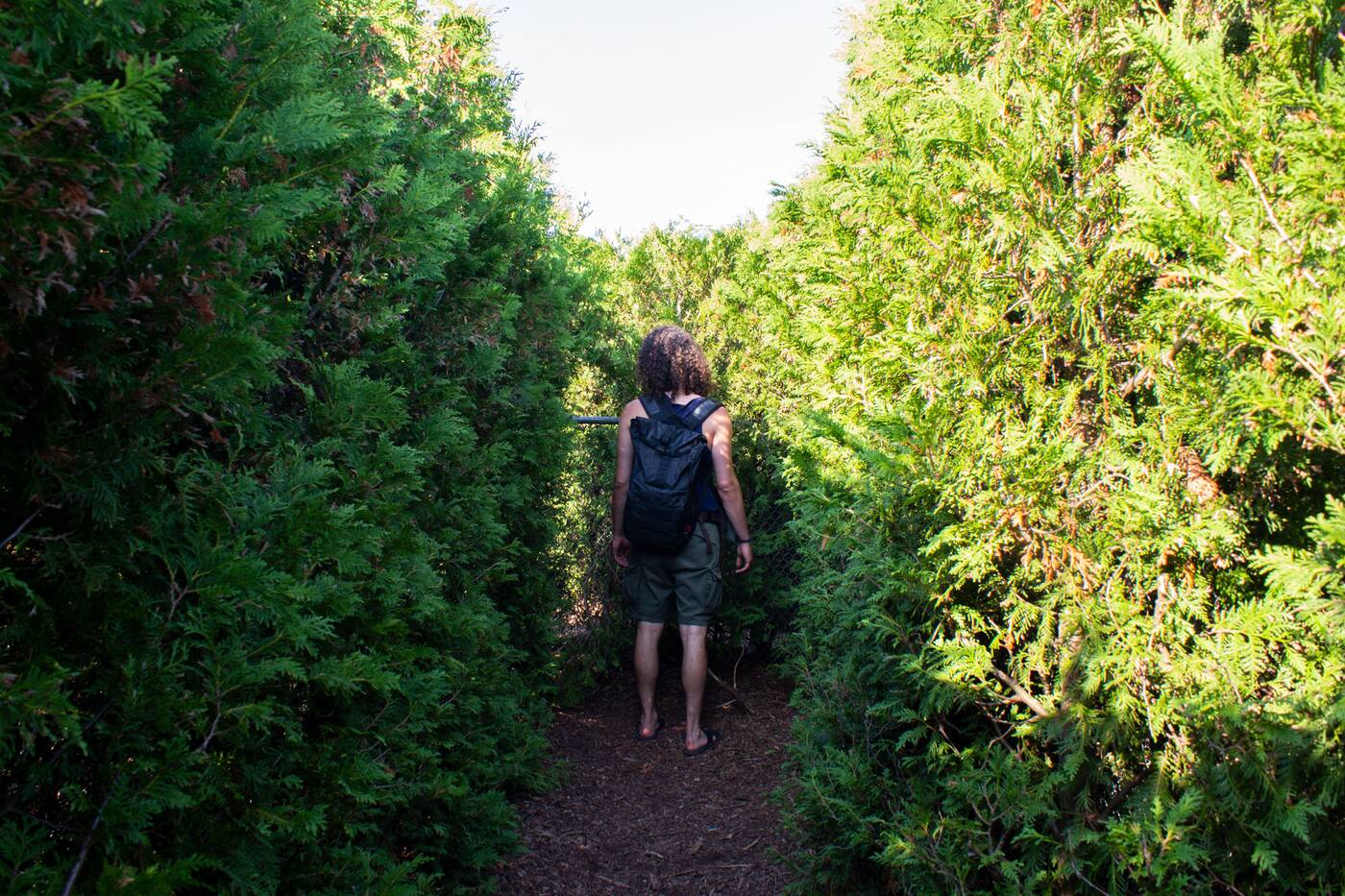 The maze is comprised of more than 1,200 black cedar trees.

The man was—surprise—William Meany (he used to own Repo Man) and he donated $200,000 to have it rebuilt, about 10 metres north of where the original site used to be.

Today, it's a 15,000-square-foot playground where both adults and kids can get lost during an Island retreat.

The entirety is made up of more than 1,200 black cedars, and thanks to a series of dead ends and deceptive turns, it'll leave even the most coordinated quite confused. 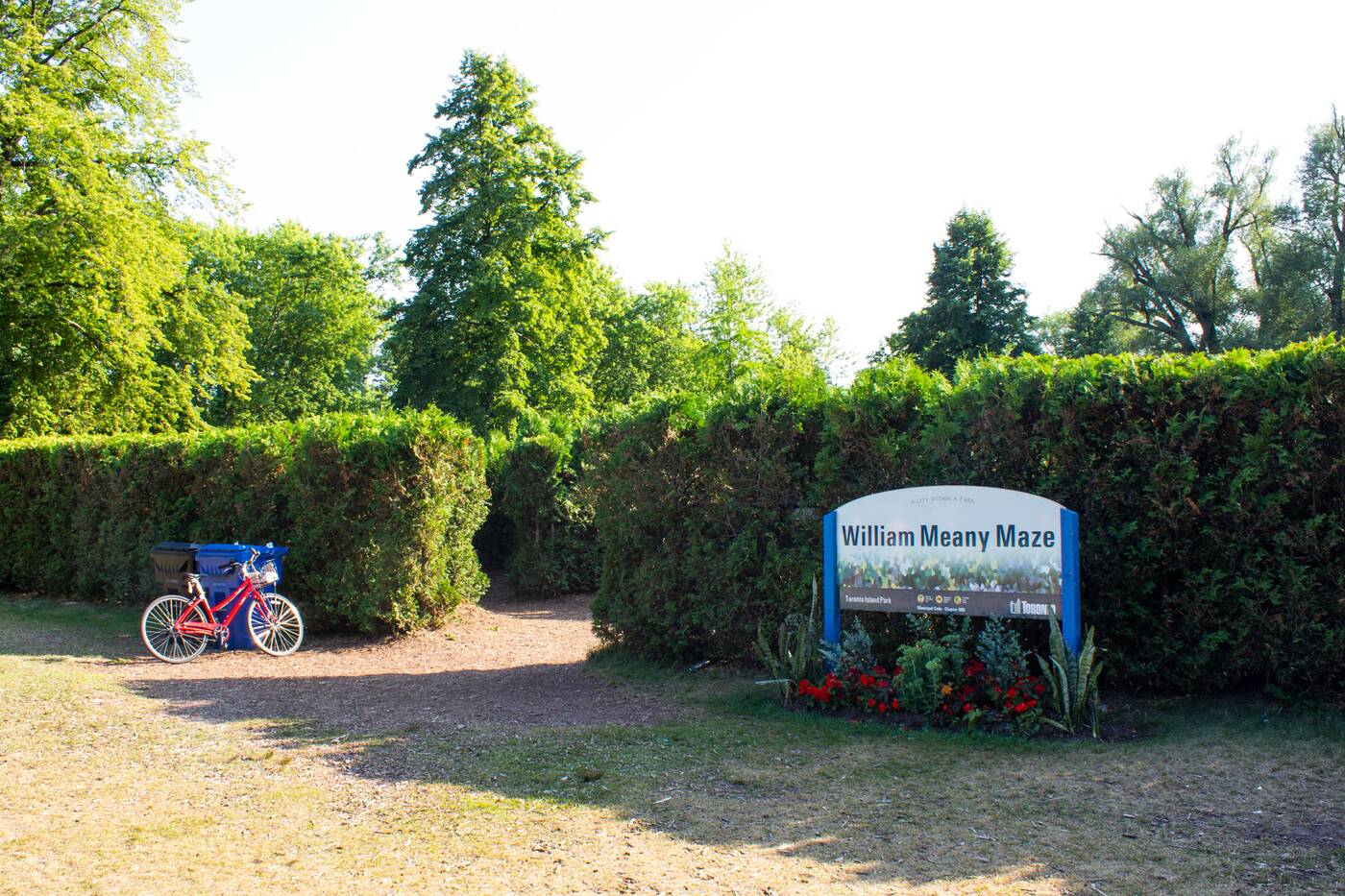