Instead of holding up an image of Drake’s head to cheer on the Raptors in Game 5 of the NBA Finals tonight, a Toronto artist created cutouts of super fan Nav Bhatia.

Matt Durant and Ara Mamourian noticed fans holding up images of players’ faces, but none of Bhatia, who has attended every Raptors game since the team's conception in 1995. 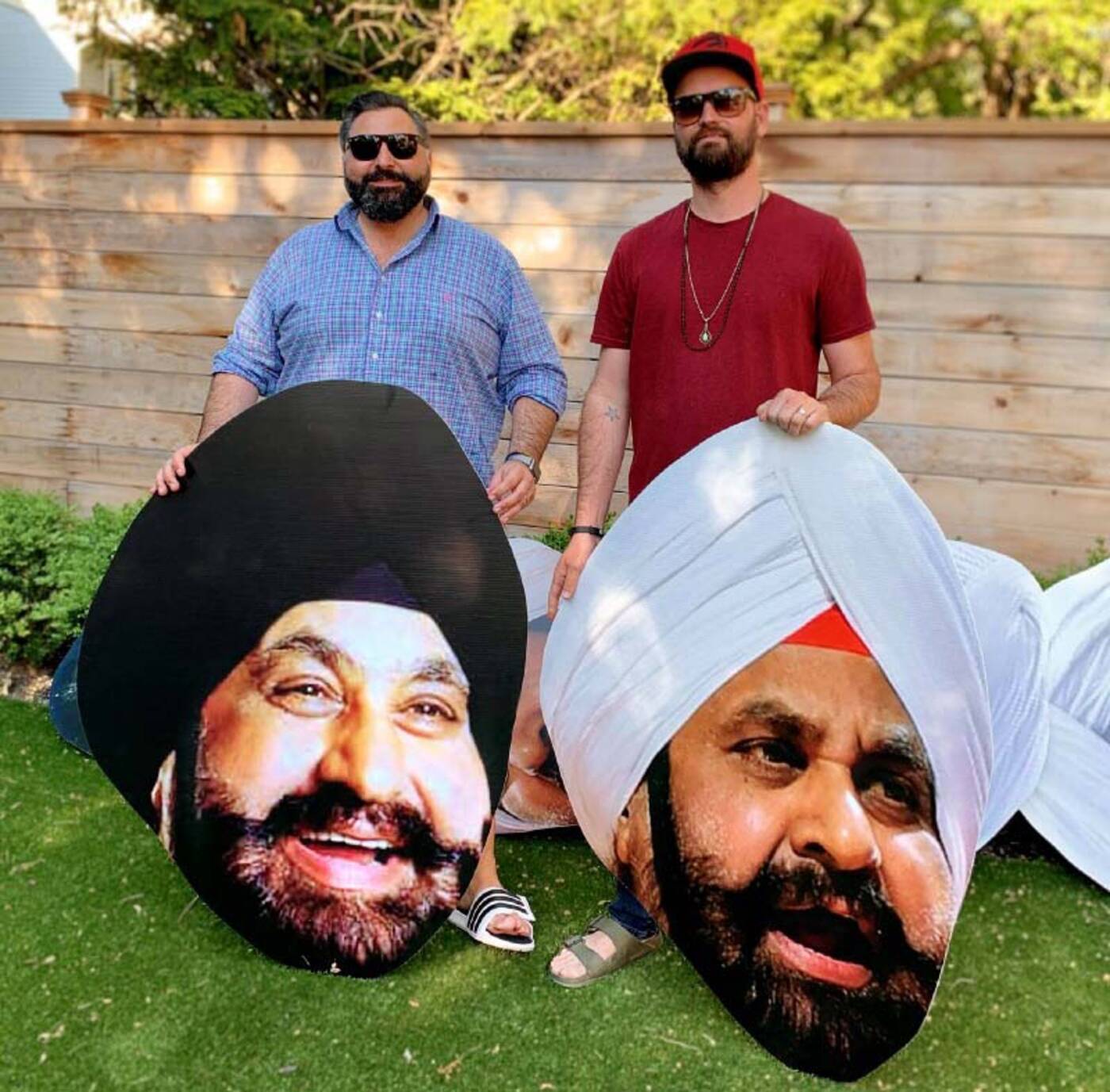 The super fan "embodies so much of what I want Toronto to be seen for," Durant said. Creating the cutouts "seemed like a perfect way to show him and everyone that."

Leading up to Game 5 last Monday, Durant and Mamourian posted on Medium that they were looking for eight Raptors fans to hold up Bhatia heads at Jurassic Park.

This morning they decided to go down to the outskirts of Scotiabank Arena to get their signs in the hands of fans that have been camping out for two days to get prime real estate at Jurassic Park for Game 5. 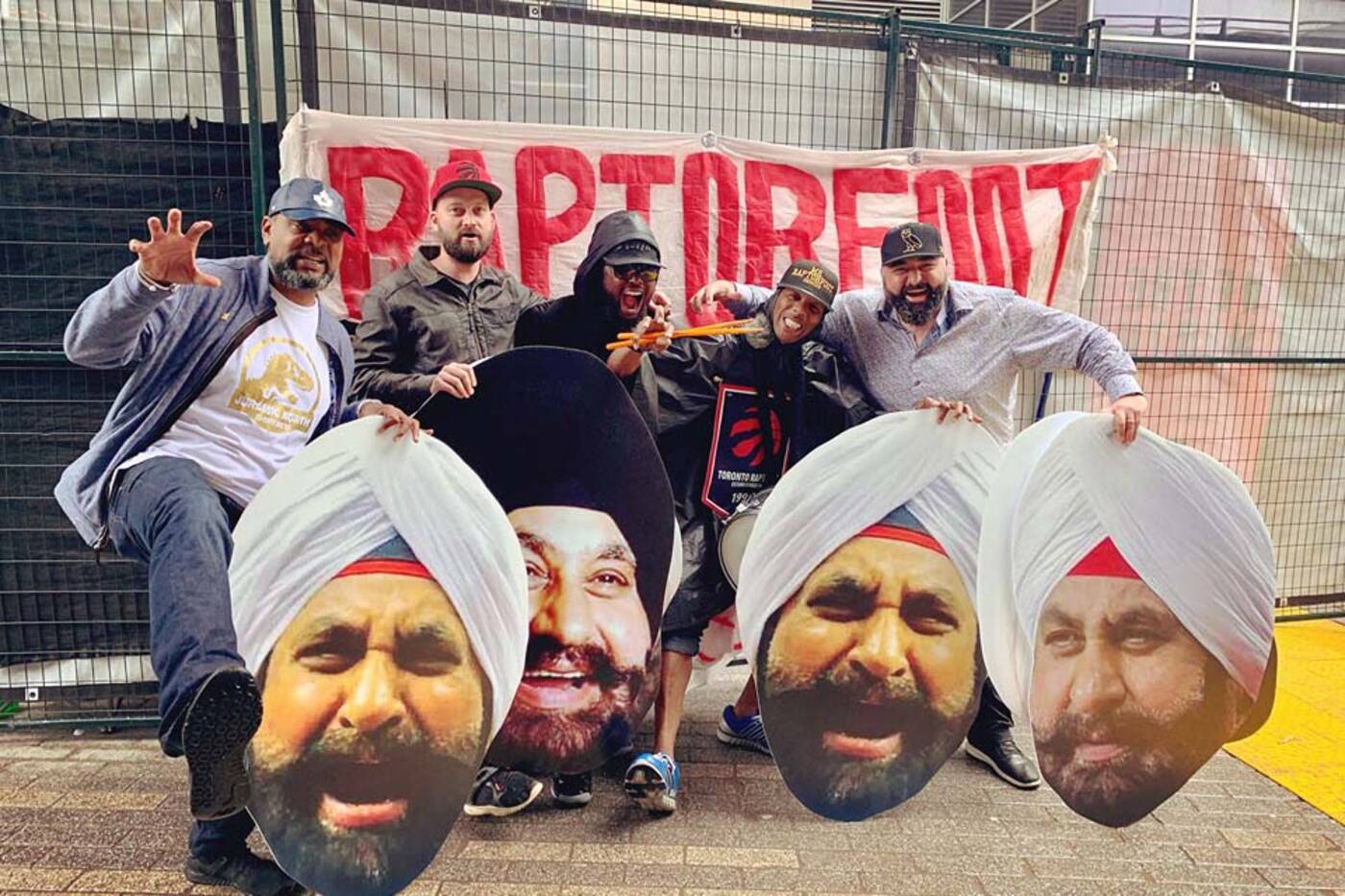 "We could have printed 100 of those and they would have been gone no problem," Durant said. "Something magical is happening here"

Bhatia hasn't responded to the massive cut outs of his head yet, but Durant is hoping that he’ll see them in the hands of Raptors fans tonight.