The Toronto Air Show thrills high above the CNE

The 2018 edition of the Canadian International Air Show roared into view this past weekend with an exciting lineup of performers.

There was longtime audience favourite Mike Wiskus in his Lucas Oil Pitt Special bi-plane thrilling the crowd with loops, stalls and smoke trails, along with the first time arrival of the United States Air Force F-35 Lightning II military jet doing a heritage flight with a restored WW2-era P-51 Mustang. 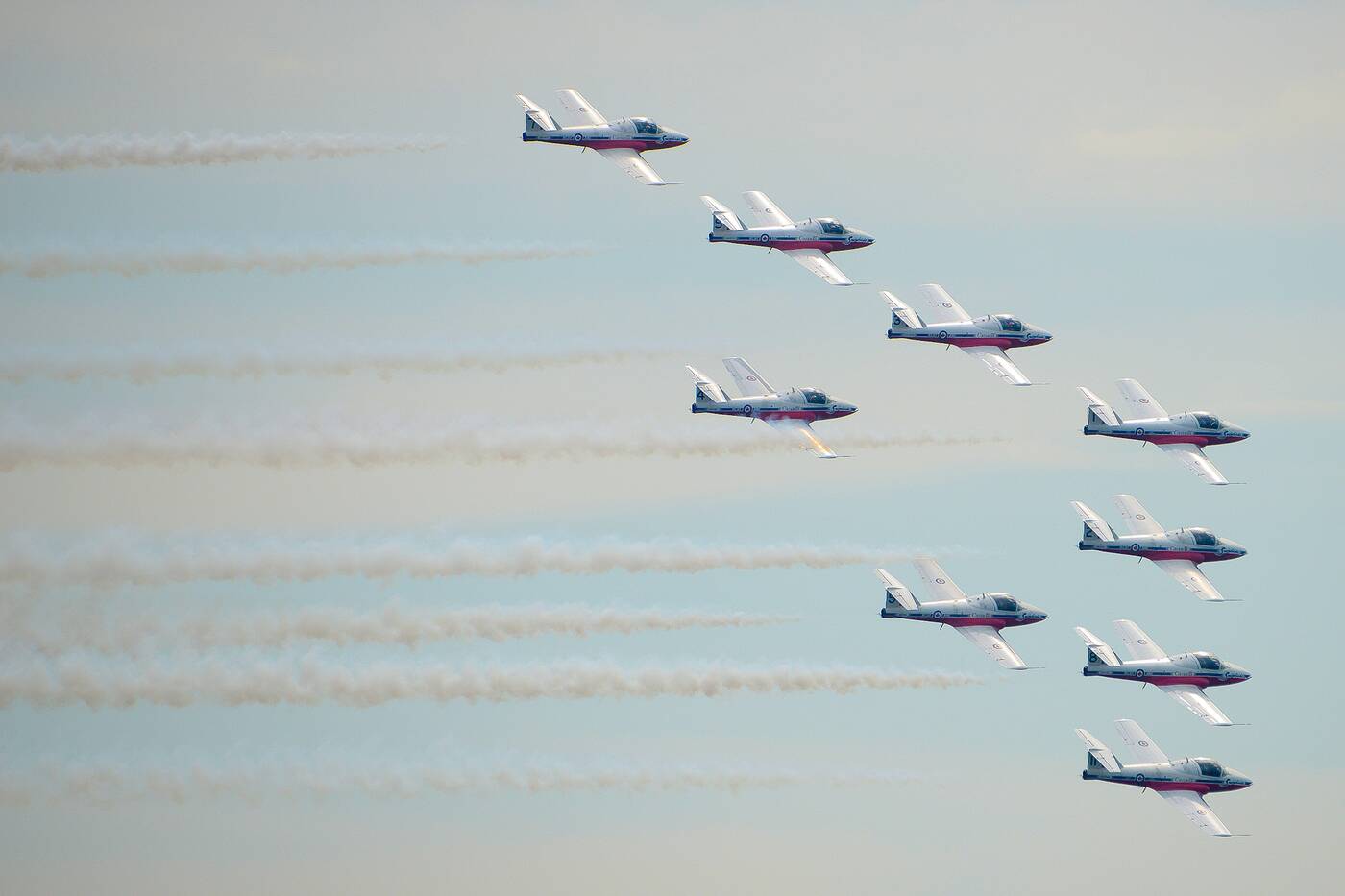 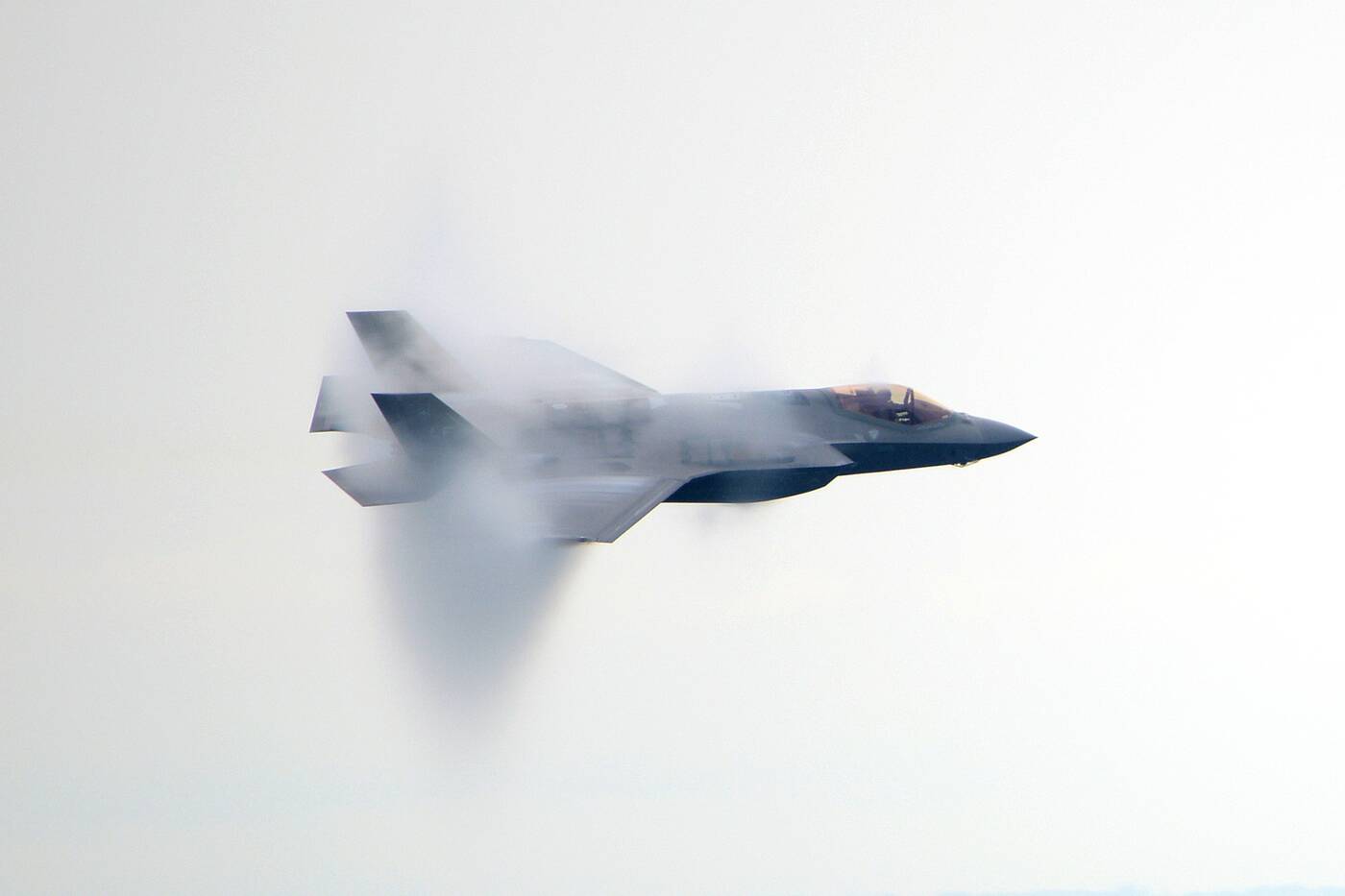 The standout performers, though were the USAF Thunderbirds, a demonstration team that we haven’t seen over Toronto’s skyline in 15 years. 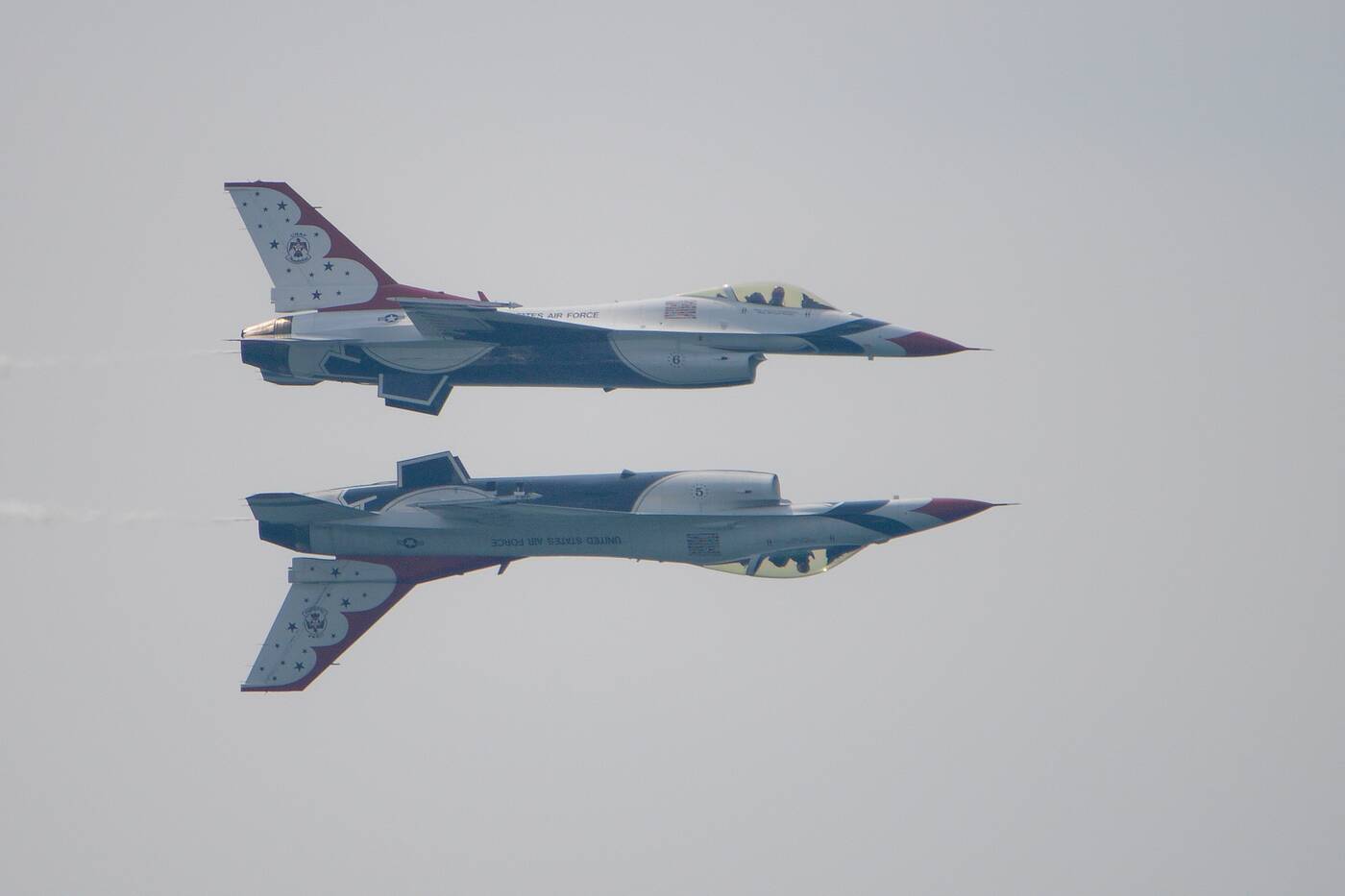 A six-jet team of F-16 fighter aircraft, the Thunderbirds specialize in precise maneuvers that demonstrate the capabilities of the jets as well as the skill of the pilots. 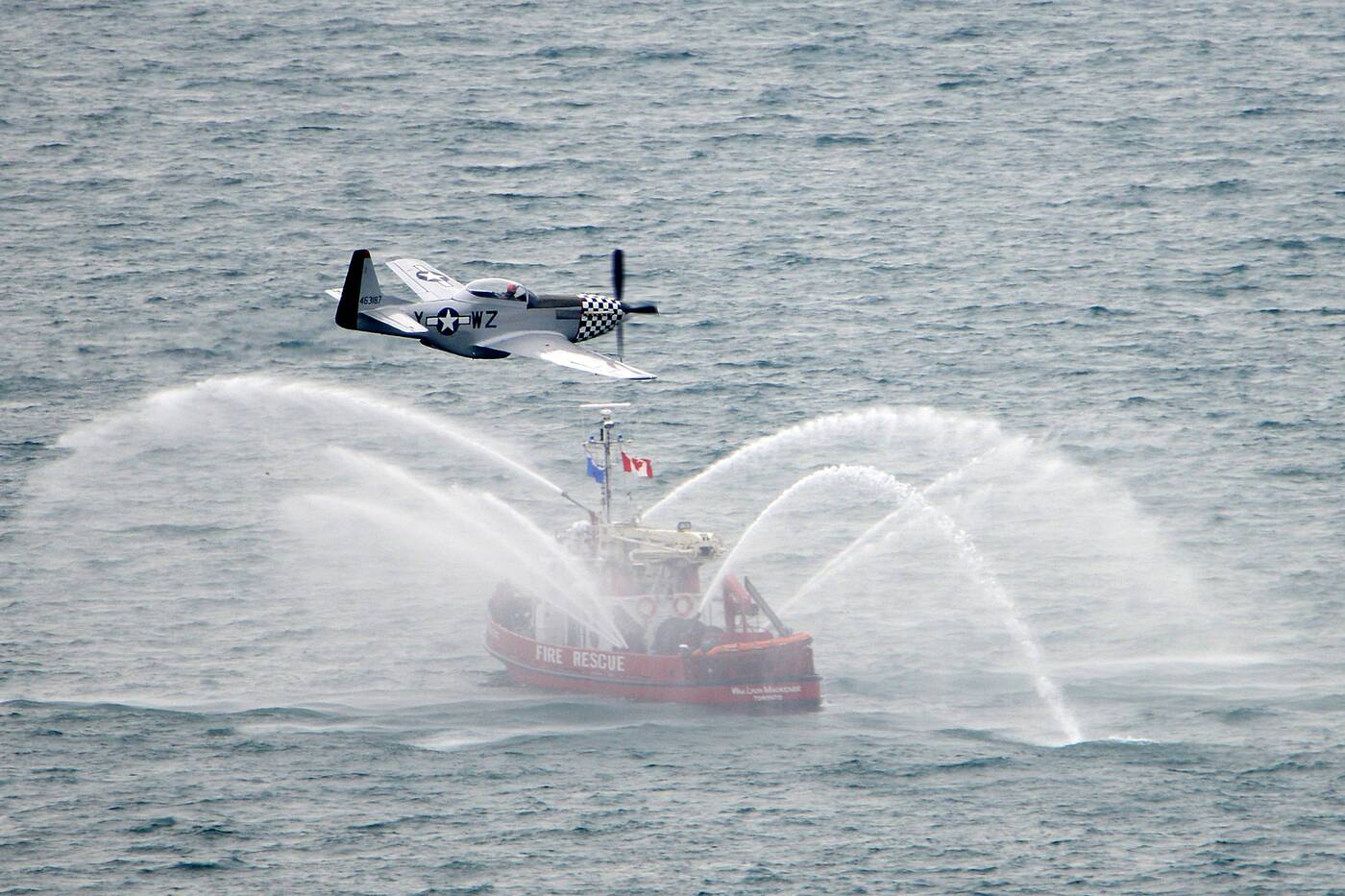 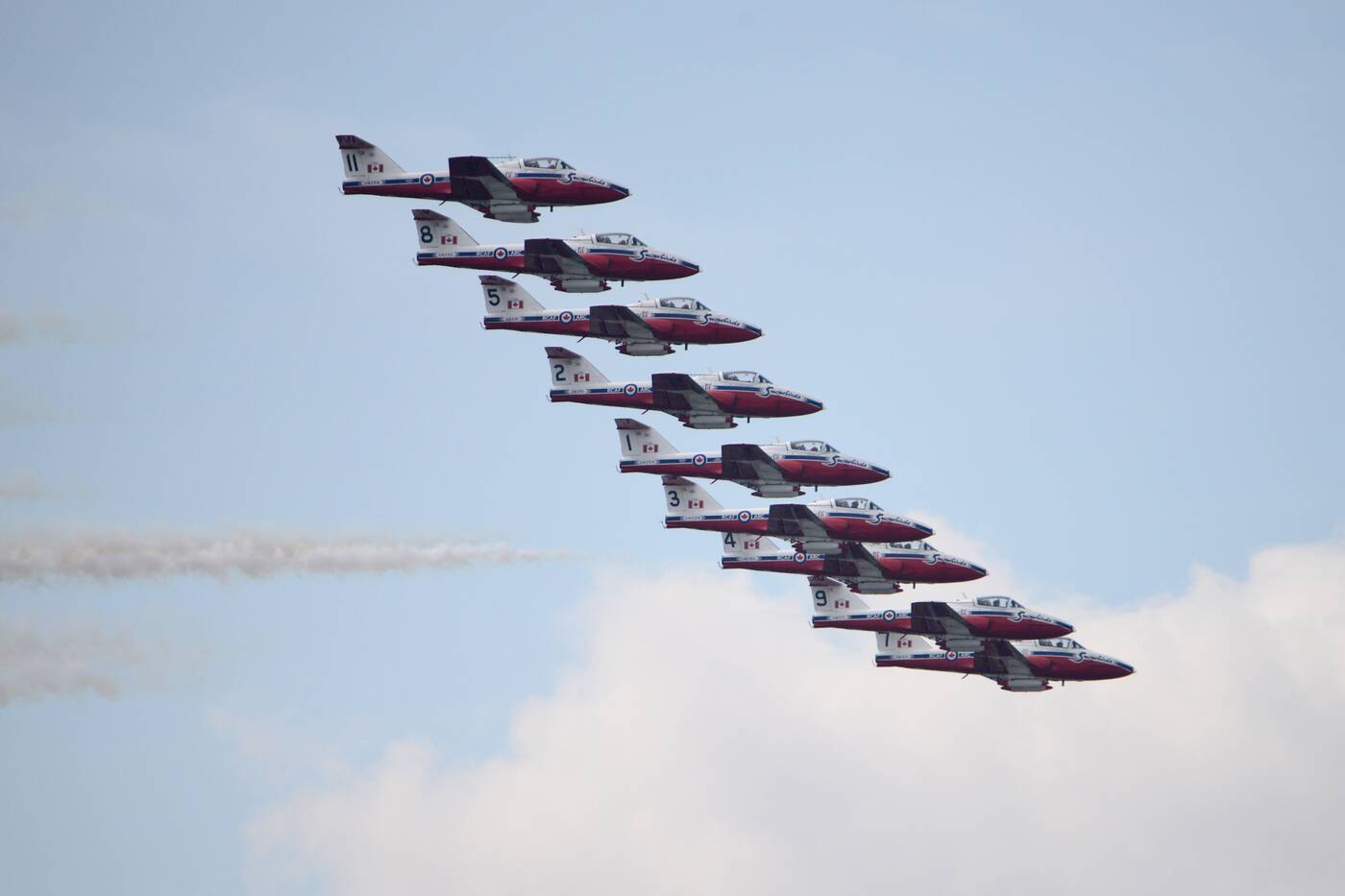 The show also featured a performance by the RCAF CF-18 featuring its 2018 paint job celebrating the 60th anniversary of the North American Aerospace Defence Command. 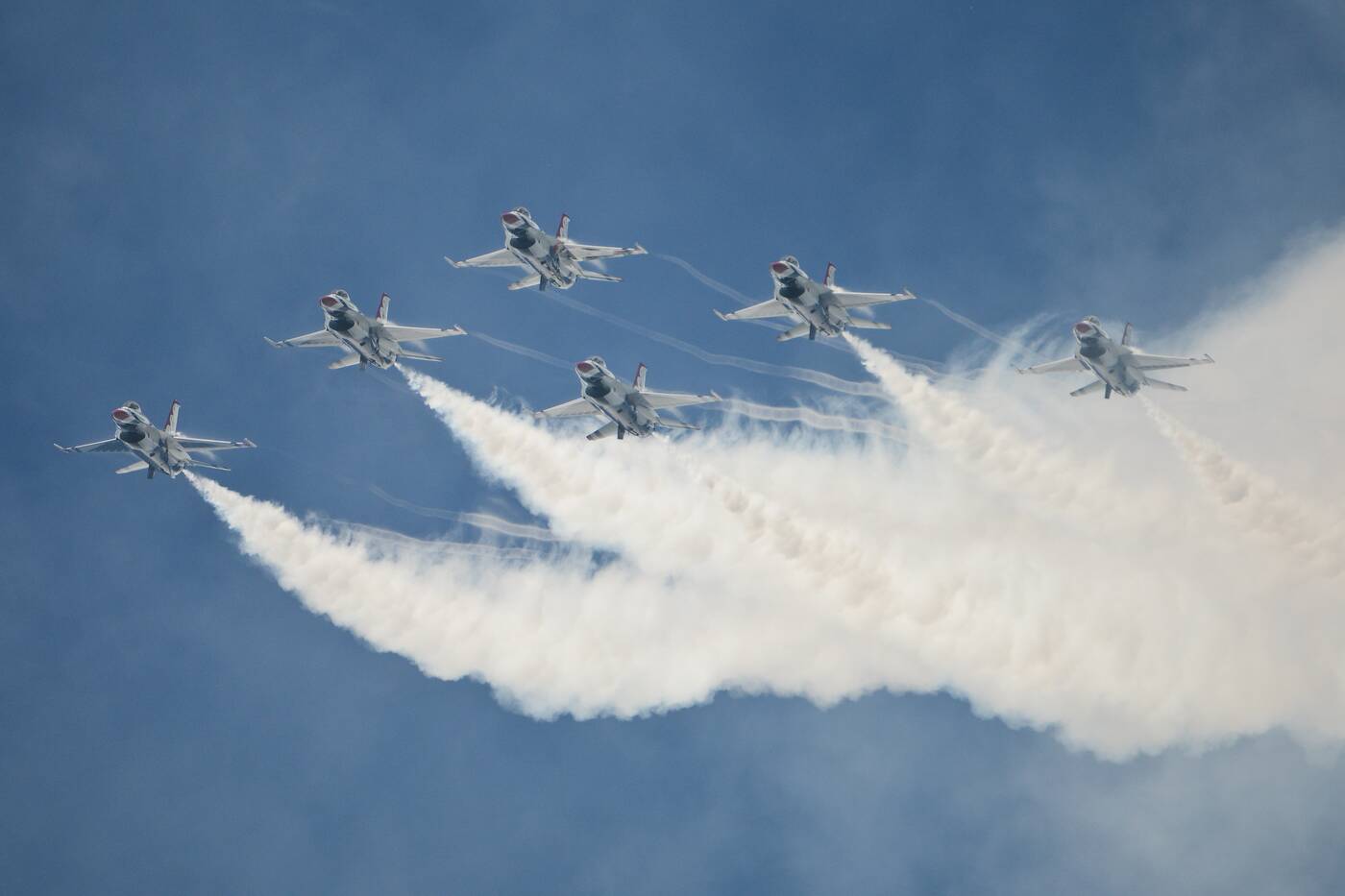 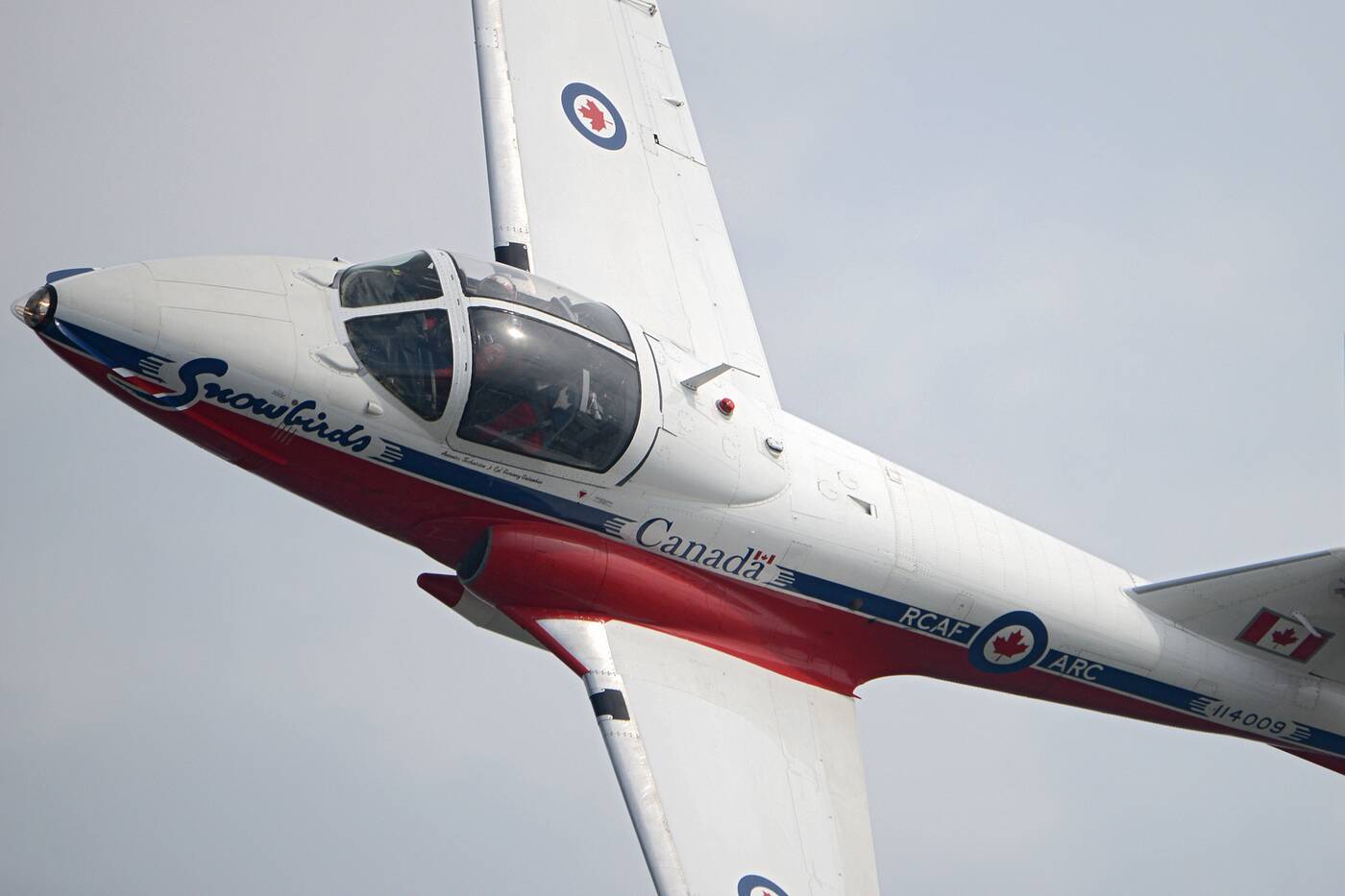 Of course, people always complain about the noise that the annual event brings with it but there's no denying the pilots and their planes put on quite a show. 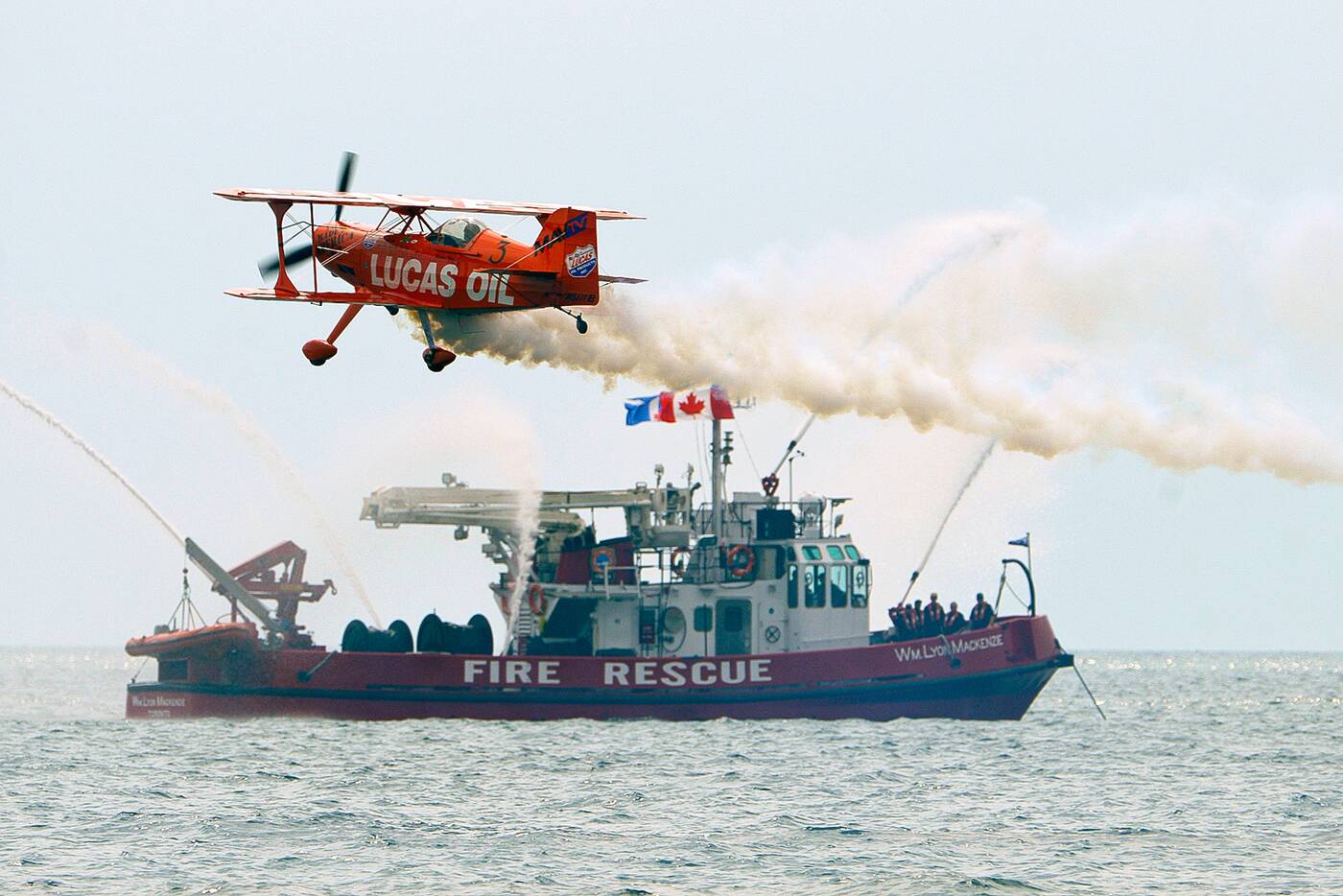