The surreal Cheltenham Badlands near Toronto are finally re-opening

At long last, after more than three years of lying dormant for its own protection, one of Ontario's most unusual geological attractions is once again ready for the public to explore. Just about.

The Cheltenham Badlands in Caledon, Ontario were closed off in June of 2015 due to "massive overuse" and concerns that human activity would erode the relatively soft, red shale surface of their rounded hills and gullies.

Disappointing as this development was to the area's fast-increasing number of visitors, the closure was necessary to ensure the continued preservation of these rare soft rock formations. 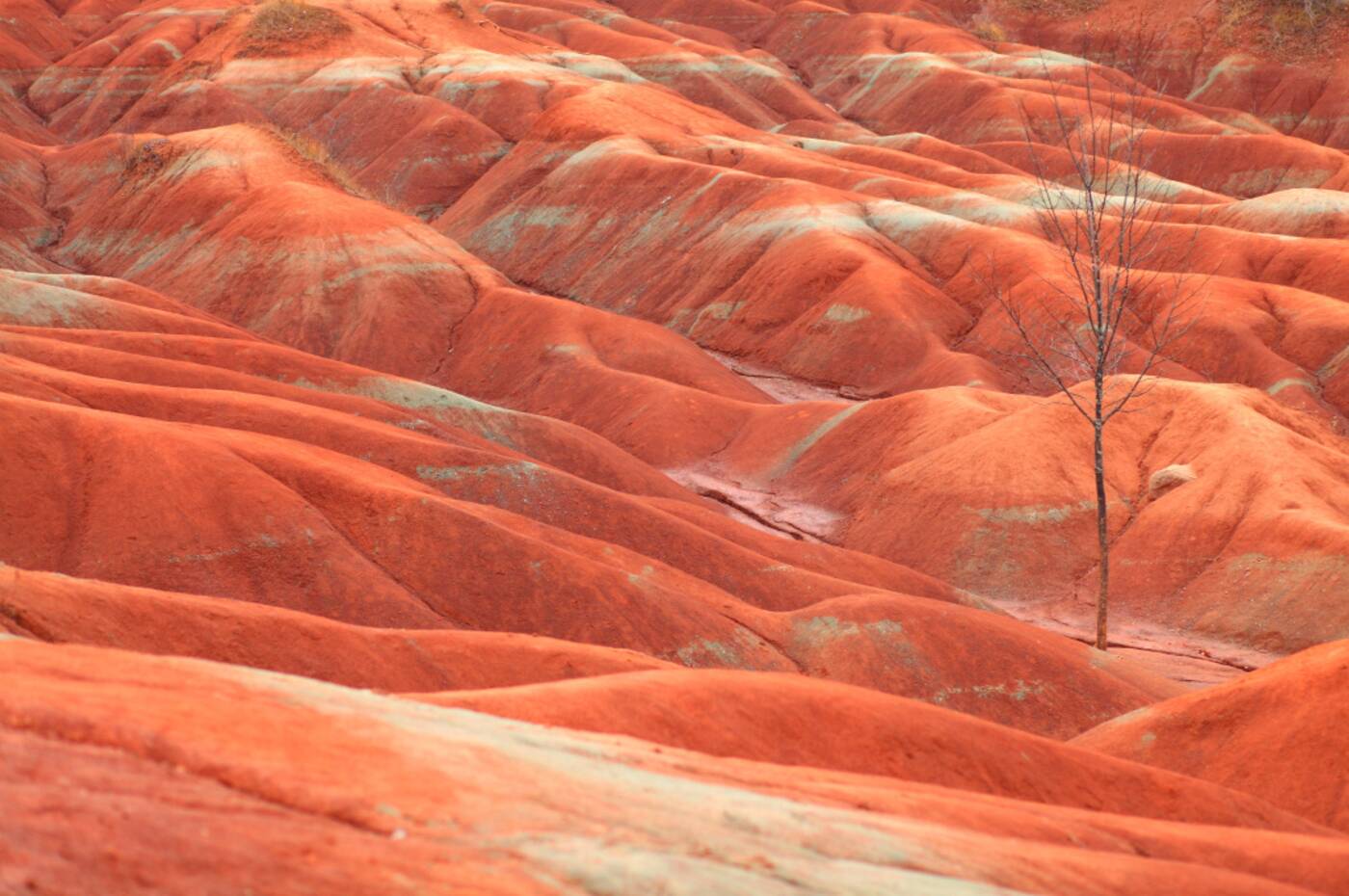 Iron oxide is what gives the Queenston Shale that makes up the badlands their distinctive reddish colour. Photo by Francisco Silva.

Their eventual goal was to develop a "master plan" that would give members of the public access to the site, but in a way that supports long-term conservation efforts.

That plan appears to have come to fruition in the form of new trails and a boardwalk offering perfect views of the Queenston Shale hills. 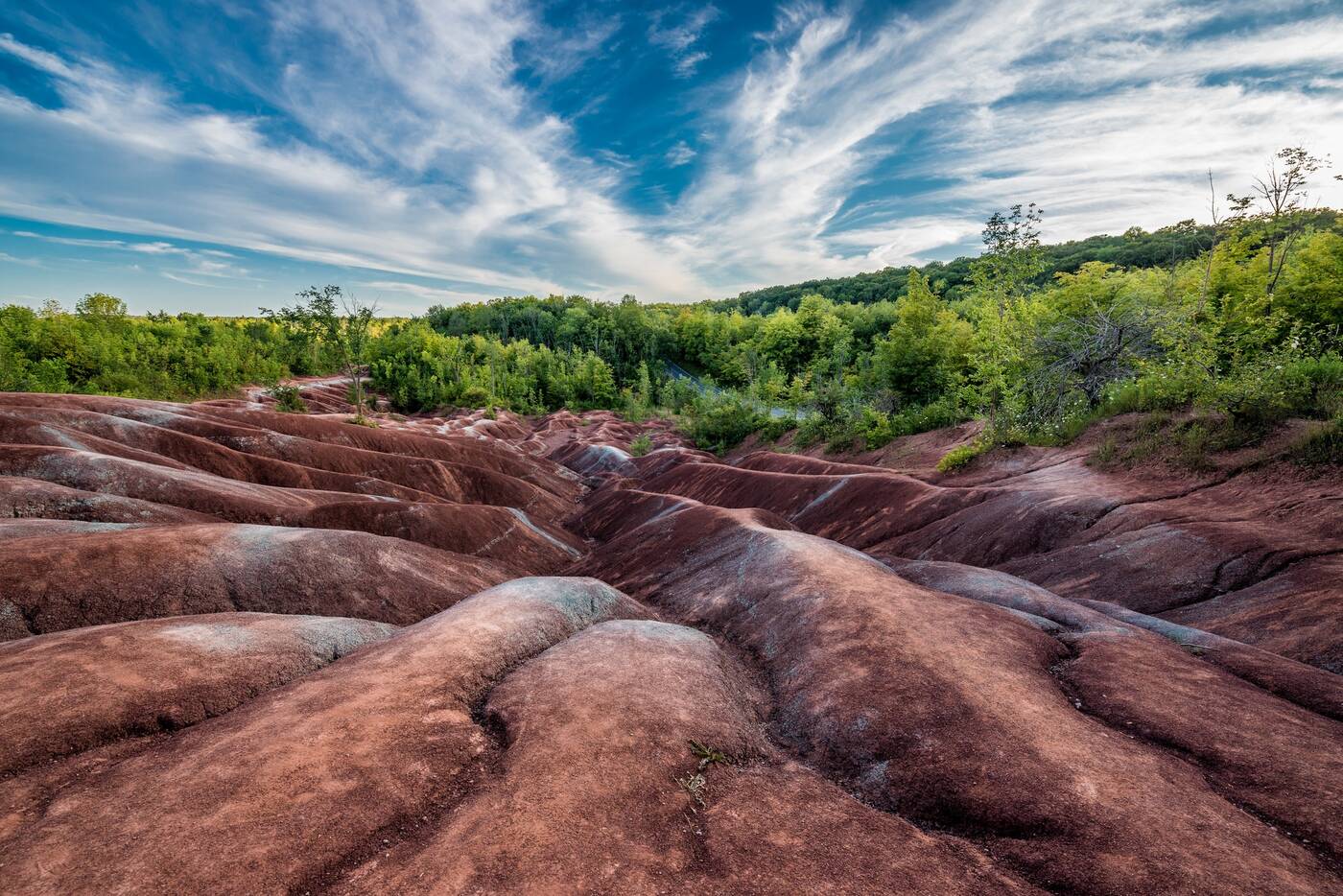 The soft shale of the badlands is easily eroded by water. Photo by chrisd666.

A dedicated parking lot was also created, according to the Ontario Heritage Trust, to address traffic problems caused by tourists.

The Ontario Heritage Trust confirmed by email on Tuesday that the Badlands will officially open up to the public again in just over one week.

It's a bit later than originally predicted, but the majestic Cheltenham Badlands will be available to view (legally and ethically) on Saturday, September 22.