Canada's Wonderland is opening its gates this weekend, welcoming back all thrill-seekers and funnel cake eaters.

On the roster there are two brand new rides, Lumberjack and Flying Canoes.

While Flying Canoes is a little bit more for the little kids, Lumberjack promises to be a doozy for the adults. Just like Flight Deck (Top Gun forever), riders' feet will dangle as they're swung through the air on two giant axes swinging like pendulums. 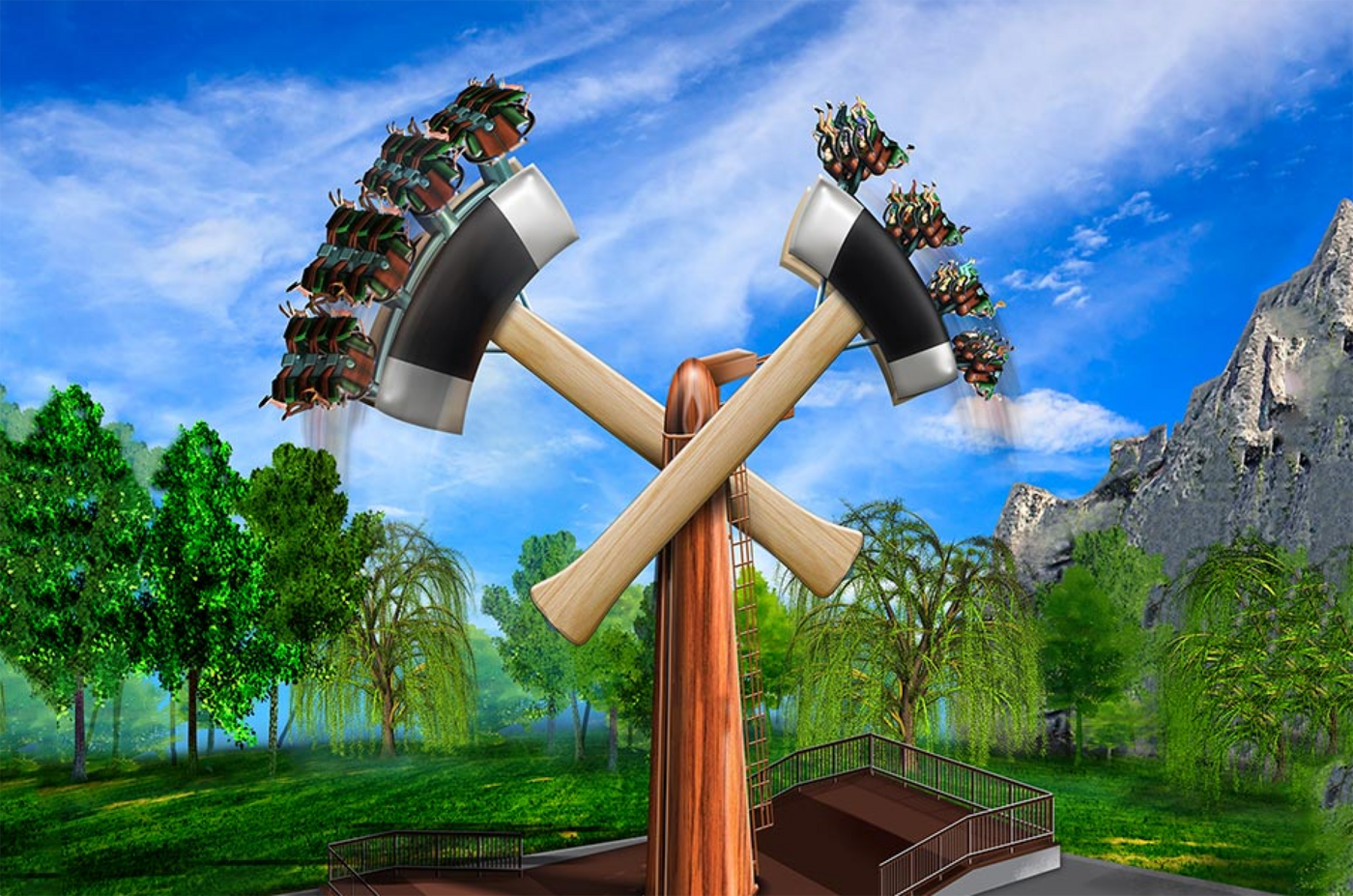 Alongside favourites like Brew & BBQ, Taste of Greece, Taste of Italy and Oktoberfest, there's going to be a new Taste of Asia festival (August 11 and 12) that promises to have good eats, music and entertainment.

This gym in Mississauga has decided to stay open during lockdown

Saks Fifth Avenue is removing fur from all its Toronto stores