A huge winter festival is coming to Toronto's waterfront

The province wasn't kidding when it promised to make Ontario Place a "year-round waterfront destination."

This winter, the freshly-revitalized former amusement park will be hosting yet another brand new and totally free festivalfor Toronto to enjoy.

Winter at Ontario Place, as the event is called, will run pretty much all season long from December 8 to March 18, 2018.

It will be open to the public seven days a week and include "various winter themed activities" such as the highly-anticipated Winter Light Exhibition with its 12-foot-tall, freestanding icicle silo. 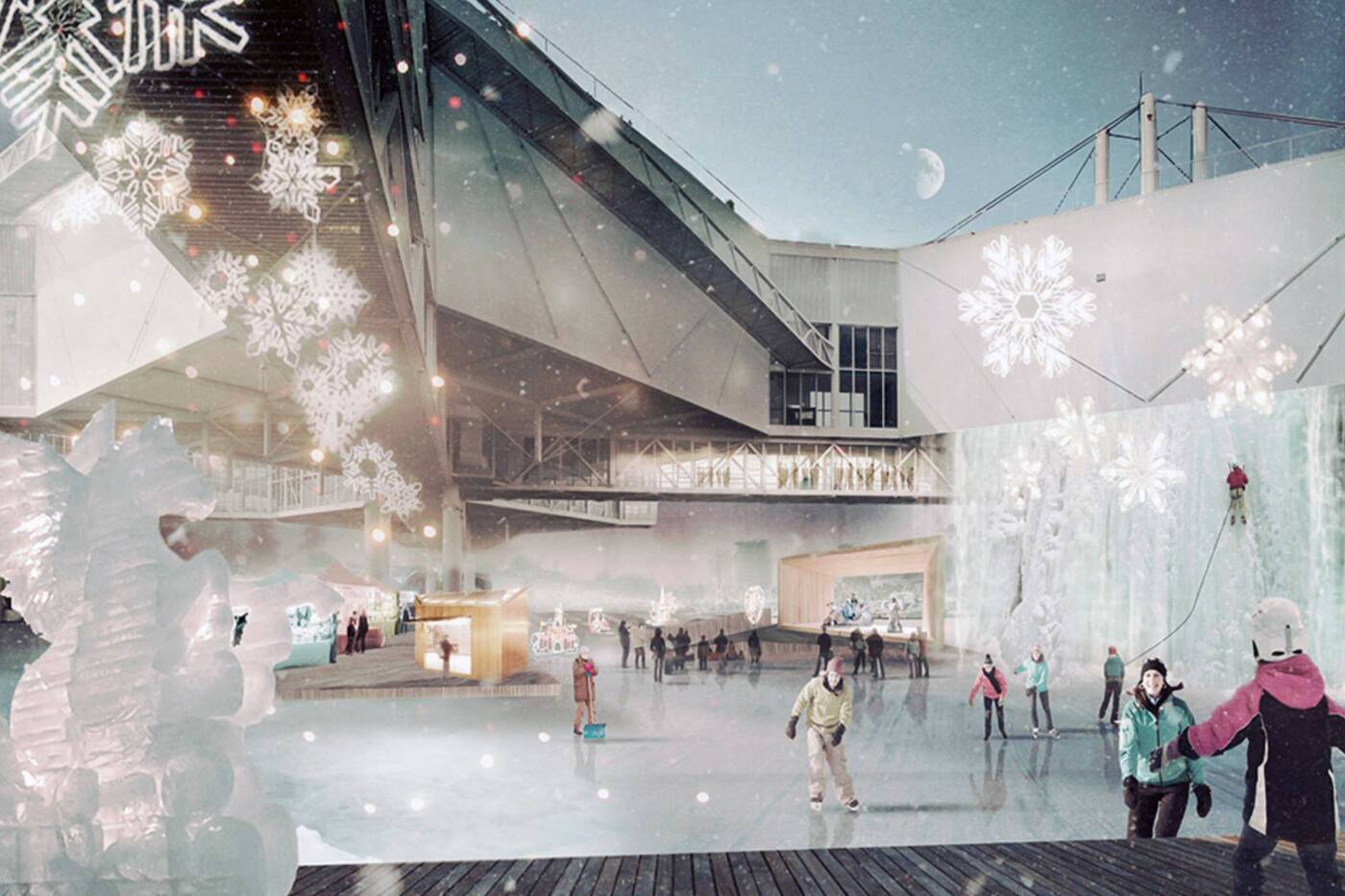 An artist's rendering of the soon-to-open synthetic ice rink at Ontario Place. Image via Ontario Ministry of Tourism.

An email announcing the winter event series invites visitors to explore the snow covered hills at Trillium Park and along William G. Davis Trail during the festival, promising "lots of room to build snow sculptures."

Guests can also expect film screenings at the newly re-opened Cinesphere, a bonfire on the north end of Cedar Cove, and something called "Illuminated Island," in which "fairy lights will cast a warm glow" along the West Island paths.

Sounds cool, if not a bit cold. Bring your mittens!