This incredible boardwalk is just two hours from Toronto

Toronto is home to plenty of scenic places to walk, but those looking for summer day trip ideas would do well to have this incredible boardwalk on their list. Here you can get within a stone's throw of some of the most powerful rapids in North America.

Located about an hour away from Toronto along the Niagara River, White Water Walk is one of a handful of attractions in the area that dispenses with kitsch and focuses on the natural wonder that is Niagara's topography. 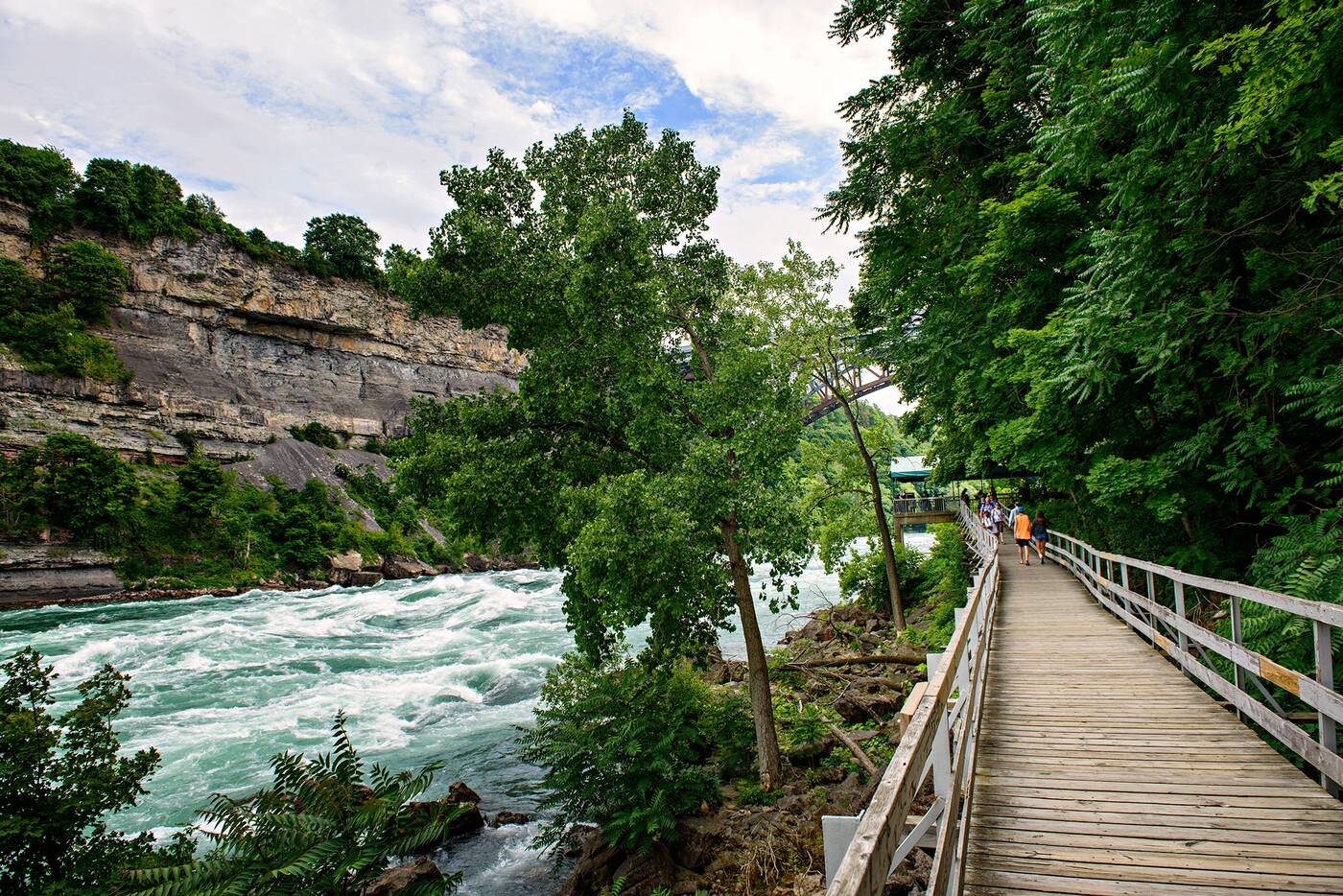 Looking towards the Whirlpool Bridge. Photo via Niagara Parks.

Being down river from the Falls and Clifton Hill also helps to separate White Water Walk from many of the worst tourist traps in a city that's full of them. The idea here is simple: to marvel at the grandeur of the waterway up-close. 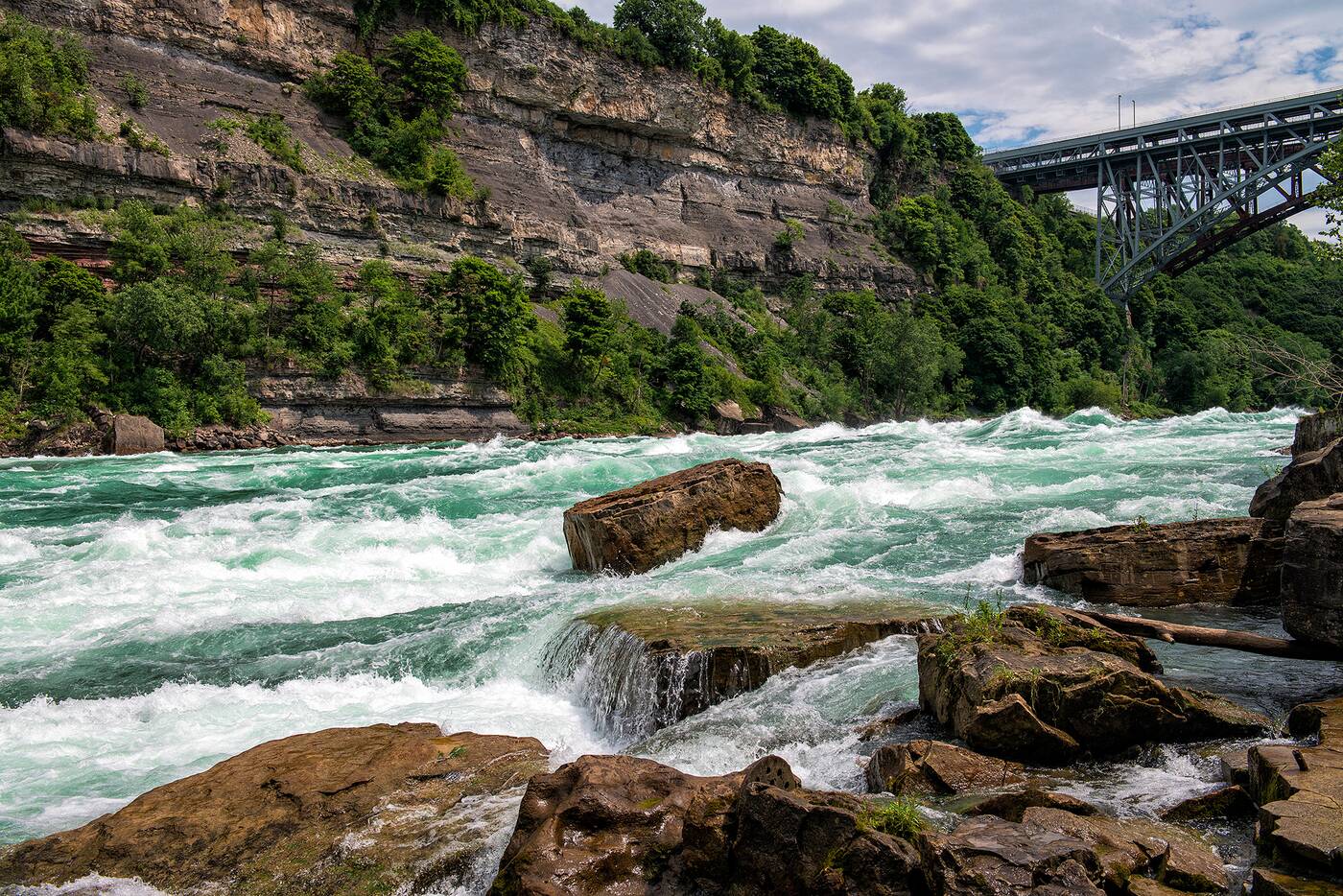 The rapids travel as fast as 48 km/ph. Photo by Niagara Parks.

As far as the experiences goes, you'll descend down into the gorge in an elevator before walking through a rather cool-looking tunnel that ultimately leads to the riverside walkway. 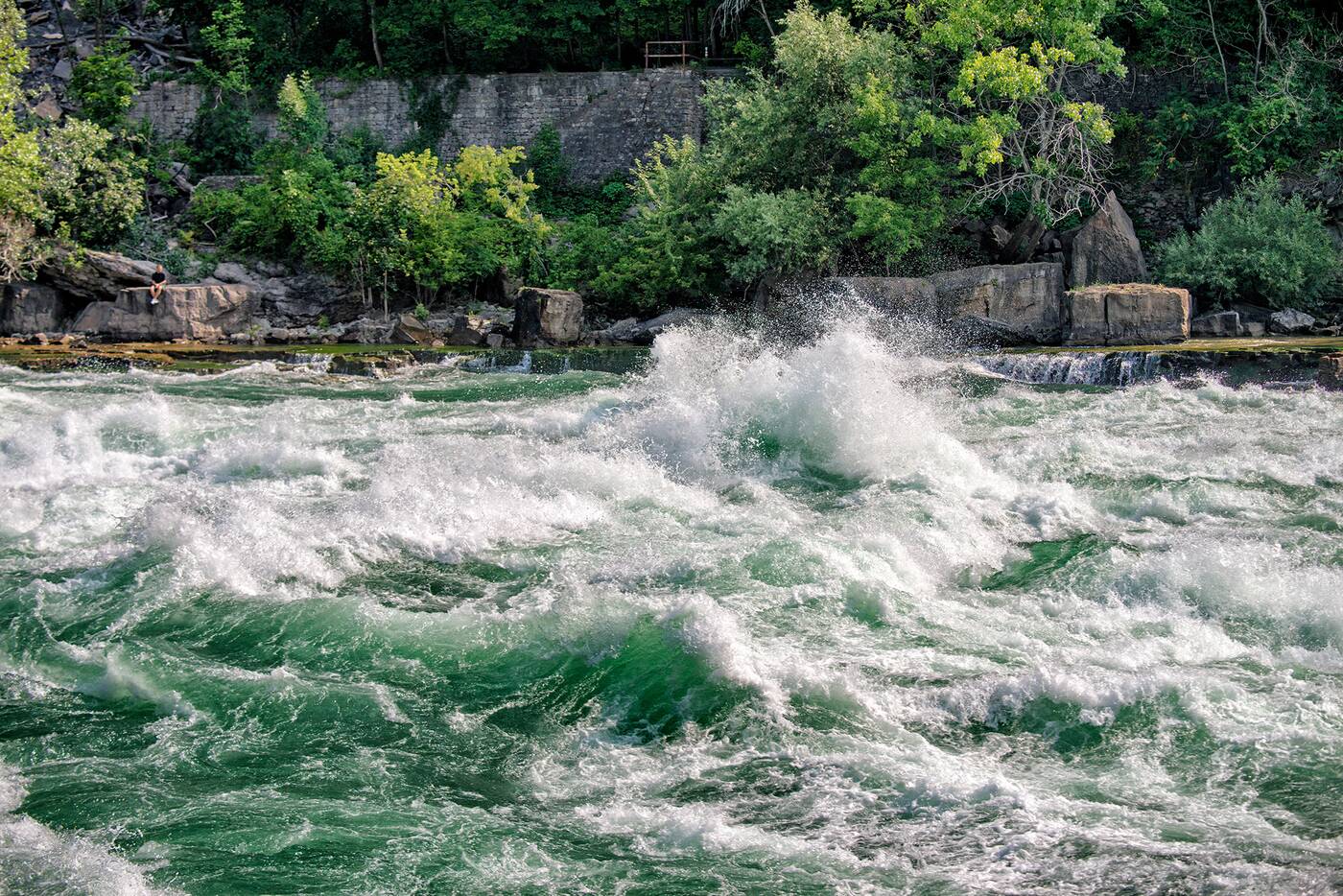 The fury of the river is on full display. Photo via Niagara Parks.

The boardwalk itself is about 400 metres long, with multiple viewing platforms that jut out towards the fast-moving water. Don't expect an epic hike; rather, dwell a little and take in the spectacular view without rushing. It's all self-guided, so you can take your time. 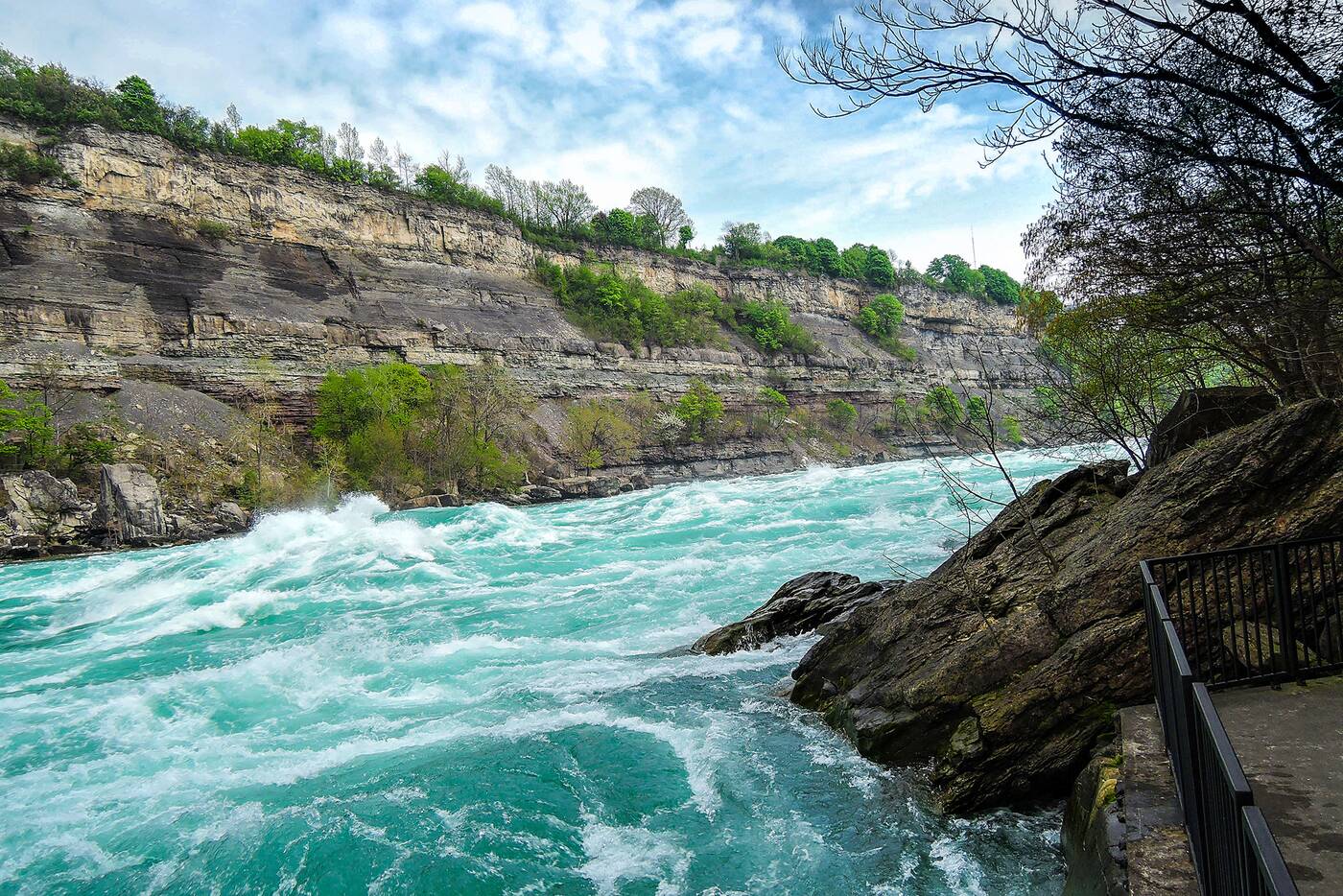 You can get very close to the river on this self-guided walk. Photo via Niagara Parks.

You'll have to compete with selfie-takers at the viewing platforms, but the view is pretty spectacular, especially when you come near the Niagara Falls Whirlpool Bridge to the US, which provides a sense of scale in the background.

Like everything in Niagara, the White Water Walk can get very busy. Given that it's open between 9 a.m and 8:30 p.m., my recommendation would be to go near the end of the day when the light is at its best and the crowds have thinned a bit.

Admission to the boardwalk is $14 for adults ($9 for children 6-12). You'll find White Water Walk at 4330 River Rd., right across from the Buddhist temple.